I’ve gone off Leica glass – the newer stuff at least. I touched on this in a roundabout way in my 28mm Elmarit-M review, but since then it’s become ever more clear to me that it’s just not for me – it’s just too “good” for my tastes. This really couldn’t be truer of the Leica 90mm Elmarit-M, which is exactly why have just replaced it.

I’m not going to write some long protracted review about just how good the 90mm Elmarit-M lens is, there are plenty of reviews out there that extol it’s virtues much more eloquently than I’d be likely to. Instead, writing this post just feels like an opportunity to close a door on the world of modern Leica lenses behind me as I leave. The 90mm Elmarit-M was the last of my Leica lenses (apart from a thread mount 50mm Elmar), and now it’s gone, I can’t see me owning any lenses made by Leica since the 80’s.

This feels like quite a big thing for me as there was a time not all that long ago when I aspired to own a full set of Leica optics for my rangefinders, but now I can’t imagine that desire at all. They just don’t fit what I’m looking for from lenses – and recent experiences with the 90 Elmarit-m, when compared to another 90mm, have really sealed the deal on that opinion.

I’ve owned the 90mm Elmarit-m for a few years – 2 or 3 I think. In that whole time, my opinion of it as a lens has changed very little, if at all. What I want from a 90mm lens – and indeed any other focal length for that matter – has changed; or perhaps more accurately, it’s evolved. Over the last few years, my understanding of both the technical side of lenses and the photographic outcome they are likely to play a part in has grown significantly. Not only this, but my control over processes such as developing and scanning has increased dramatically. This has meant that I’m now able to better discern the impact of using different lenses on my work, especially in areas such as colour – which is something that I’ve previously found hard to grasp.

Outside of the better control of my processes, I have quite a strong feeling that this all started with me discovering the Zeiss 50mm ZM Sonnar. You can read my extensive thoughts on that lens here, but the précis version for the sake of this post is that discovering that lens and the look it helped me produce in my images was a real turning point in my photography. I still like to play with other 50mm lenses (though these days, most are admittedly sonnars), but for the photography I shoot where I want to take advantage of a look I most like in my images, it’s the ZM Sonnar almost every time! 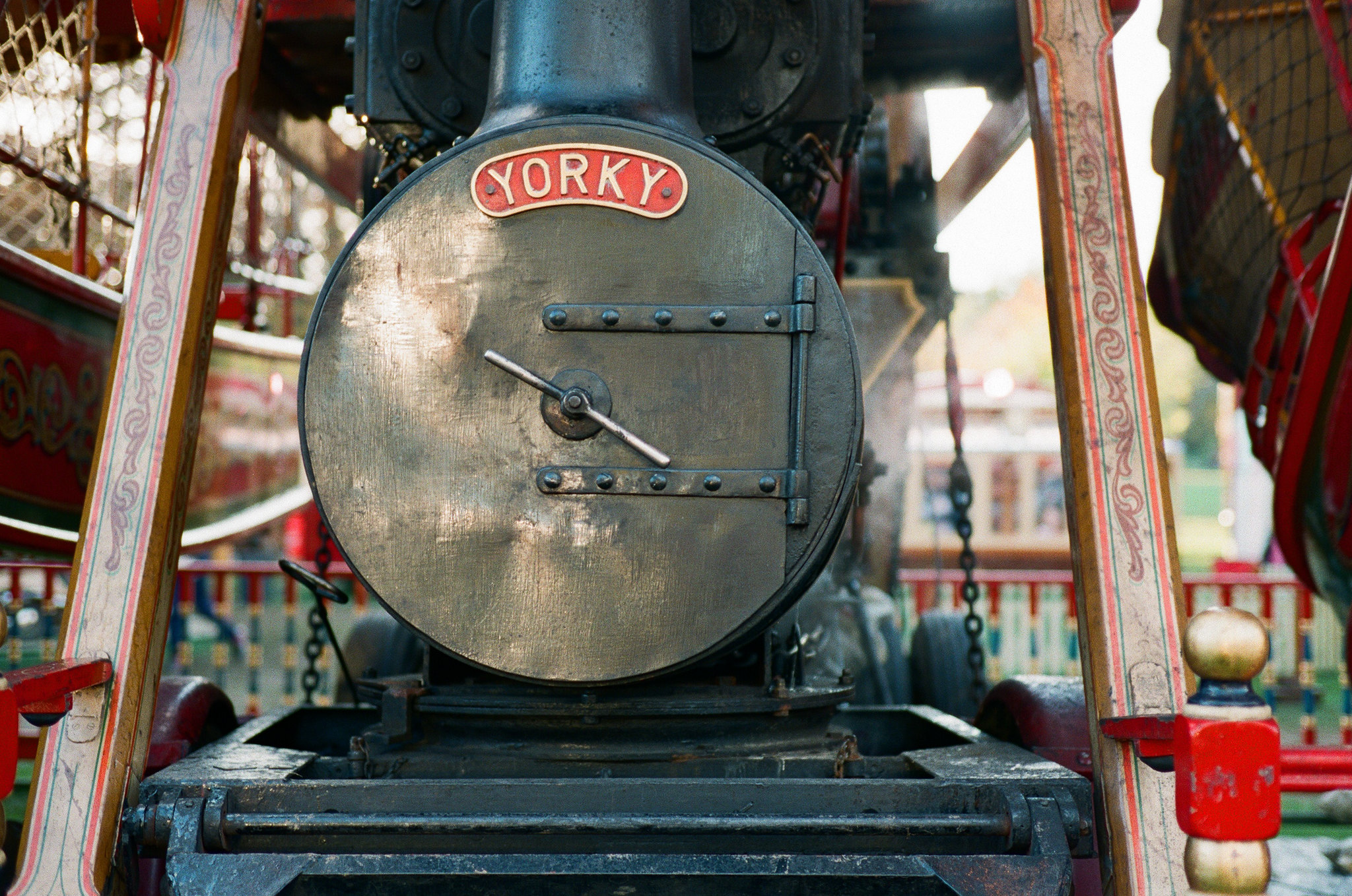 Shot with the 50mm ZM Sonnar

After discovering the ZM Sonnar I wondered how much of the look I found it that lens was a Sonnar thing, and how much was a Zeiss thing. I came to some conclusions about this in my 28mm ZM Biogon post. Again, the précis version is that I felt that the primary identifiable traits of strong colour and contrast that combined to give a good sense of three-dimensionality was something that I appreciated in these lenses. I largely attributed these traits to the use of Zeiss coatings and declared myself a Zeiss fan, rather than just a Zeiss ZM Sonnar fan. I just find that the results I get from Zeiss lenses tend to have more of a look that fits with the feel I want to put across in my images – especially when it comes to rendition and vibrancy of colours. 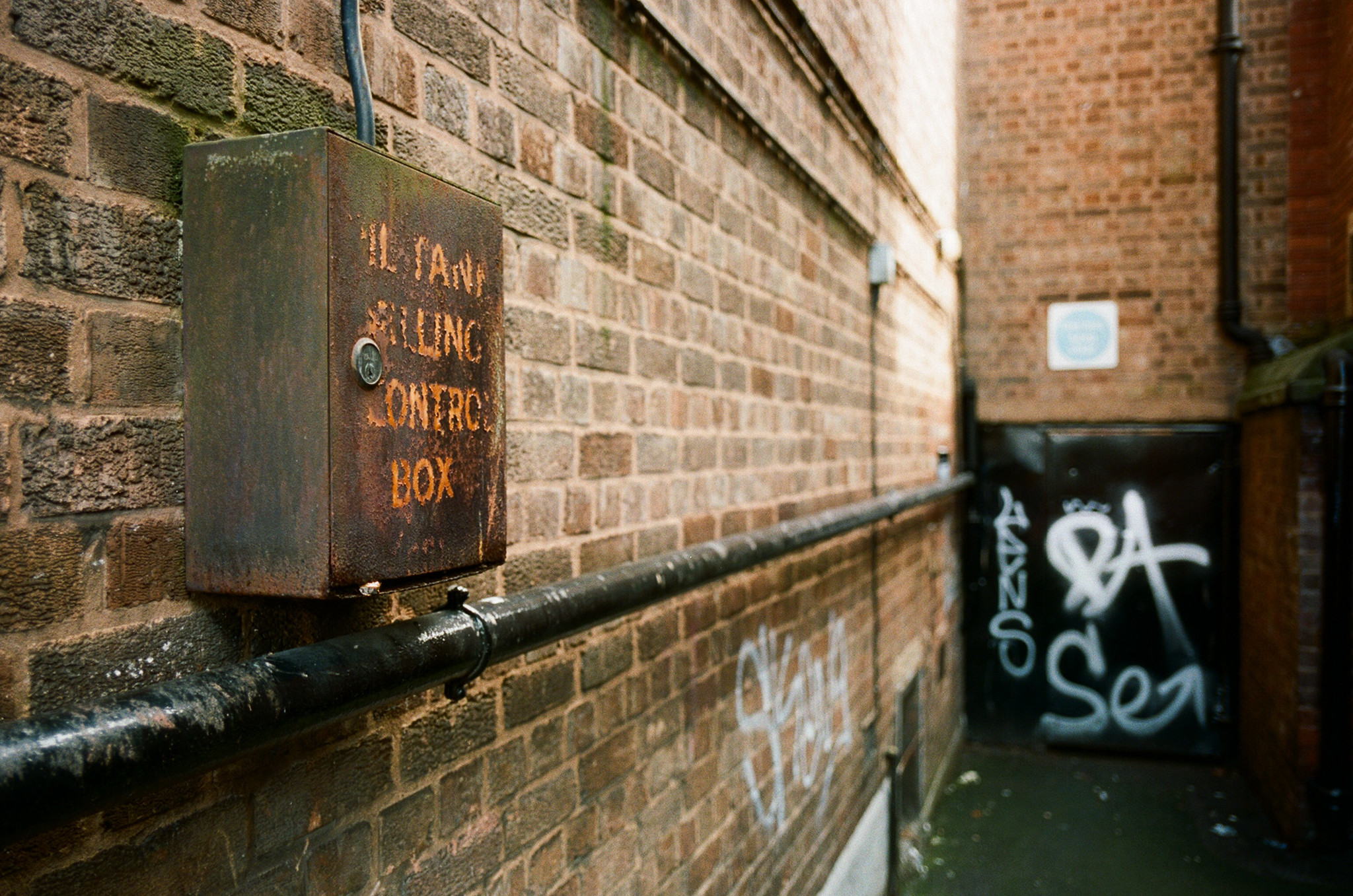 Shot with the 28mm ZM Biogon

Now, I’m the first to admit that there might be some confirmation bias at play here. As with anything subjective, it’s quite easy to convince yourself that your own perceptions prove what you want them to prove. But, a month or so ago I felt I had such strong proof to myself that I was right about this that I set the wheels in motion to replace the 90mm Elmarit-M with a lens that has the word “Zeiss” written on the front.

This all happened when I shot a roll with a Contax G2 and the 90mm 2.8 Sonnar. I don’t want to get into that story too much now, as I’d rather save it for the time at which I write more about that lens. But, to say the results from the Contax Sonnar blew me away in one roll would be an understatement. 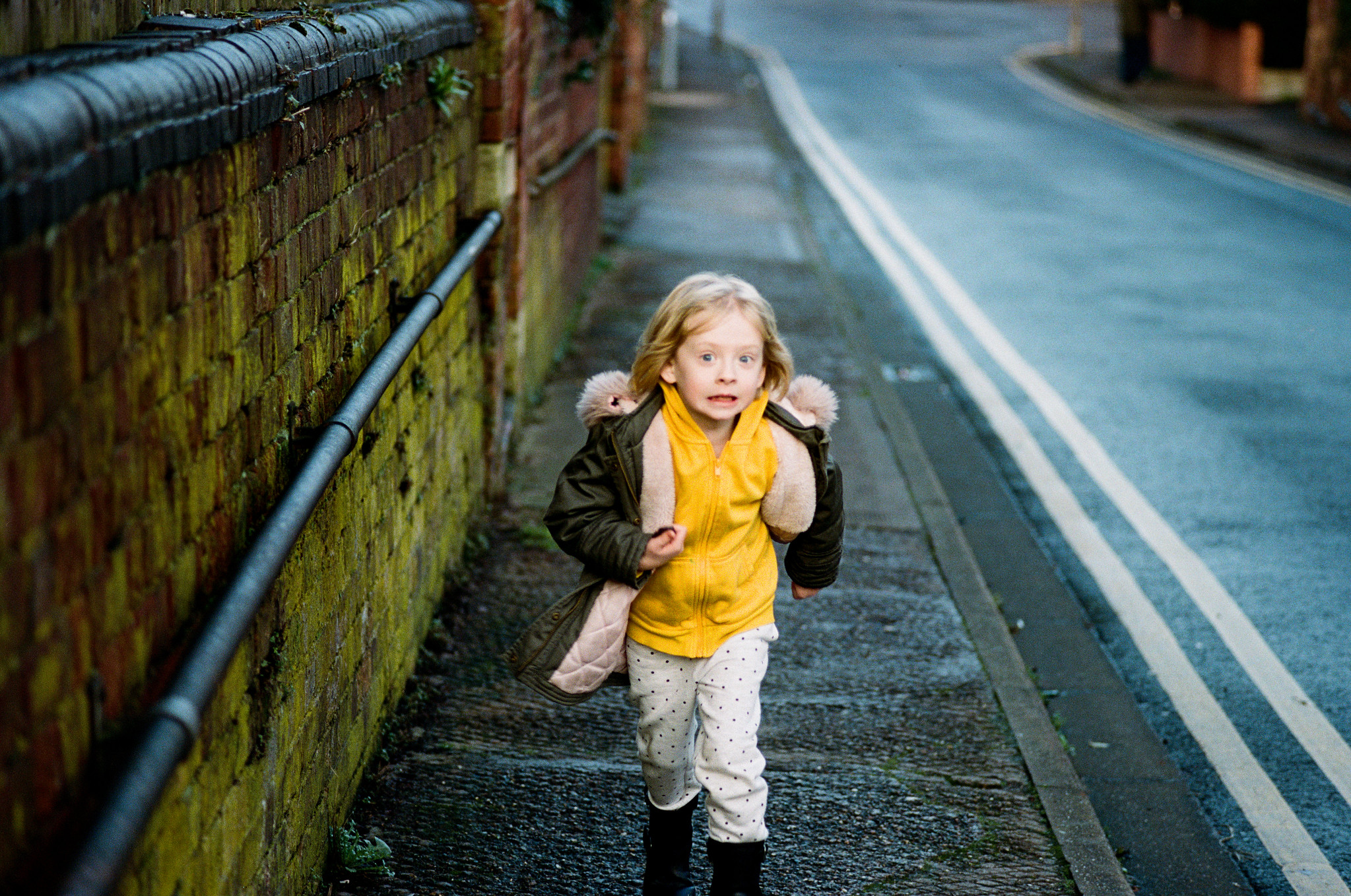 Shot with the 90mm Sonnar

This never happened with the Leica 90mm Elmarit-m. In fact, through the experience of shooting the 90mm Sonnar I’ve had a bit of a realisation about how I respond to lenses and how good a match I feel they are to me. I remember getting the first results back from the Elmarit-m. I thought they were impressive, very impressive, but rather than discerning this from an initial reaction based on the whole image, I remember quite vividly zooming in on the image in Lightroom to inspect how sharp the photo was. Very sharp was the answer, but beyond that, all I saw was a nice clean sharp image, nice bokeh, not much in the way of aberrations, distortion etc, just a nice high quality, quite neutral image. 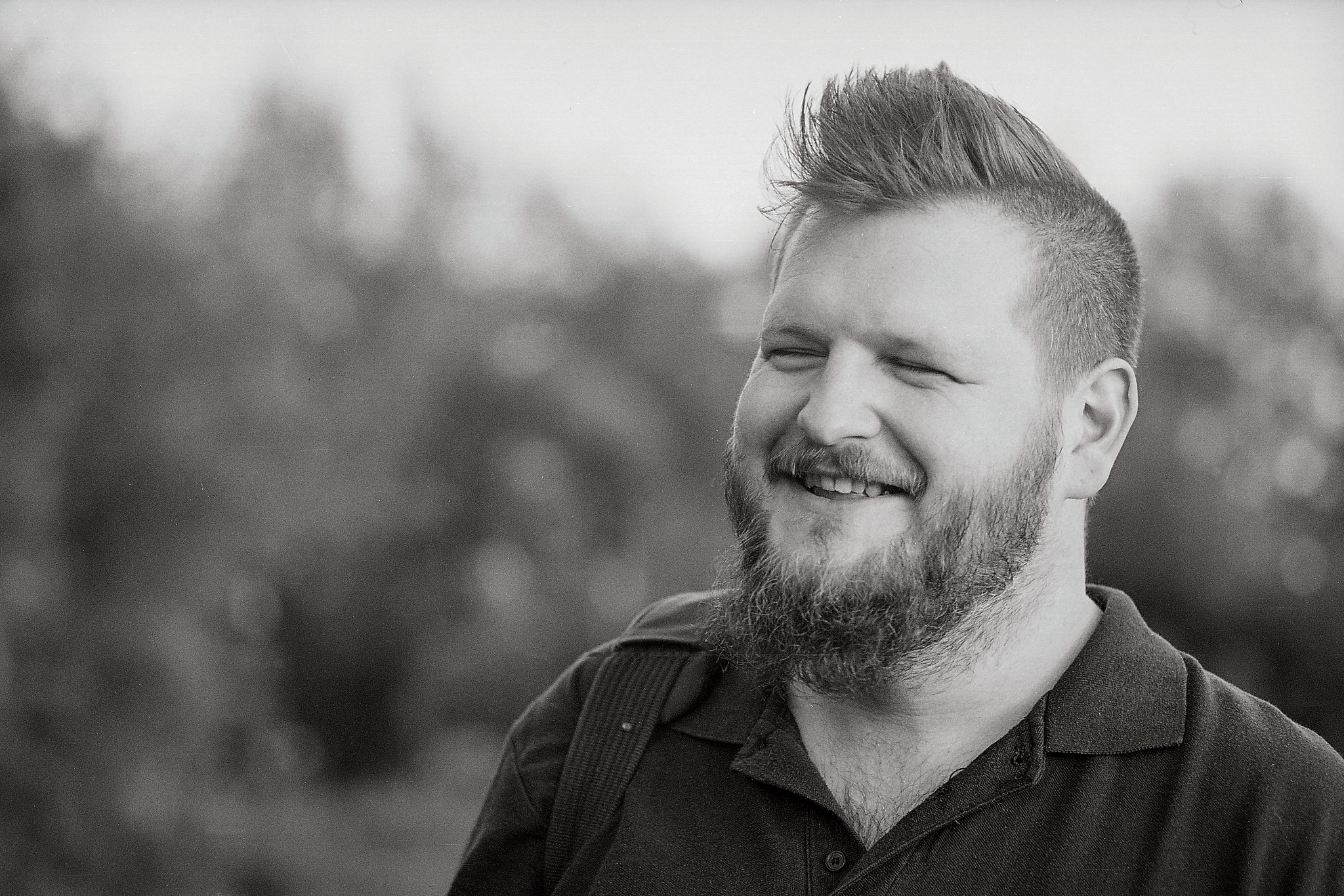 From my first roll with the 90mm Elmarit-M 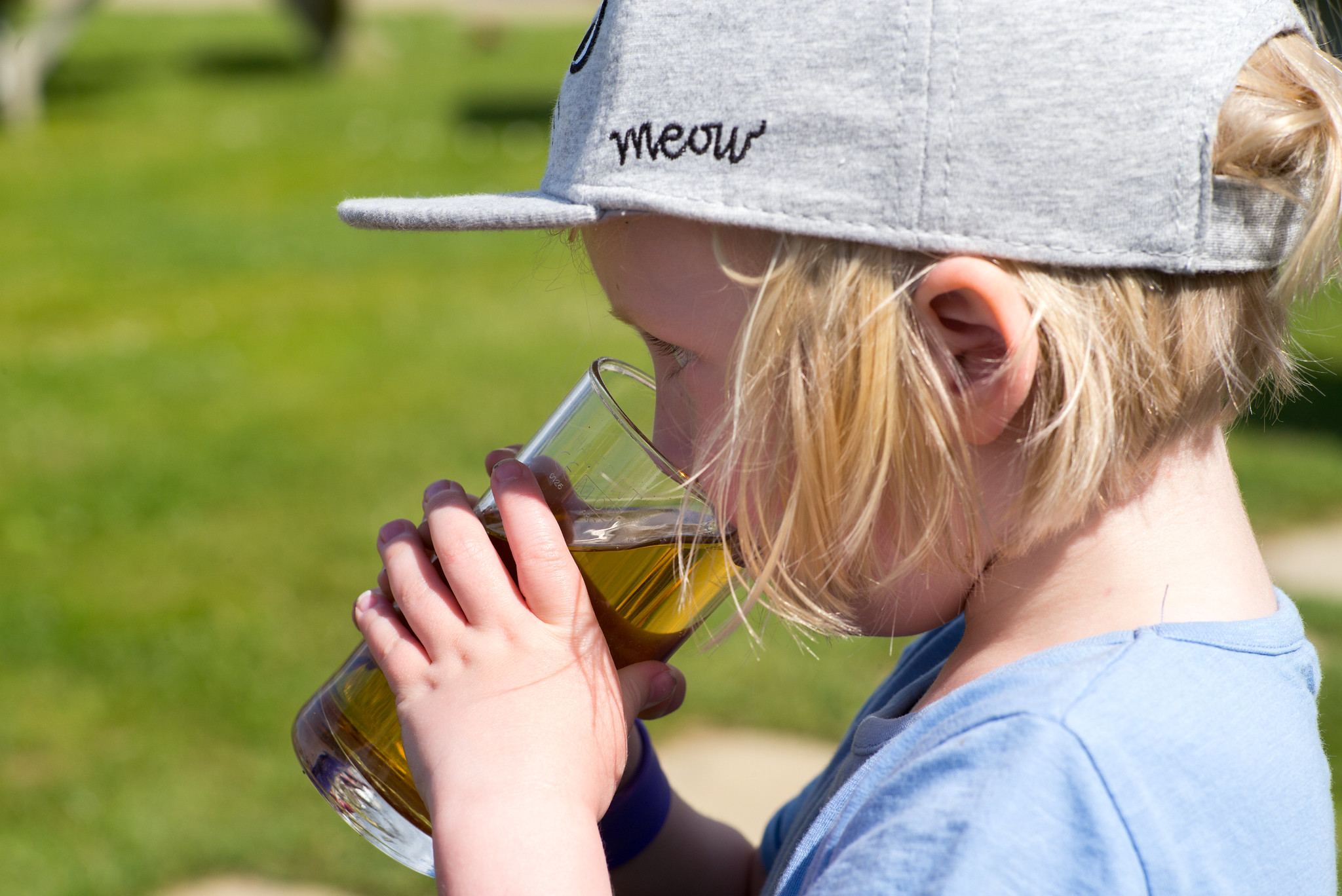 Nothing really blew me away.

This is something that I found regularly throughout the time I owned the 90mm Elmarit-M. I never saw anything I didn’t like, but equally I never found myself enthralled by the photographic outcome either – at least without having to apply a heavier touch in Lightroom. As an example, there are a whole bunch of photos I took last time I went on holiday with the 90mm Elmarit-m. 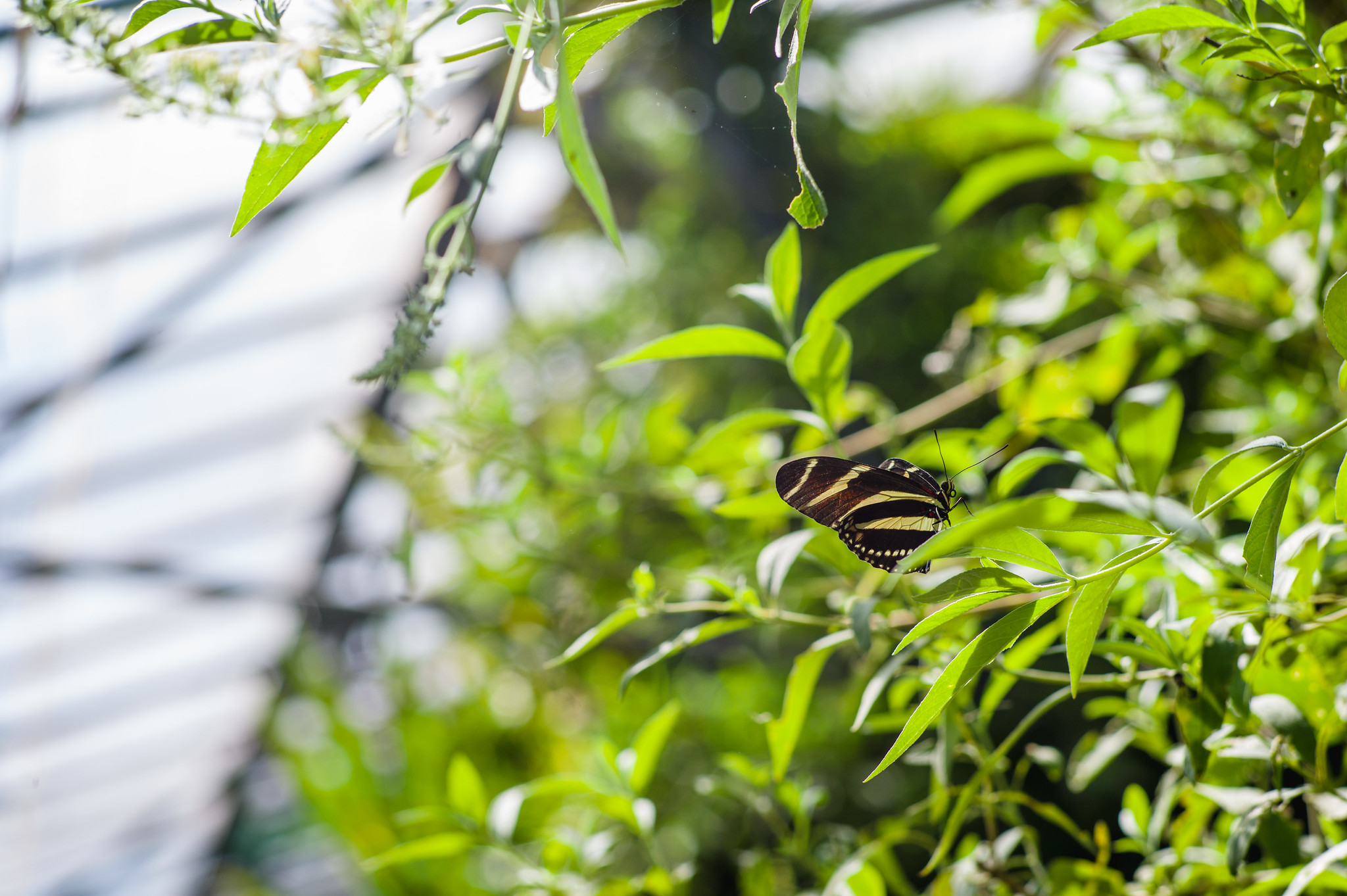 Shot with the 90mm Elmarit-m and the M9

This shot of a butterfly is a good example of one image I took whilst away. When I got home from holiday and put the images onto the computer I found a need to boost the colours, contrast and clarity. I’m happy with the end result, but the path to achieving wasn’t near as satisfying as scanning images from the Zeiss 90mm Sonnar and getting results like this with barely the slightest need for post-process.

It’s not just the 90mm’s fault

Looking back, I can see this opinion growing in me. Not so long ago there was the aforementioned 28mm Elmarit-M which I decided was probably the “best” lens I’d ever sold. And before that still, there was the first modern Leica lens I found myself nonplussed by the 50mm f2.5 Summarit-m. This was a lens Leica loaned me a few years ago along with the Leica M-A. Very nice lens too, but my conclusion was that actually, a used older Summicron gave results I preferred.

What’s interesting about my preference for the 50mm cron I was talking about then, and the 35mm I reviewed here and the 40mm ‘cron I reviewed here, is that they all come from a time when Leica were making lenses whose character was more heavily distinguishable in the results. Leica lenses from the 70’s and 80’s – which I believe to be the best of the lot – had a stronger reliance on higher lens contrast to give a sense of “sharpness”, they also had a slightly higher tendency towards flare. They were imperfect, and for that, I like them more. 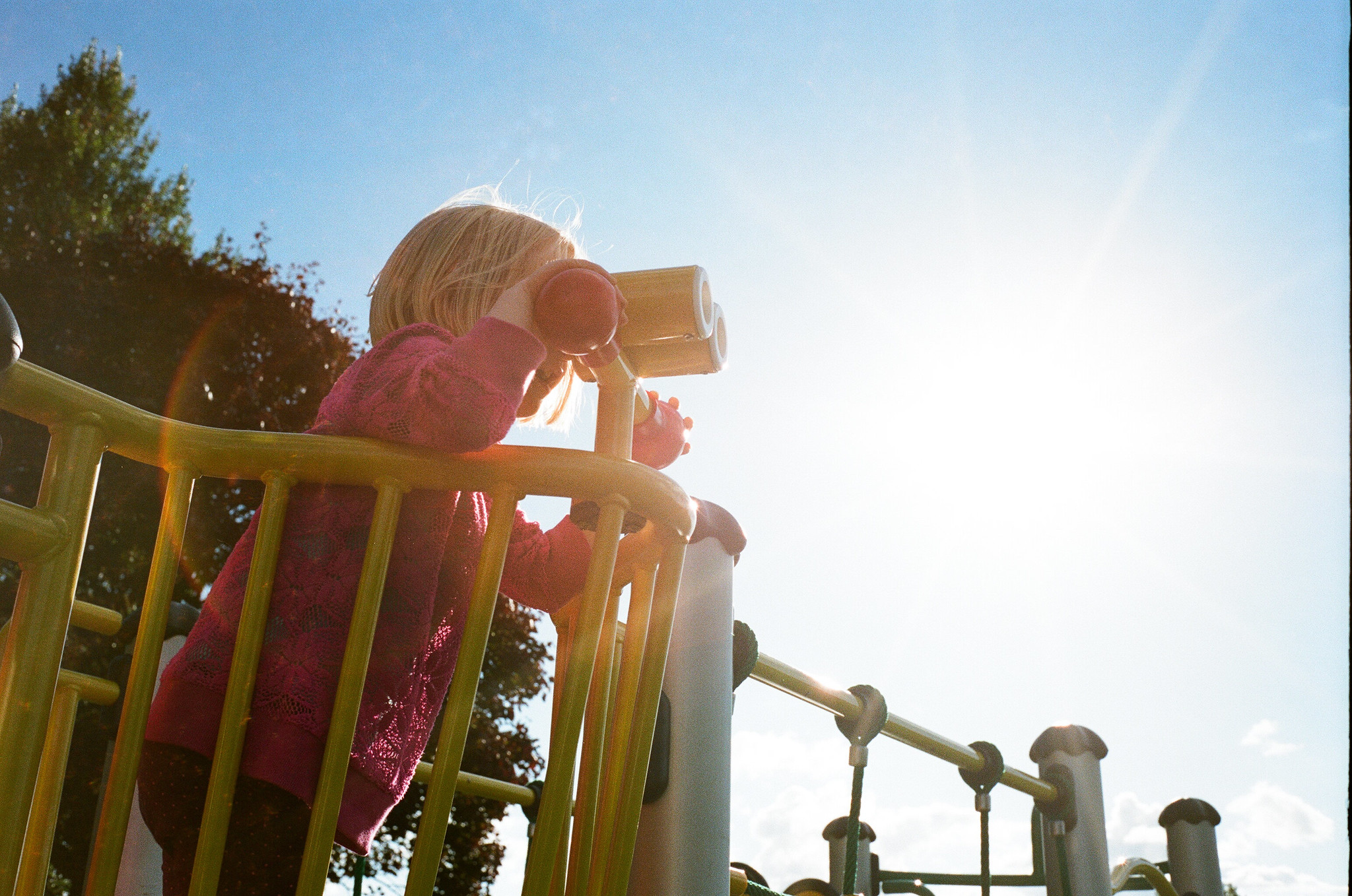 Of course, all this might mean that I take boring photos that without some sort of lens based trickery to impart strong colours, vignettes or pretty flare don’t add up to much…? But, if that is the case, I’m not sure I care. To my mind, the lens – just as the film, the scanner, the printing technique, the software, etc – is a very important piece of the image-making puzzle. It just happens to be one of the most important pieces in my personal process.

The point of all this waffle is this: the process of discovering the wonders of the 90mm Sonnar has confirmed to me (once again) that my desires for lenses sit outside of seeking optical “perfection”. The Elmarit-M is just too “perfect” a lens for my tastes – it doesn’t excite me like the Zeiss 90mm Sonnar does with its propensity for high contrast and overly strong colours and contrast.

But, whilst this does mean it’s not the lens for me, it’s more than possible that it doesn’t mean it’s not the ideal lens for you. If you’re looking for neutral, “sharp” images with good Bokeh; if you don’t like your lenses imposing themselves onto your final images, and if the words “character” and “lens” when combined give you a shiver like someone walked over your grave, then you should probably be reading this review by Mr. Rockwell instead. He thinks it’s a great lens – and as you’ve probably gathered I think he’s right too! But my name isn’t Ken… which in a roundabout way, is probably why I just sold my Leica 90mm Elmarit-M and had a 90mm Zeiss Sonnar converted to M-mount to replace it.

Keep an eye out for my forthcoming early impressions of my recently m-mount converted Zeiss 90mm f2.8 Sonnar…