5 Frames with a Rollei 35S – by Jack Johnson

In college I shot with a Nikon FG. It was my one and only personal camera for about a decade, and I stopped shooting for about a decade other than family snapshots. The week my daughter was born I went to have some prints made at a local lab and poked at their used cameras while I waited. The next day I bought the Rollei.

If you ask other photographers about the various Rollei 35 models, they’re often regarded as too small, too fiddly. In particular, some say the Sonnar lens is prone to back focus. There’s no way to turn off the light meter. It has all the promise of a pocketable rangefinder with none of the payoff. But despite its flaws it also has a following. It’s reliable. Nail the focus and the lens won’t disappoint. And that discontinued battery? It only ran the light meter, anyway.

I have a sincere love-hate relationship with this little Swiss watch of a camera. It forces you to scale focus. It encourages you to think about exposure and composition separately. It hands you a pocket knife, asks you to build a skyscraper, and kicks you to the curb. As a result, some of my favorite and least favorite images are probably from this camera. Everything bad came from my bad habits. Everything good came from persistence, attention, a little serendipity, and a camera that’s easy to keep with you and won’t let you down. 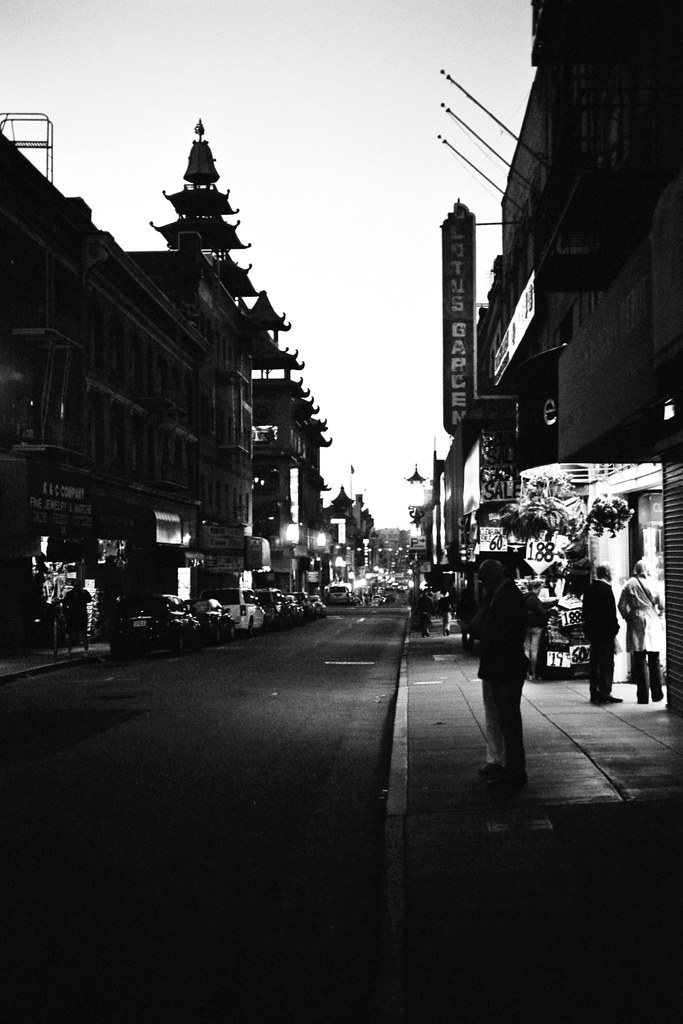 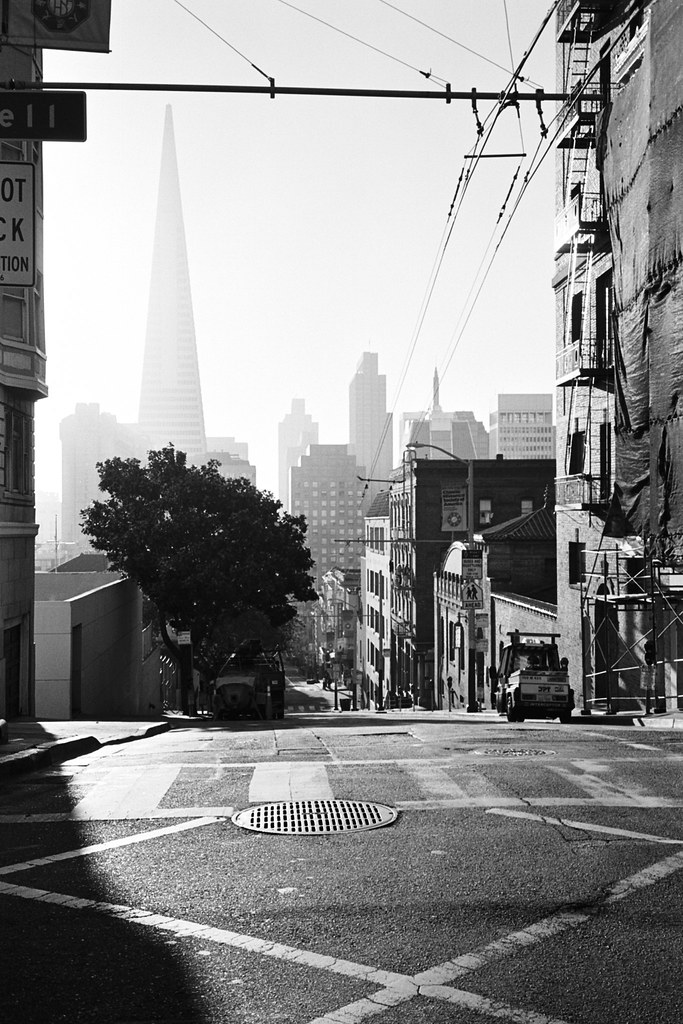 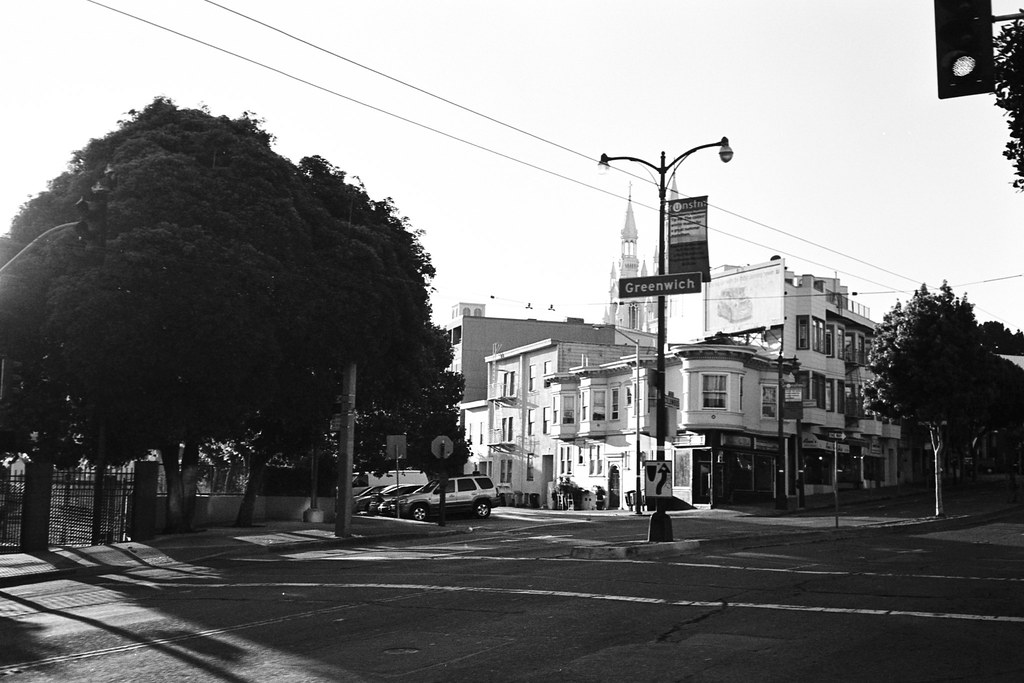 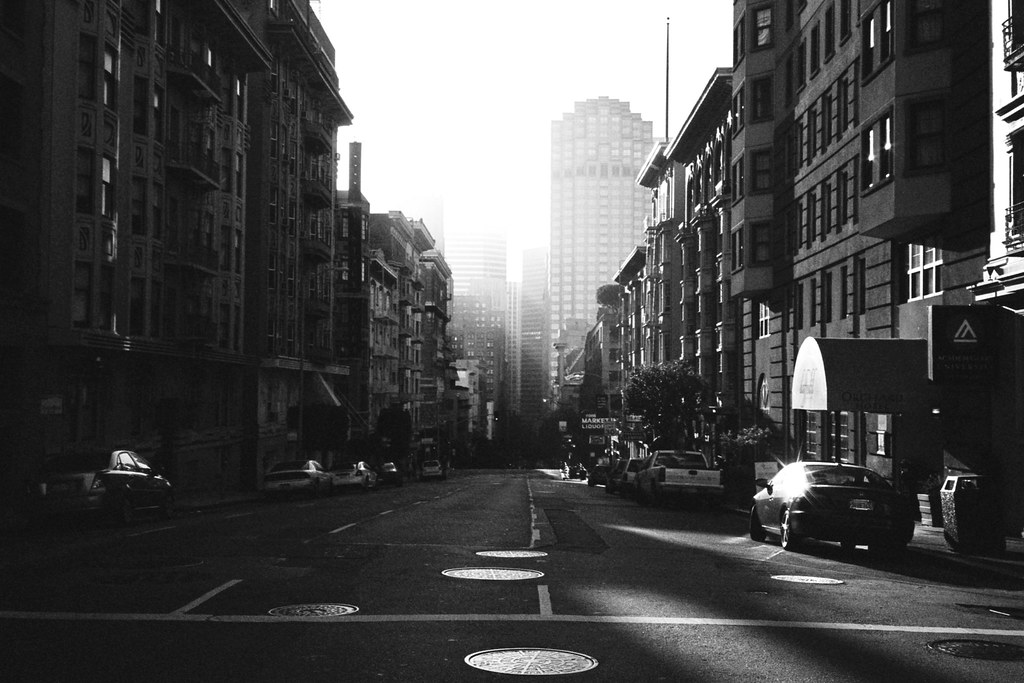 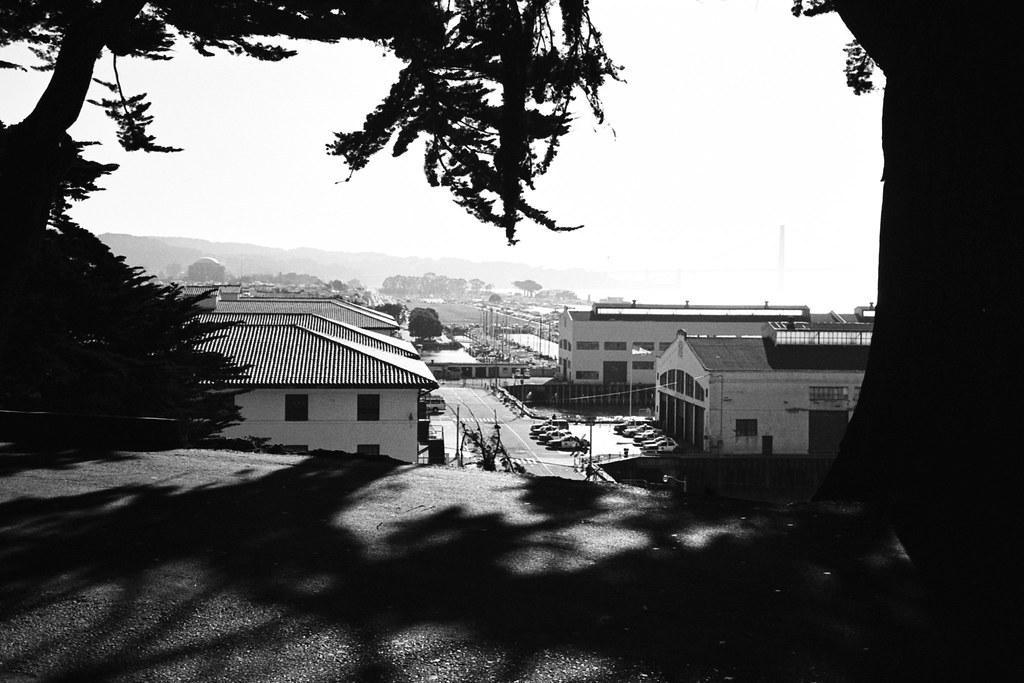