Regular readers of this website will be aware of my interest in modified and modifying lenses to work on Leica cameras. I guess this is why Ellis, or f1.420 as he goes by on Instagram got in touch to see if I’d like him to loan me a couple of his m-mount modified lenses – most notably the Yashica 45mm f1.7 off an Electro 35.

There’s not much chance of me not taking someone up on this sort of offer to be honest. Those who follow my social media closely will be aware of the fact that I’ve recently started working on a full lens rehousing project (or two) with Alex Nelson of Zero Optik in California. As such, you might gather that this passion I have for older more interesting and unusual lenses being mounted on my Leicas is something quite significant.

What’s interesting about the Yashica lens conversion to me is that it’s something I’d likely never elect to do myself. That’s not to disparage the choice in any way of course, just that as a lens it sits a little outside of my usual sphere of interest in terms of both its optical formula (as I understand it to be) and it’s size. The point is though, just because it’s not what I’d choose doesn’t mean for one second it’s not what other people would choose. This was borne out in the fact that I received quite a number of comments on my social media posts about this lens from people enquiring about how they too could have their lenses converted in the same way… and of course the fact that Ellis did indeed make the choice himself to do this particular conversion. Intrigued by his thought process, I asked him about why he chose this lens:

“I learnt how to use 3D design software in my first year of University and learnt most of my machining skills making a Minox lens conversion for a University assignment. I’ve always enjoyed making things ever since I was a child so the process is as enjoyable as the result to me. “After the Minox lens conversion I just wanted a challenge and I really like the Yashica conversion done by Miyazaki San (MS-optics), his work is incredible and a big inspiration for me.

“I had a Yashica electro a few years ago and the rewind lever snapped so I didn’t get any photos from it. But it’s so popular because of the lens, I thought it would be good to use with manual controls on a nice m-body. I wanted to try and do it with the original lens casing so I bought another broken one off eBay and took it apart. After taking a look at it, I thought it looked possible. It was.”

Fair enough, I say. And actually using the lens – I can see he made a pretty good choice. Yes it’s old and it retains much of the clunky feeling that these lenses exhibit when mounted on their original cameras, but the photos it takes are really quite nice.

I’m not going to go into loads of details about the character of the lens, you can take what you like from these images and my brief notes. 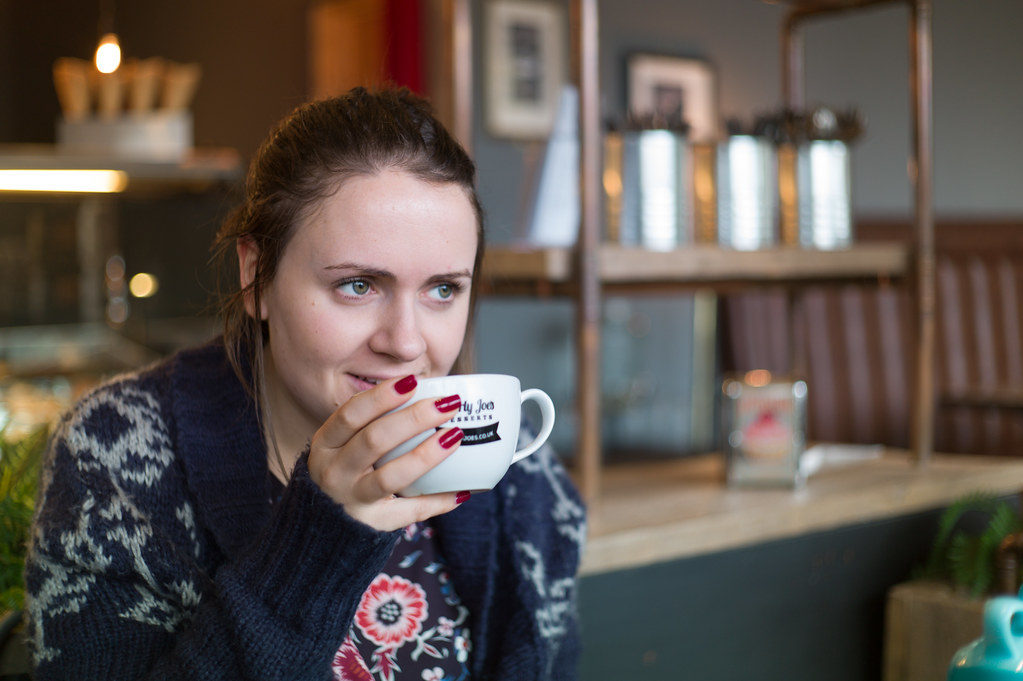 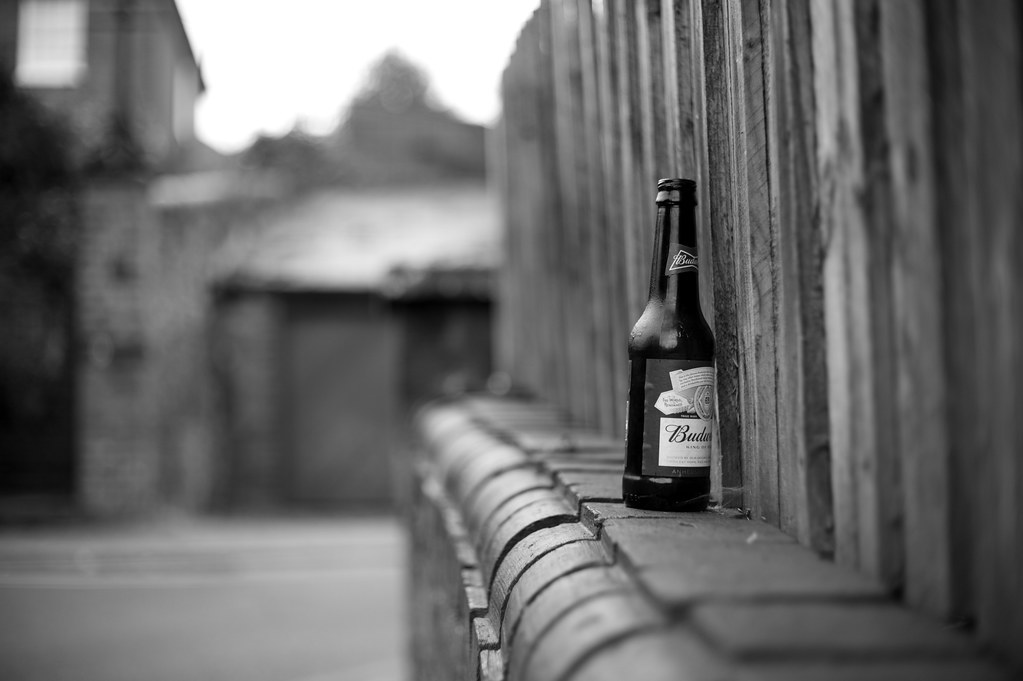 It also has a quite nice glow wide open. Quite typical of fast lenses of this sort of age, though many of the other lenses I’ve tried look quite soft with it. This lens is far from its sharpest wide open, but actually it holds up surprisingly well. 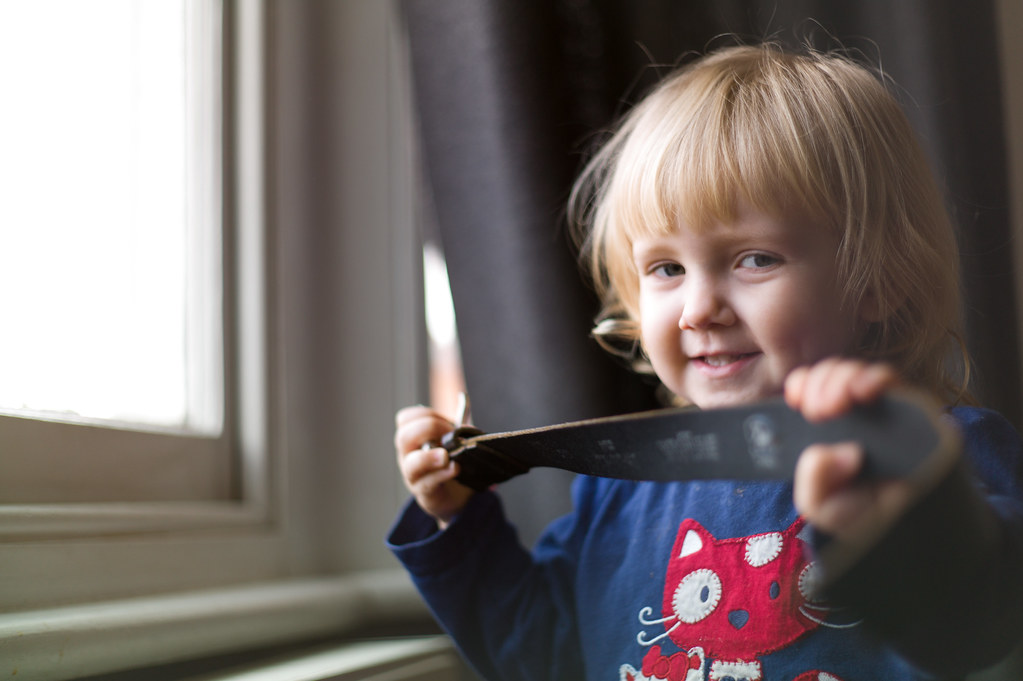 There might be a touch of barrel distortion, but not much to speak of really 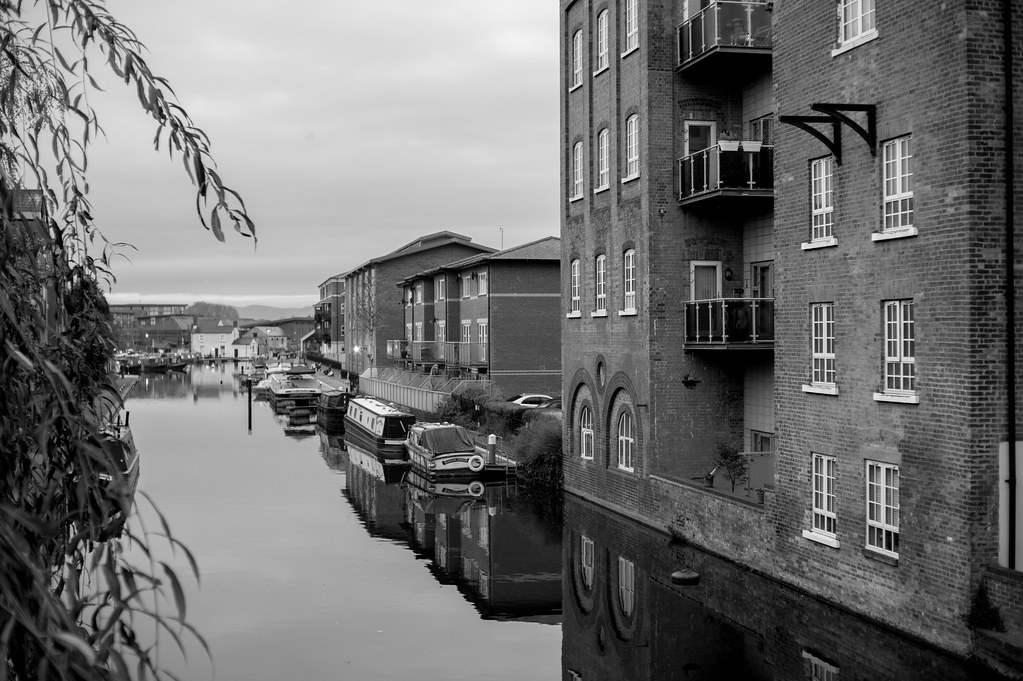 Bokeh is really nice – some slight edginess once in a while, but broadly speaking it has a really nice smokey feel 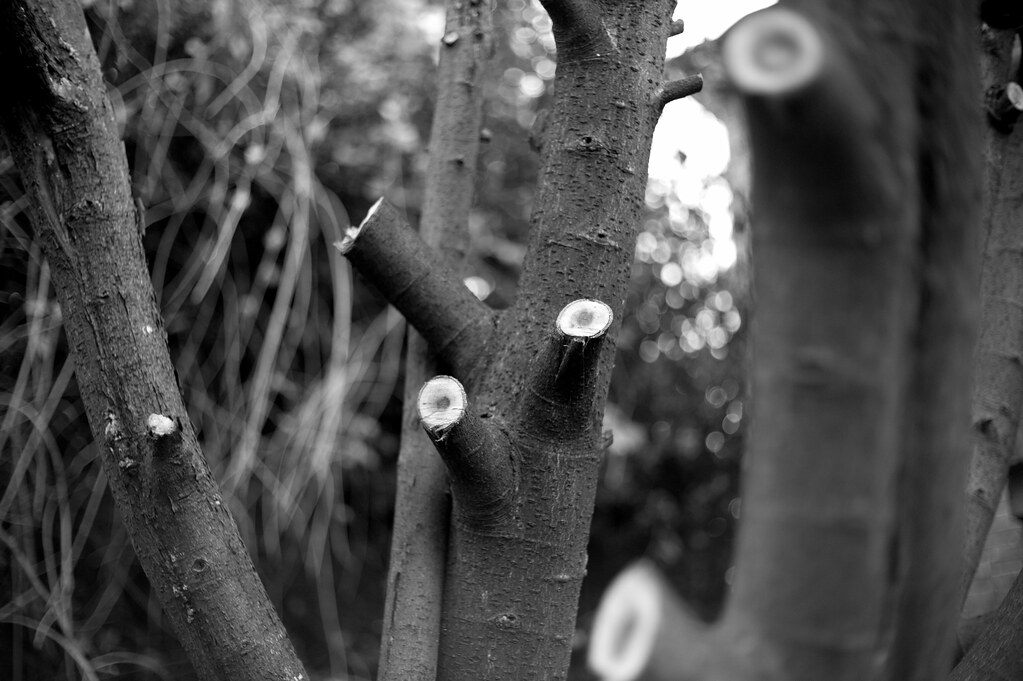 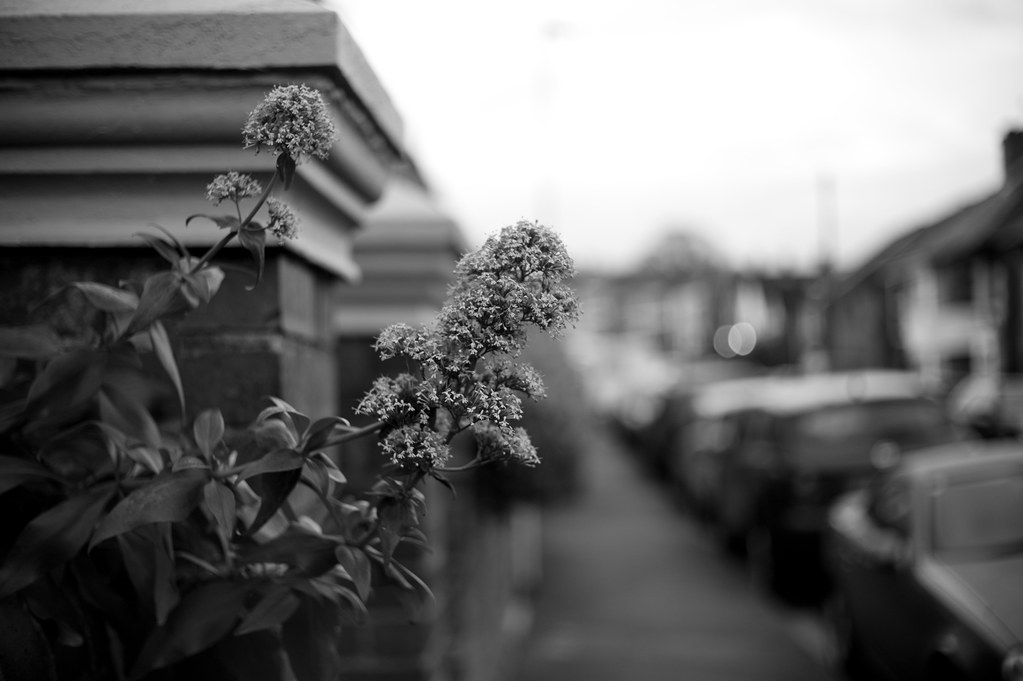 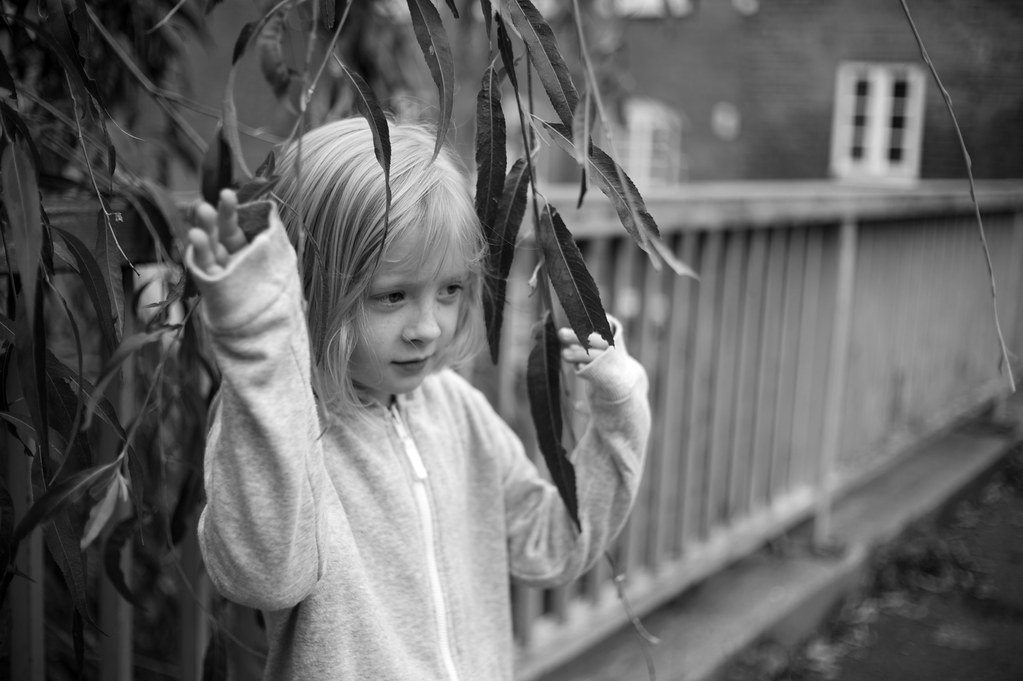 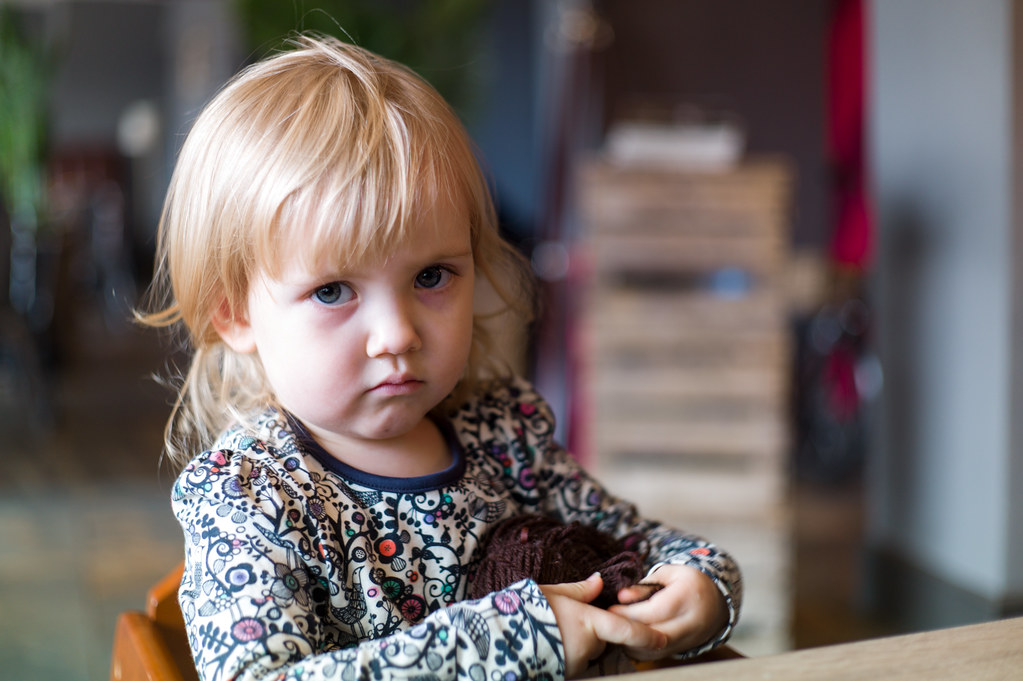 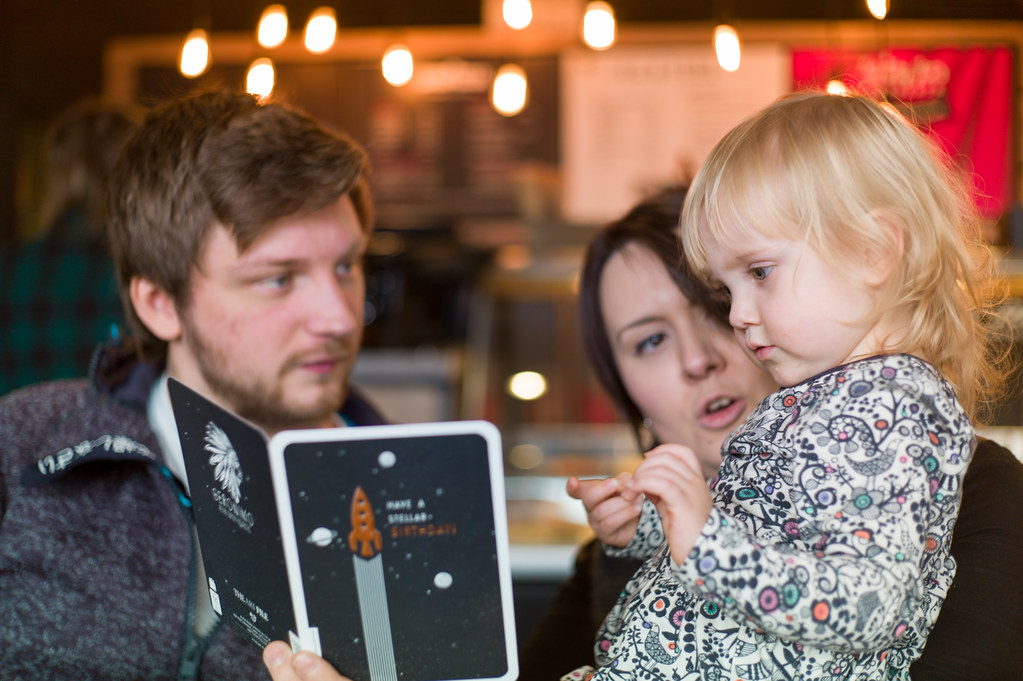 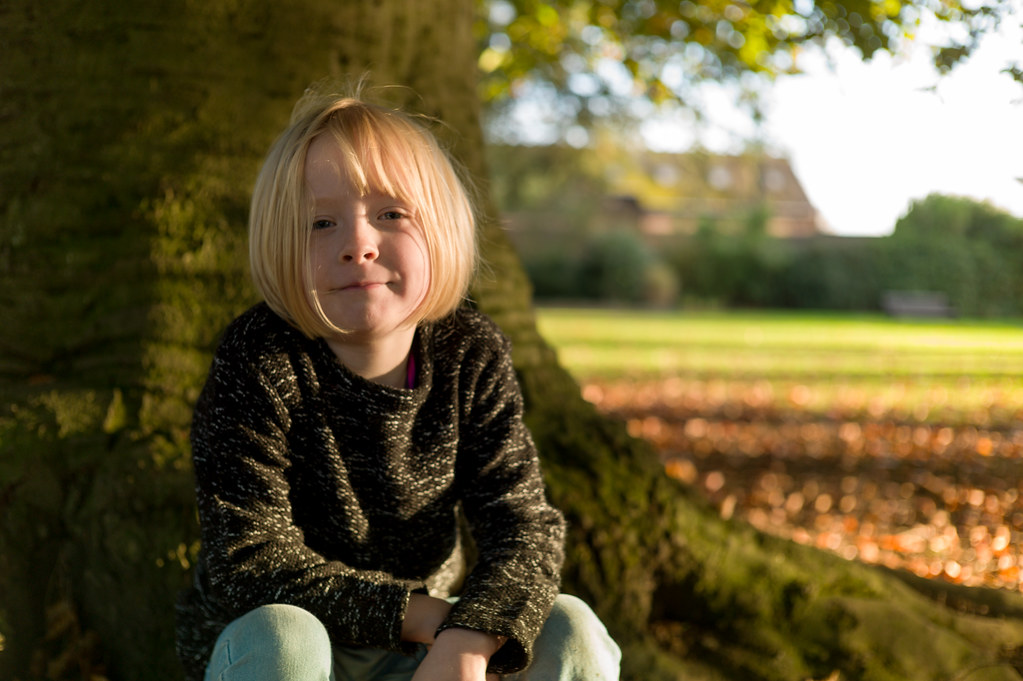 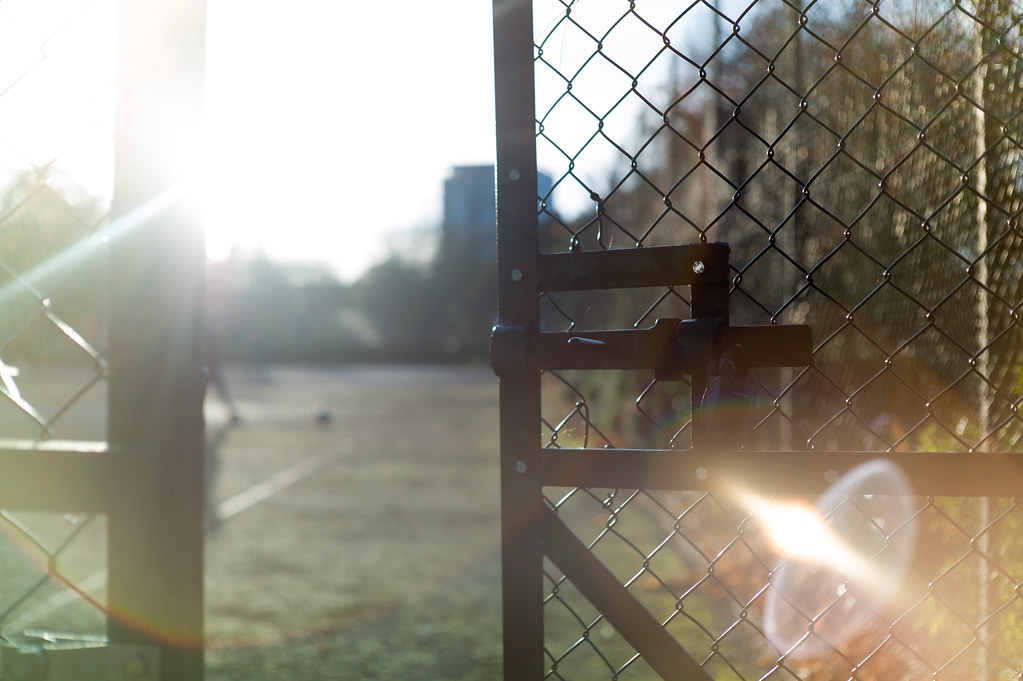 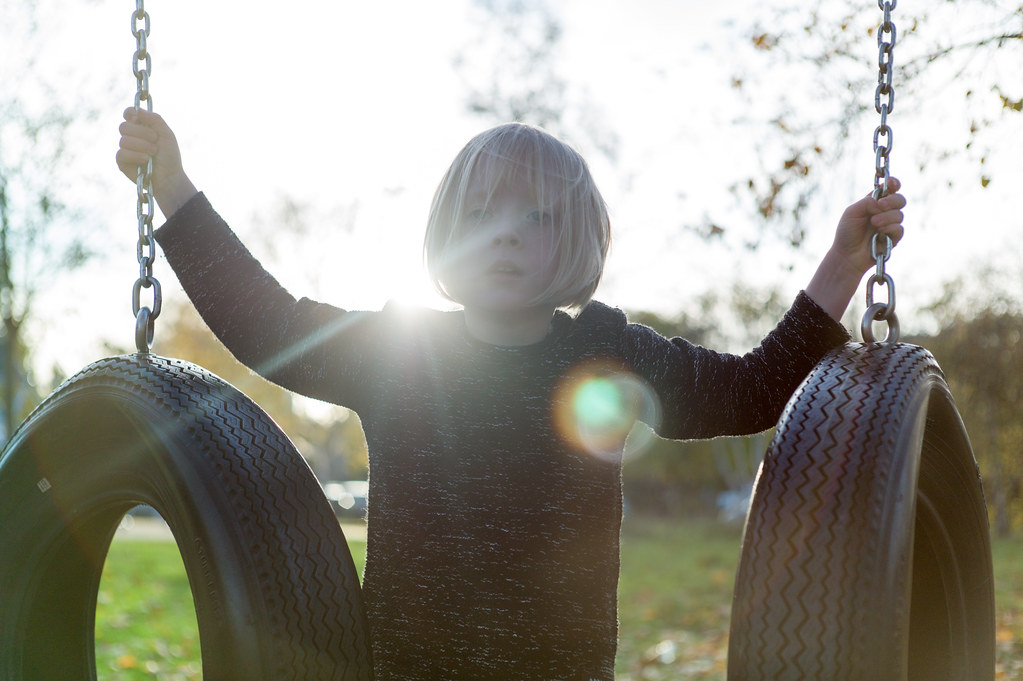 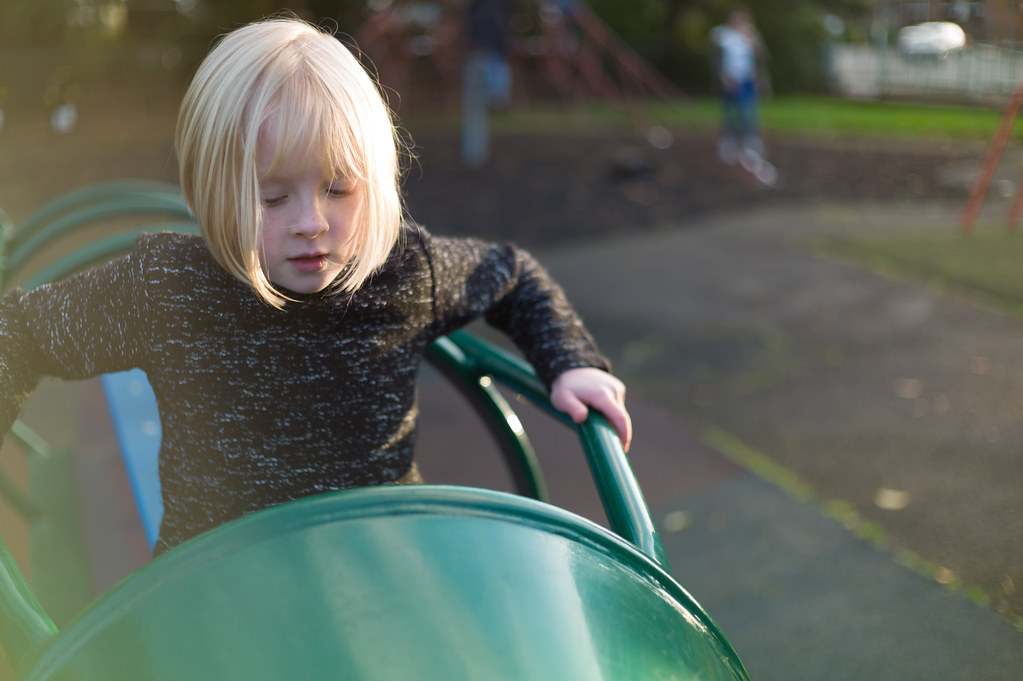 What’s impressive here is not so much the optics – as they are of course inherent in the pre-existing design – it’s the mechanical achievements that impressed me the most. Before I get into this, let me just point out that we are dealing with a lens that’s modified by a 19 (now 20) year old – Ellis is studying for engineering degree at university. Now I’d imagine that to get on to an engineering degree course you have to have a certain amount of talent in this area already, but regardless, this strikes me as quite an achievement for someone of such an age. It is fair to say that this lens looks hand made. It’s not quite as refined a product as you’d expect from a final machined production product. It has undoubtedly been tweaked and adjusted as it’s been made. But the end product remains a slightly rough around the edges, yet very well functioning lens.

And let’s not forget, we are dealing with a lens that’s been hacked to be rangefinder coupled for Leica M-mount cameras. There’s a good few very specific parts that would have been needed to be made from scratch for this to work. That’s not to mention the required knowledge behind how rangefinder coupling works! I asked Ellis about the process, and he directed me to this interesting build post on on RFF and this video:

More of the same?

I guess the thing that a lot of people reading this are probably going to want to know is whether or not they can have one too. I asked Ellis what he was intending doing with his life – was this part of a grand plan to make lots of lenses for people? This is what he told me:

“When I complete my masters degree I want to work in aerospace engineering. But I love analogue photography and will continue to make lenses.

“I’d also really like to make lenses for other people, but right now I just do not have the time to machine all the parts. I try my best to collaborate/help with designs but it’s a long process. As such, I can’t take commissions right now. But, if people are working on projects and need help I might be able to point them in the right direction.”

So there we have it – a one off for the time being… But, if this tickles your fancy, then I suggest following f1.420 on Instagram to keep up with what he gets up to. Snapshots of a Commute - by Greg May