This is a camera that I would guess everyone is familiar with. It’s not a complicated piece of machinery and millions were made in the 60’s, 70’s and 80’s. Made famous in the UK by various tv commercials, it is simple to use with range focusing, an internal battery powered by the selenium cell around the fixed lens, and a cunning way of preventing you taking pictures when there’s insufficient light. It raises (literally) a red flag and locks the shutter release. It’s not foolproof, however, as I have managed to prove once or twice.

The 5 images were taken during a recent trip to Manhattan. We were visiting a cousin in NJ and I wanted to go to B&H in New York. I considered what camera I should take, I had a Fuji X-E2s, a Nikon F90x with colour film loaded, and my Trip with JCH Street Pan 400 black and white. New York? Black and white. No question. I hadn’t tried this film before but I have a preference for contrasty black and white and had seen other results on Flickr and various Facebook groups. It was a sunny day so it was an easy choice. I’ll be shooting some Ferrania P30 soon and that has a similar feel from what I’ve seen so far.

The roll was developed in Blazinal, which I believe is the trade name used in Canada for Rodinal. Blazinal is, again, a developer that brings out lots of contrast without having to make any adjustments to the standard developing time, so gave me the look I wanted with minimal effort. A win-win. So presented below are 5 of the results of that trip, images of 2017 Manhattan given a classic feel by a 1970’s camera. 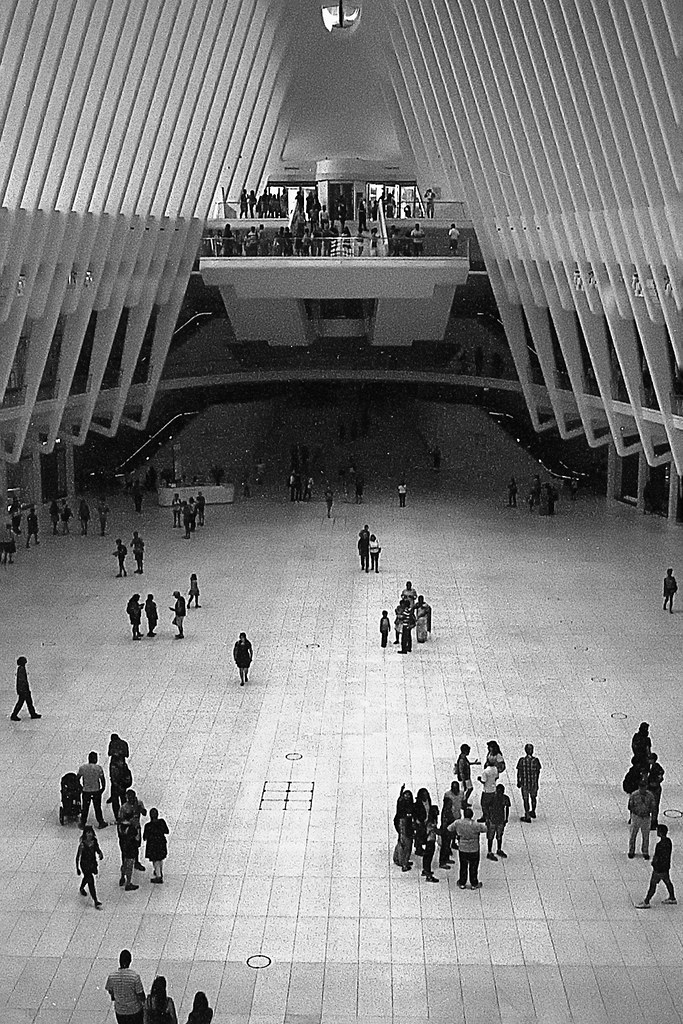 Inside the Oculus – JCH Street Pan 400 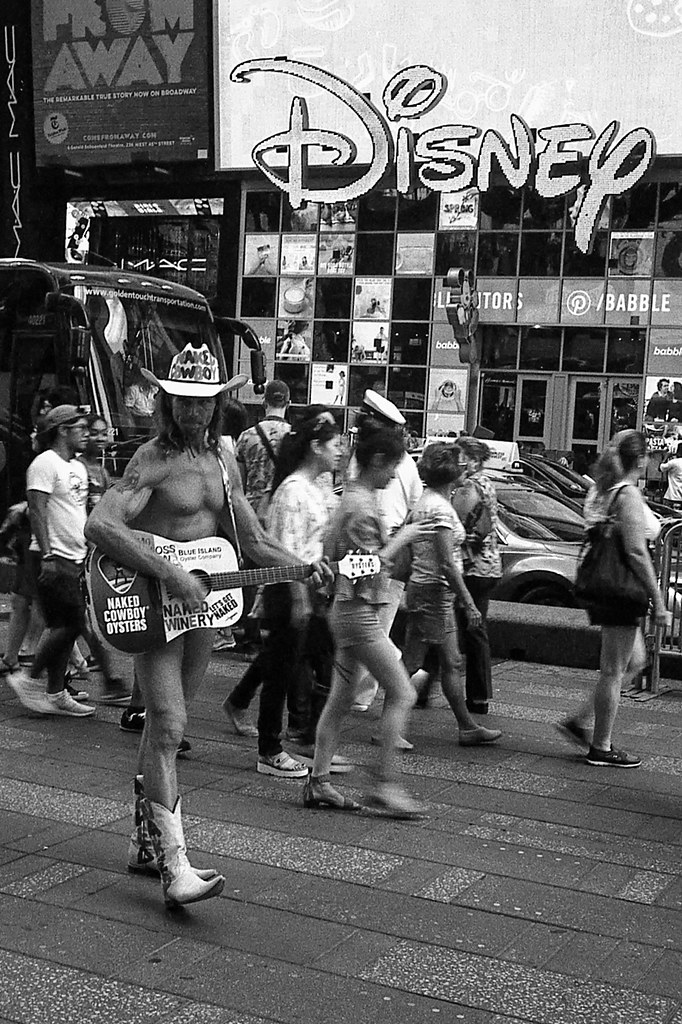 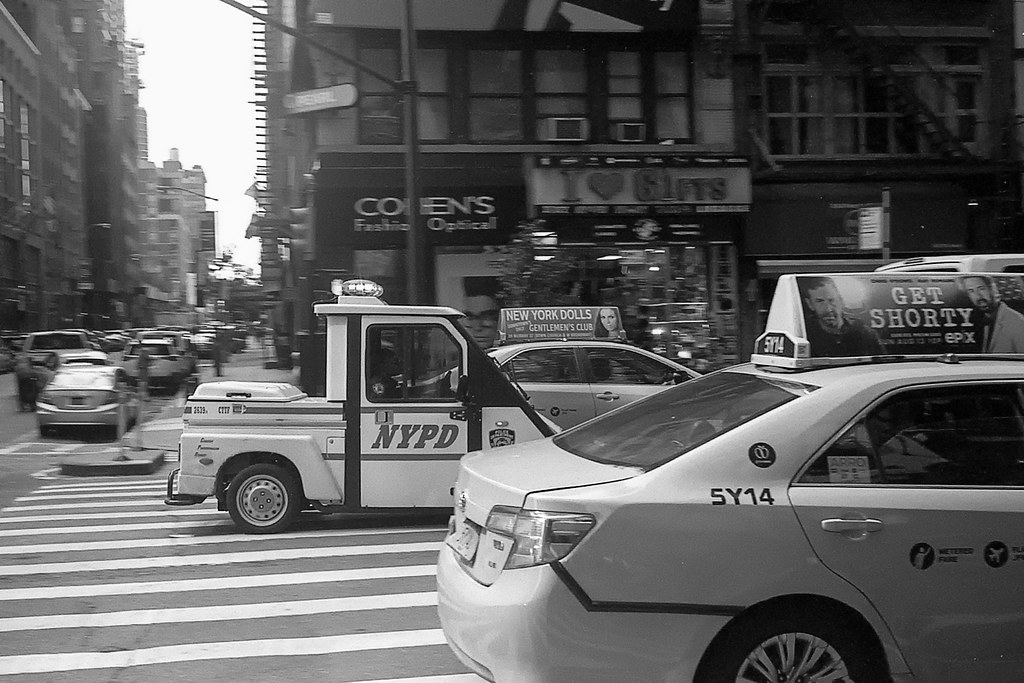 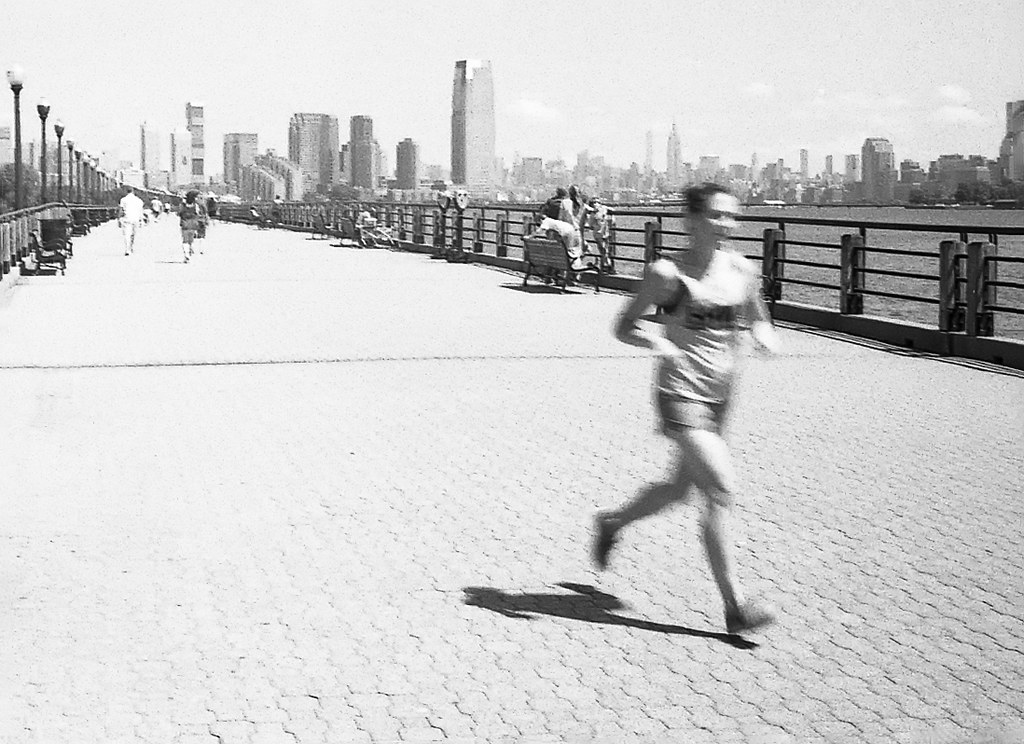 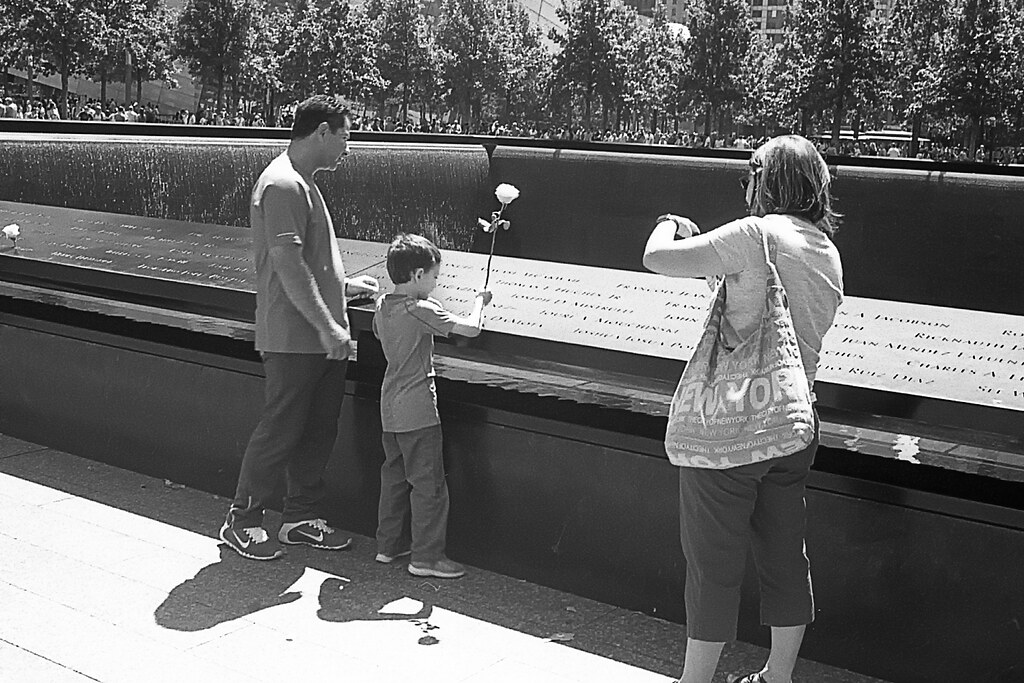 5 frames with a Lomo LC-A+ - By Etienne Despois