You get home, rewind your last roll still in the camera and empty your pockets, the four rolls of 35mm b/w film are now safe, in your house and you take a drink from the fridge. These moments we all know and love, the light has been caught, you mastered it again, you are superhero and soon will you prove it! And then it starts, the wait, suspense, because you now want to see the developed negatives!

I probably started as many of us, 1970’s, a camera and you had a “Darkroom” because to have a Darkroom in your house at 16 was cool and it was yours!! Your claim to fame, you, the magician, even the girls at school found it interesting….
Now, many many years later the b/w canisters remain and my wife follows my interests with the eyes of a hawk….

Back in those days I remember a roll of 36 was a priced possession, and, it was half of your budget for the week! Well, today film is just as expensive when compared to digital, though that can be discussed, I know. Well, one of the reasons I buy 35mm film in bulk, is the cost. And trying to buy, that’s a search in itself, especially if you want something besides the “Usual” stuff as Fomopan, Tri-X or Ilford.

Rolling your own film is great, you get better prices per roll/exposure and you can really get great results depending on you skills and VooDoo as far as getting the right soup to get them developed.

Film from the former USSR

For me, the secret is film from the former USSR, you need to find them of course, that’s half the battle, and you can find them, duh, in the former USSR and most interesting are the canisters of 300 meter film, mostly cinefilm. Obviously there’s no guarantee that they are any good, keep that in mind when buying them, prices vary, from 50 euro’s to crazy and so does quality. Don’t forget that a 6 ISO film will not really do it for you shooting action in the streets of your town ….. How do find out? Search for films that have a acceptable ISO rating. 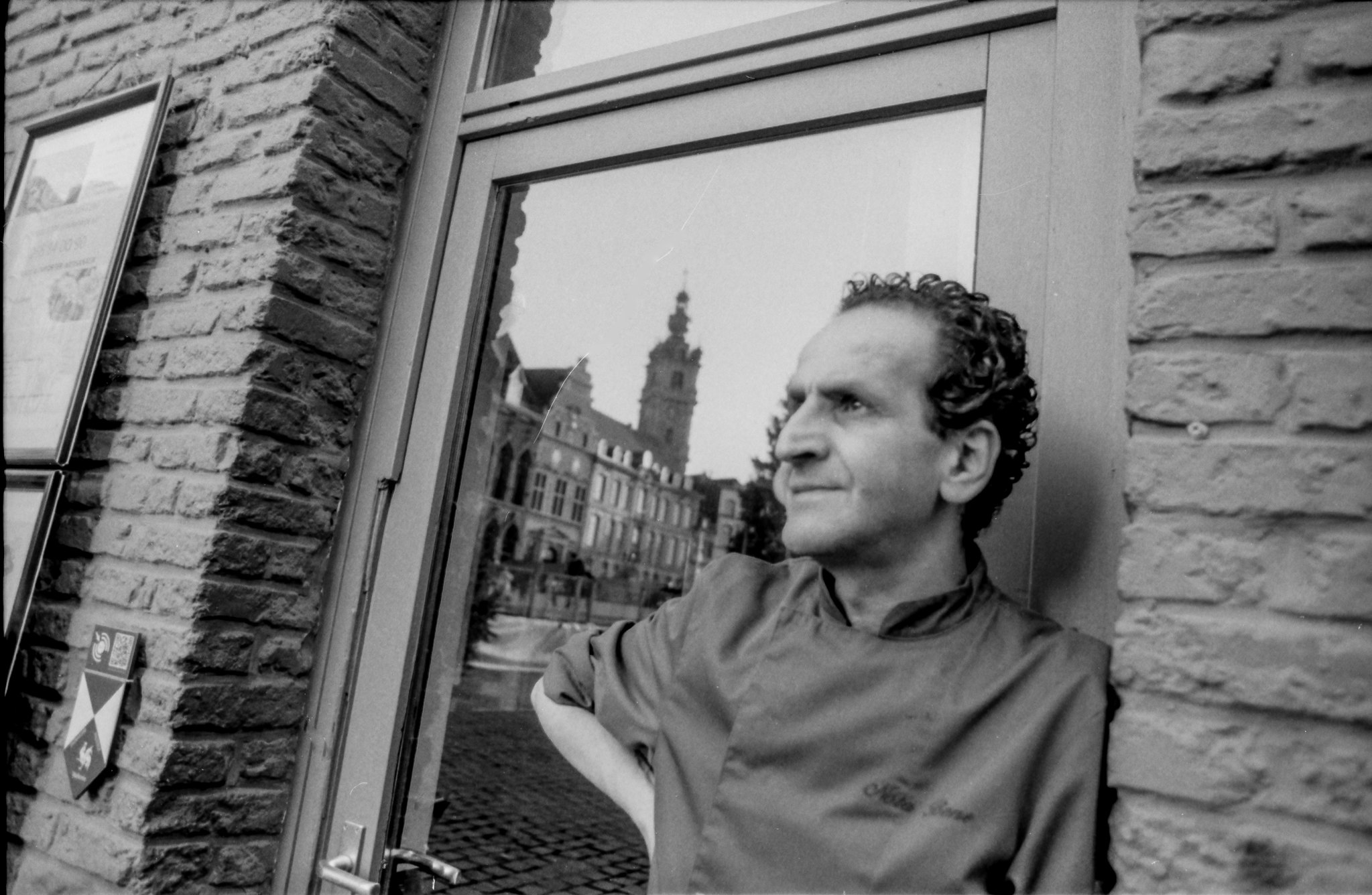 As with all vintage film, or expired film as some call it, you will have to work your development, trial and error, that’s the way to go. What do I use? Well, Kodak D76, Rodinol R09, Rodinol Studional, Rodinol Spezial, Ilfosol 3 or Kodak D-19. And as far as times, temps and mixture; trial and error. Many times the plain ol’D-76 gives me very good results in the grey tones, at stock at 20 C for 12 min. Often I put some results of my house made Voodoo development art on a group page at Facebook so we can all benefit. 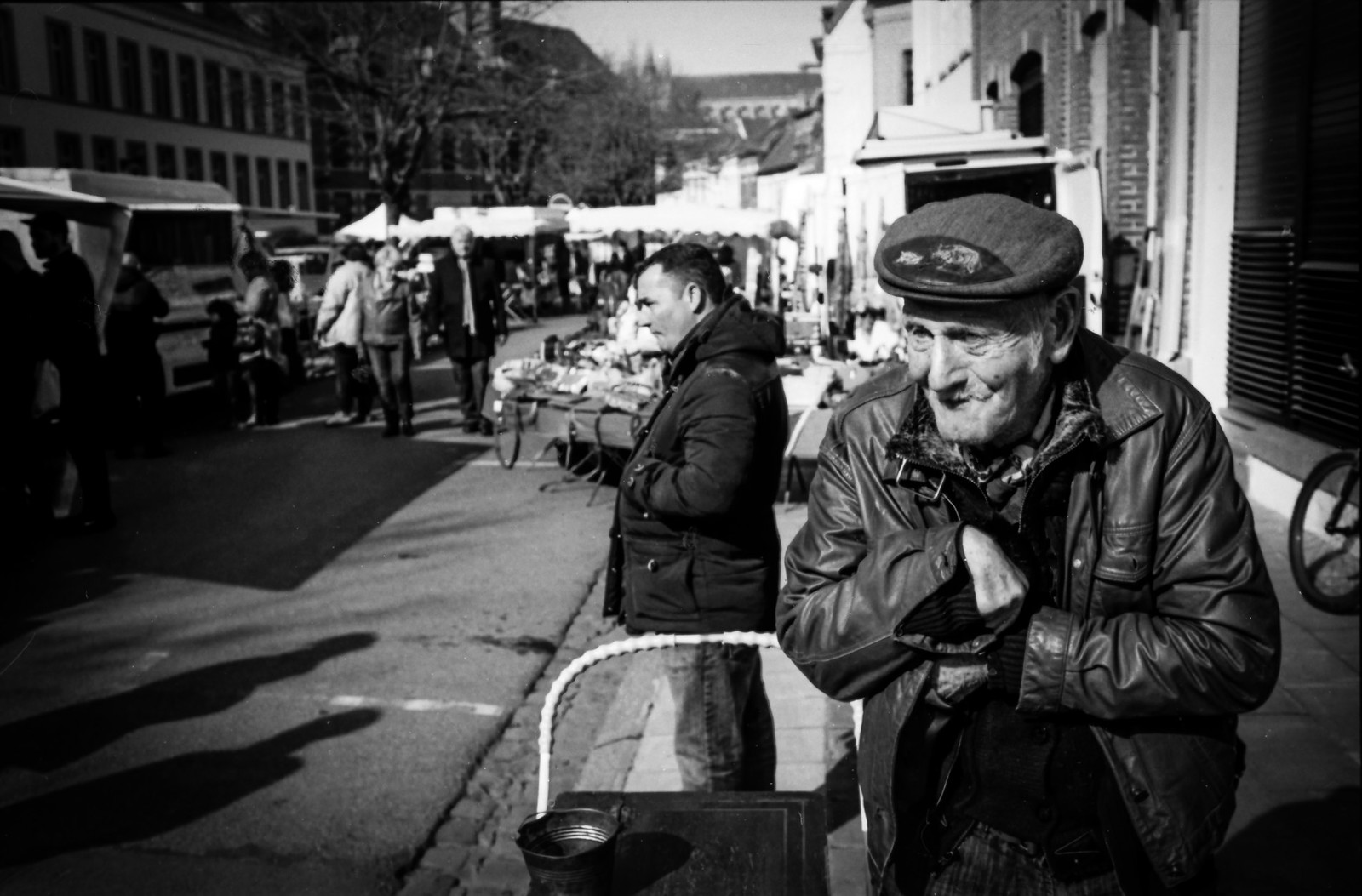 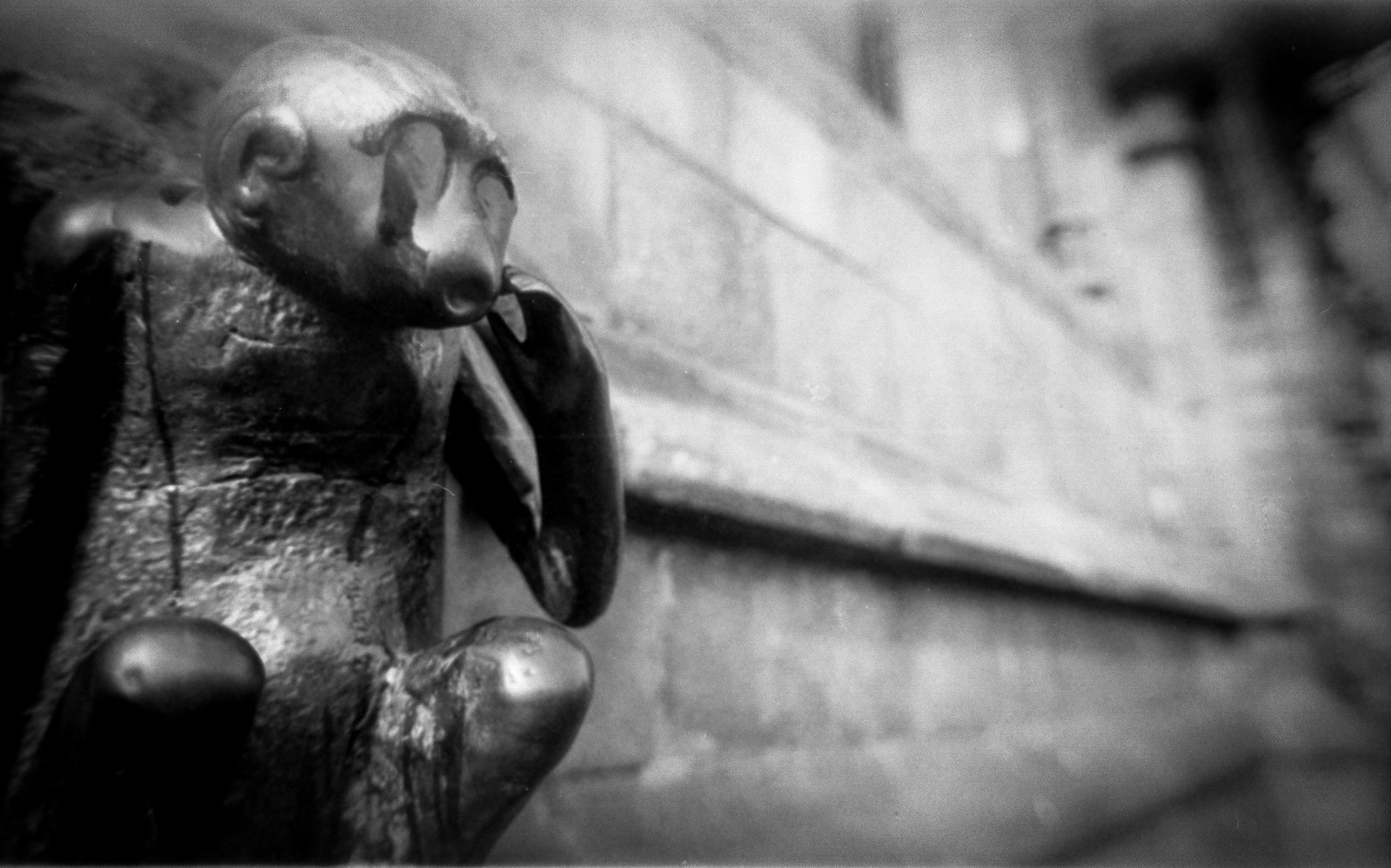 For me the results and the tones of the picture count, I’m not a pixelpeeper, far from it, and I’m looking to replace my old scanner in the next month which will be revelation because I still use a Canon 9900 for my scans. But all in good time and budgets are restricted by my wife, The “Evil One” who controls my spending, or better the mailman, and Fedex and the others….. But with the money saved by buying film in bulk I go a long way, considering that I get a cool 200 rolls of 36 exp out of a reel of 1000 ft. that I pay 50 Euro’s. So even the odd “Bad Buy” is offset by that advantage(you can do the math yourselves).

When people find these results interesting, please let me know, it will be fun to discuss with other Film crazed folk like me. I like to trade film and I have some other goodies in the Darkroom, still in cans to be used over the summertime when light is a lot better to shoot at lower ISO. 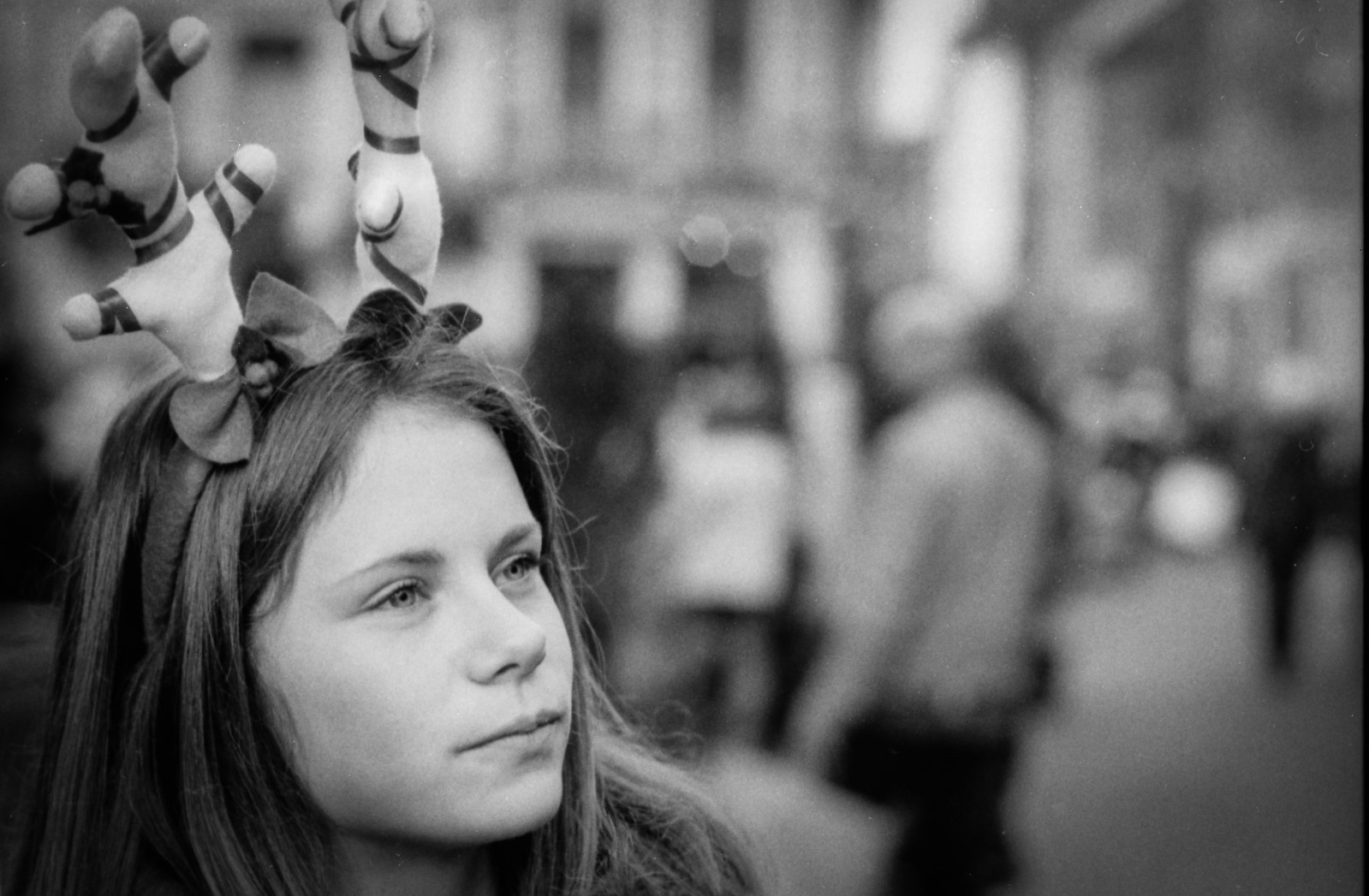 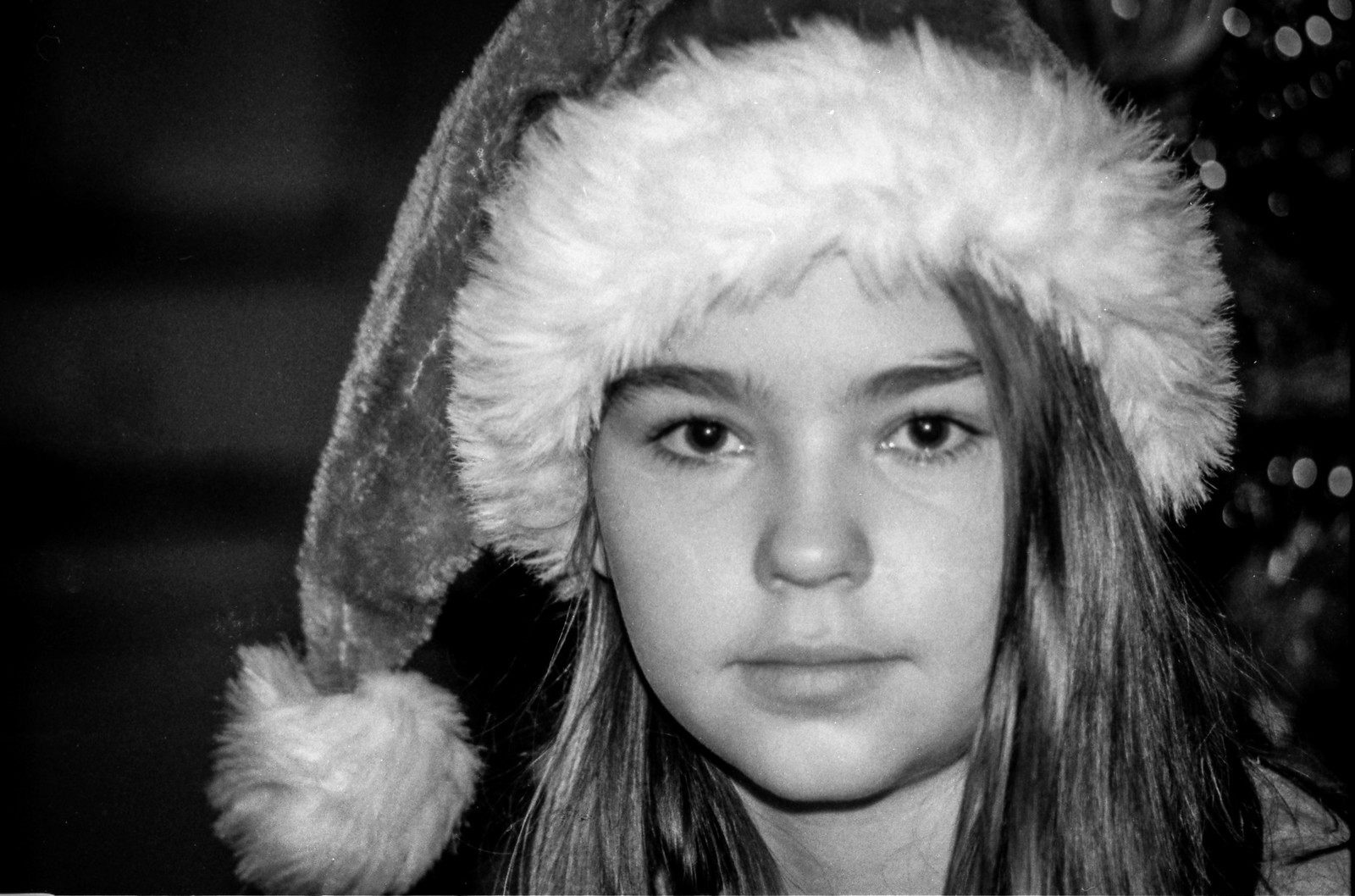 The fun in photography really came back to me using these films, the excitement, the nervousness when developing, and the final results! I’ve never stopped shooting 35mm film, and yes, I do shoot the Devil Digi Boxes too. The funny thing is the best reaction I get on my pictures come from Russia when made with their own films! By now, most professionals there shoot Western film and the old makes are seen of less quality. Sure, but it’s all in the rendering and the final print that the magic happens. Many of our professional colleagues start shooting crazy old film throw away boxes because they like the picture and it’s not a zillion pixels, now that’s a couple of steps too far for me but I find the rendering of my vintage films excellent… but it’s up to you to judge!

Al the best from the French/Belgian border and have a good time making pictures!!

You can find my facebook group here – come and join in!