January already seems to be disappearing at an alarming rate but what a start it’s been to 2018! There have been new products, new projects and even a foray into the world of bitcoin by one of our most beloved of analogue manufacturers would you believe. Say what?!

So let’s break it down, starting with the exciting new products we’ve seen announced in the last couple of weeks.

Sam Cornwell from Solarcan has launched his third and final phase of campaign as part of Kickstarter’s Make 100 initiative.  Eight months ago he launched the Solarcan which was the world’s first commercially available Solargraphy camera. The campaign was a huge success with almost 2000 Solarcans pledged for, and recently images from many of these Solarcans have been popping up on social media, having finished capturing 6 months of rays between the summer and winter equinox.

He’s now looking at bringing a new batch to market with more retail-ready packaging and has raised over twice his goal already with 5 days to go, great work Sam! A little birdie also tells me that he will be appearing on our TV screens at some point soon too, so if you want to find out more about what you can do with photographic paper and beer cans (other than just getting drunk in a darkroom) you should check out the campaign. 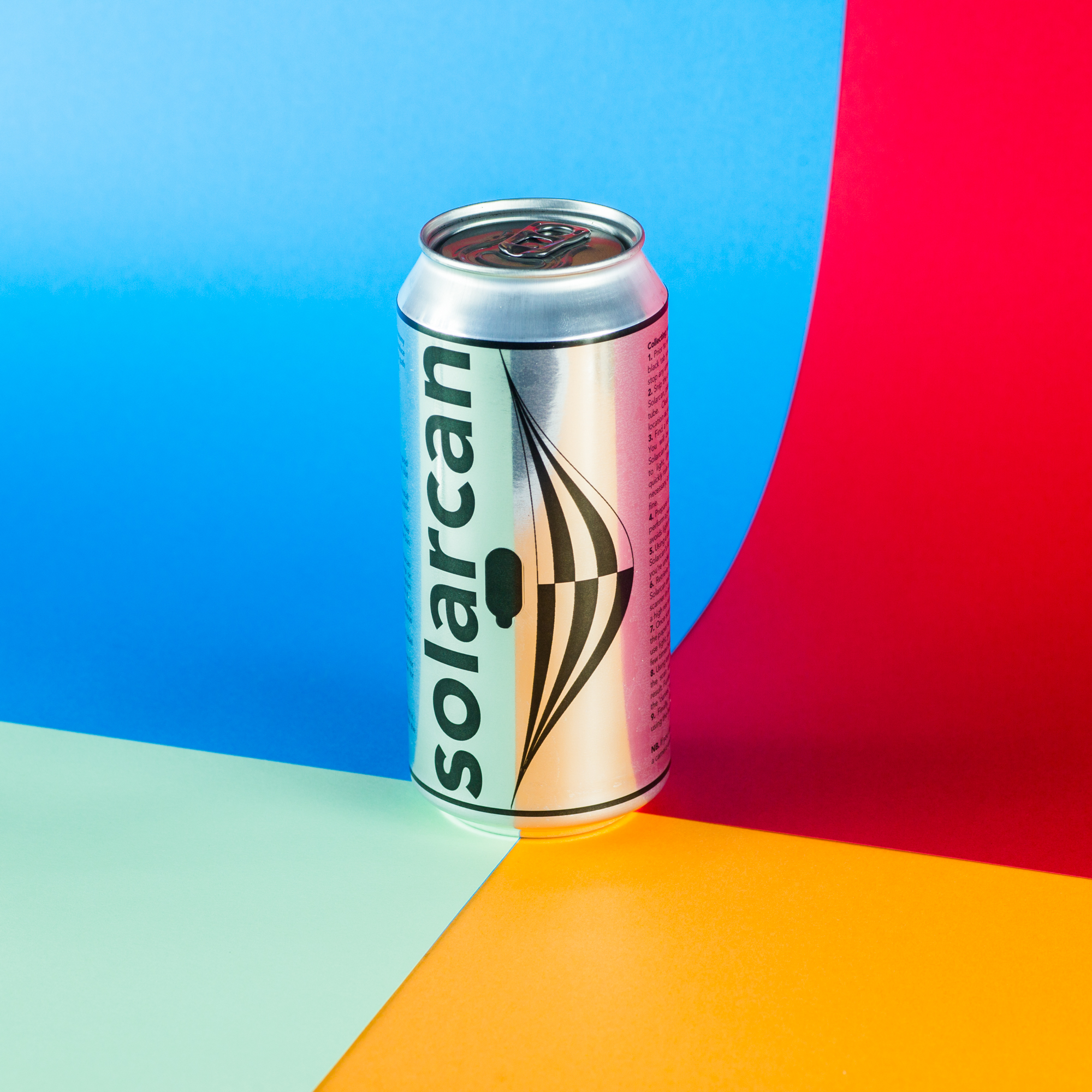 The Box Is Back!

From the fun start-of-year limited-edition at Make 100, to a fully fledged Kickstarter campaign, there has been super exciting news this week, with the launch of the brand new NuBox from Robert Hamm and Andre Domingues over at www.hammcamera.com

The NuBox is classed as the world’s first interchangeable lens box camera and myself and the chaps from Sunny 16 Podcast spoke to the brains behind it here (Ep. 84). The campaign has got off to a strong start already and is also waaaay past it’s initial funding goal with over 20 days to go!

For those who have yet to explore the delights of the NuBox, Robert Hamm has given us the low-down via the recent company press release here:

The NuBox 1 is built as a medium format camera taking 120 roll film. It uses glass lenses and a shutter which goes up to 1/200th second and is made using a single position, single throw lever with a custom made rotary shutter.

Standard aperture values range from f/16 to f/32 providing a focal distance range of approximately 6 feet to infinity. Ground glass and mirrors have also been chosen for the viewfinders in order to give a quality viewing experience when framing your shot. The interchangeable lenses themselves come within a ‘cartridge’ coupled with the viewfinders for the appropriate focal length that you change within the outer body/shell.

Since launching Robert & Andre have been busy engaging with their backers, releasing several videos including this one demonstrating how to load a roll of 120 into the NuBox 1 and delivering a live Q&A which you can find here.

*Stop Press* Whilst the current Kickstarter is concerned with the release of the NuBox 1, in a live stream put out today (that you can watch a replay of here) Robert has announced plans for multiple versions of the NuBox with different size/type/formats in the pipeline from Hamm Camera Company.

And that’s it for this week! We won’t be going into the Kodak bitcoin/mining malarkey, mostly because because there are loads of other articles out there which will do a much better job of explaining it if you’d like to know more (Tip: If you Google Kodak bitcoin… You should be golden). We’ll just keep an eye on it from afar with a bowl of hot soup and crusty bread. Stay warm whilst you’re out there shooting folks! You can catch us on Twitter @sunny16podcast or send us an email: [email protected]

Hi, we're Rachel, Graeme & Ade the co-hosts of Sunny 16 Podcast, the UK's weekly analogue photography podcast! We'll be here every couple of weeks with news from the analogue world. The Sunbeams Analogue Photography News – 100 not out!