If you’ve read my Leica M3 post you might be aware that I went to some pains to buy a late model M3 with all the various “upgrades” Leica made to the camera over the course of its production run? Had you read that, you might now be surprised to read about me shooting with a M3 DS (double stroke) early model… It was, after all, a firm conclusion that a late model was the right camera for me.

Well, whilst I did conclude and act on the idea a late model was right for me, I remained more than slightly intrigued by what I’d read about the early model cameras. That intrigue came to a head when, at the photography show in Birmingham a month or so back, a 1955 DS with all the first version parts was taken in second hand by the London Camera Exchange stand. I happen to be on good terms with the guys from LCE Worcester, it also happened to be Gareth from LCE Worcester who took the M3 in. Knowing he could make a quick sale, he tweeted me and a deal for the M3 was done for the camera in the condition it was taken in. That condition being best described as ‘not great’!

Long story (which I shall no doubt regale in a later post) short I had it serviced almost straight away. It was subsequently returned to me in all its loveliness just after the M-A landed from Leica. Given the timing, it was of course shelved for a week or so whilst I collected and posted my thoughts on said M-A. Suffice to say, it was the first Leica I picked up after the M-A had to be returned to Leica.

I’m currently mulling over a follow up to my original M3 post, so I shan’t go into too much detail about this camera and its function, but one thing I will tell you is, it is undoubtably a lovely camera. More lovely in fact than the later model in a few fairly minor but actually previously unconceived ways. I actually haven’t yet decided to what extent my aforestated viewpoint has changed, if at all, but for the sake of this particular post it doesn’t really matter.

For now, this post is just an introduction to its existence in my world, and perhaps moreover a chance to talk in brief about what adorned the front on it when I bought it. It came with a somewhat dilapidated M-mount 50mm 3.5 Leitz Elmar. It’s come up a treat after a CLA, but I must admit with the whole front part of the lens being lose and a filter being jammed on the front, I wasn’t sure if it was a goner. As it turns out, I was wrong, after a few days with Phil, it feels like a new lens! From what I’ve read, these lenses aren’t necessarily uncommon, though I’ve not seen one before. As far as I can work out it must be one of the earliest M-mount 50mm lenses. I’m pretty certain it is the same as the later coated thread mount version. That is admittedly just hearsay picked up from the little bit of research I’ve done on forums, but I can’t see why they would change the optical design.

What’s really special about this particular lens is that from the little info I was given when I bought it, is that along side the M3, I am actually only its second owner. Apparently the guy that parted with it at the photography show had owned both camera and lens from new for 60 years.

Unsurprisingly, like its thread mount relative, it seems surprisingly good. I really must get around to writing a bit more about some of these old lenses I’ve been accumulating, but in the meanwhile here are a few photos taken with it. So here it is, my first roll with the Leica M3 DS and m-mount Leitz Elmar 50/3.5 – Just snaps taken around and about the place with some cheap Fuji 400 superia film… 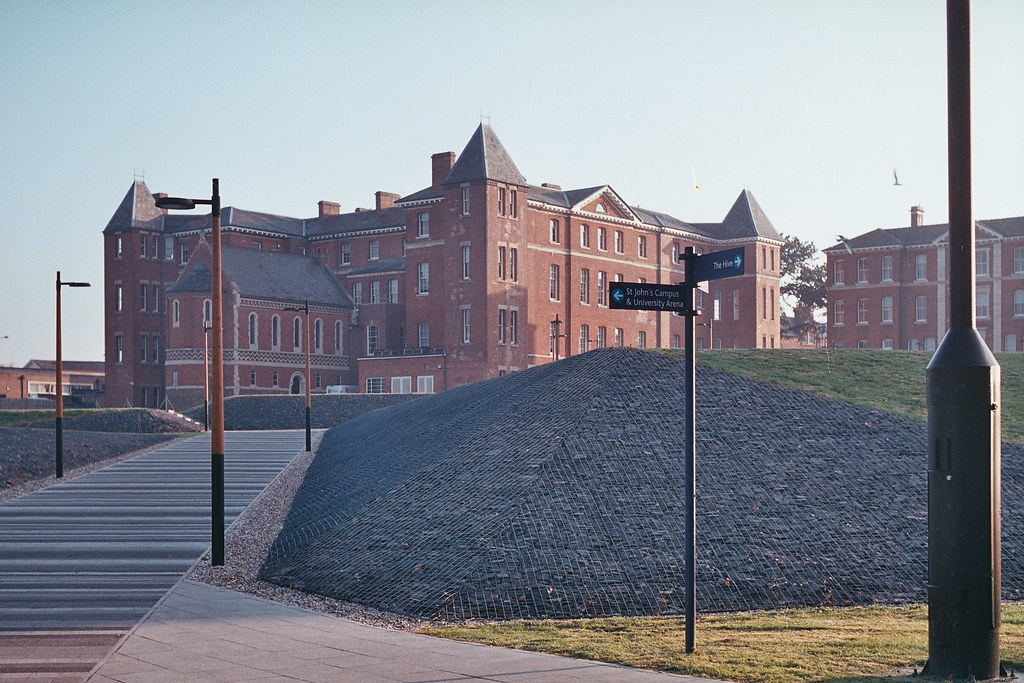 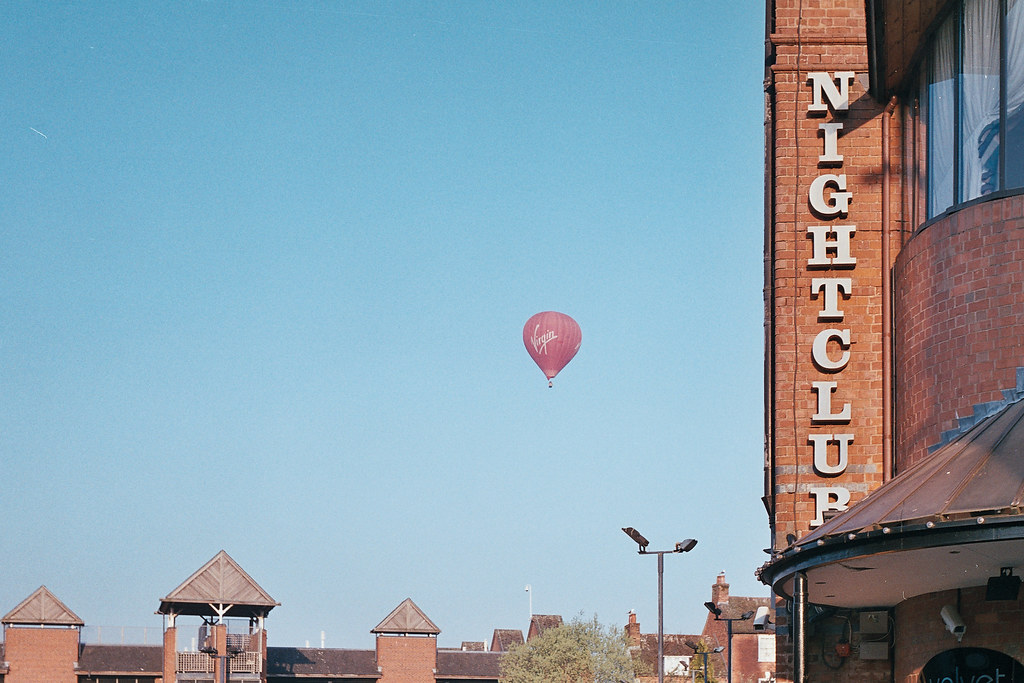 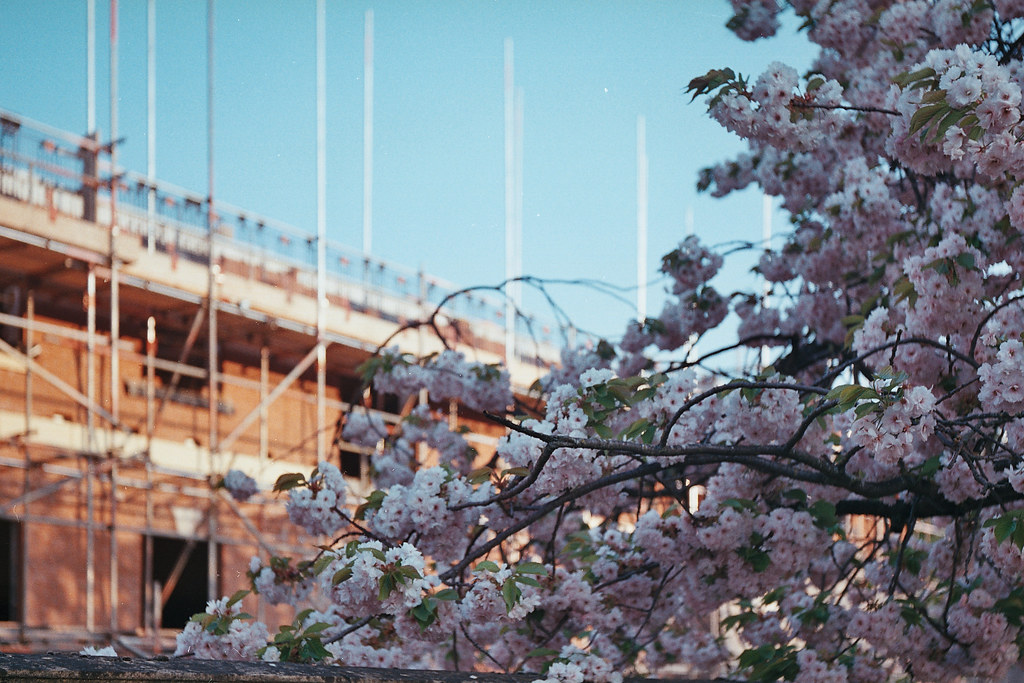 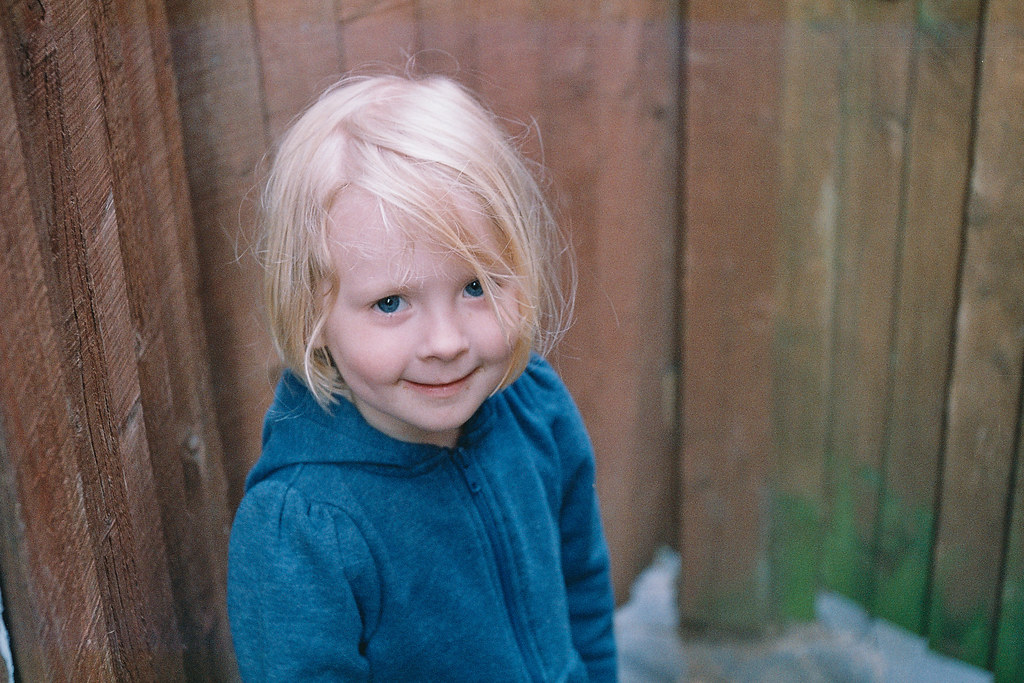 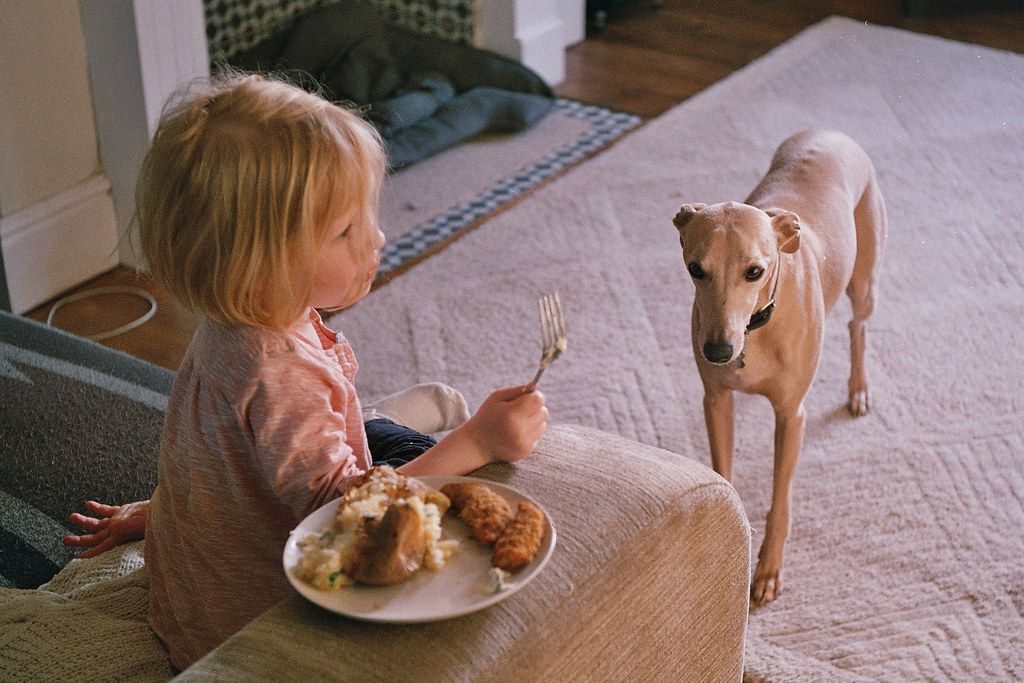 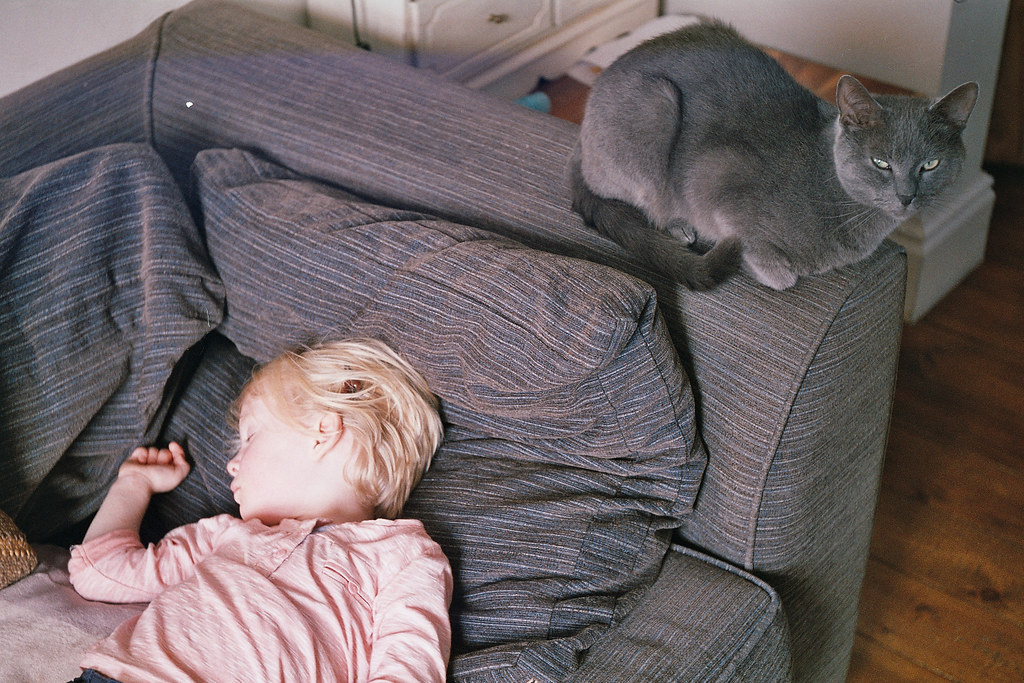 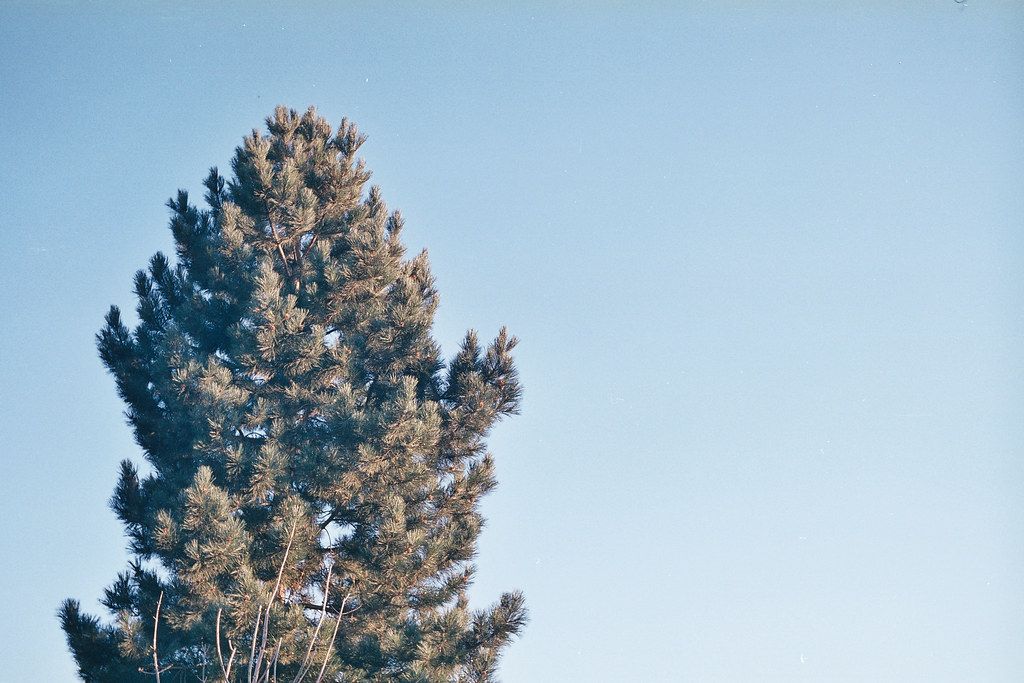