First of all, I would like to thank the readers for the many reactions that I got on my article from last March on Russian Svema film – a good few of you joined and helped build my vintage film shooters facebook group. It’s great to hear that shooting, collecting and using vintage 35mm film is still popular!

Today I would like to take you on a voyage into the post-war film industry of Germany and specifically the DDR, East-Germany, the remains of the mighty Agfa that marketed the first colour film in 1936. After the 1945 downfall of Nazi-Germany the country was occupied and left in a complete chaos, the Soviets, and Allies fighting over the remains that were plenty in the form of patents and high-tech industries. Especially in the optical- and reproduction/film industry. Leitz/Leica, Carl Zeiss and also Agfa (part of IG Farben giant) as the best-known examples to us photographers. 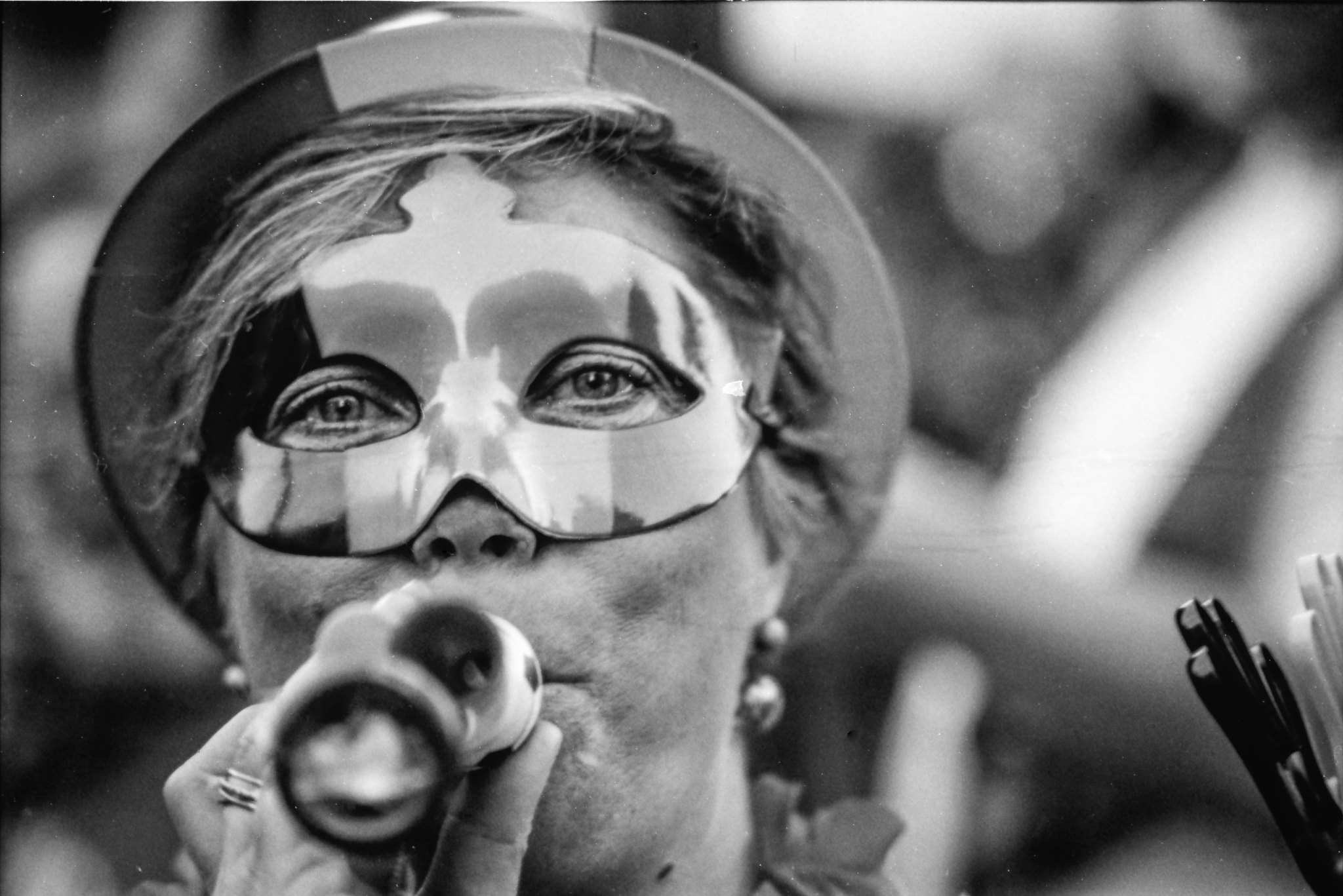 In April 1945 US armed forces took the Orwo plant and shipped the patents and research to the West, where Ilford and Kodak received them and thus improving their colour processes. As the plant was situated in the Soviet occupied zone it was handed over to the Soviets by the Allies, who shipped the whole plant back to the motherland as they did with the optical industry. Even the engineers and their families were moved to the new Soviet sites.

By the early 50’s the remains of the plant became East-German and marketed under the Agfa brand in the Soviet-influenced world as their western counterpart did the same for the rest of the world from Leverkusen West-Germany. The East-German “Agfa” could not be offered under the Agfa brand in the West as per trade agreement thus the DDR renamed the brand under Orwo, after Original Wolfen, the town in Germany where the film was produced and started to sell the film as a cheaper alternative for the western Brands as Kodak and Ilford. Today the factory still produces 35mm b/w film for cinema after a restart. 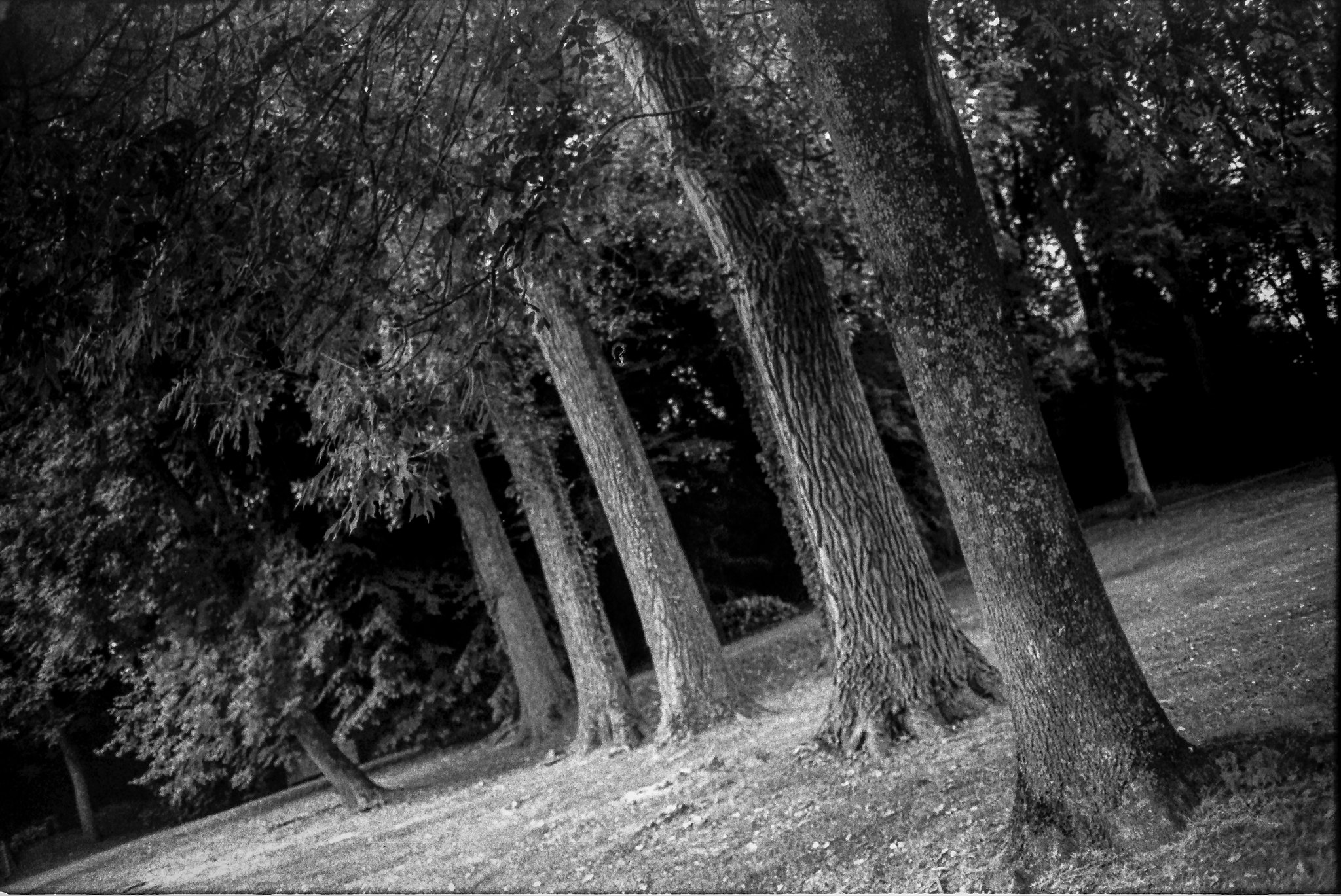 Plenty of history you can see, for me, using the 35mm films from the East I knew the Orwo brand as a young starter, a cheaper film, that was inferior the “A-rated” brands like Kodak in the late 70’s and 80’s. We all wanted the Kodak films that were much, much better, and you didn’t want to be seen with a “communist el cheapo” film in our young days obviously! 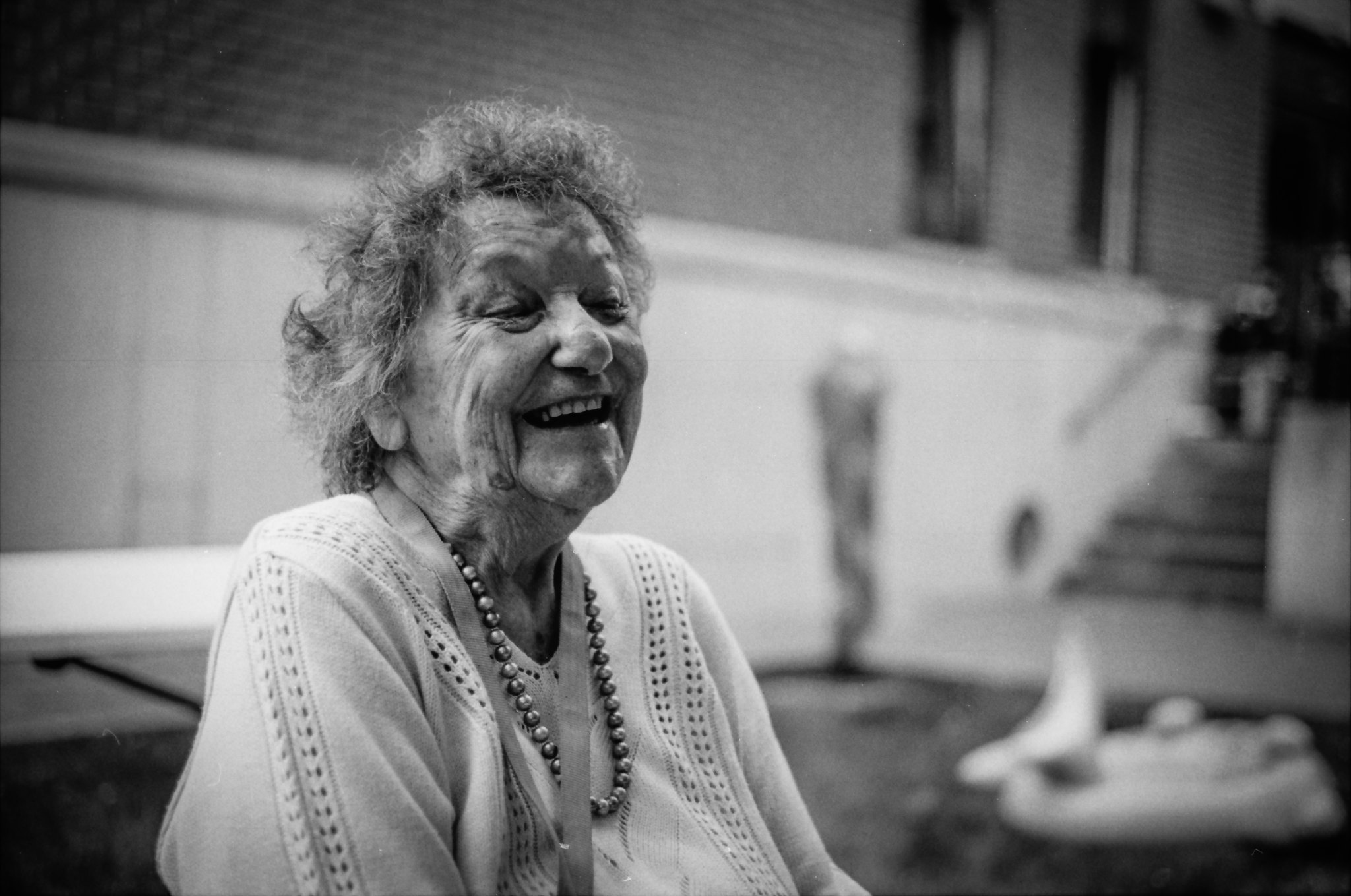 With the wave of the digital revolution my interest in the obscure and strange returned as I was still using my 35mm film camera’s and more and more of my favourite films were discontinued and became more and more expensive. I was drawn towards the Soviet Svema and Tasma film and also had renewed interest in the Orwo brand. I started a quest to find out more and was intrigued by an article written by Lance Rothstein, a US professional photographer now in Florida but who had lived in the same town as I live in now, Mons Belgium. He showed some great results with this Orwo film and I started to hunt the film down in the former Eastern occupied countries that were now part of the EU and was successful in finding more than a roll or two. In fact, the 14th-century caves of our house are starting to look like a film storage facility of strange, expired vintage 35mm film in large canisters sleeping like expensive bottles of wine… 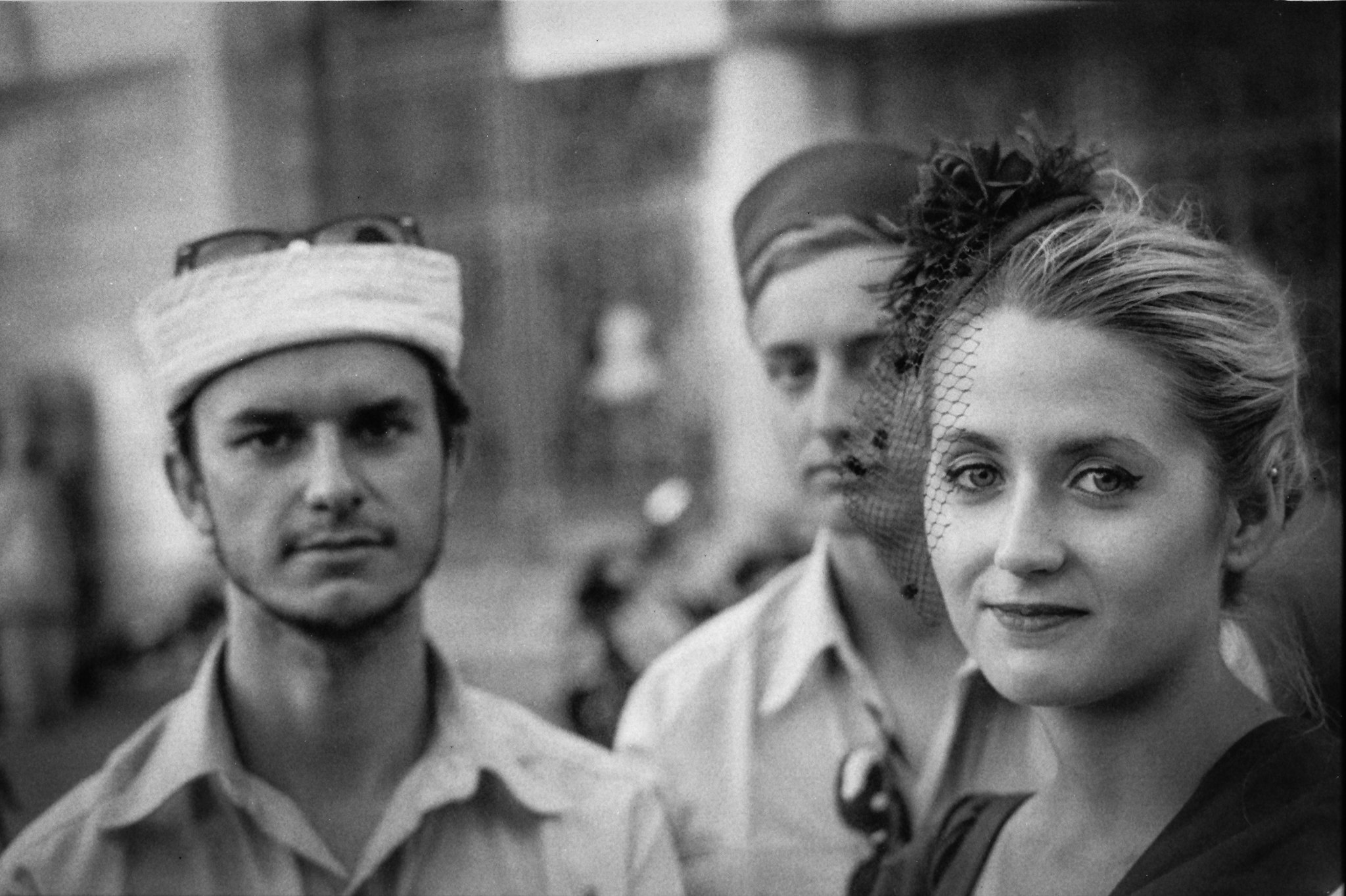 I use two films from Orwo regularly, the NP-7, the b/w cinema version of the NP-27 ISO 400 that is 1970’s and early 1980’s at EI 200 and the NP-55, a lovely low grain b/w ISO 55 film that I use at EI 40. For development I use the Calbe A-49 at stock, 13 minutes 20 degrees C 30 sec agitations for the NP-55 and 17 minutes for the NP-7. Still the development is a journey of trial and error and for everybody to search and experiment. I for one, am very interested in results from others as to their soup and would love to hear from you! I know Lance is getting great results with his infamous Cafenol Concoction!

It would be stupid to compare the Orwo film with the likes of Kodak Tri-X or Ilford HP5 and unfair at the same time. However, I do use these expired films as a tool for my profession, I do sell work made with Orwo and customers love it and pay premium because in today’s world of the digital invasion people pay for the exception, the unusual, the “different” from the 50MP super sensors and super zooms. And at the same time, I truly enjoy working with it, maybe because it’s far from constant and flawless and surprises me time after time again. 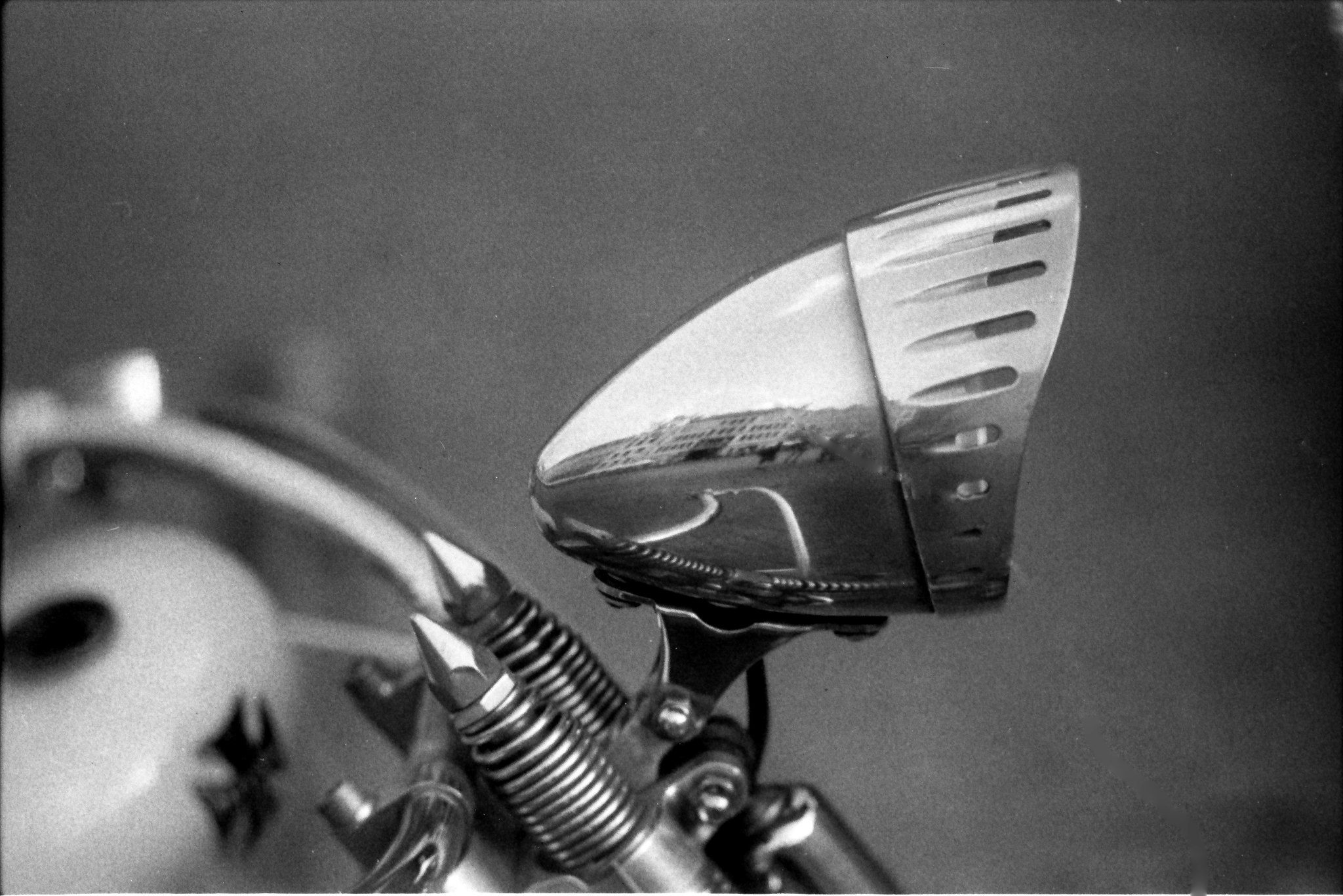 Look at it like this; some time ago a young colleague was standing beside me with a giant DSLR and a 80-200 f/2.8 zoom on it and me with my 35mm rangefinder. Nice camera I said to start a conversation, sure he replied, it has a great full frame 40MP sensor, brand new. I looked at him and hummed in awe for his great machine. How about you? he said. “I have a 1978 East German sensor, great results!” He was immediately intrigued and interested, and we had a great afternoon!

You can find my thriving vintage film shooters facebook group here – come and join in! 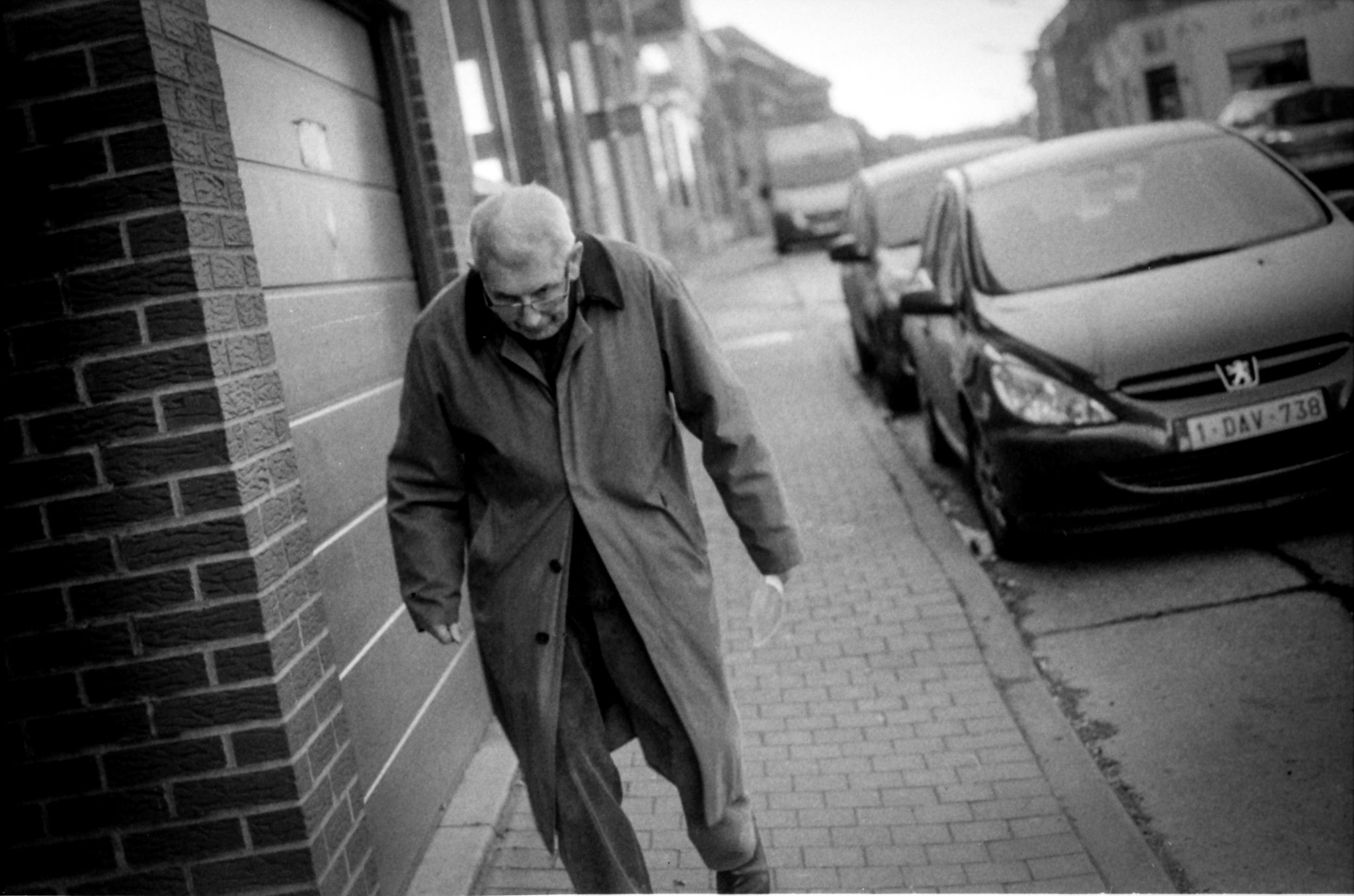