I didn’t take many photos on Christmas day – not with “real” cameras at least. I mostly just used my iPhone. I did take a few shots though – the kids on their new trampoline was too good an opportunity not to try out the Fuji X100 Of course, kids on a trampoline isn’t exactly the easiest of subjects to shoot autofocus, especially with a camera that’s not exactly known for its speed in such departments. As such, I decided to stop down a bit and shoot manual focus using the depth of field scale in the camera.

Using this scale instantly took me back to a very frustrating conversation I had with the guys on the Fuji stand at the photography show some years back – in fact, it might have even been at “Focus”, the show that was there before TPS.

Anyway, those who remember the early days of the X100 might remember the brief debacle around the depth of field scale in the viewfinder. When the camera was released, the scale was (if I remember rightly) based on a 0.03mm circle of confusion as if the camera was a 35mm film camera.

This caused some people to lose their minds as when pixel peeping objects toward the front or back of the area that was supposed to be in focus were slightly out of focus. In response to this, Fuji changed the scale, again if I remember rightly, to be based on a 0.02mm circle of confusion. This made the indicated area of focus shrink to ensure those pixel peepers would be happy. I wasn’t happy though, I didn’t pixel peep and was happier with the larger indicators. So when I went to the show I asked the reps at the Fuji stand if there would be a further update to allow the user to choose a film or digital based scale. They didn’t understand what I was talking about and in response mocked me for being a geek. Then, in a really patronising way gave, my a little chrome ‘X’ key ring and sent me on my way.

Some of the later editions of the camera have that exact option too, so I can’t have been the only person to ask the question. I actually left the stand quite pissed off, and that’s despite usually being able to take a bit of banter. I didn’t feel like a geek (though I know I am) I just wanted a straight answer. Even a simple “I don’t know, sorry” would have sufficed.

Anyway, it’s a long time ago now, but using the shrunk indicators brought the pain and torment I suffered at the hands of those despicable Fuji reps flooding back to me. I’m joking of course, I didn’t really bother me (it did!!!). Either way, it’s still annoying that I can’t have the boarder indicators on this camera.

Regardless, with the aperture set to f/8 or f/11 and the shutter at 1/250th I’m pretty pleased with the shots I got. 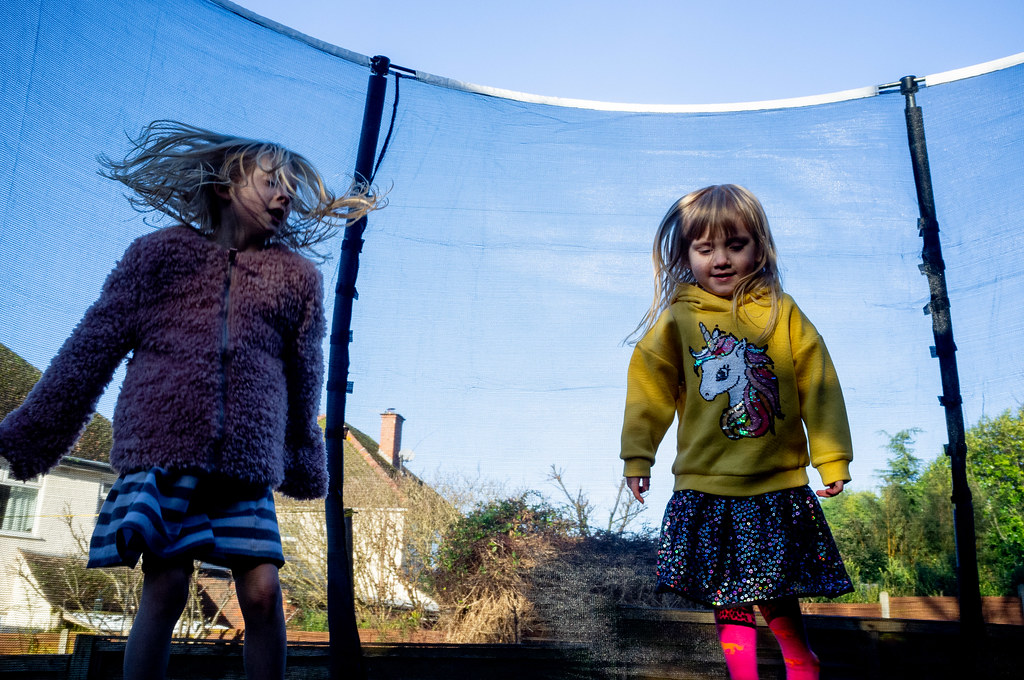 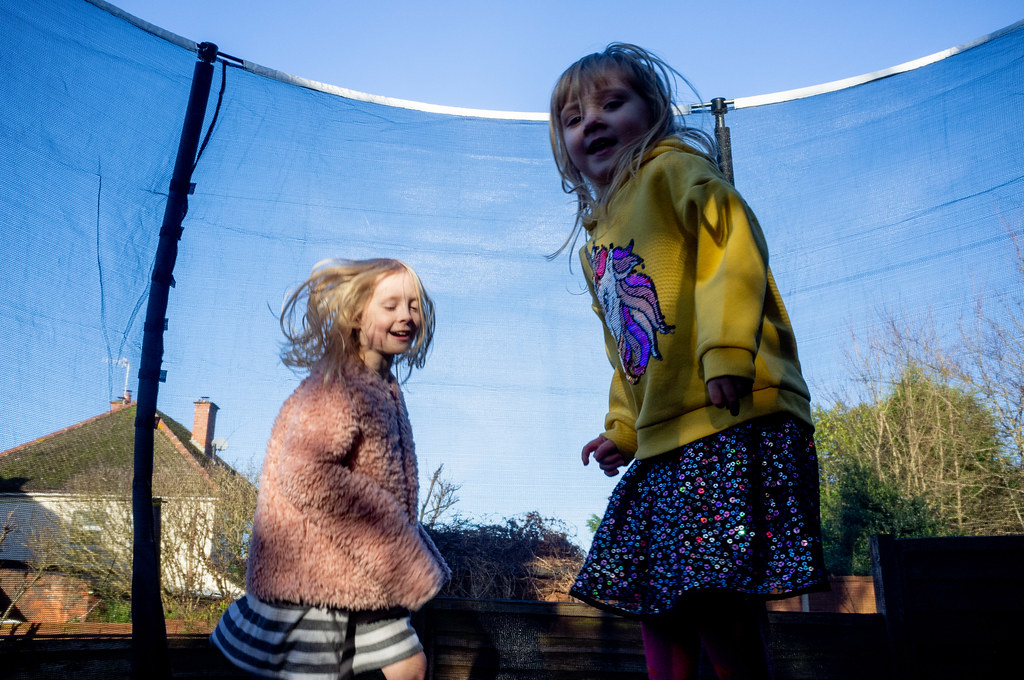 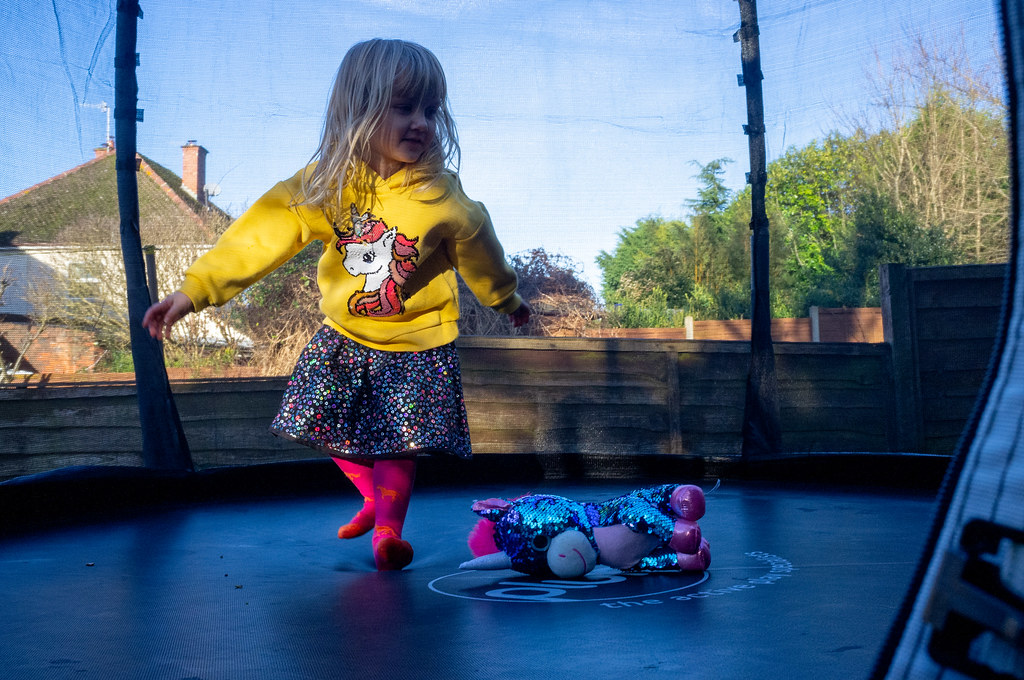 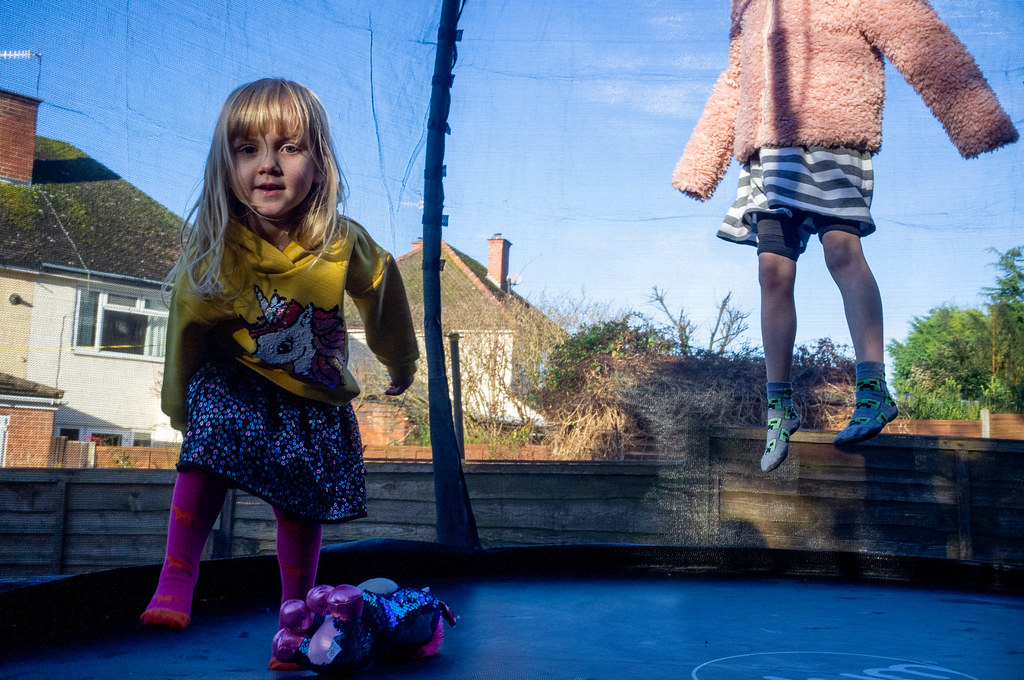 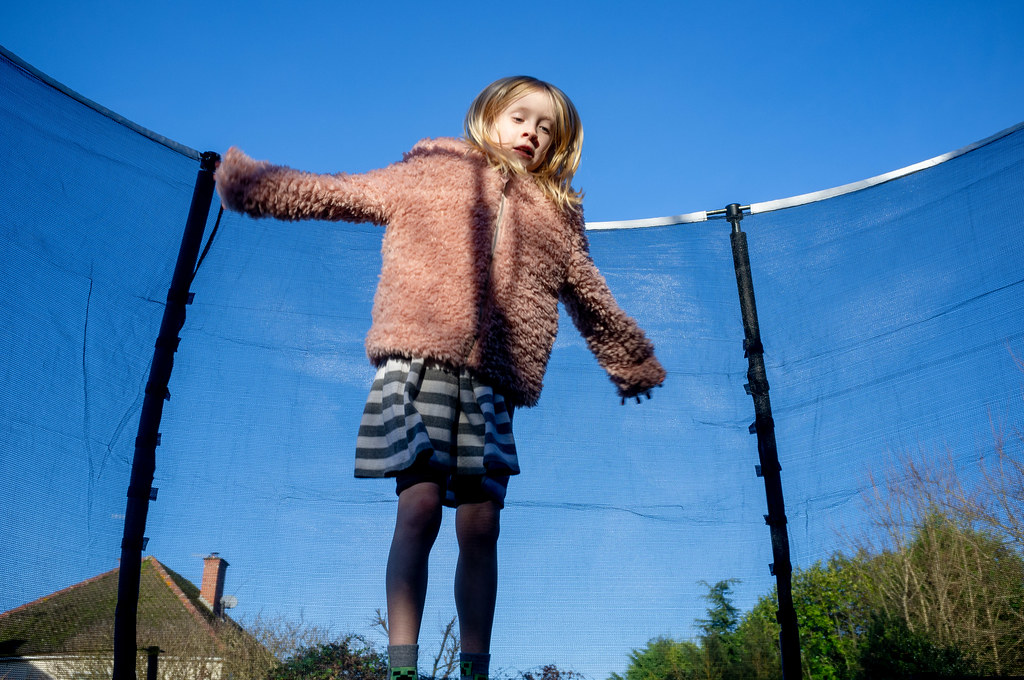 I was quite keen to keep the sky and use the little bits of sunlight shining through the trees as the light to expose for. I think that plan turned out quite well. I didn’t process the files too much either – it’s funny, if you don’t use Fuji cameras for a while, you forget how nicely they do colours. This old pre-x-trans CMOS has a bit of character to it I think too!