Win my Leica! – I’ve decided to give away my Leica iiic as a prize in a 35mm point and shoot compact camera photo competition!

Some of my favourite cameras cost this sort of money – Think Olympus AF-10 Super, Riva Pano, Canon Prima 120, Ricoh ff90 etc. If it is auto focus, made in the 80’s or 90’s predominantly plastic and regarded by most as a bit crap, you are on the right lines!

edit – A lot of people have been asking about and entering photos taken with non-AF cameras, Oly xa2’s, some old compact rangefinders, a few things like argus c3s etc. These sorts of cameras are fine. Don’t worry too much about the camera, as long as it is cheap, takes 35mm film, is a compact by definition, and was largely designed for the consumer and not the pro it will be fine.

The idea is about harnessing something a bit on the basic side to take a photo that belies the cameras basic nature. if this was someone else’s competition and I was entering, I would enter this photo: 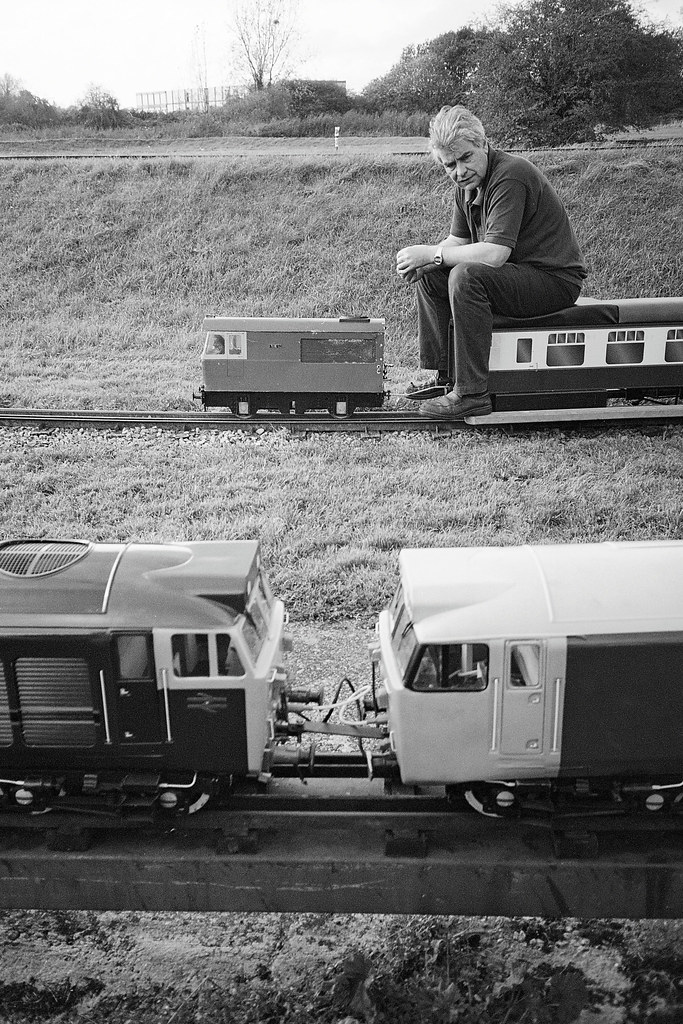 It was taken on my Olympus AF-10 Super, yet had I taken it on my Leica and 35mm cron I wouldn’t have been any happier with it! I would have done nothing different to the framing or focus even if I would have had the power over the camera to make more choices. Hope that makes sense?

Along side the photo I would like to see a photo of the camera it was taken on and a little bit of info about where is was bought, how much for etc. I’d also like to know a bit about the film, and how it was developed.

The prize will also include the Industar-61 lens pictured above and a roll of film.

I’ll run the competition until the end of Feb, at which point I will select my ten favourite images and put them up on the website to be voted on. The person’s photos with the most votes after a week or so will win the camera.

I might add more rules, so keep an eye out… but thats about the meat of it!

Not so long ago I was on the hunt for a 50mm Leitz Elmar. I spotted this camera on ebay sporting one and took a punt bid for the two for a price I didn’t expect to win. I did win! So, I got my Elmar but ended up with Leica iiic to go with it. I already have a iiia that I spent some money having CLA’d so I don’t want to replace that. Initially decided I would put the iiic back on ebay. But, then I remembered that just after christmas a very kind man got in touch with me to give me a Rollei 35se and b35.

One good turn deserves another, so I decided I would give away this Leica iiic. But who to give it to? … And thats where the idea of a competition came from… Leica M3 - a review, and some thoughts about finding the right version for me