Last year I bought a wee Kodak Brownie 127 and my adventure with analogue cameras has quickly developed into collecting; aka hoarding. Now, I have around 50 cameras in my collection, all working and all to be used (but when?).

This square Minolta AF-S was purchased in my local charity shop for pennies. I got it mainly because I can’t let others to have them hahaha, it also has a nice 35mm f 2.8 lens, ISO from 25-1000, and most important; flash is switched on manually. Minolta AF-S was released around 1984.. the same year I was born.

I’ve loaded it with a well expired Kodak Ultra 400 film. Like most of my point and shoot cameras, I carried boxy Minolta with me most of the time. Majority of the photos taken were of my family and friends, but few of them were of some random stuff.

It’s hard to judge on the quality of the Minolta as the film had some serious colour shift even I set the ISO to 200 to compensate for the years in the storage. However, I believe that with fresh roll of KodakColor 200 the final effect would be very satisfying.

This relatively small camera is very intuitive to use, only settings we have are an ISO and a flash, all the rest is set by the camera itself. Focus was always bang on apart of once when I was probably to close to my dog.

Will I keep it?……. I’ll shoot my Canon AF35ML QD first and then will decide. 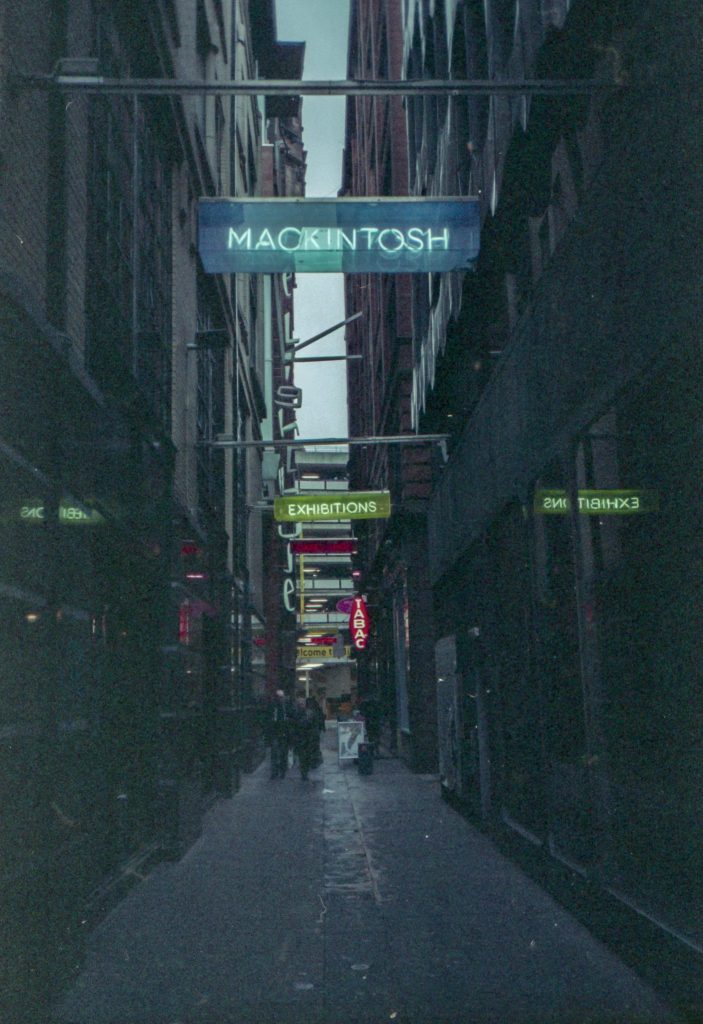 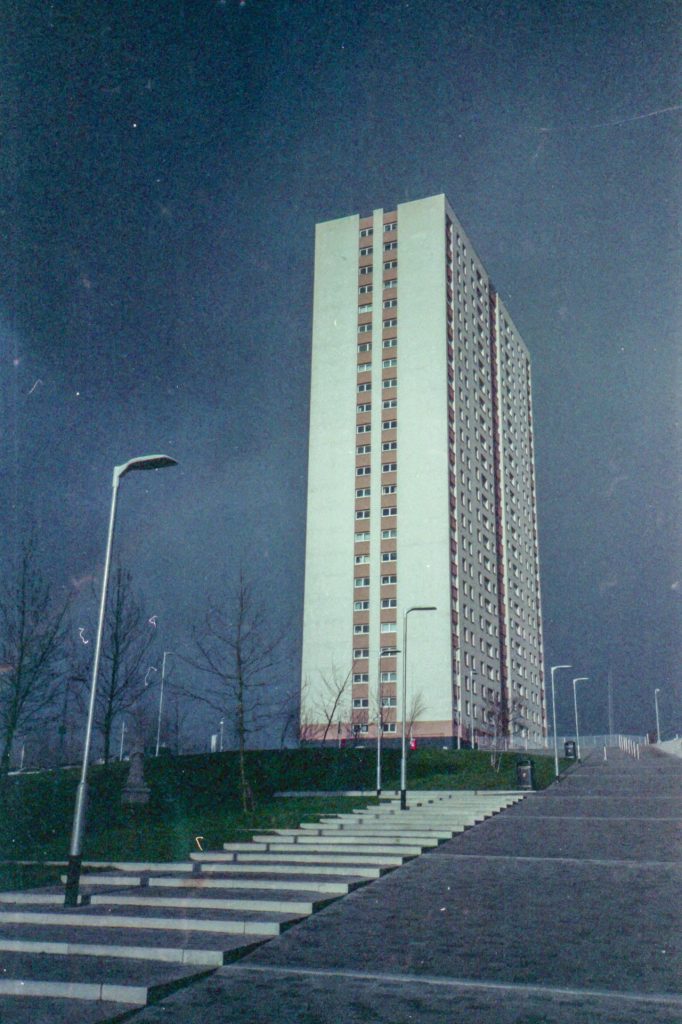 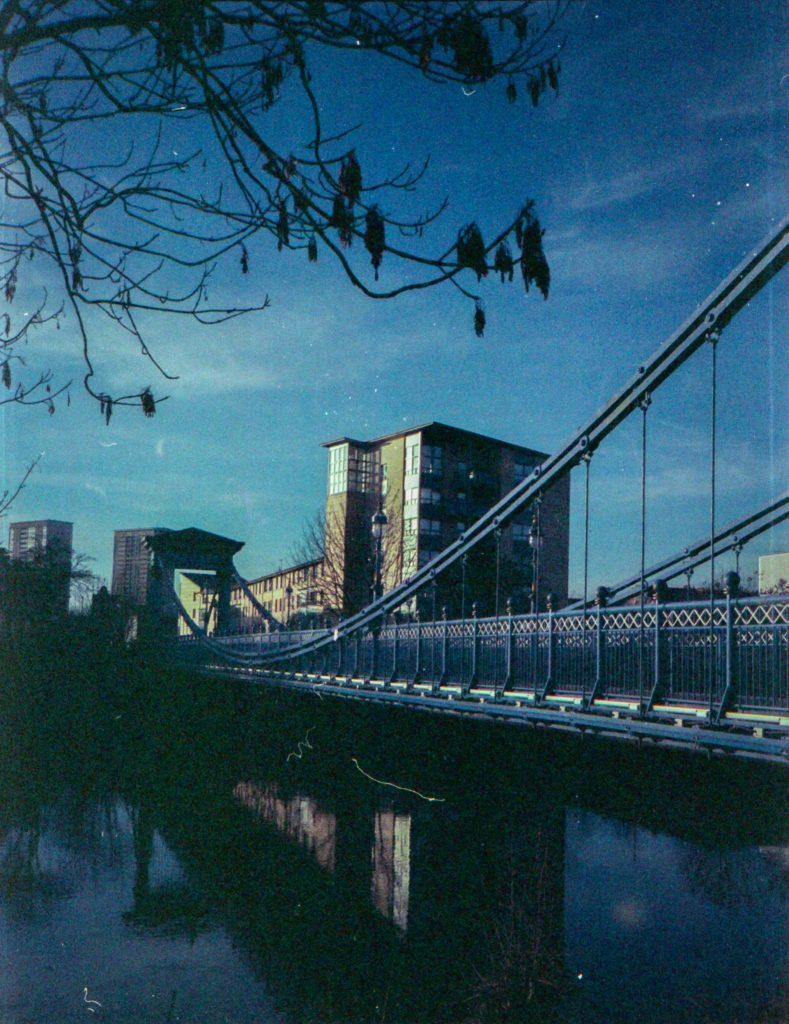 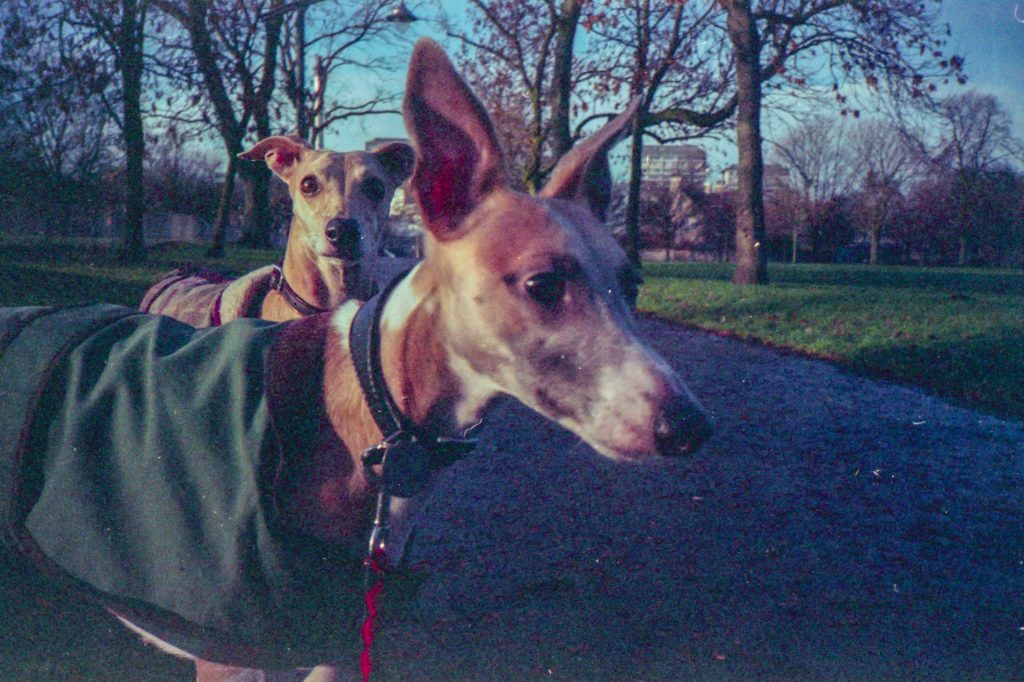 Thanks for reading. More cameras to come !