Earlier on in the year I went through the process of sending a lens to Bellamy at Japan Camera Hunter to be converted by MS-Optical in Japan. I chose the Nikon L35AF as a donor camera and for my £400 odd I got a M-Mount, rangefinder coupled lens with focus and aperture controls. The end result is a great quality bit of kit… But for £400 you’d hope so!

Whilst I am very happy with my converted lens (short of me forgetting to ask for it in Leica thread mount – that was a head slap moment, I can tell you), it did make me wonder what level of conversion could be achieved on a very small budget. I started down the road of converting a lens with a little help from a friend of mine who has access to a lathe. That project is taking quite a while due to his varying access to said lathe, so in the meanwhile I started chatting to a few other people about further options.

At some point in proceedings Raymond Yee – who was in the early stages of setting up website ‘lost lens caps‘ – got in touch. He’d been experimenting with a 3D printed body cap style lens conversions, primarily with the lens from the Yashica T4. The Yashica lens was the second choice to the Nikon for me, so since I had one on hand that I was happy to donor he send me his 3D printed adapter. I shan’t go into the details of how to extract the lens from the Yashica as Ray covers that on his site here. It is pretty easy though. Once extracted it was just a case of mounting the sealed lens unit into the back of Ray’s adapter – in my case with a load of blutak. Alongside the adapter Ray also sent me a aperture to play with. Ray says its around f/8, though it looks a little larger to me. Quite cleverly the aperture just slots and rotates into place. Of course, despite these adapters being M-Mount, there’s no way of focusing them on a M-Mount camera. As such they are perhaps more ideally used with an helicoid M-mount adapter and some sort of compact system camera. My work cameras are Sony A7 series cameras, and since I like to mount my M-mount lenses on them once in a while I already have such a bit of kit to hand. Using it on the Sony A7s there is some quite pronounced vignetting both with and without the aperture in place. Without this is just part of the character of the lens I think, and with its possibly due to the thickness of the aperture itself. But to be fair, I’m not one to grumble about such things. Otherwise, the quality of the results is fairly impressive given the relative cost of the conversion. 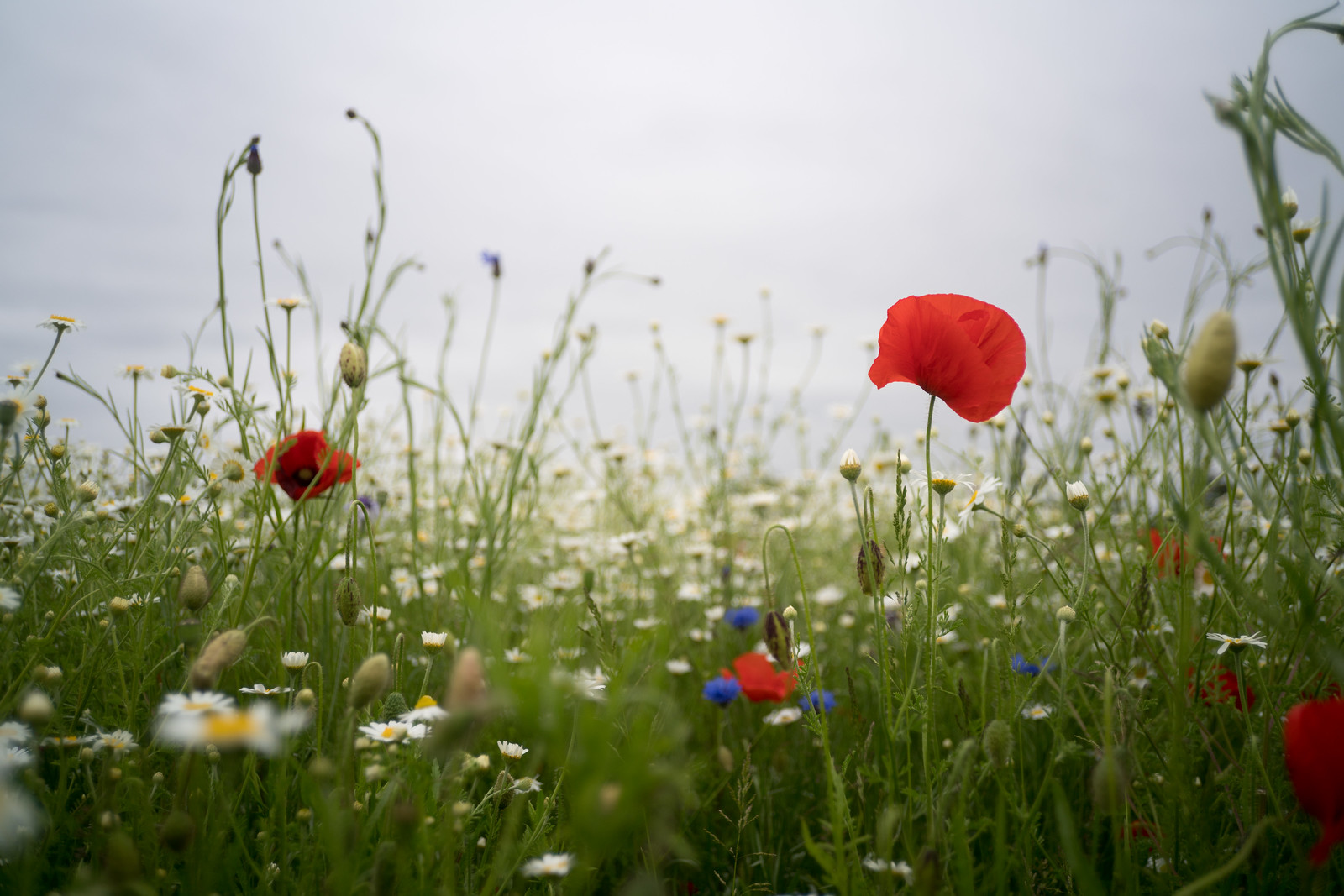 The biggest issue is with sharpness falloff toward the edges of the frame. If you look at the left edge of this frame you will see the fall of is even more severe than on the right – this indicates to me that the lens isn’t mounted quite parallel to the sensor… Which is probably the fault of the use of blutak as much as anything else… 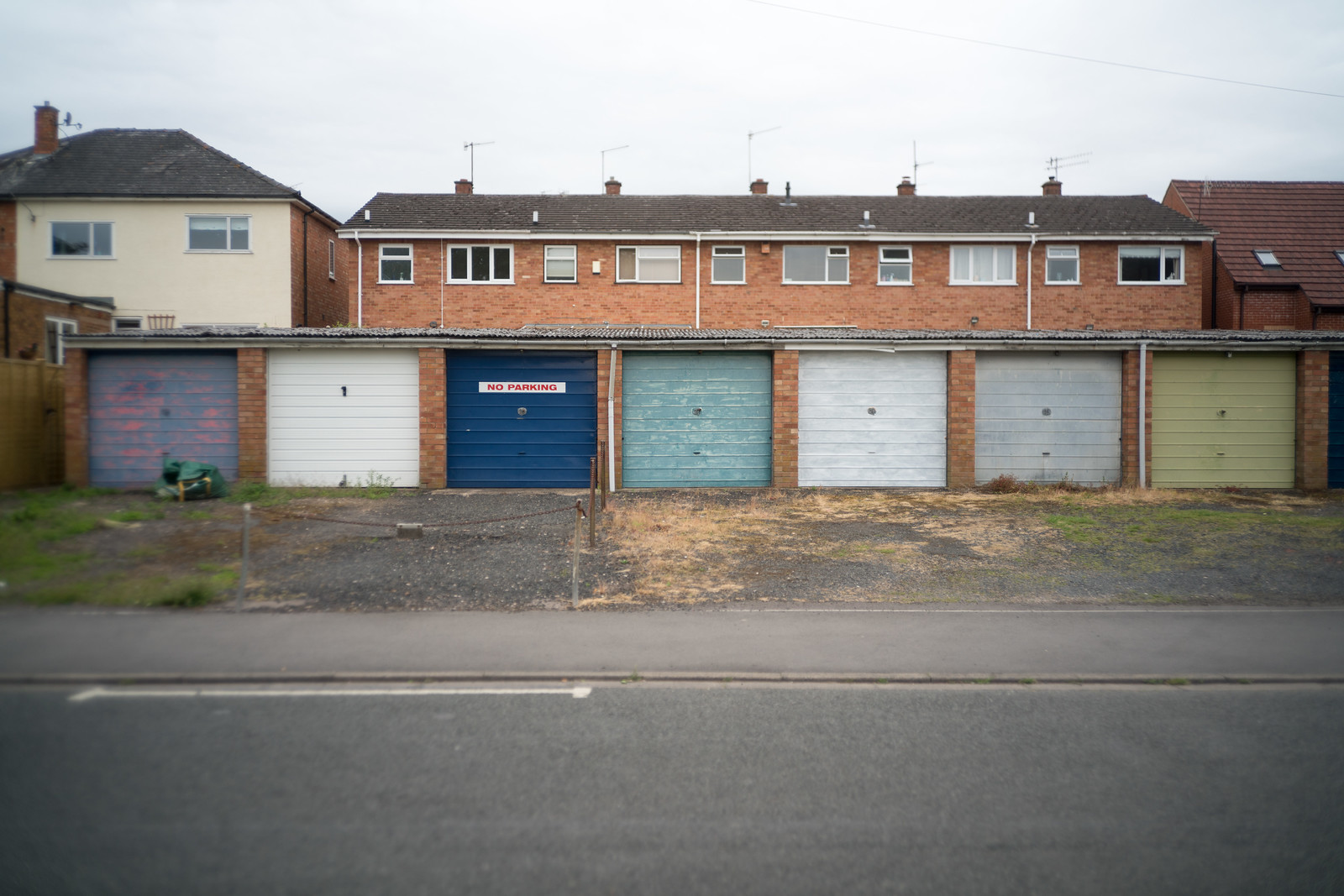 This issue is of course much less obvious where the subject isn’t as noticeably parallel. In the photos like the one of the flowers above, and the following images, it’s still possible to see the issue, but is less problematic to the end result. 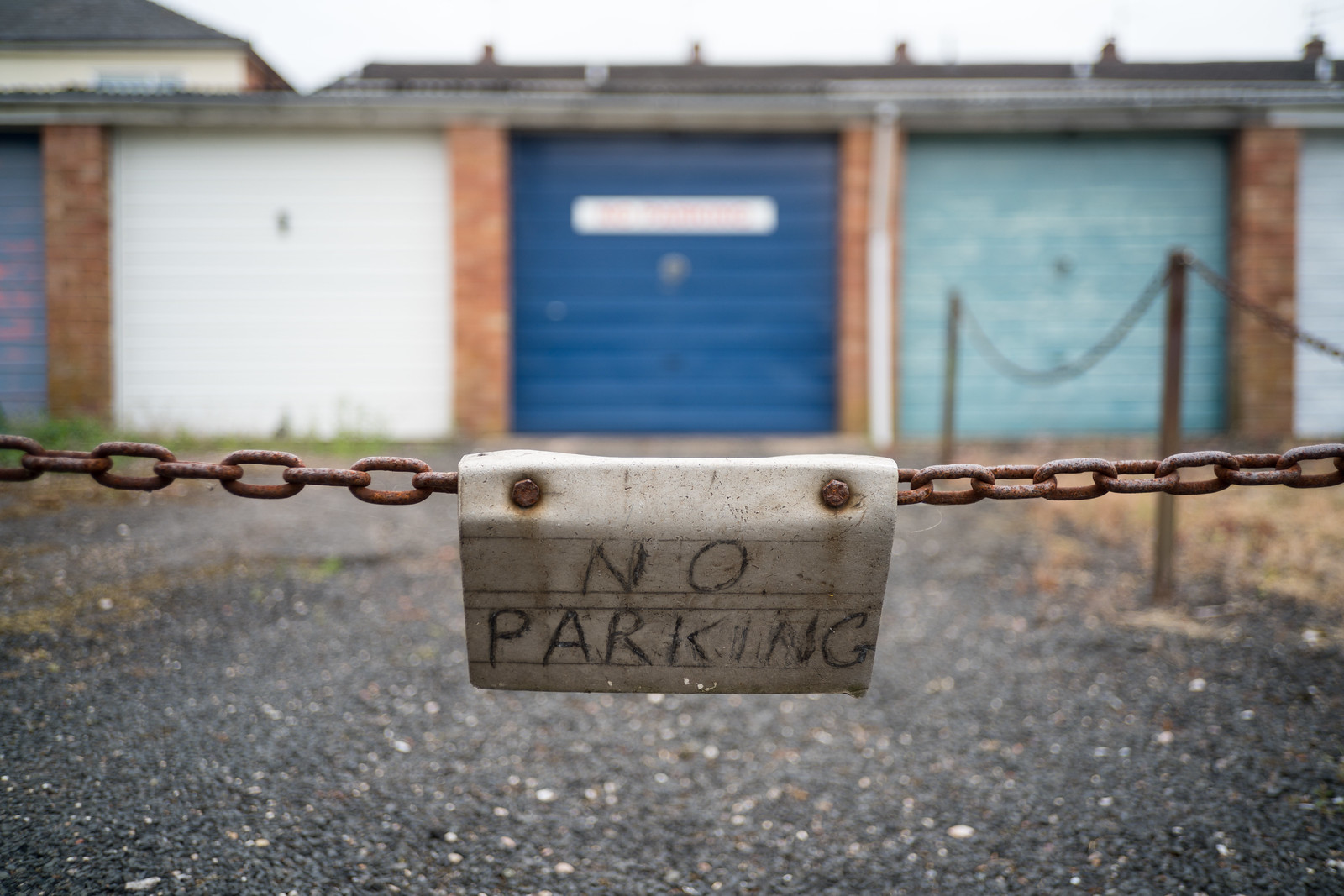 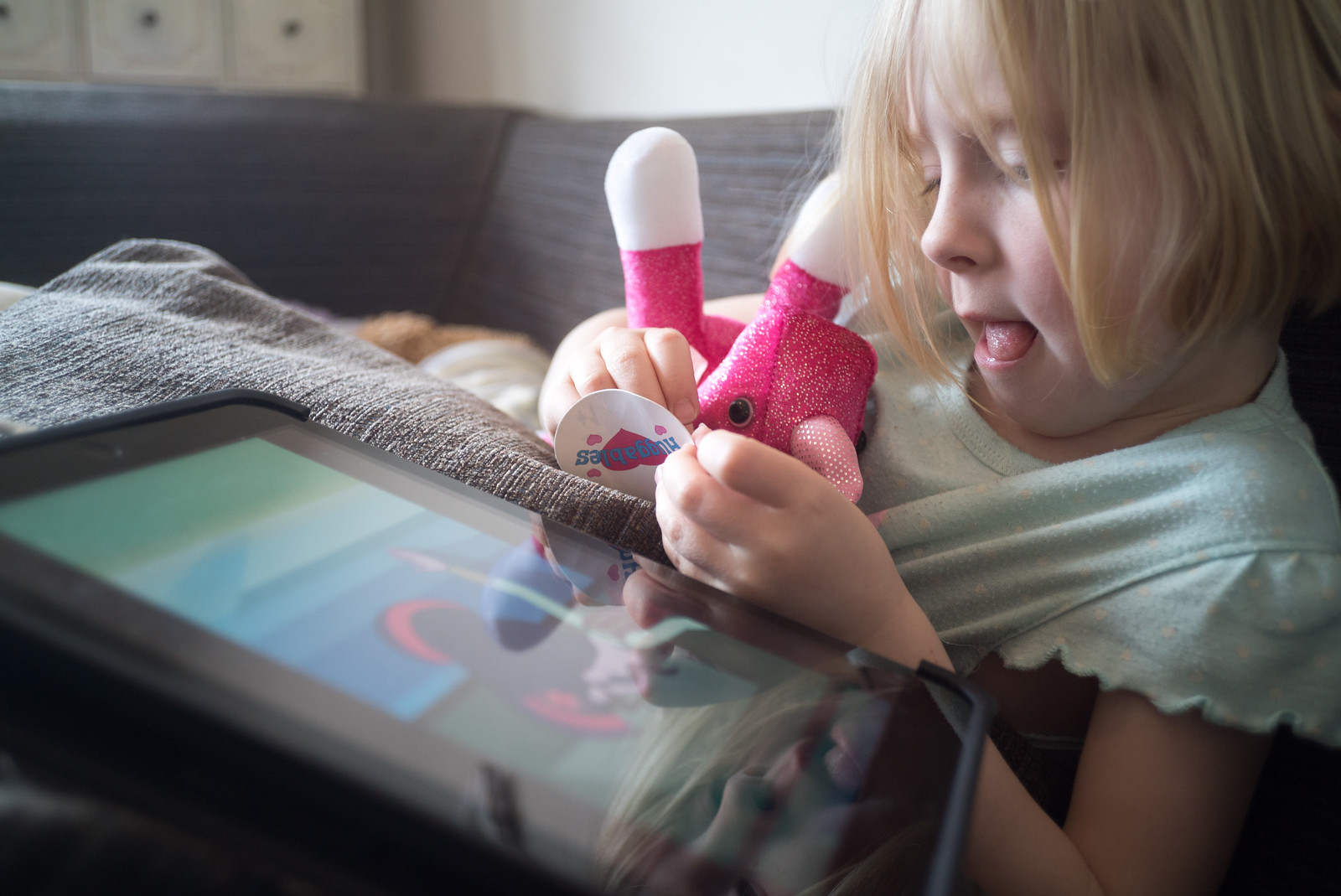 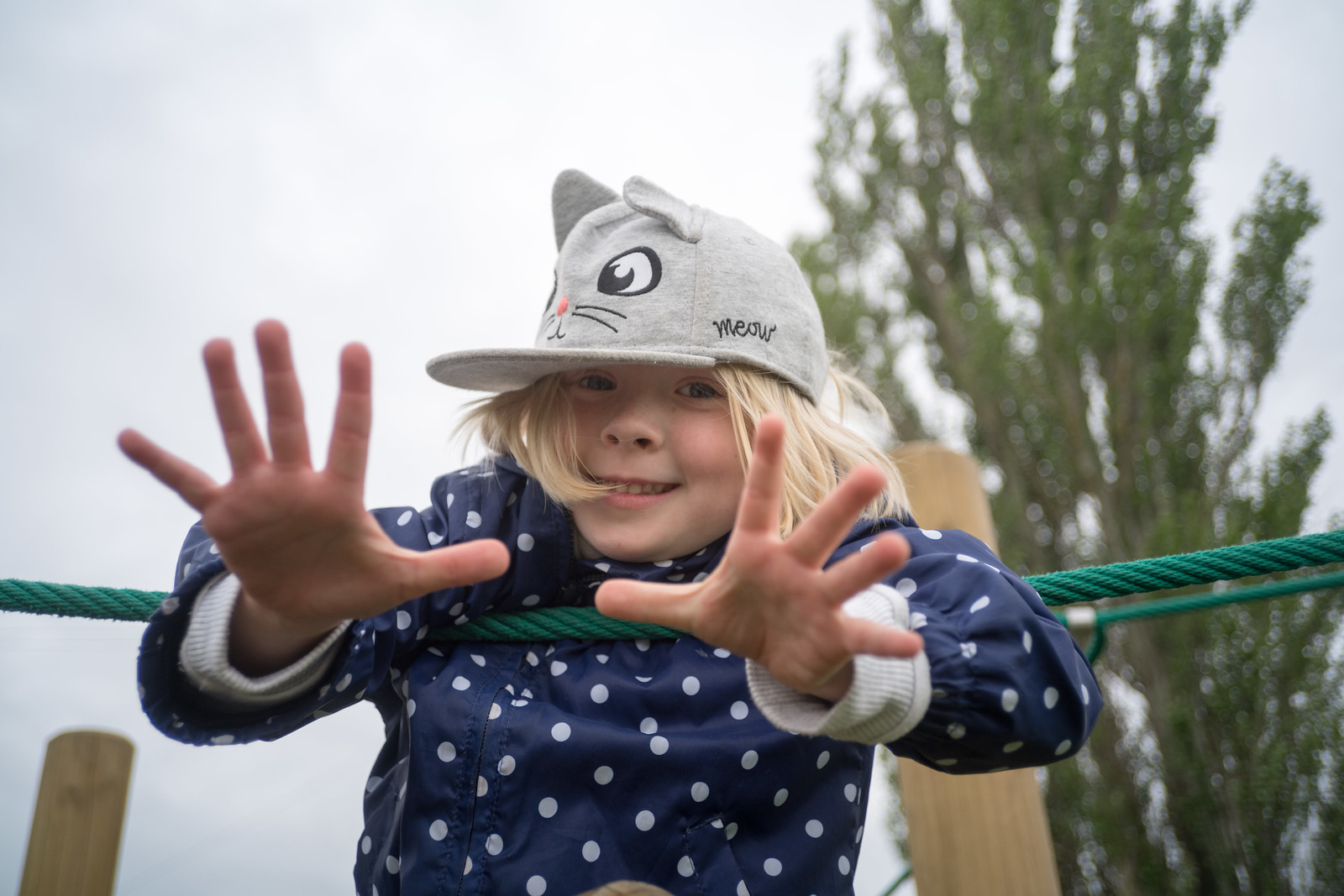 It’s fair to say, shots using my digital camera aren’t exactly perfect. That being said, I’m sure with some greater care the lens could be mounted flat, and as I say, depending on subject matter, it might be less of an issue anyway. Where the subject is centre frame, the quality of the lens really shines through. I really couldn’t be happier with the above photo of Connie.

Of course, not being a big user of my Sony system cameras recreationally, my main interest was really in what could be achieved using the adapted lens directly on one of my m-mount cameras. As mentioned, there’s no way to focus this lens when it’s mounted directly on a M-mount camera. Thankfully of course it came with an aperture plate so I was able to stop down the lens to increase depth of field. Combine this with the fact that I have one of Ray’s earlier prototypes that’s set to focus at about 5m, with the aperture in place I have a lens that’s fixed pretty much at its hyper-focal distance. 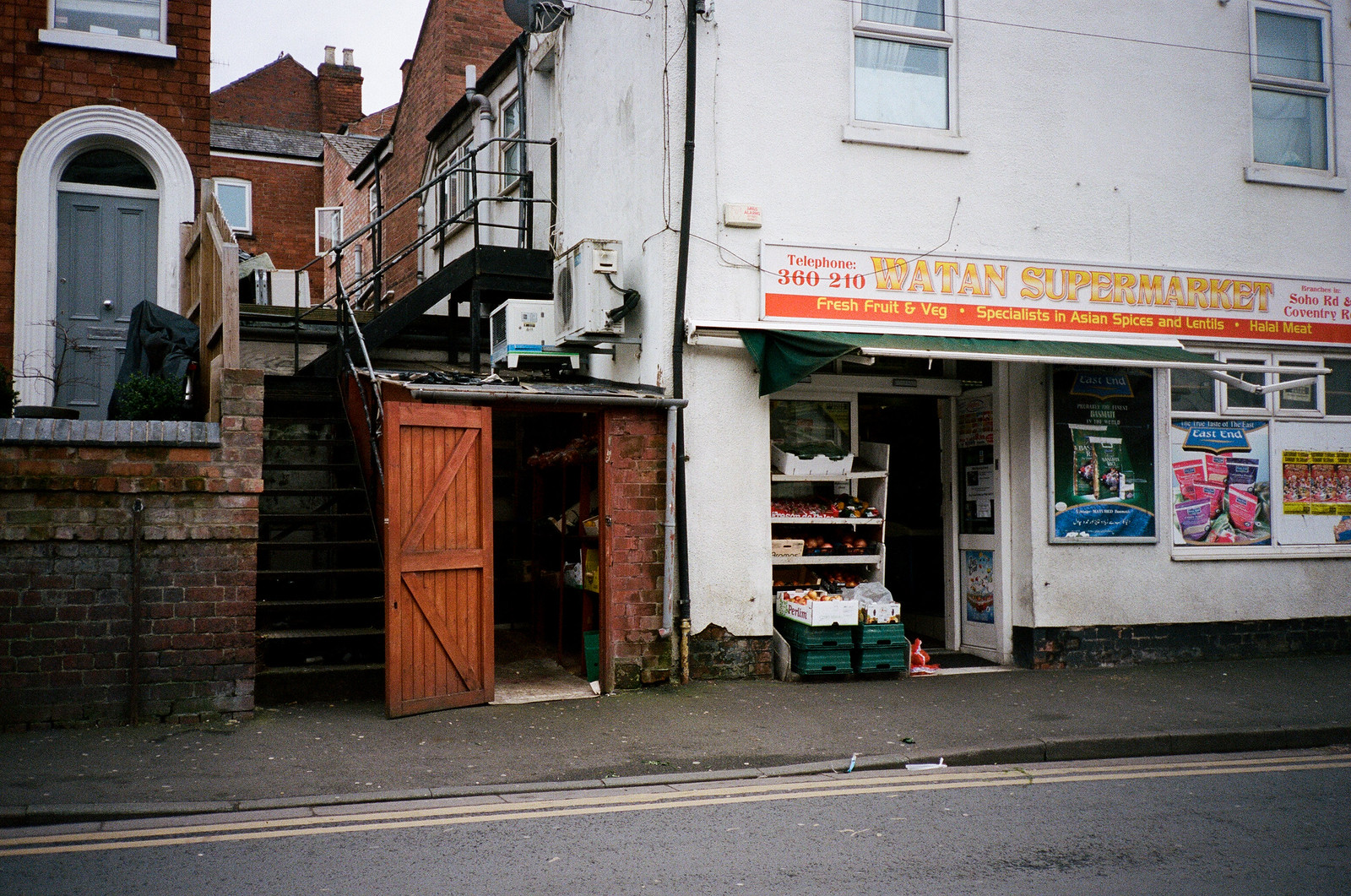 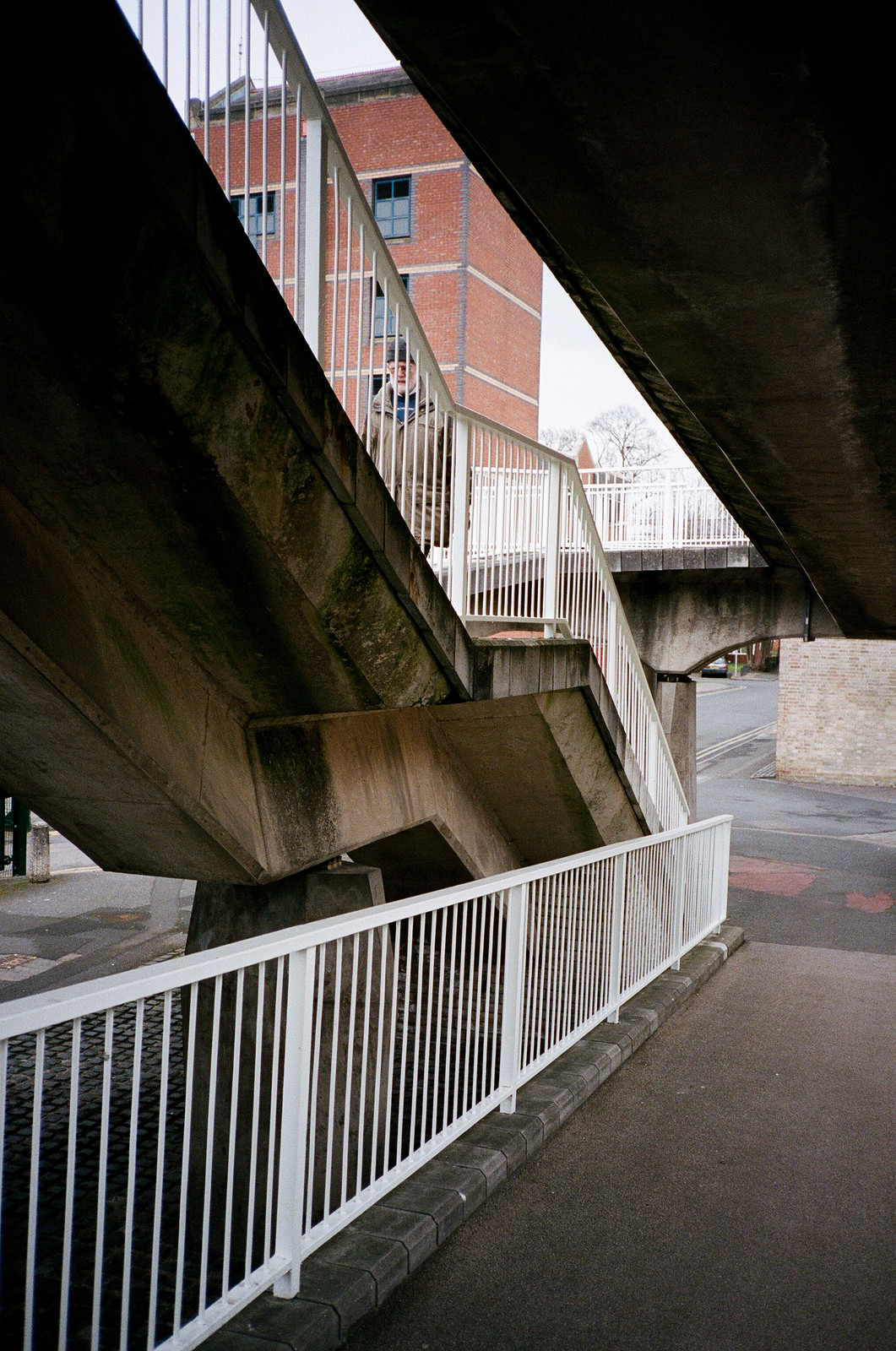 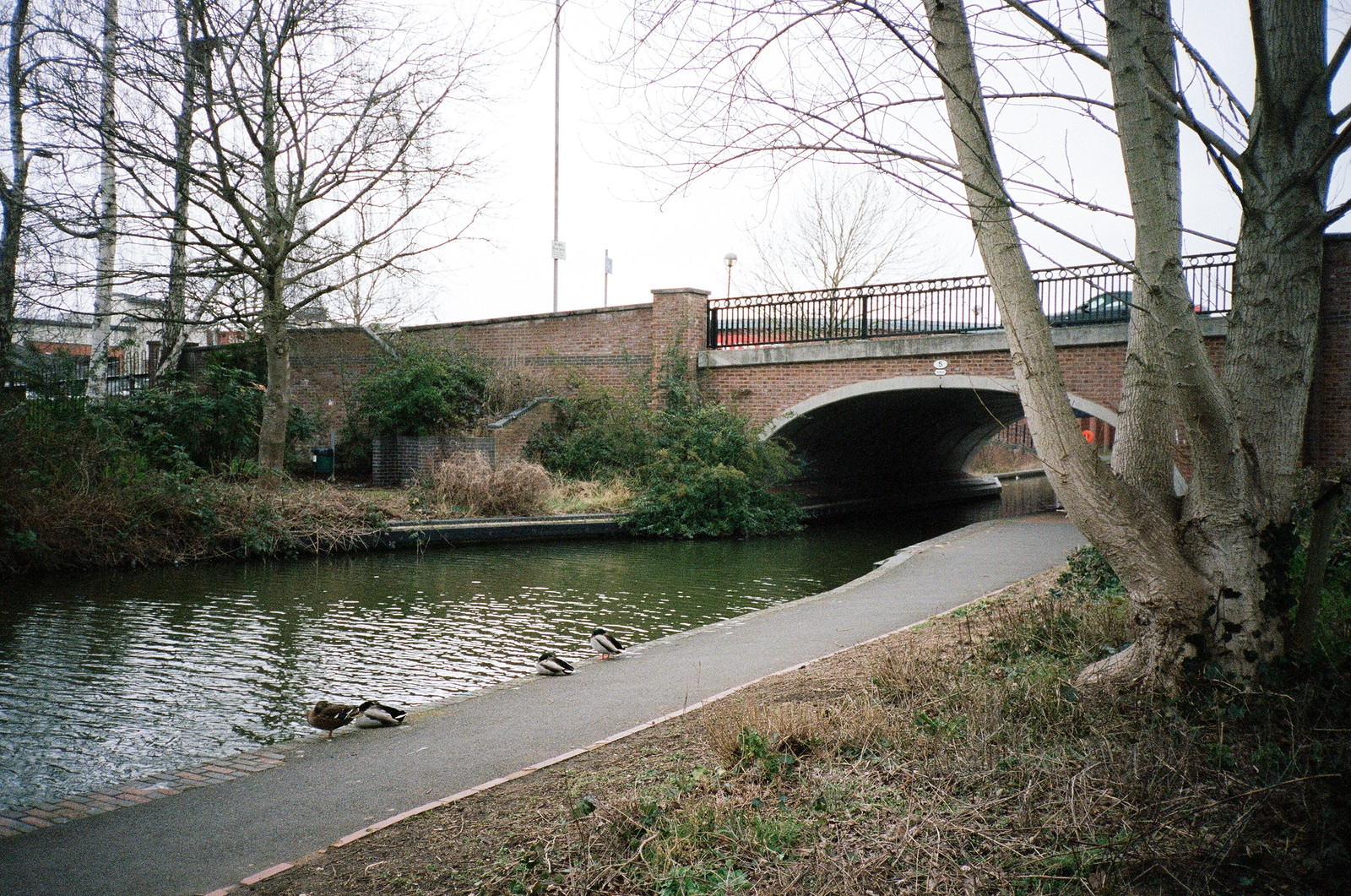 As you can see, the results are quite pleasing. The vignetting remains, but as does the inherent qualities in the little Zeiss lens. Of course, this is far from the ideal conversion for an M-mount film camera, but if you have a broken Yashica T4 and lack the budget or inclination to send it for an all singing all dancing MS conversion, this strikes me as pretty much the most obvious alternative.

If you would like to get your hands on one of these adapters, or just find out a bit more, head on over to Ray’s fledgling website Lostlenscaps.com The Future of 35mmc - Stick, or Twist? Your thoughts please!