The DX barcode on a 35mm roll of film is there, in part, to tell the camera it’s put into what ISO the film is. The majority of cameras from the mid 80’s onwards read this code automatically via either electrical or optical readers. Some cameras allow the user to override this code, but many, especially 35mm compact cameras don’t. If you only ever shoot film at it’s box speed, then this won’t cause you any problems but should you ever wish to push or pull your film shot in a camera without manual ISO override setting, then you might wish to recode the DX barcode.

The two things you will need are a sharp knife and a roll of electrical tape, preferably black, especially if your camera has an optical DX reader. 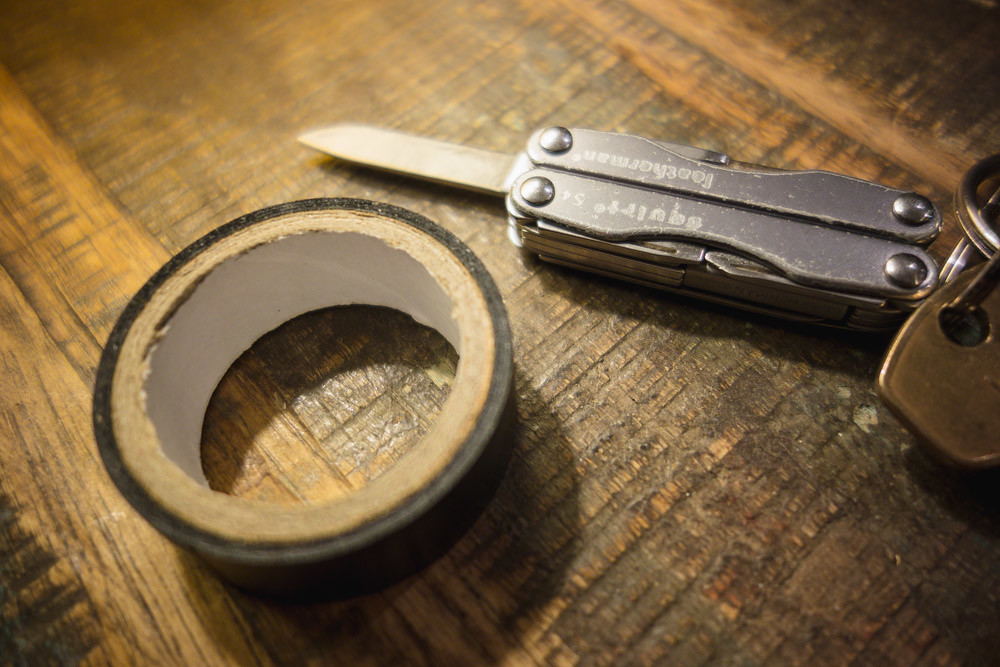 Looking at the side of the film with the leading pointing up, it is the top row of silver/black rectangles that we are changing. The film in question is a roll of 200iso film that I’d like to recode to 400iso. If you look at the chart at the bottom of this article and compare 200 to 400 you will see I need to remove one black rectangle and add two. 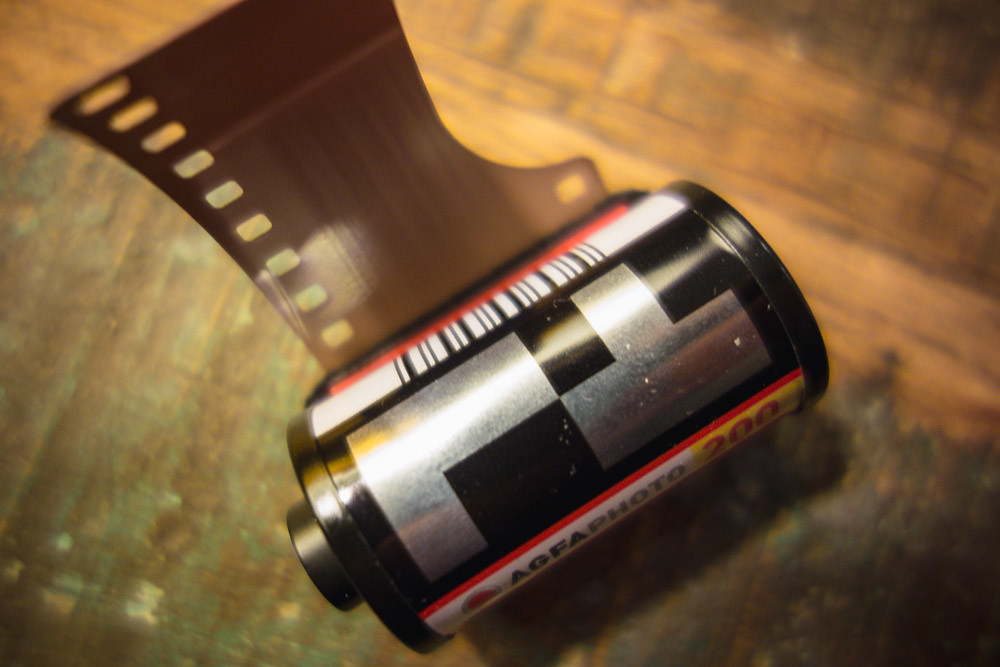 To remove the rectangle I simply scratch it off with the edge of my knife. Like so: 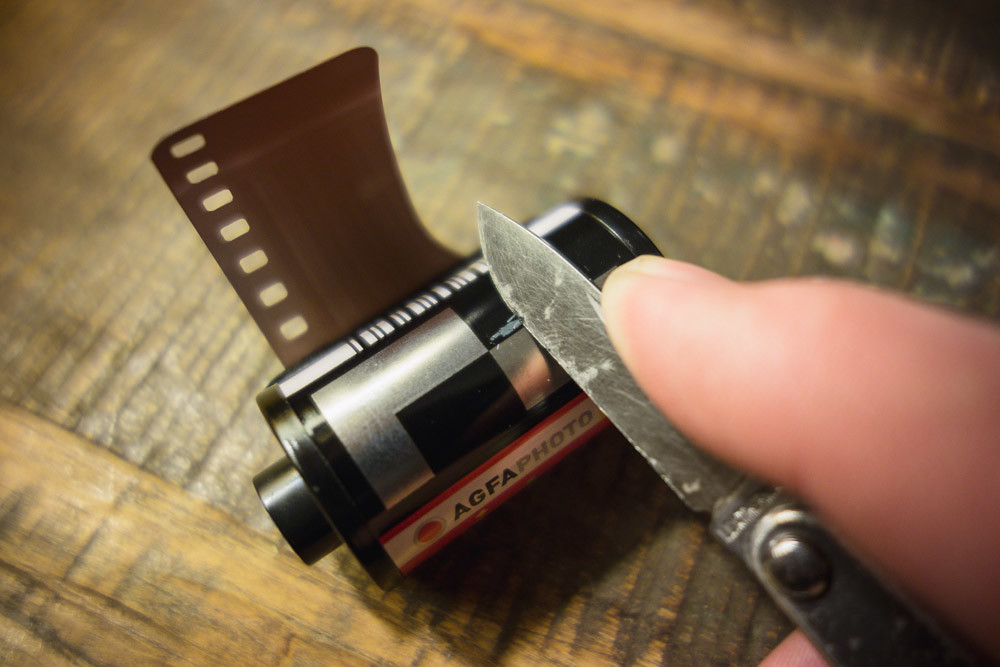 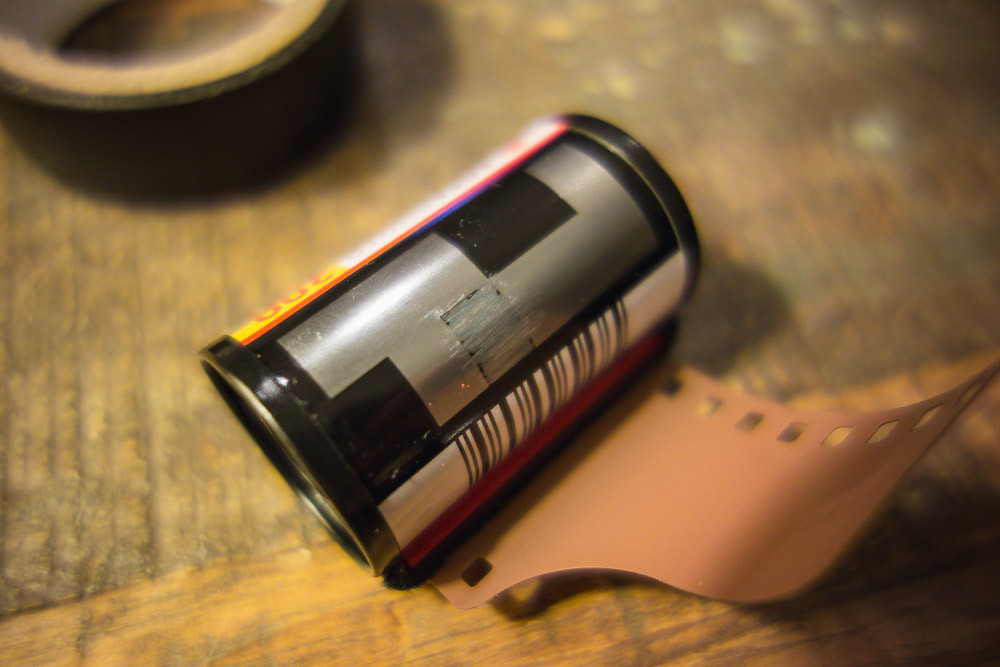 The next step is to add two more black rectangles. To do this I cut a piece of black electrical tape to size and stick it in place like this: 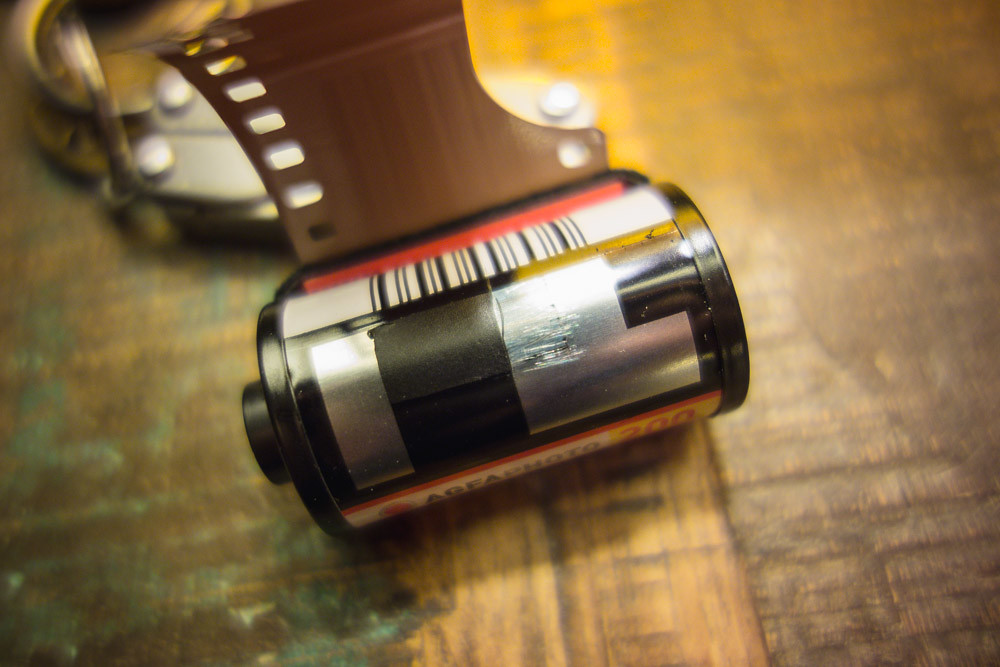 And it’s a simple as that! This film will now be read as 400iso by the camera it is put into.

The following table illustrates all the possible DX codes for coding ISO from 25iso to 5000iso: Three Nights in Paris - And some reflections on my camera choices