As the official release of the 7Artisans 35mm f/2 looms, I’ve been getting excited about it and have taken to using the prototype I’ve had kicking around for a while. Mechanically it’s not perfect, and I suspect even in terms of image quality isn’t exactly what they’re intending in the final lens, but it certainly gives some tantalising hints as to what the final lens will be like.

As mentioned in my pre-production lens preview, this lens is based on the Sonnar formula. One of the things I most like about sonnar formula lenses is how they somehow manage to capture something of the atmosphere of the environment they’re shot in. I’ve no real idea the technical whys and wherefores, but I suspect it simply comes down to the way that they commonly react to light.

In my experience it’s quite hard to get ghosting from Sonnar lenses – modern well coated Sonnar lenses such as the 50mm ZM hardly flare at all, yet certain types and directions of light can cause an almost ethereal glow. This is probably best described as veiling flare, as it tends manifest as a reduction in contrast, though it only happens in localised areas within the frame. It’s this response to light, especially when shot wide open, that seems to capture something special in the subject. The glow given off by sources of light is just something I’ve grown to favour in Sonnar formula lenses, and is definitely something I’m happy to find here.

I should say, certainly in the case of my prototype, contrast wide open is a lot lower than that of the ZM sonnar. 7Artisans have told me they were working on improvements to the coatings for this lens, so I expect production lenses will be slightly higher contrast, though perhaps not to Zeiss standards, I’d guess. Either way this lens is definitely shaping up to be something of an interesting lens to shoot with. I can’t wait to get my hands on the final production version! 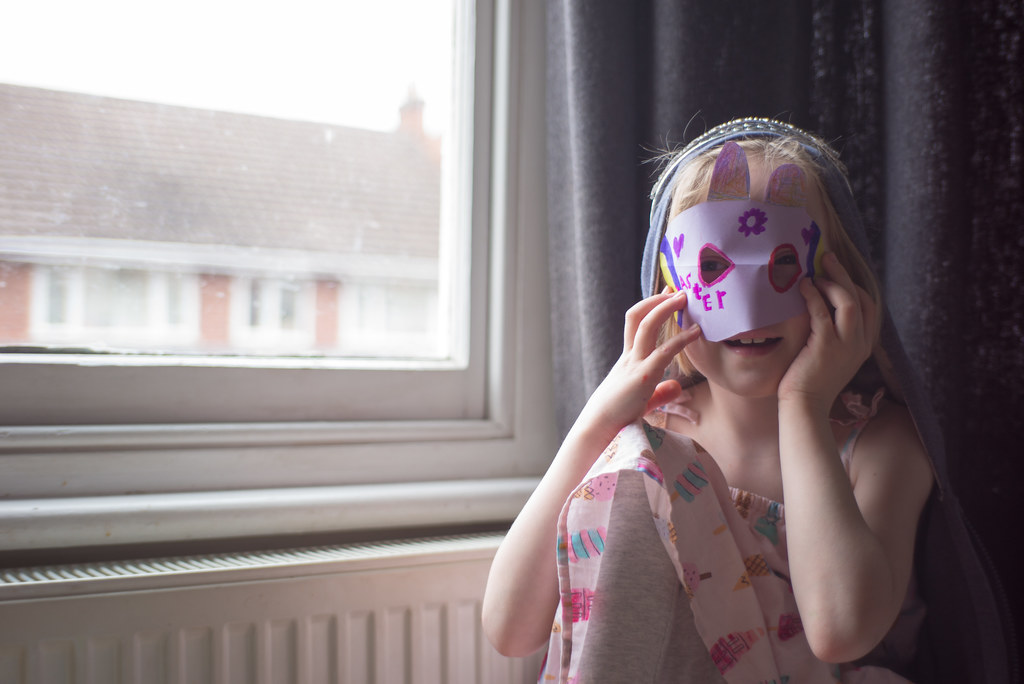 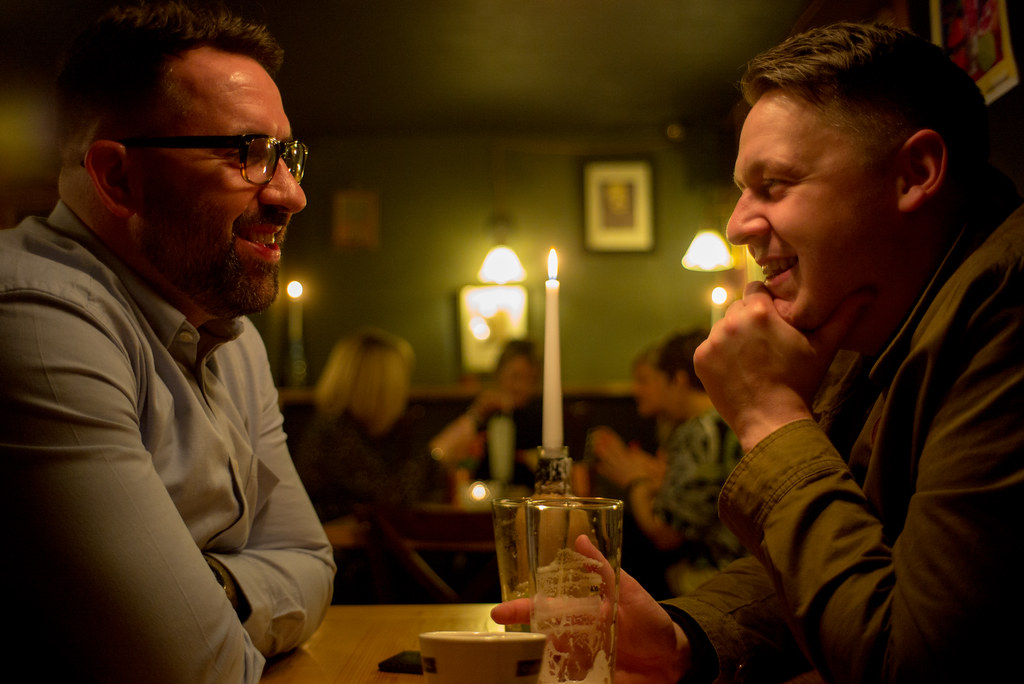 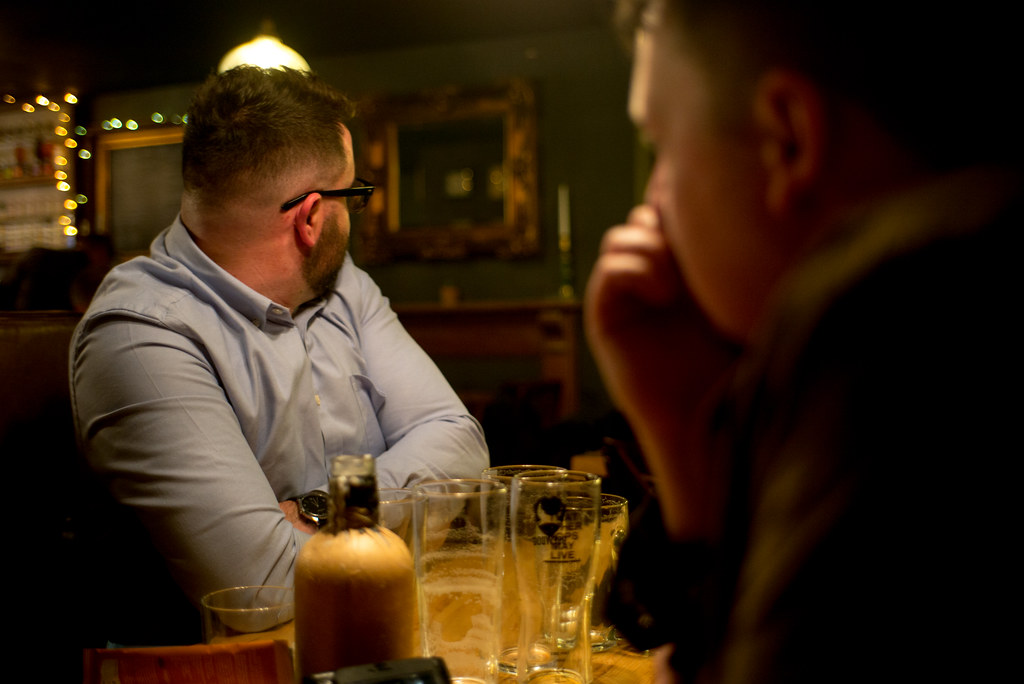 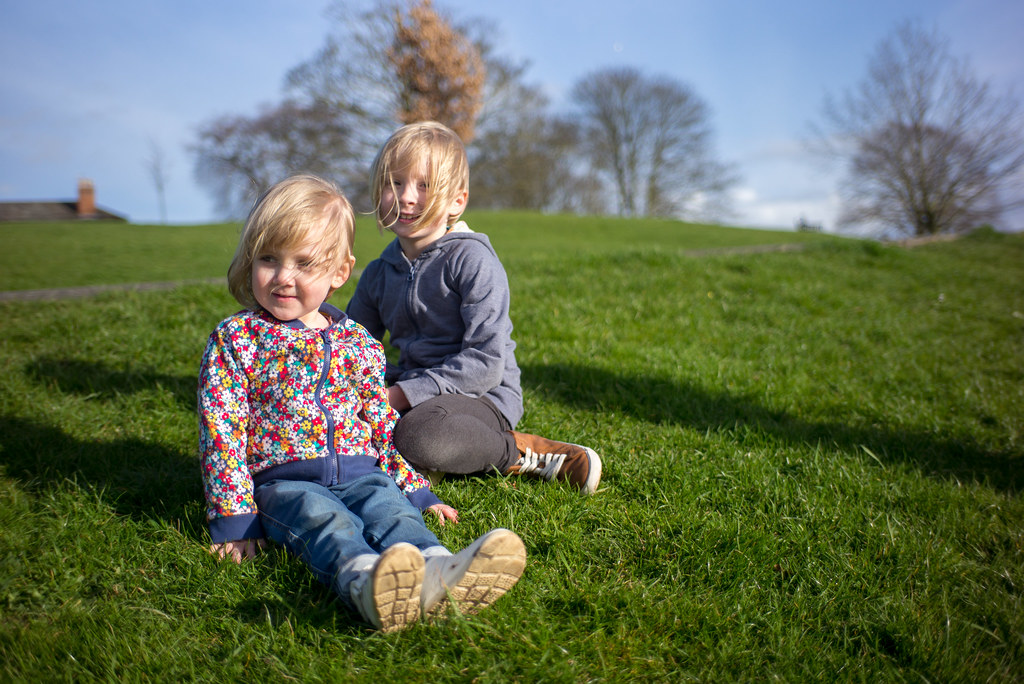 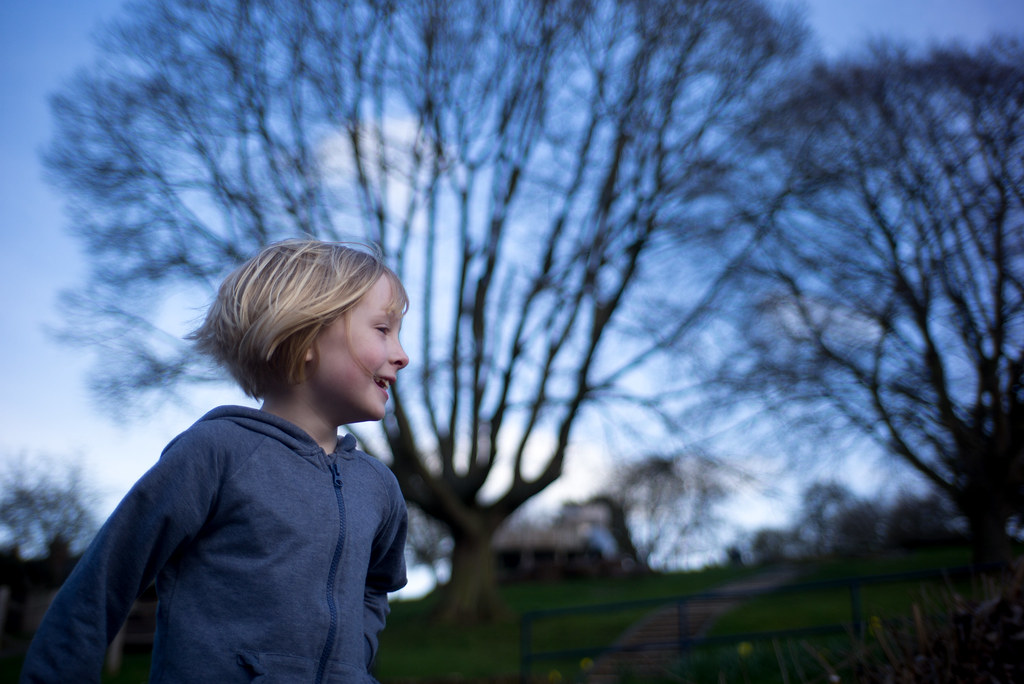 5 Frames with a Olympus Mju II DLX – By Howard Dale 5 Frames with the Lomography Minitar Art Lens - by Barnaby Nutt