In between sharing more in depth thoughts about the Fuji X100V, I thought I’d share a few short stories / series of images that both encapsulate why I bought this camera as well as some of the struggles and successes I’m having with it.

I’ve already taken just shy of 850 photos with it so far – though I must admit, many of them were taken with the camera on high frame rate shooting modes. Regardless, that’s still a lot more than I’ve taken with any other camera I can remember in this short a of a period of time. As such, I am quite quickly finding myself in situations where I’m really happy with the results, but also sometimes quite frustrated with the shooting experience. Though, I should add, I’m pretty certain the shortcomings are more user error than something wrong with the camera…

This particular series was taken on Easter Sunday. We’d hidden a load of chocolate eggs around the house and garden, then followed two rather excitable children around as they raced to find them. I don’t think I had the camera set up properly in terms of the right focus modes etc. That sort of thing just hasn’t become fluent yet In actual fact, I still haven’t worked out which of the focus modes is best to default to yet, or even which would have been right for this situation.

I must admit, this sort of thing does continue to frustrate me. As I’ve alluded, I feel certain that the camera is capable of pretty much doing all of the work for me – I just need to figure out the series of settings that’s right for the particular circumstances I’m trying to shoot in. At the moment, despite the camera feeling really nice to handle and me not having the issue I had with the previous version in terms of pressing buttons accidentally, I still feel all fingers and thumbs when I’m using it.

I just have that sense that I’m never in the right mode, and all I can think about when I’m using it is about what mode should I be in instead. I talk about this feeling of frustration in my post about “The Lure of the Uncomplicated Camera” – there’s something about overly complex cameras that just boggle my brain and take something away from the experience.

But, I have really committed to the Fuji X100V as a camera. I feel almost belligerent in my desires not to find myself beaten or overwhelmed by it. And this is really motivated by the fact that I know that if I can master it, it will let me get these shots of my family as they run rings around me in the way they so often do.

I’m just not there yet, so it’s hard to get away from the fact that this particular spur of the moment grabbing-of-the-camera and running around the house did make me feel flustered and irritated. That being said though – I’m not unhappy with the results at all. A couple of them are out of focus, or at least not ideally focused… there were certainly a few more like that than I’m showing you here. But, despite that, I still feel as though I managed to capture something of the frenetic and overexcited atmosphere. 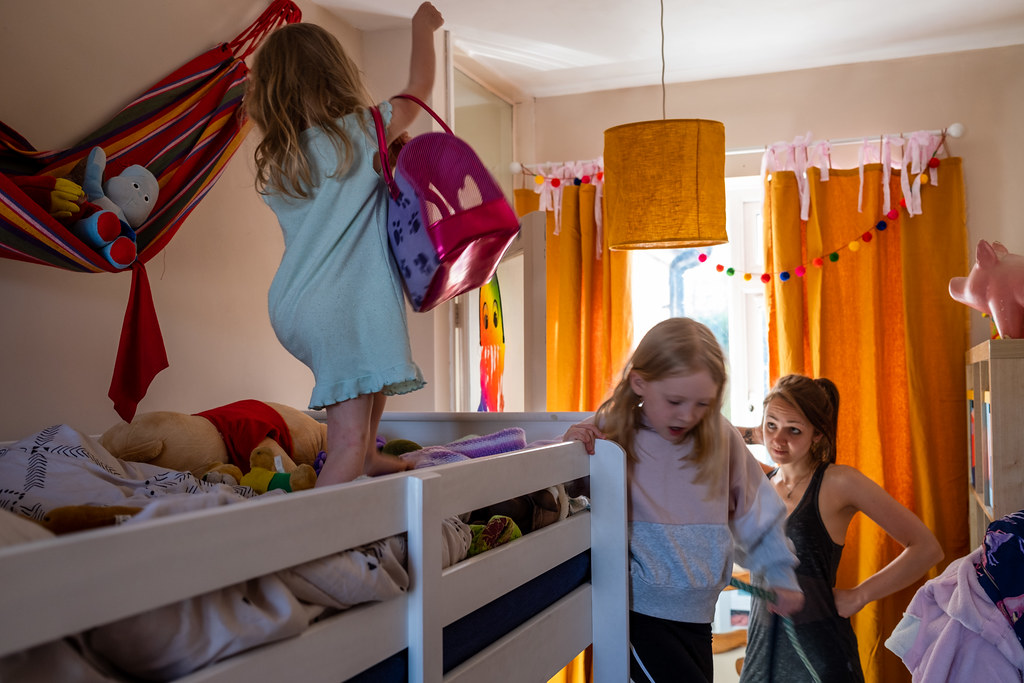 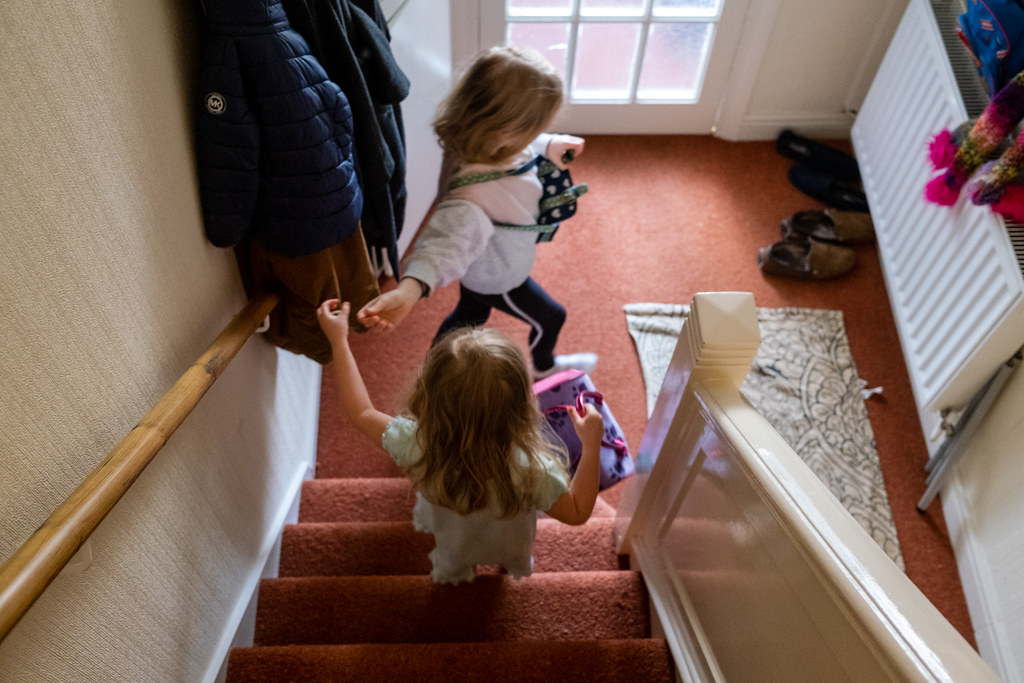 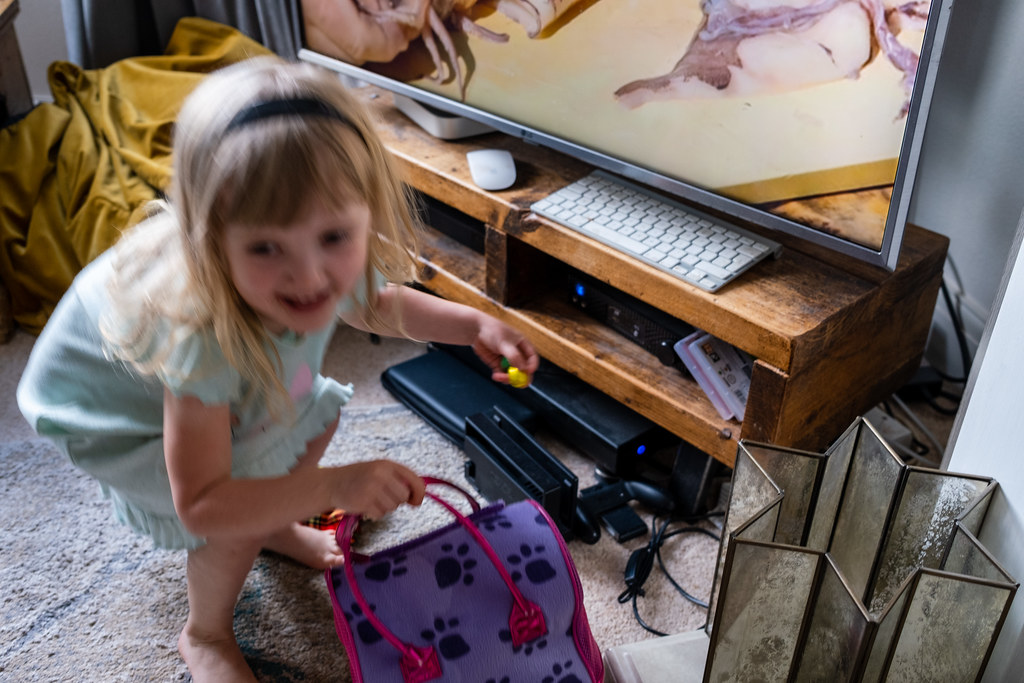 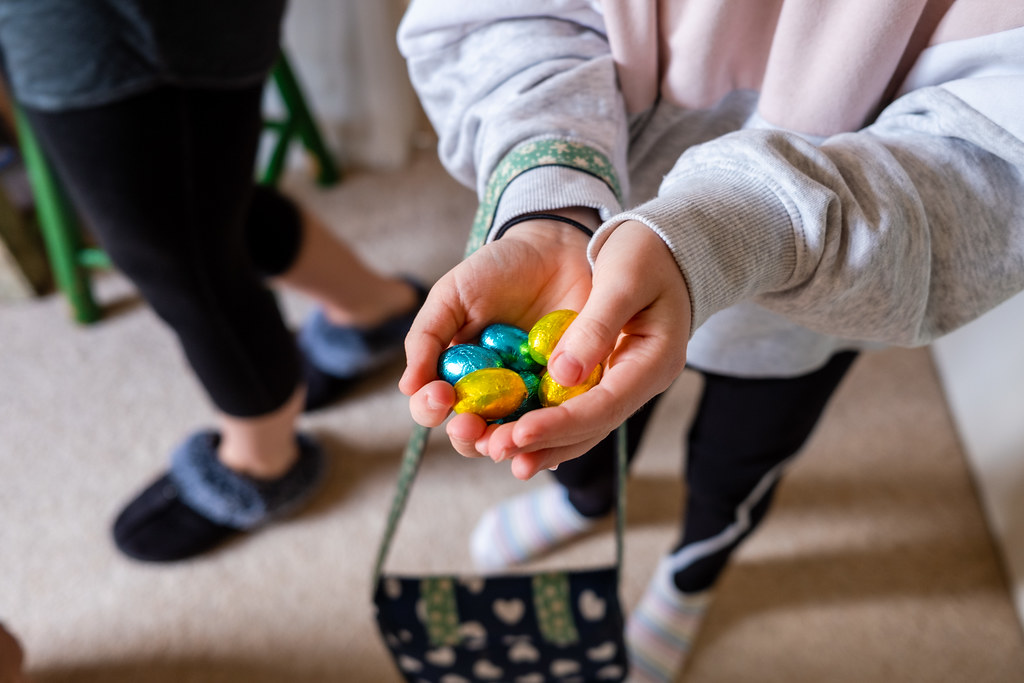 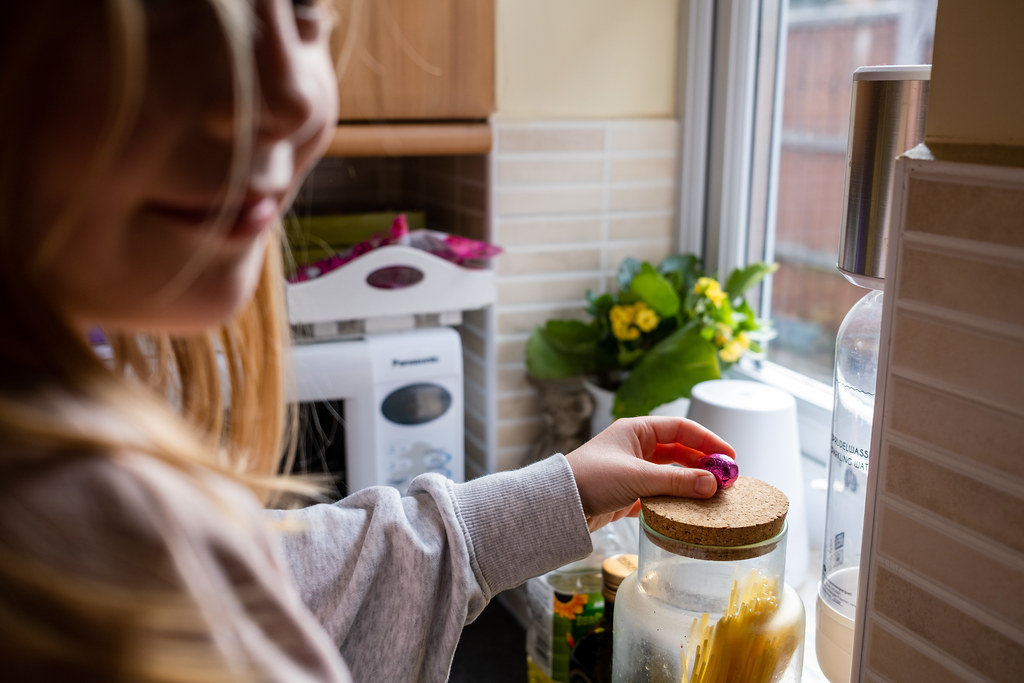 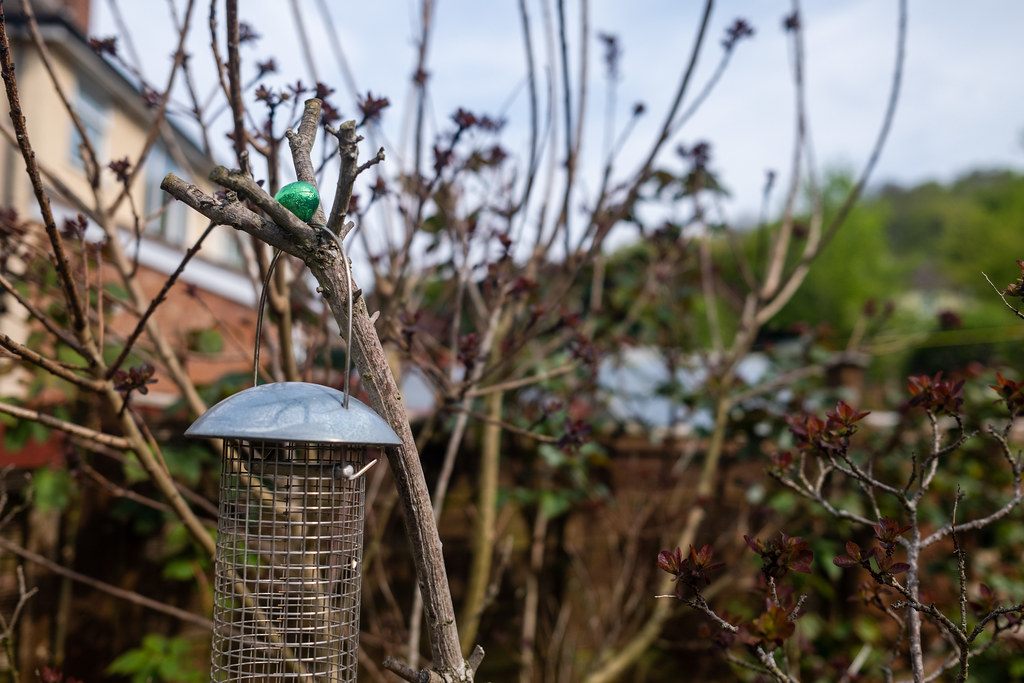 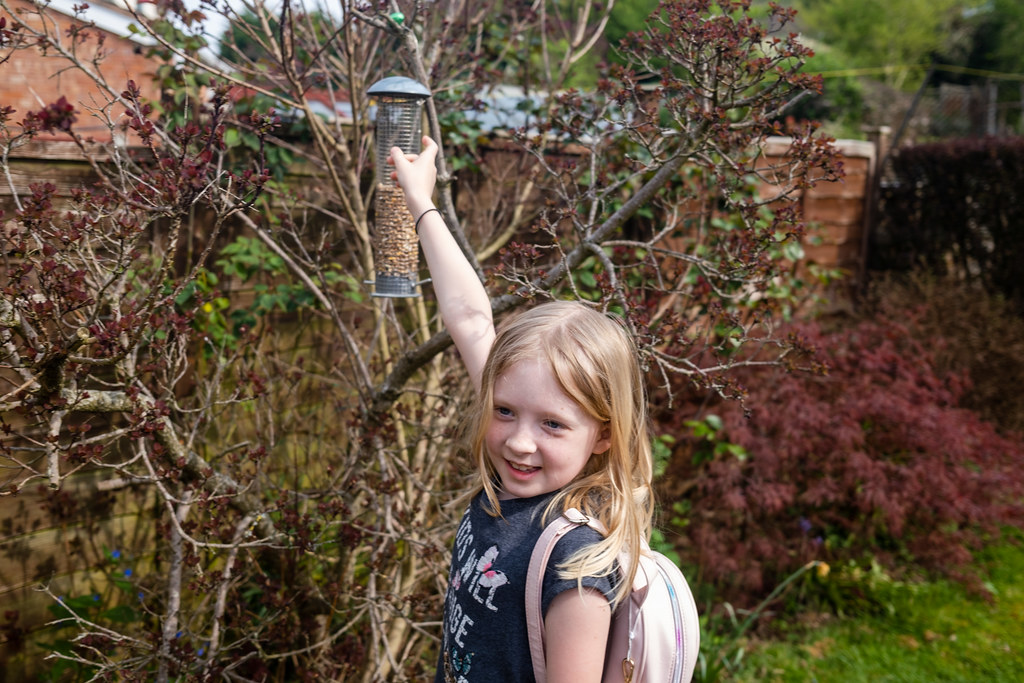 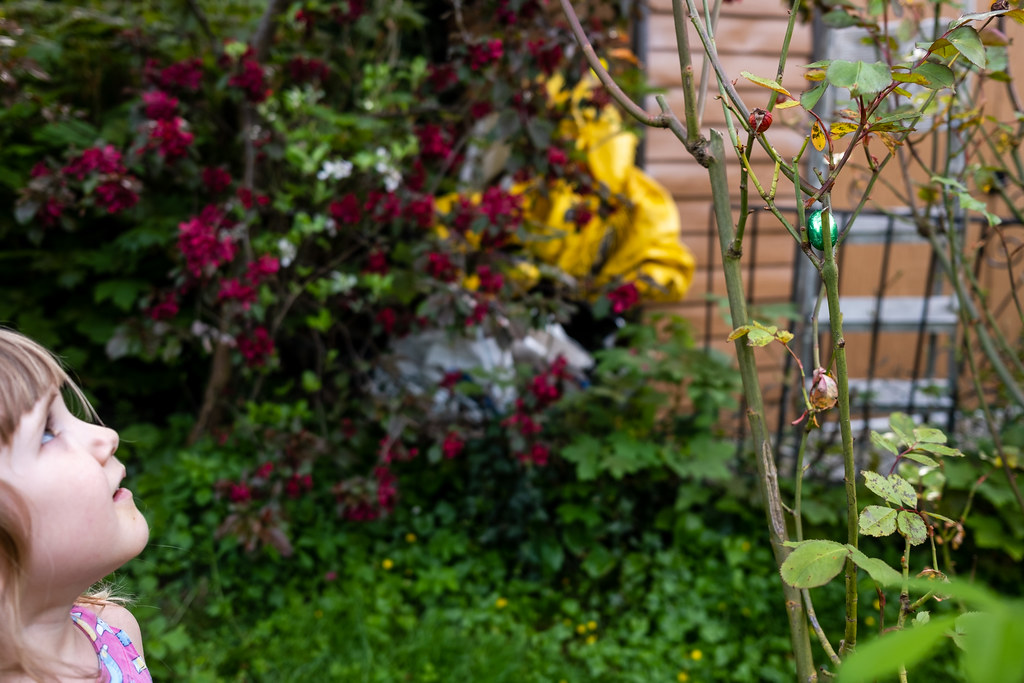 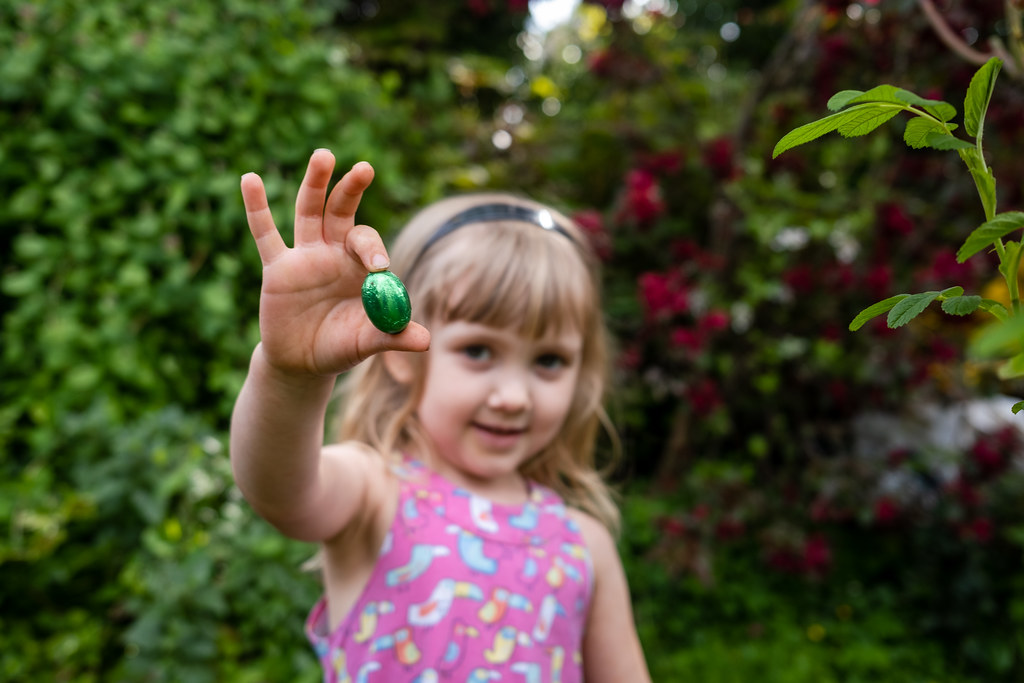 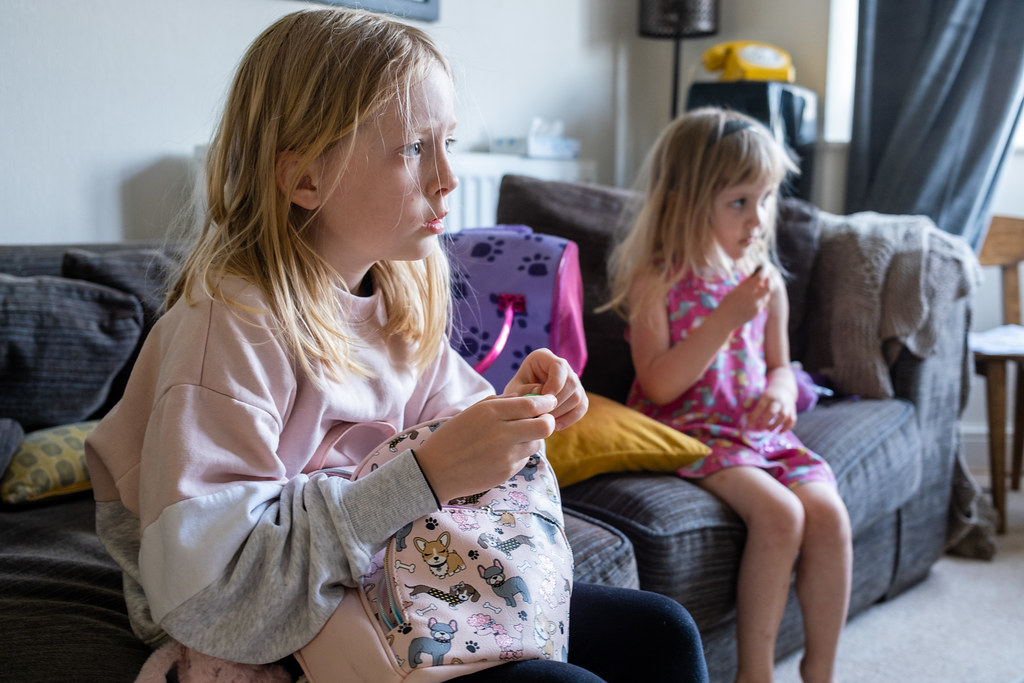 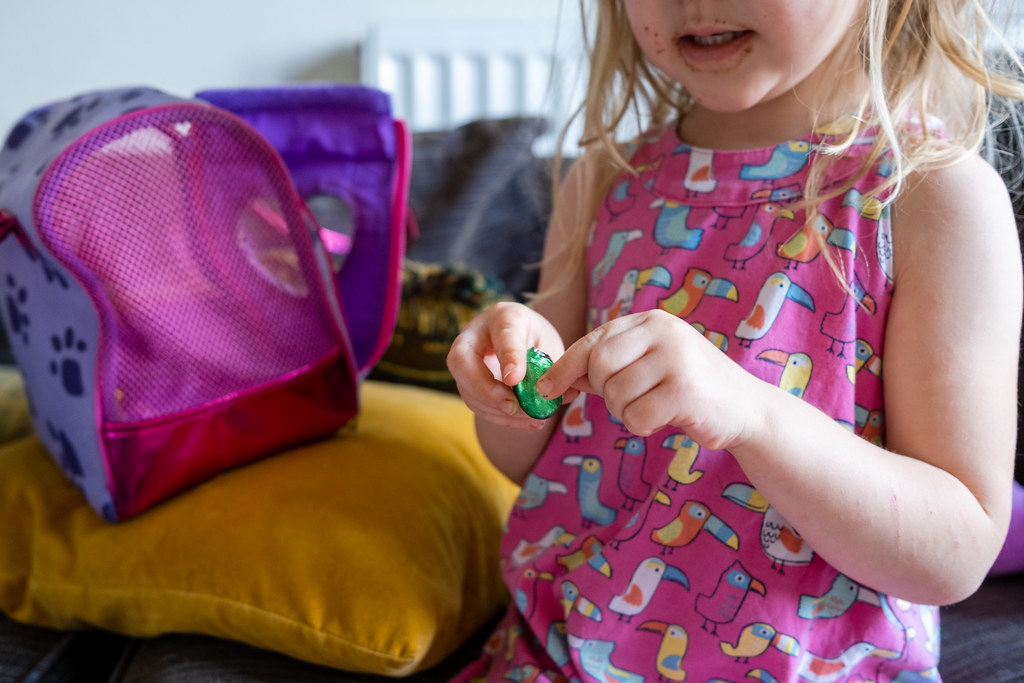 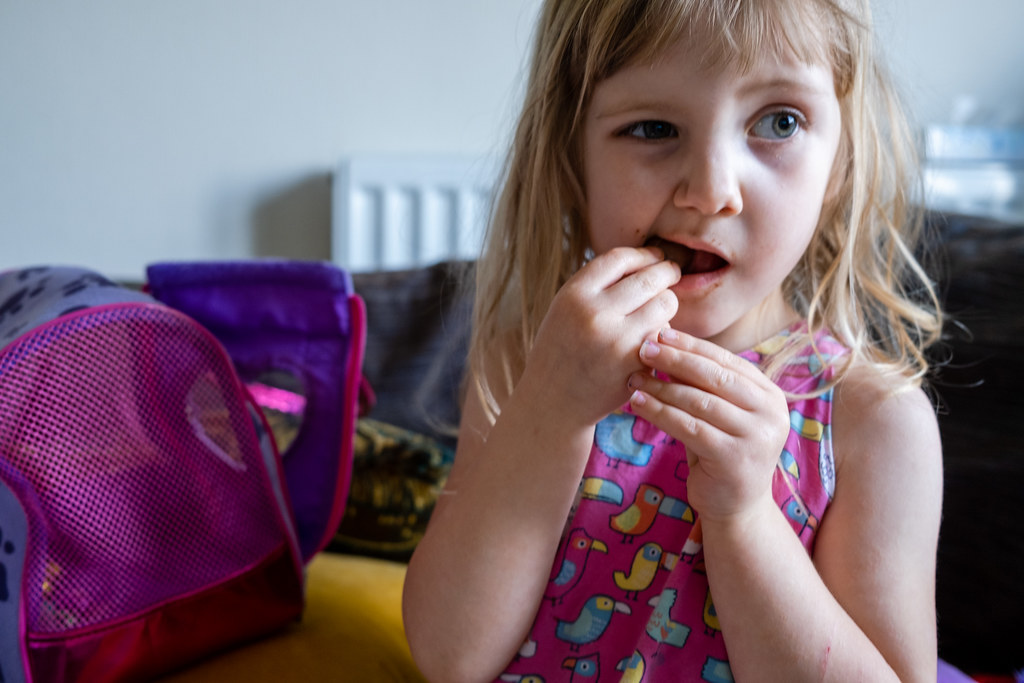 I’ll be back soon with some more shots I got of Connie sliding down a water slide in the back garden. More out of focus shots were taken then too – but none that don’t, again, capture something of the fun we had! 5 Frames with a Toyoca-S whilst moving country - By Shaz