The digital level is a feature that really intrigued me on the relatively short list of stuff the Leica M10-P offers. I enjoy the odd bit of shift lens architectural photography, and so with this camera also allowing me to mount my Nikon shift lens with an adapter, I figured it might make a good candidate for this type of shooting.

The Leica M10-P is not the only camera I have access to that has this feature – my work cameras the Sony A7iii and A7riii both have digital levels too. I even have adapters to mount Nikon lenses to those cameras – I just get very little pleasure out of the process of shooting them. The M10-P, on the other hand, feels like a camera that was designed perfectly for fussy idiots like me.

In actual fact, a digital level isn’t really a feature I would’ve ever expected to find on such a machine as the M10-P. As a camera, it’s very far from having all the bells and whistles the likes of the Sonys have. Though somehow, within the features it does offer, Leica seem to have found a bit of a sweet spot for shooting third-party shift lenses.

Of course, being a true rangefinder camera with an offset optical viewfinder, none of this would be possible without live view. The digital level is initially switched on via a menu item called “capture assistants”. Once switched on it is activated by pressing the middle button of the control pad that sits under the thumb of the right hand.

I suspect, for some, not having an optical viewfinder for shooting with a shift lens will probably be the end of the conversation. But for me, I’m more than comfortable embracing the added advantages the digital screens bring.

For a start, being able to see the level when you’re looking through the viewfinder feels very intuitive to me. But, the level isn’t the only thing the M10-P brings to the party for this type of shooting. It also has focus peaking to help find focus, it allows you to zoom in to inspect focus more closely, and it also has grid lines that can be superimposed into view if the level is found to be distracting. Pressing the middle button shows and hides everything that can be seen on the screen apart from the grid which is set permanently on or off in the main menu.

As I’ve alluded to though, what’s perhaps slightly more key to my enjoyment when shooting the M10-P is the features it doesn’t have, rather than the ones it does. As I’ve said more times than I care to imagine on this website, I like simple cameras that do a job in a simple way. I find over-specification of function and features to be quite distracting to the process.

I think one of the key factors that makes the Leica M10-P feel so successful as a camera when working with it this way, is that its inherently designed to work with lenses that don’t give the camera information about the chosen aperture. These old shift lenses are fully manual; even when mounted on Nikon cameras that usually mechanically interact back and forth with the mounted lens, these lenses don’t – they are dumb, manual stop down lenses. As such, they work exactly as intended when mounted on the Leica M10-P, and the M10-P reacts to them in exactly the same way it does any other lens – at least in terms of exposure. To be fair, it is true that shooting third party lenses like this means the rangefinder part of the camera is out of action – which I suppose could be seen as quite a big deal since it’s a rangefinder camera. But, with shift lenses, where the whole process relies on using the digital screens anyway, there’s no evidence of this shortfall on the shooting experience.

In short, provided it’s used in live view, the camera behaves exactly as it would with a rangefinder coupled lens. It meters properly, there’s no missing or incorrect information in the viewfinder, and all the controls work exactly as they should. And – as I will come to in an inevitable review of the M10-P – the control layout is absolutely spot on too. There’s nothing that feels superfluous or in anyway distracting; almost everything I need is right at where it should be and works as I expect it should. In fact, if anything, it made shooting with my shift lens feel almost too easy…

The shift lens in question here is the first version of Nikon 35mm f/2.8. I’ve actually upgraded to the last version now as I wanted the higher contrast optics that also flare a little less and are slightly stronger into the corners when used at close to maximum shift. I find the later version to have slightly better handling too. That being said, it wasn’t that I found myself to be unimpressed with the results from the first version. In fact, the images taken with the Leica go to show just how good an optic it really is.

These 6 shots were taken one afternoon in Digbeth in Birmingham. An area that is going through a process of “regeneration” (everything is being knocked down and replaced with expensive flats) 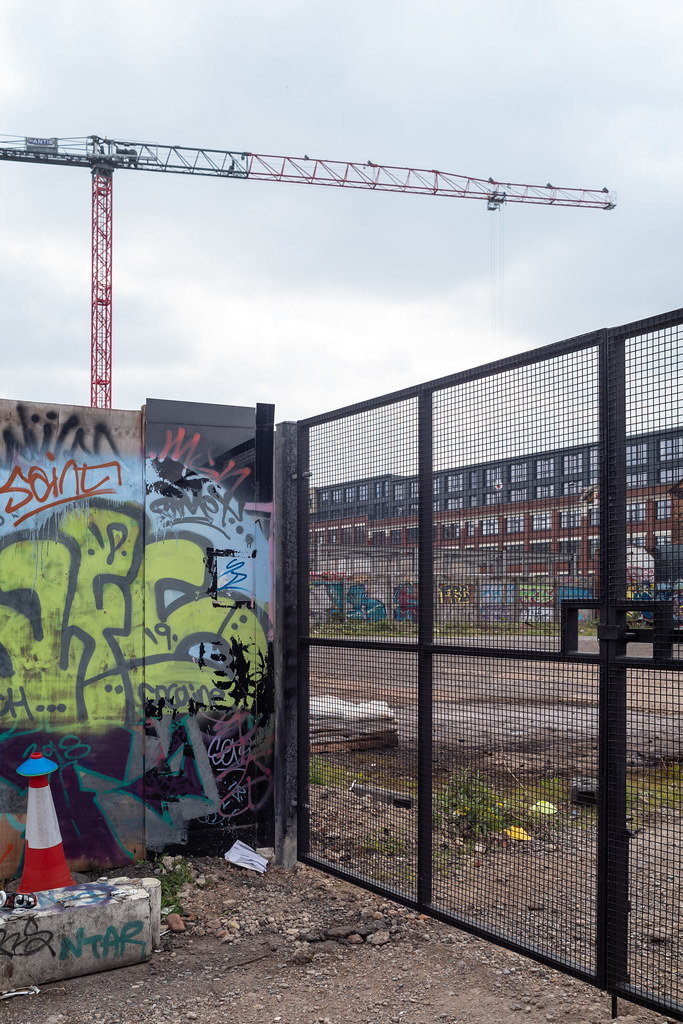 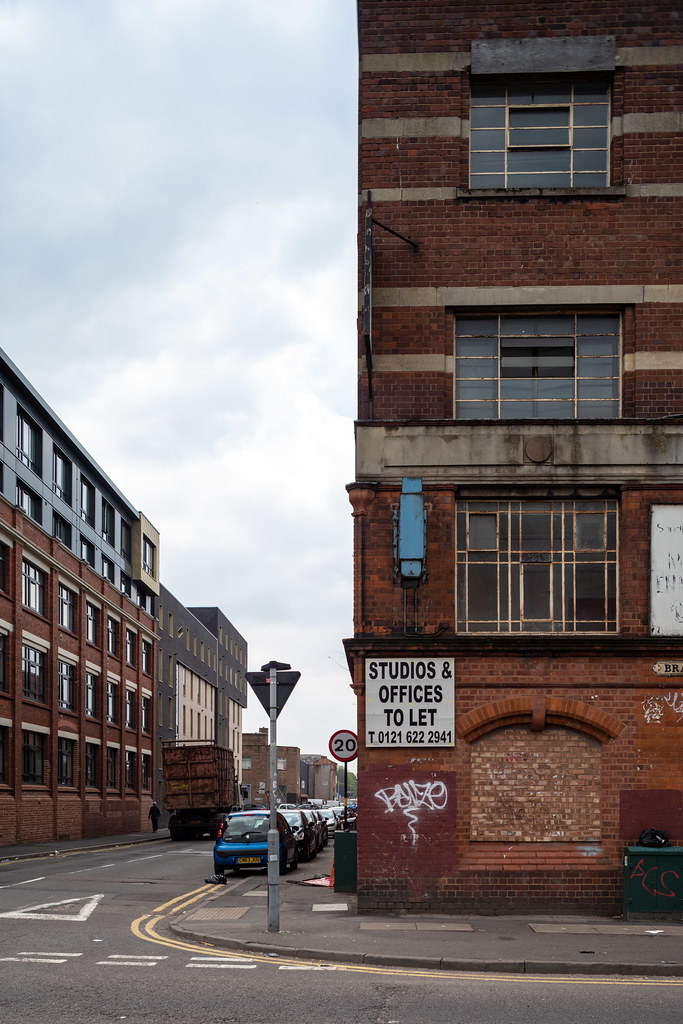 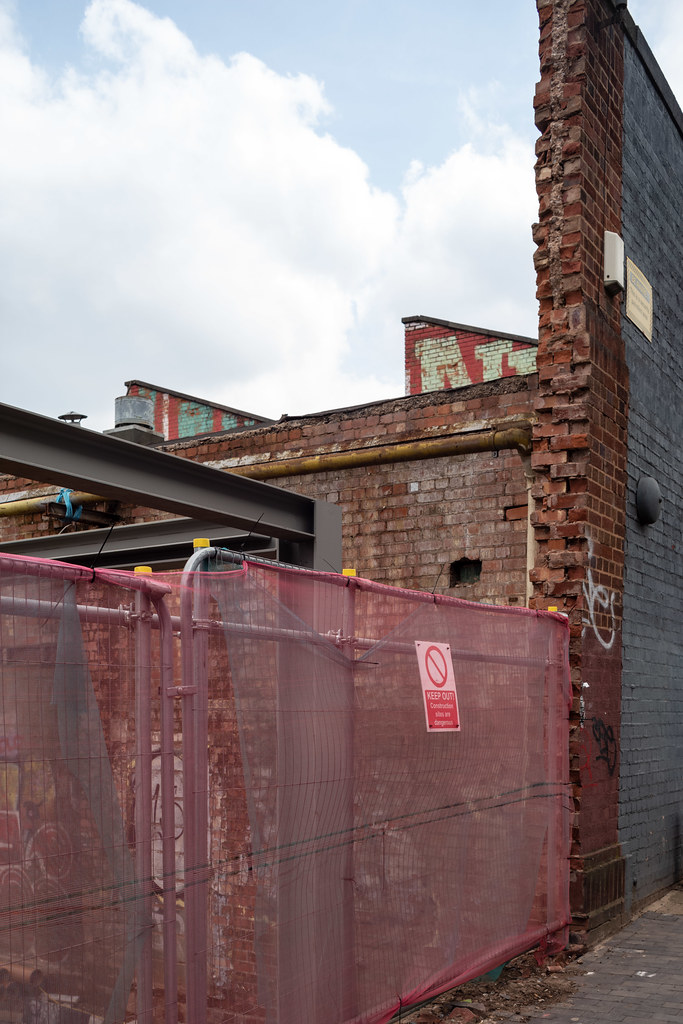 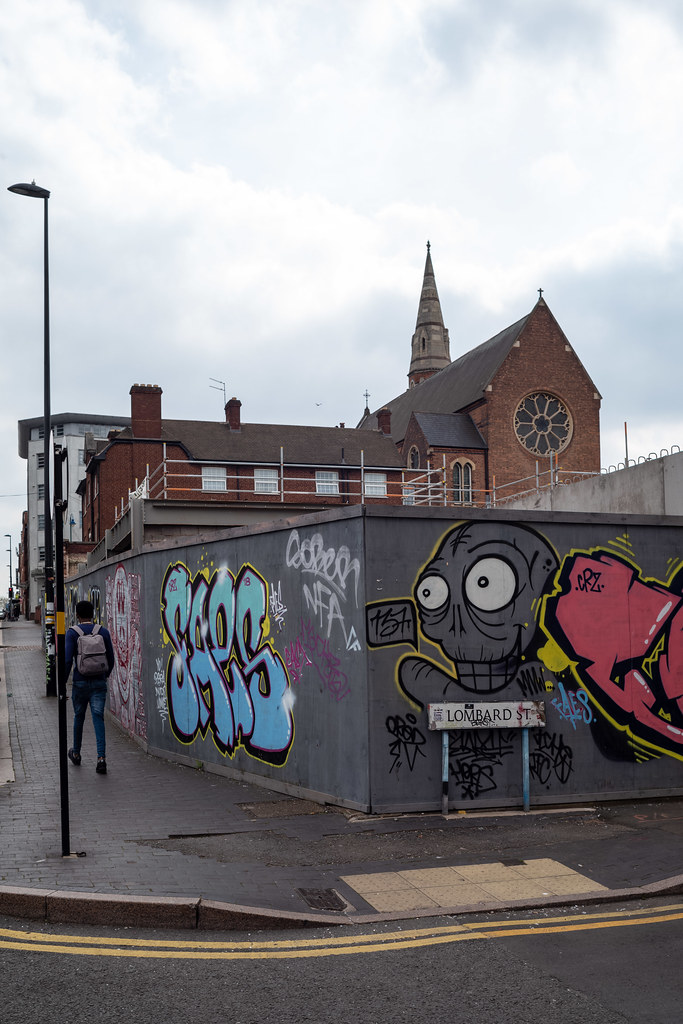 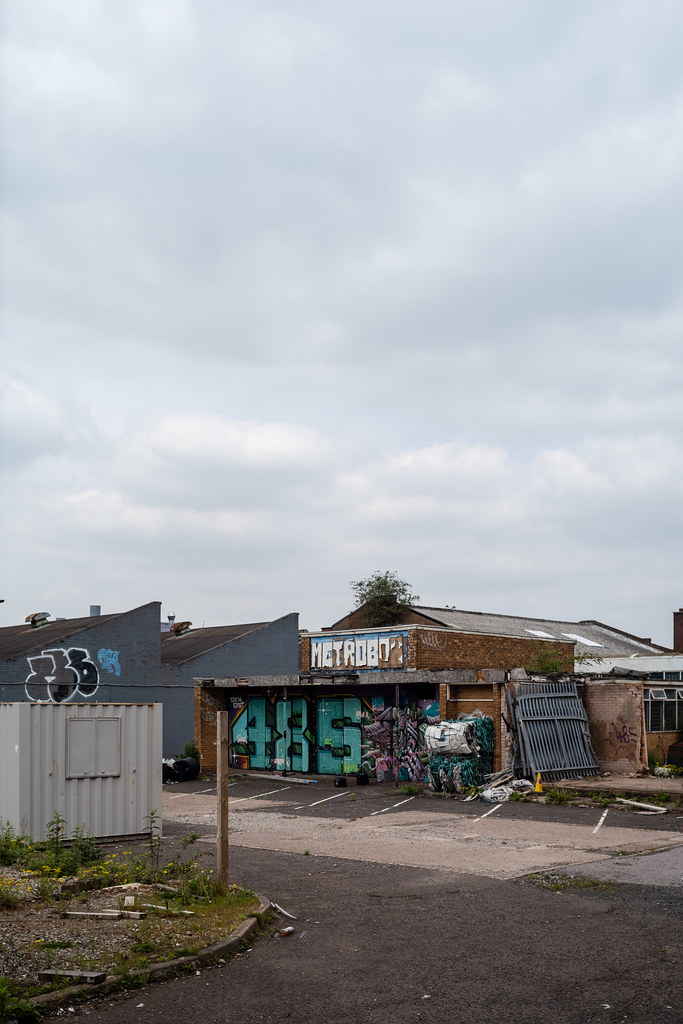 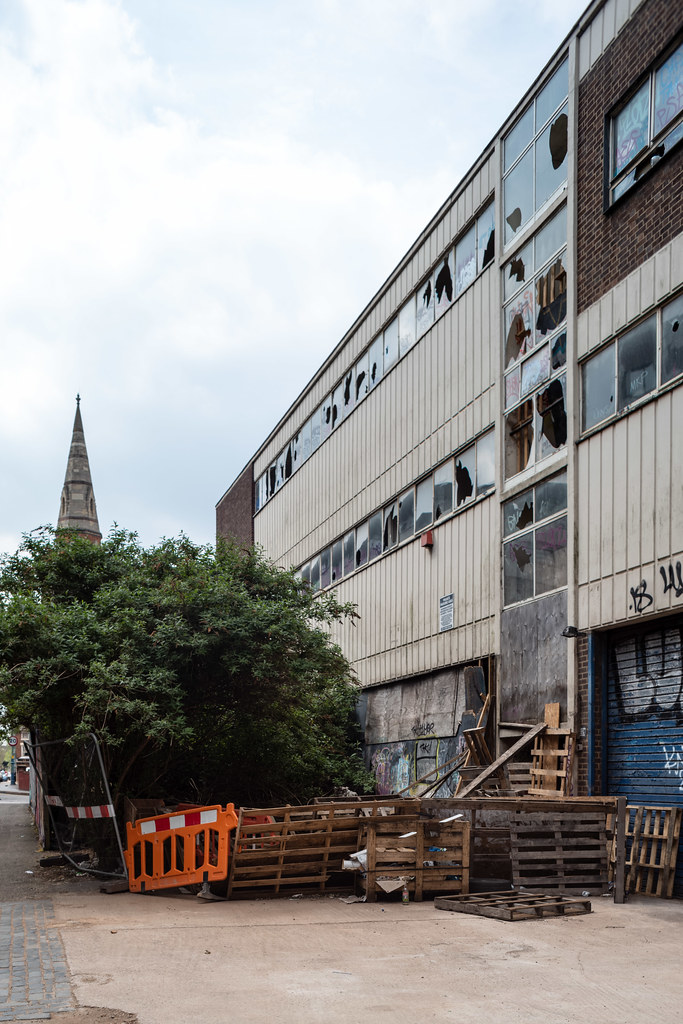 A few people have recently asked me if I will be doing a full Leica M10-P review. The answer that question is a definite yes! I won’t go into too much more detail now, but for saying that unlike the M240 and M262 that I’ve otherwise used since the M9, the Leica M10-P really feels like it has something more to offer me. It almost feels like the cameras between it and the M9 were Leica feeling their way a little. The M10-P feels like a complete camera to me… But anyway, as I say, I will come back to this stuff more in a proper review at some point in the future…

In the meanwhile, you can find more shots I have taken with it here The Kit Before the Horse - By David Allen