First roll with the Leica M3

It’s been a very busy couple of weeks since the Leica M3 found its way to me. So much so that I’ve only managed to squeeze a single roll through it so far; I almost feel as if I’m doing it an injustice. Still, a roll is a roll, and the results have landed…

I decided it would be a nice idea to shoot the whole of the first roll with the Leica M3 (or at least the large majority of it) with my 50mm f/1.5 Summarit – a lens that’s contemporary to the M3. It’s a funny lens the Summarit, great in many circumstances, but certainly not an all purpose lens to my mind. For day time/well lit shooting – i.e. stopped down past around f2.8 – it’s sharp and tonally quite nice with its slightly muted and soft tones. But when shot wide open it can be a little trickier to work with, (edit. see comments). And that’s before you have taken into account its bokeh, how it transitions to out of focus and ability to turn even the slightest of differences in tone into a glowing edge.

Obviously it’s my intention to write a review about both this camera and this lens at some point – so I won’t get into too much detail now. Except to say that I am definitely happy with M3 (I’ve had the summarit for years). But for a few little niggles, the experience so far has been a very positive one … …

So anyway, here are a few shots from the first roll – A roll of Kodak UltraMax 400 – a film that I’ve not shot before. 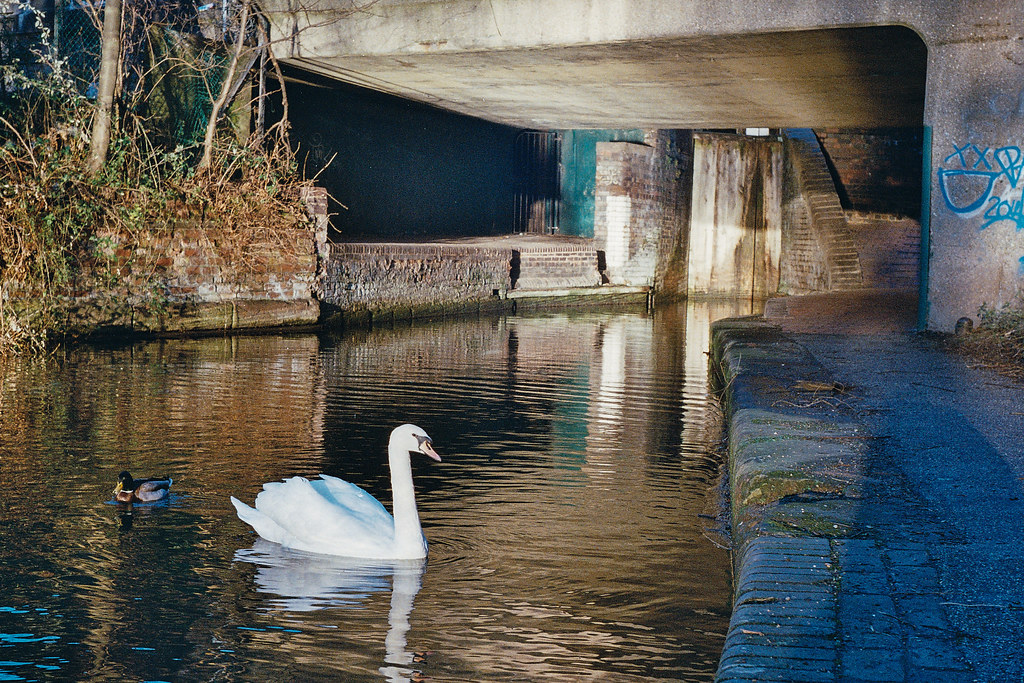 The summarit showing its ability to defy its age 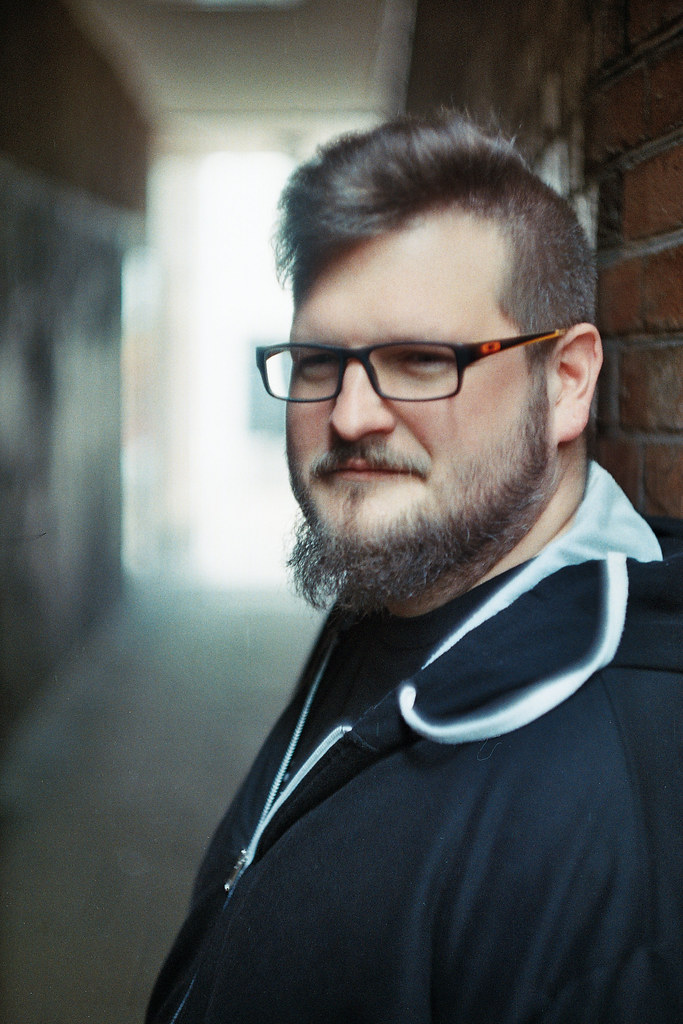 Possibly my favorite shot from the roll 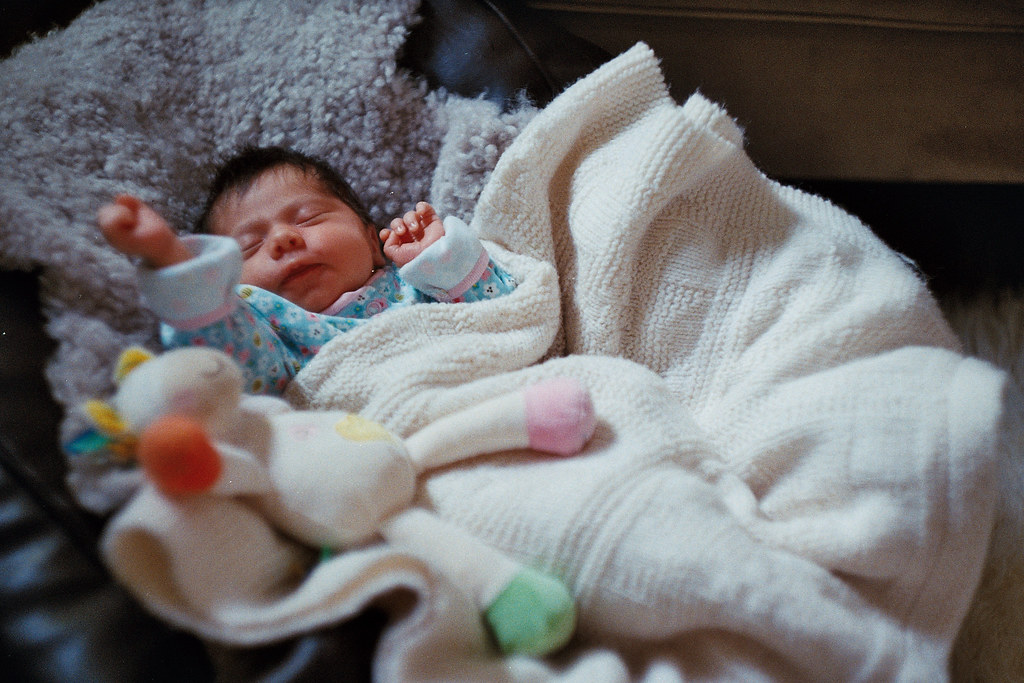 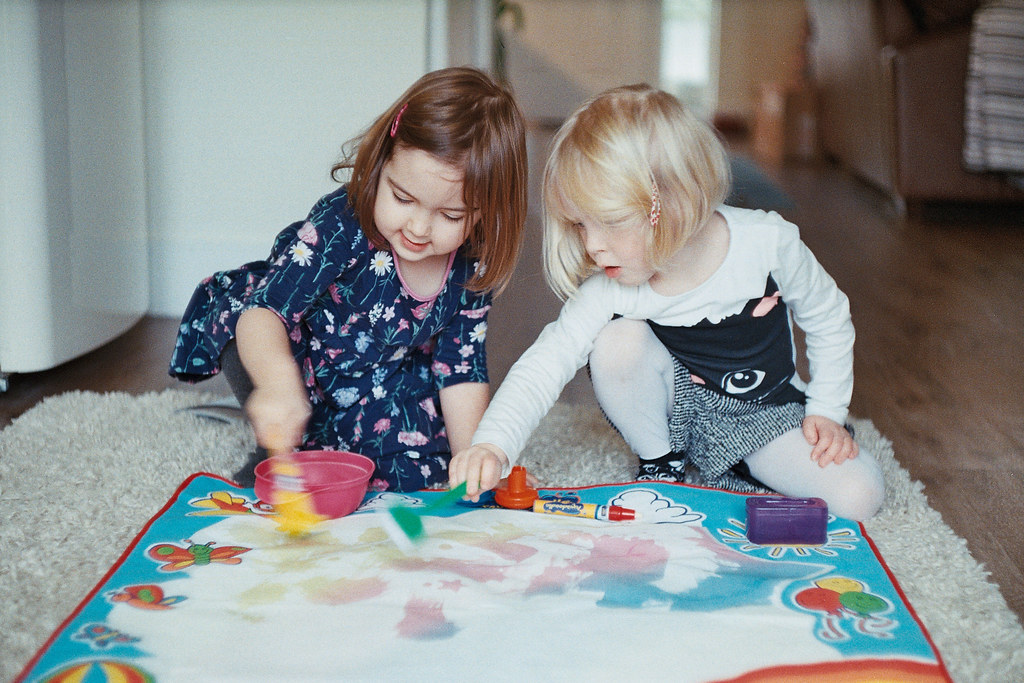 Connie playing with one of her little friends 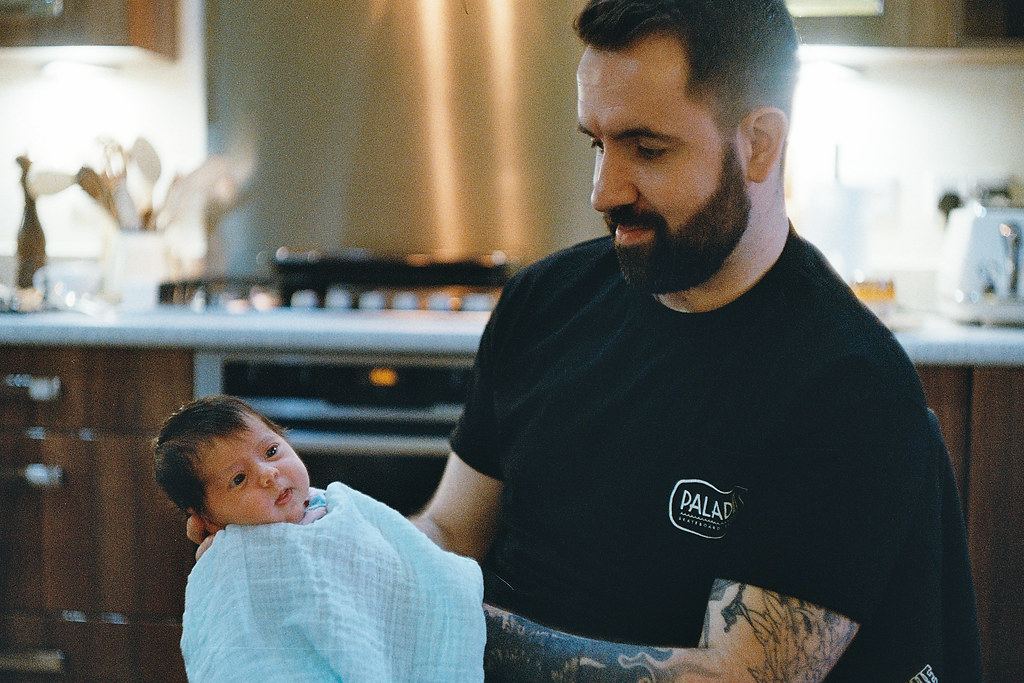 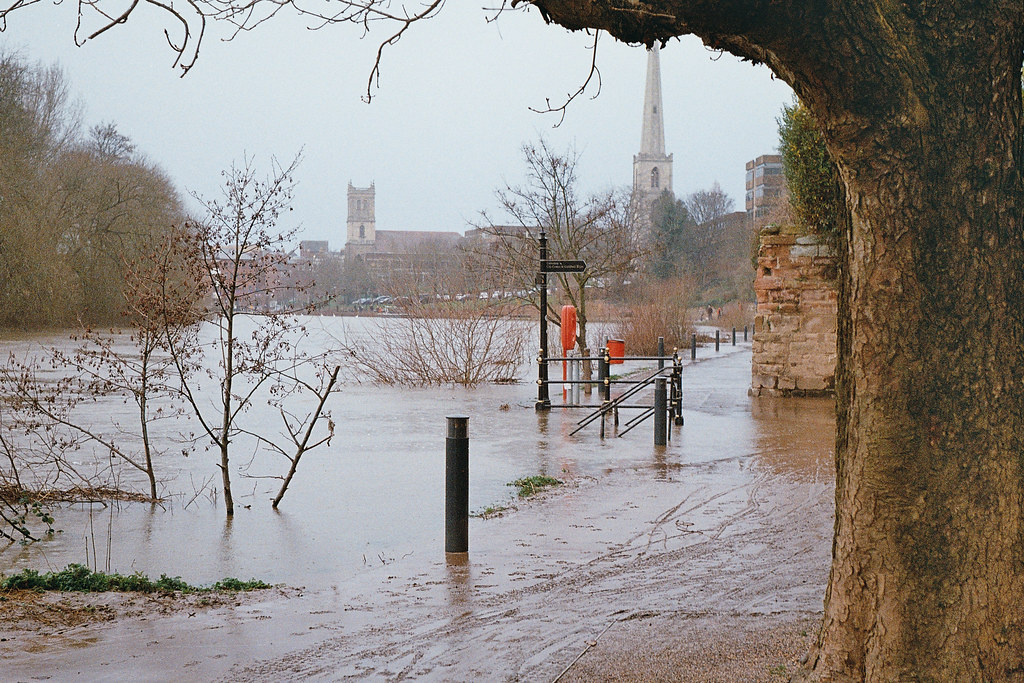 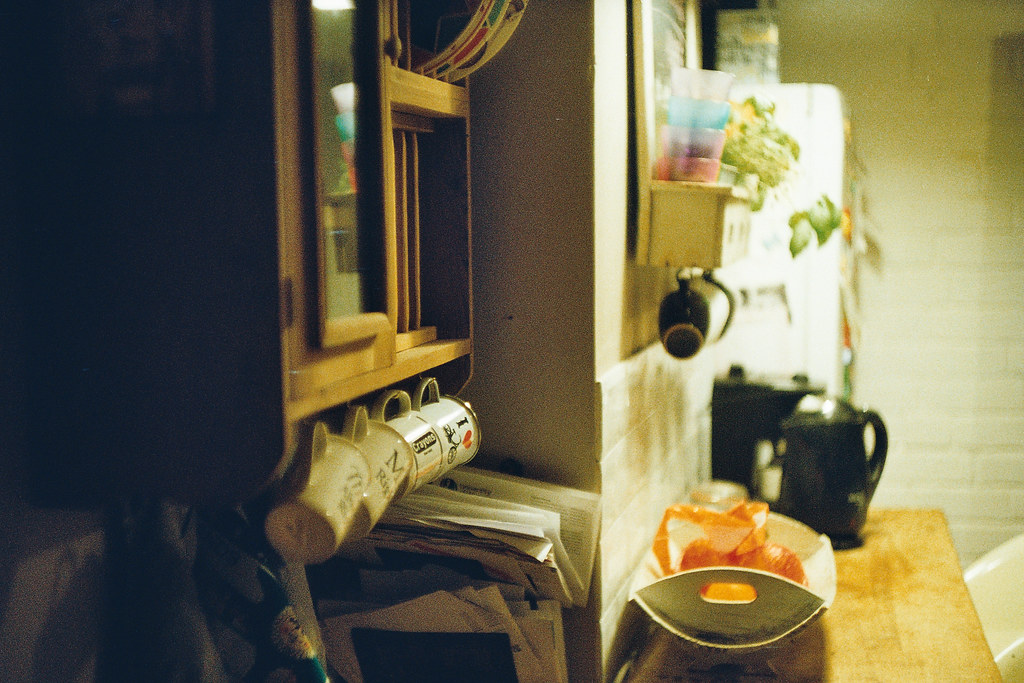 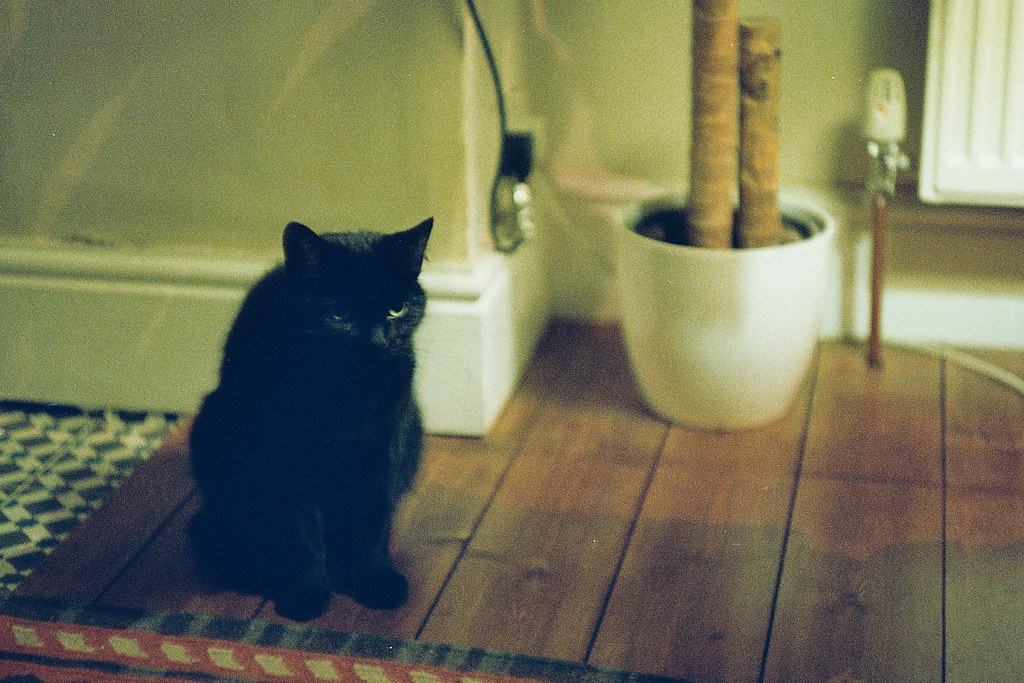 Plenty more from this camera in due course, but hope you enjoy these first few shots even half as much as I enjoyed taking them! 36 Photos of Filipa, And How I Found My Way To Portrait Photography – By Fernando Martins Election Day 2015 – The final push of the Worcester Labour Party A Quick Guide to a Rangefinder's Effective Base Length (EBL)