I was recently asked to take some photos for CE, a local small manufacturing and packing company. I shot the whole job on the Leica M9 and Zeiss 50mm ZM Sonnar, so thought I’d share some of the results as part of my path toward an eventual M9 review.

What’s quite unusual about CE is that they’re publicly owned, and operate in a way that has a positive impact on the surrounding community. What was more interesting for my experience of the place was that I wasn’t explicitly told by the chaps who showed me around what they do for the community. Nor was it particularly apparent in my experience of the place. I know the details because I was told by the person who asked me to do the job, but since it didn’t appear in evidence while I was there, it doesn’t seem especially relevant to mention here either.

In fact, I really only mention this much as it helps explain the nature of the job as a pro-bono. And I only mention the fact that it was done as a pro-bono as I wanted to highlight the fact that despite the lack of cash in my back pocket, I somehow find pro-bono work so much more enjoyable. This is nothing to do with a warm fuzzy feeling that you might expect to come along with doing this sort of thing. Actually, it’s about the self-indulgent approach to the photography it gives me in places that I wouldn’t normally be able to shoot.

If I could somehow work for nothing, yet still earn money it would definitely be the path I’d take. I guess working for nothing somehow creates an illusion of a greater sense of freedom to shoot what I like, rather than what the client wants. I say illusion, as ultimately I still get the shots the client wants, it just feels more like it’s on my terms as something closer to being a documentary photographer, rather than a commercial one.

Anyway. The job was to capture some of the staff going about their day to day work, within the environment they work. These places are often a little messy, but somehow out of what appears to be chaos, there is often a feeling of calm. I actually can’t remember shooting in an industrial environment that I haven’t felt this same sense of calm in. This particular environment was no different. There is always a bit of light banter with the people as they go about their jobs, but ultimately there’s rarely even an ounce of vanity between the lot of them. Combined with the photogenic yet largely unphotographed nature of these places, this makes this sort of subject matter pretty much my favourite to capture.

As mentioned, these photos were all taken with the M9/Sonnar combo – a combo that is fast becoming go-to for me. Each time I shoot a set of images like this, I find myself taking a step in the right direction toward understanding how to post process the images to a look I really like. I actually had half a thought to show before and after post process images here, but the conclusion I’ve come to is that I will include a few of those in my final M9 review instead.

For now, here is a selection of final images I delivered to what turned out to be a very happy client. 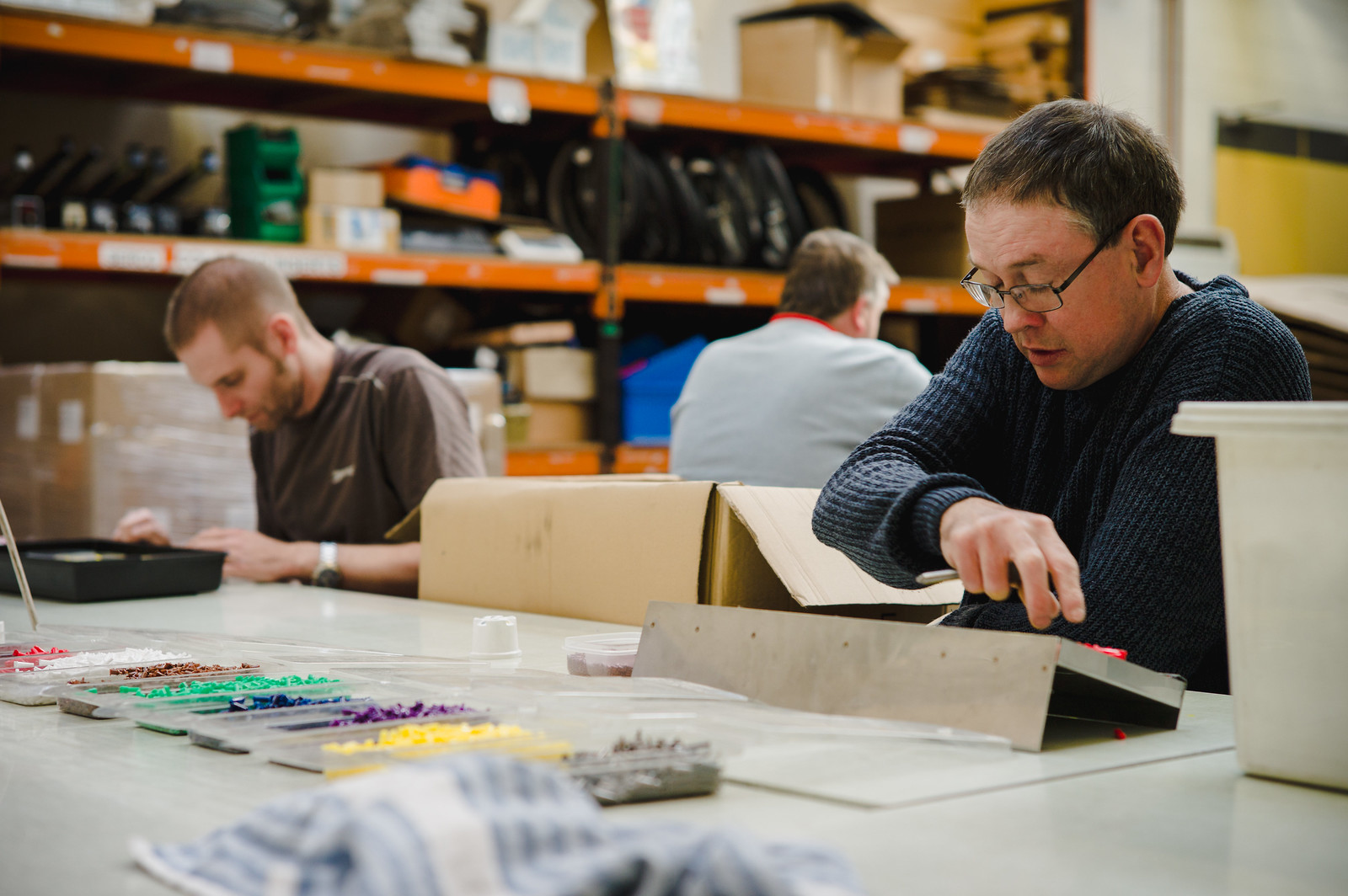 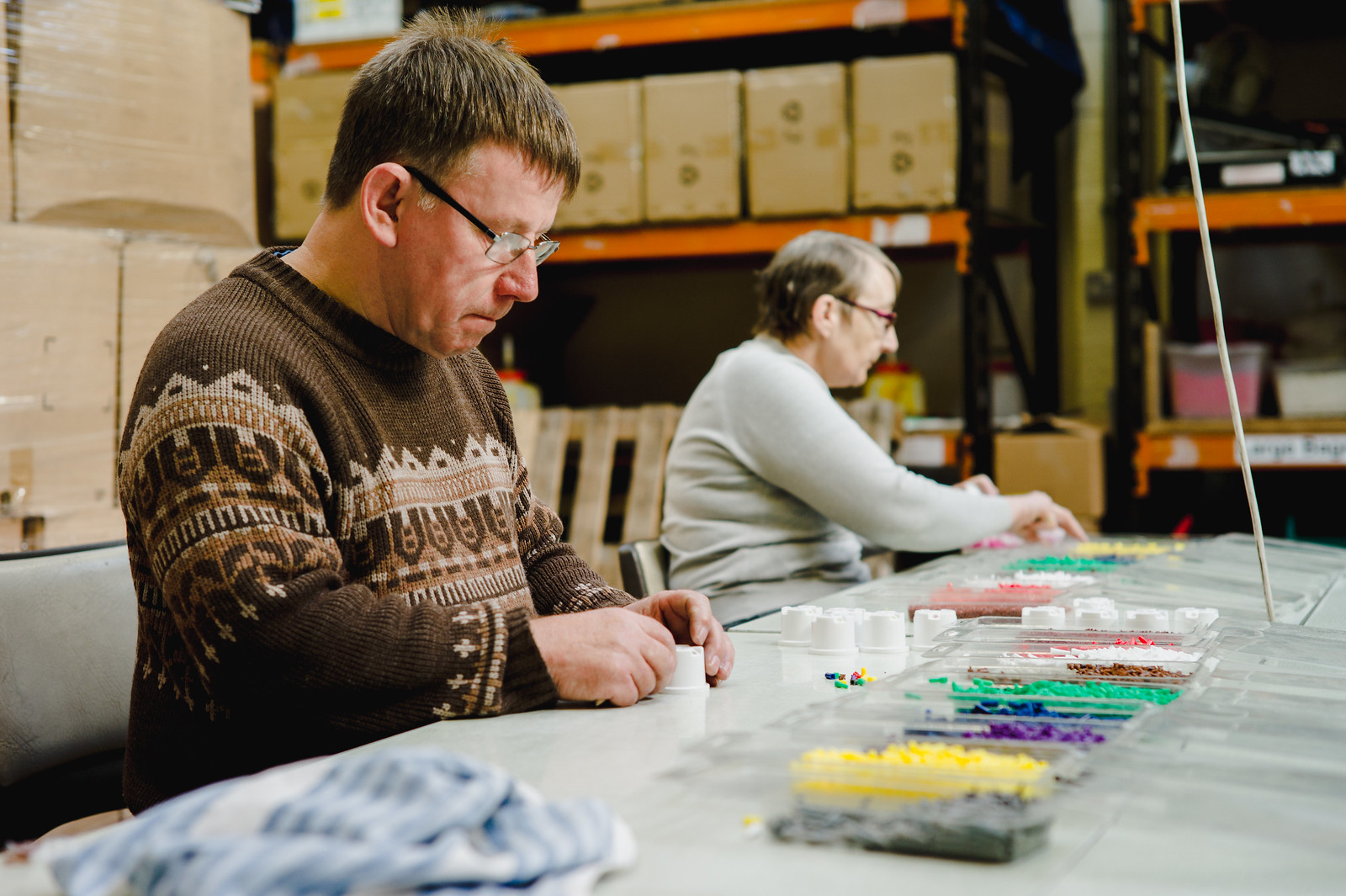 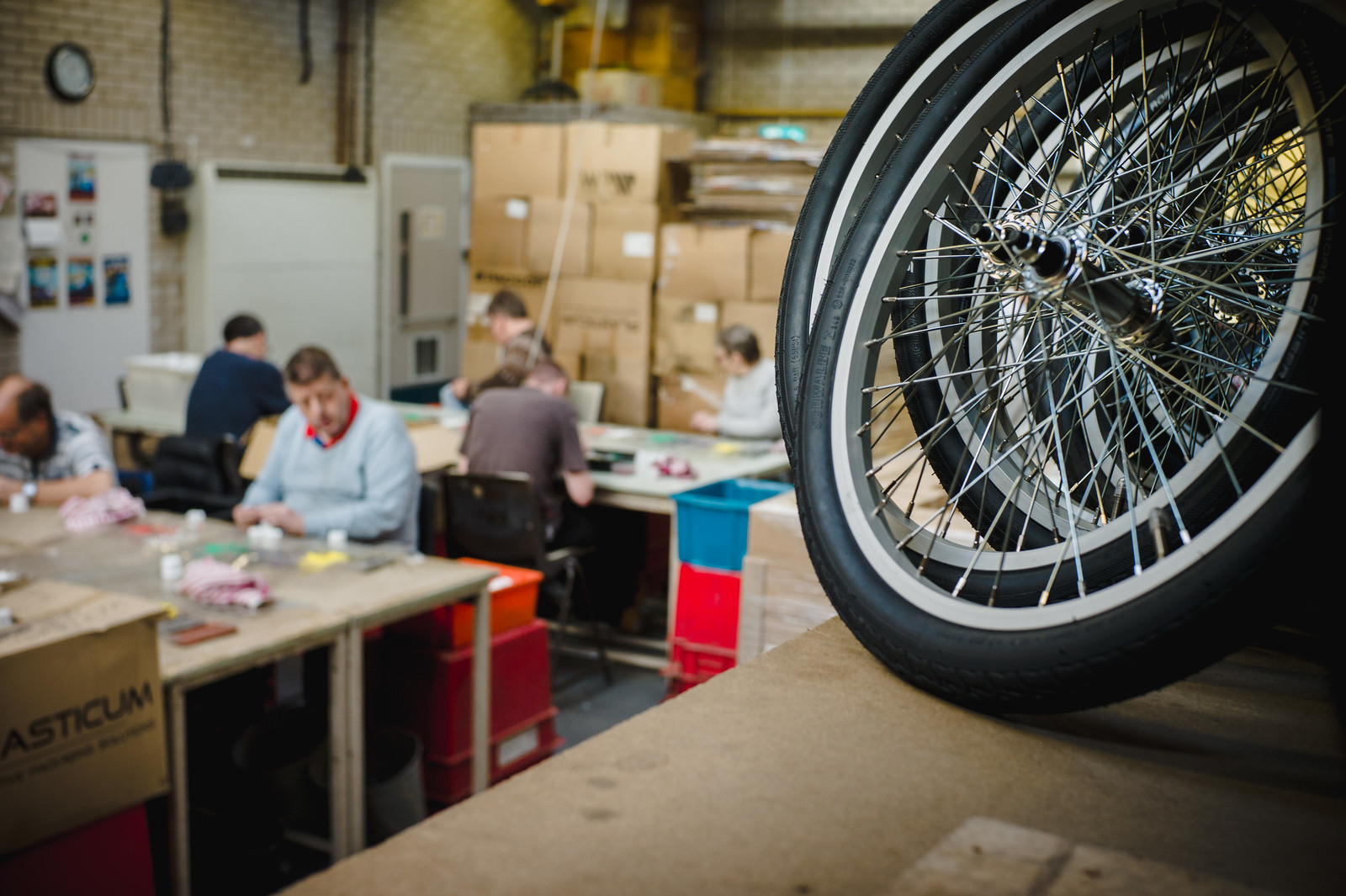 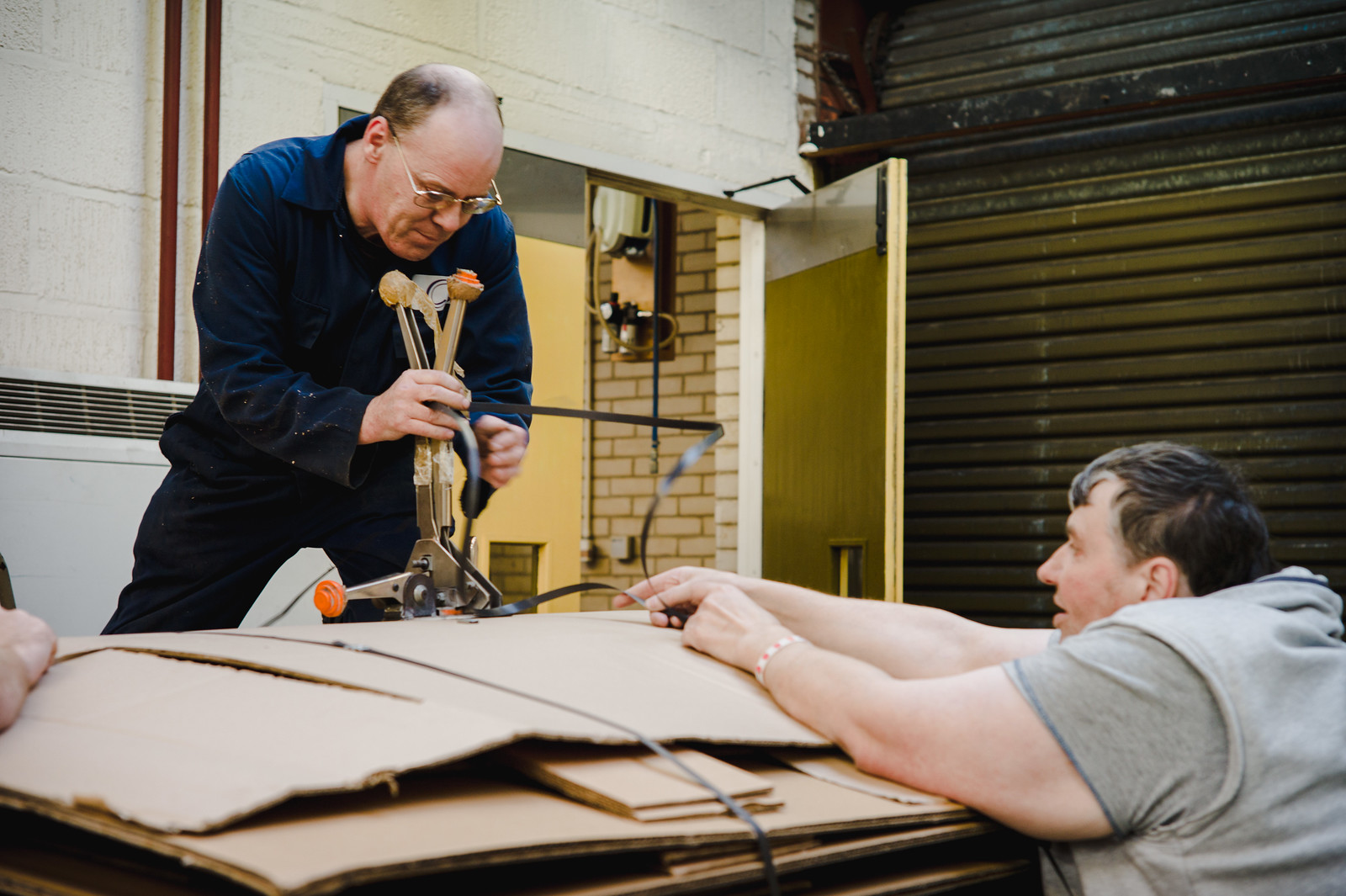 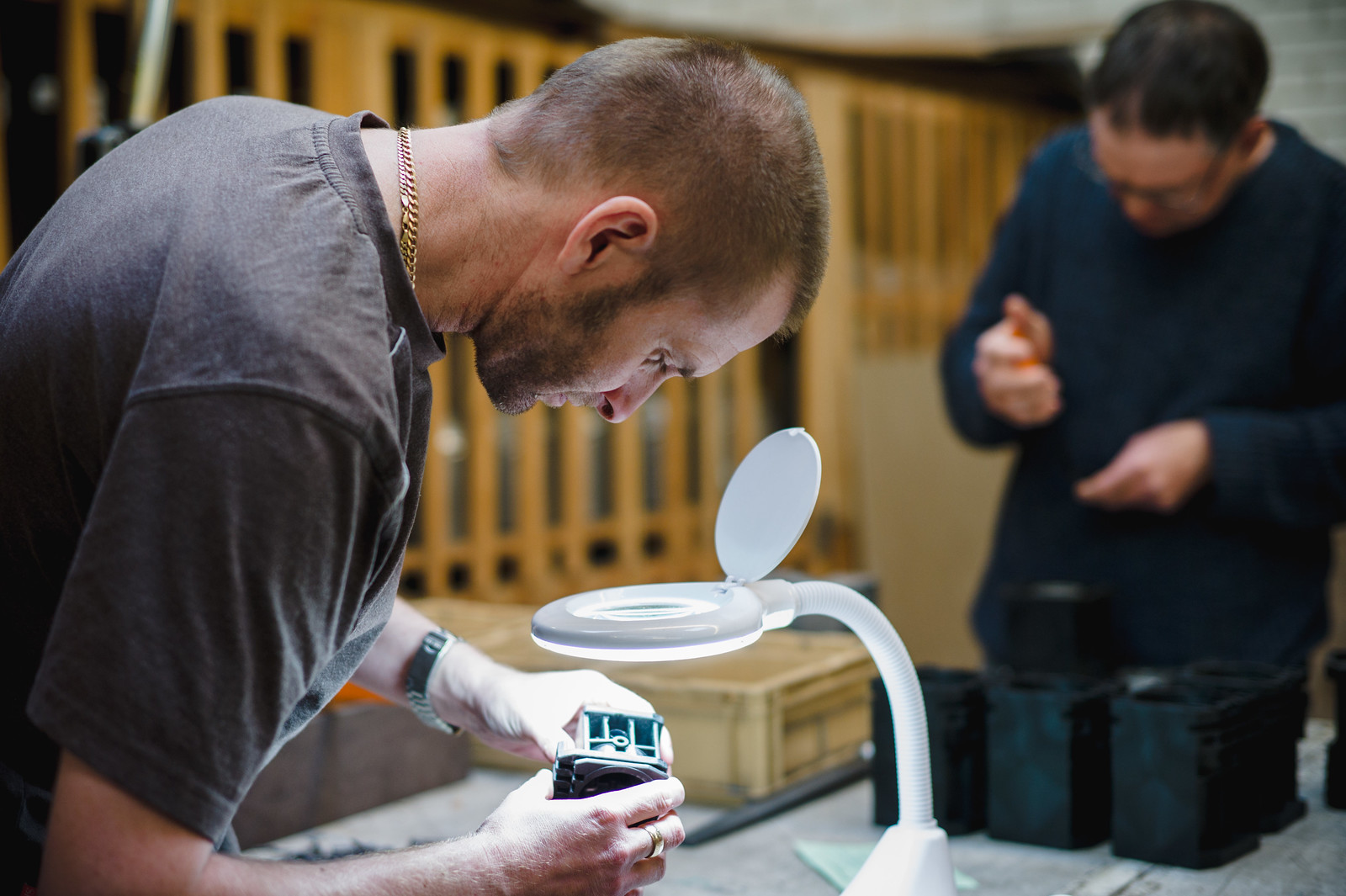 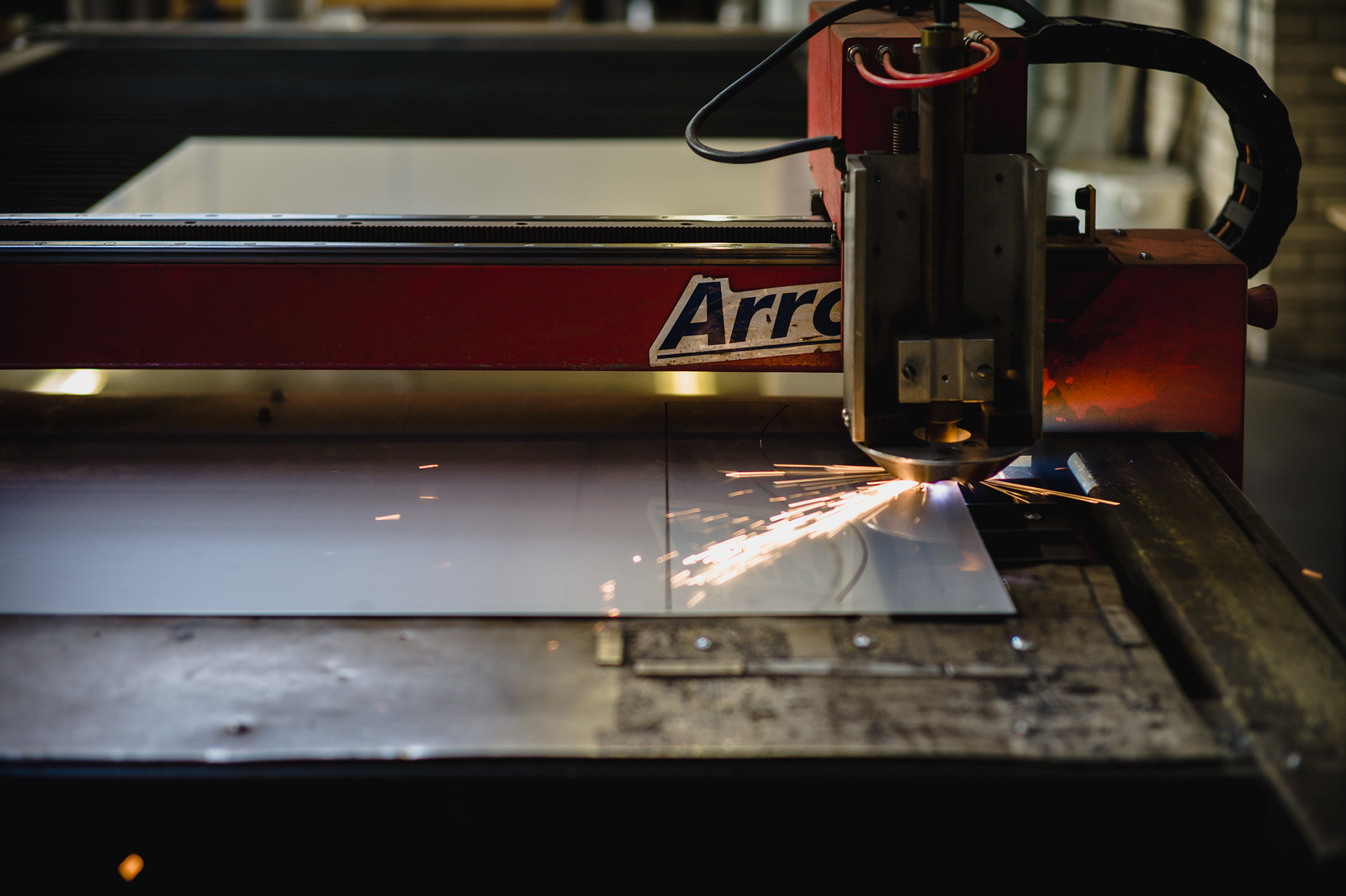 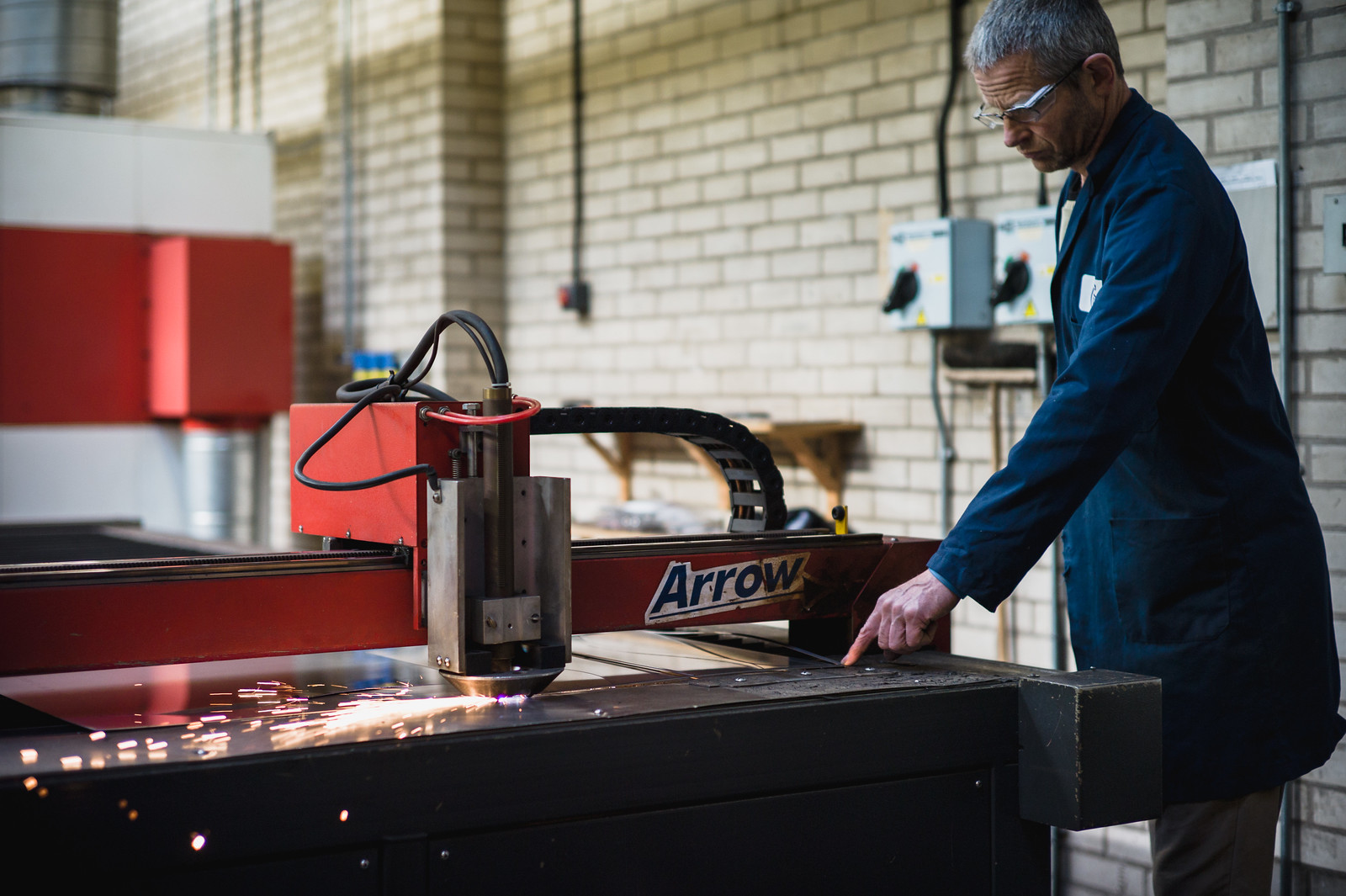 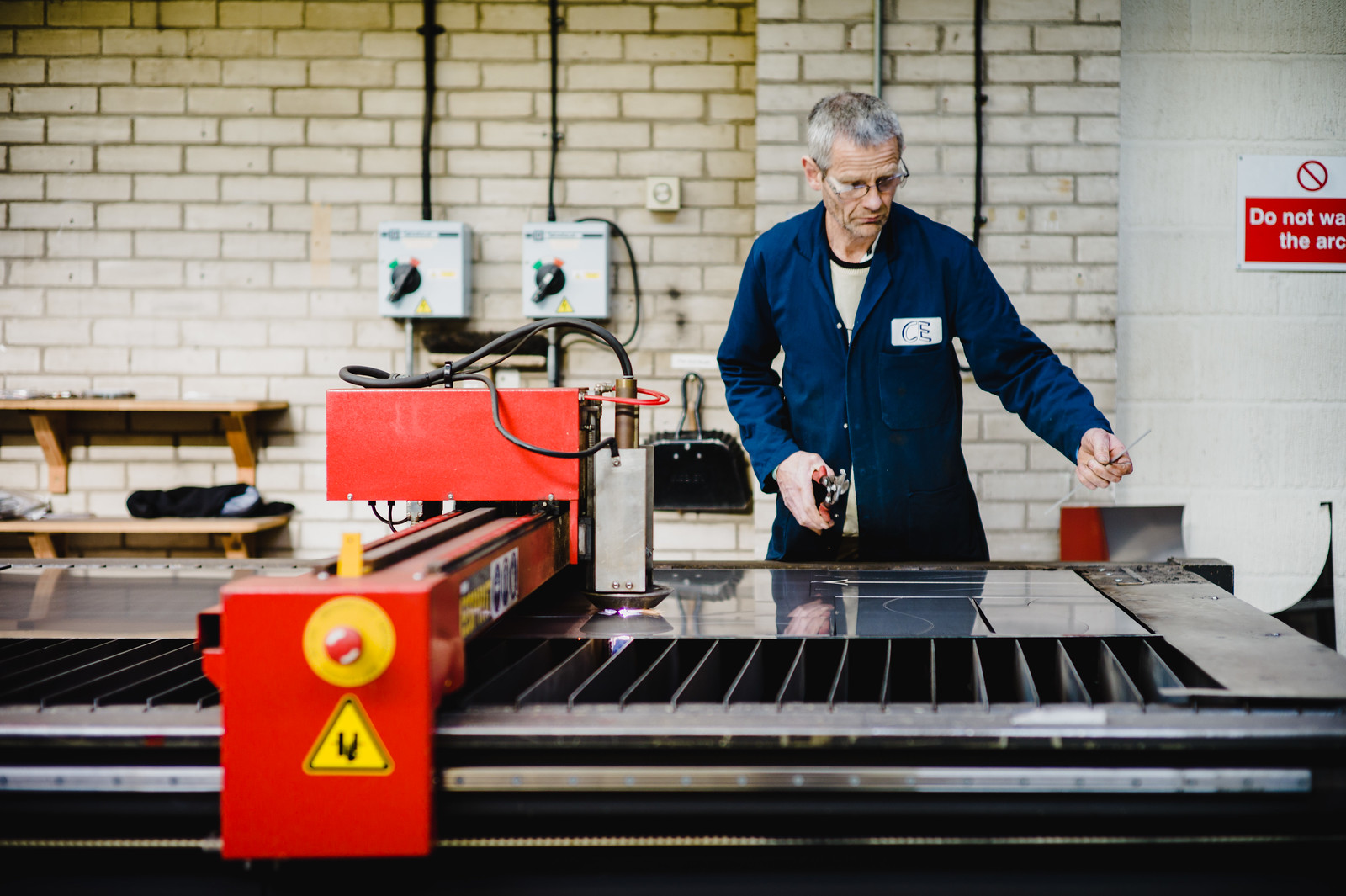 This next chap has worked there since 1978! 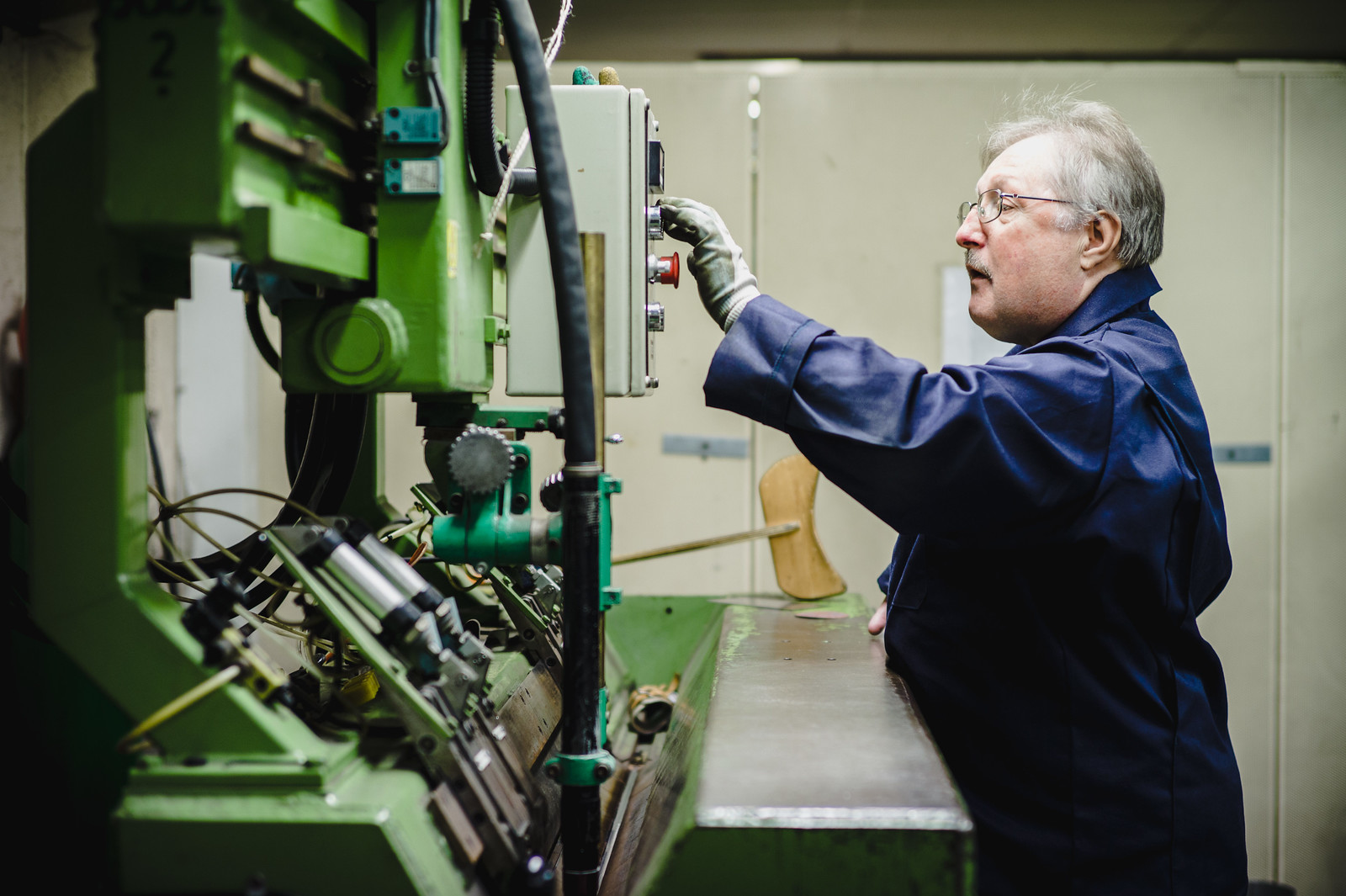 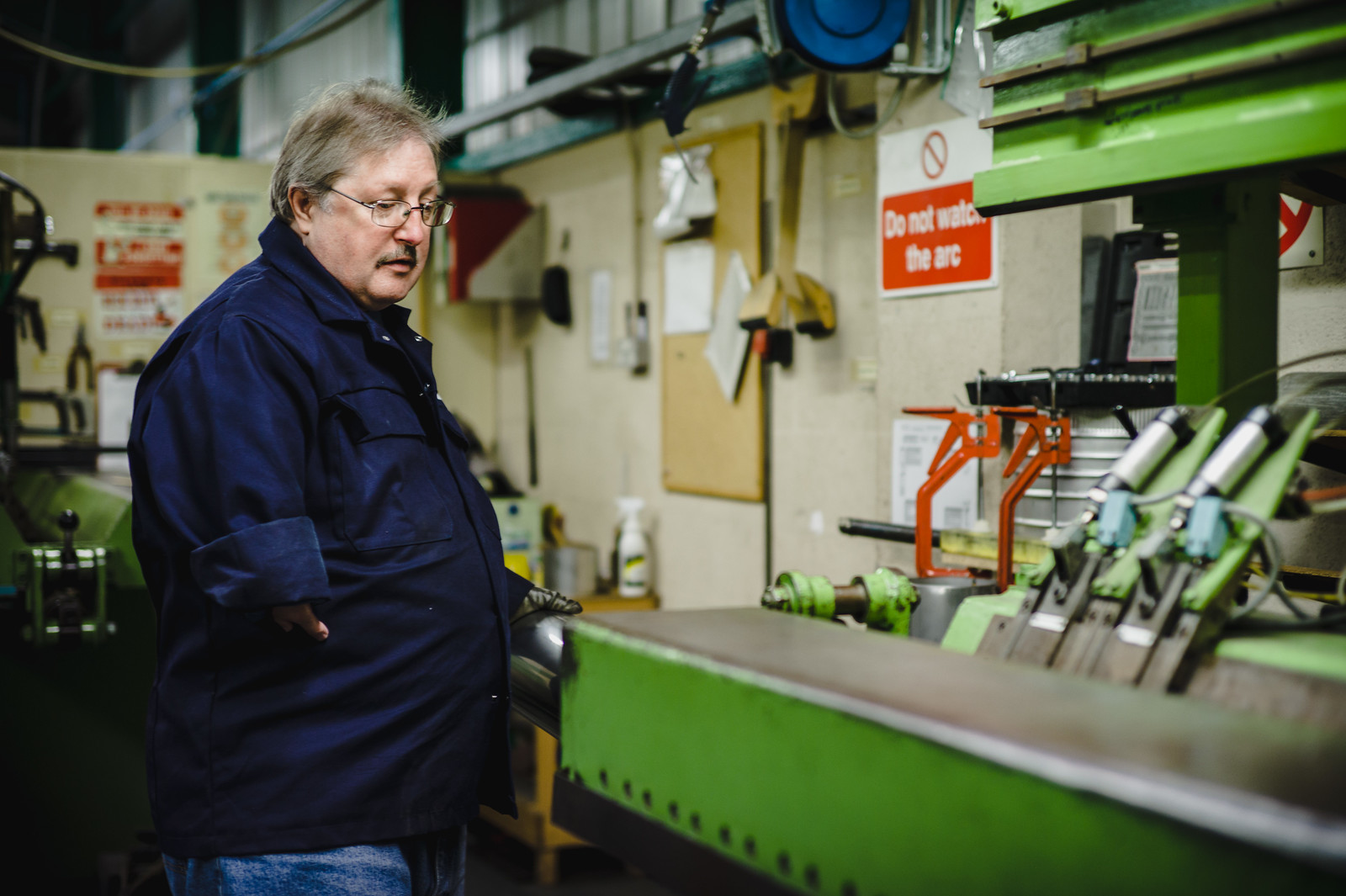 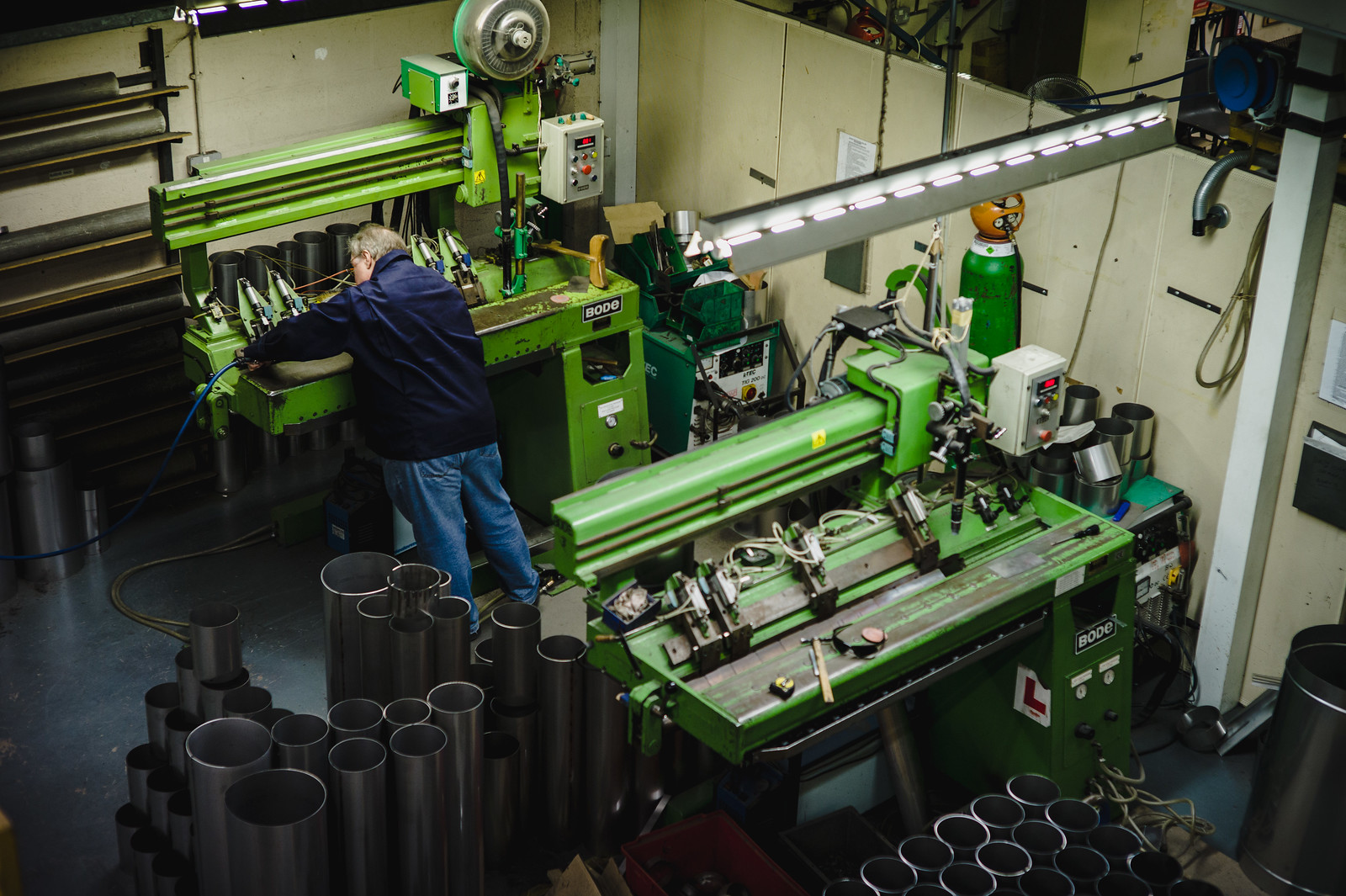 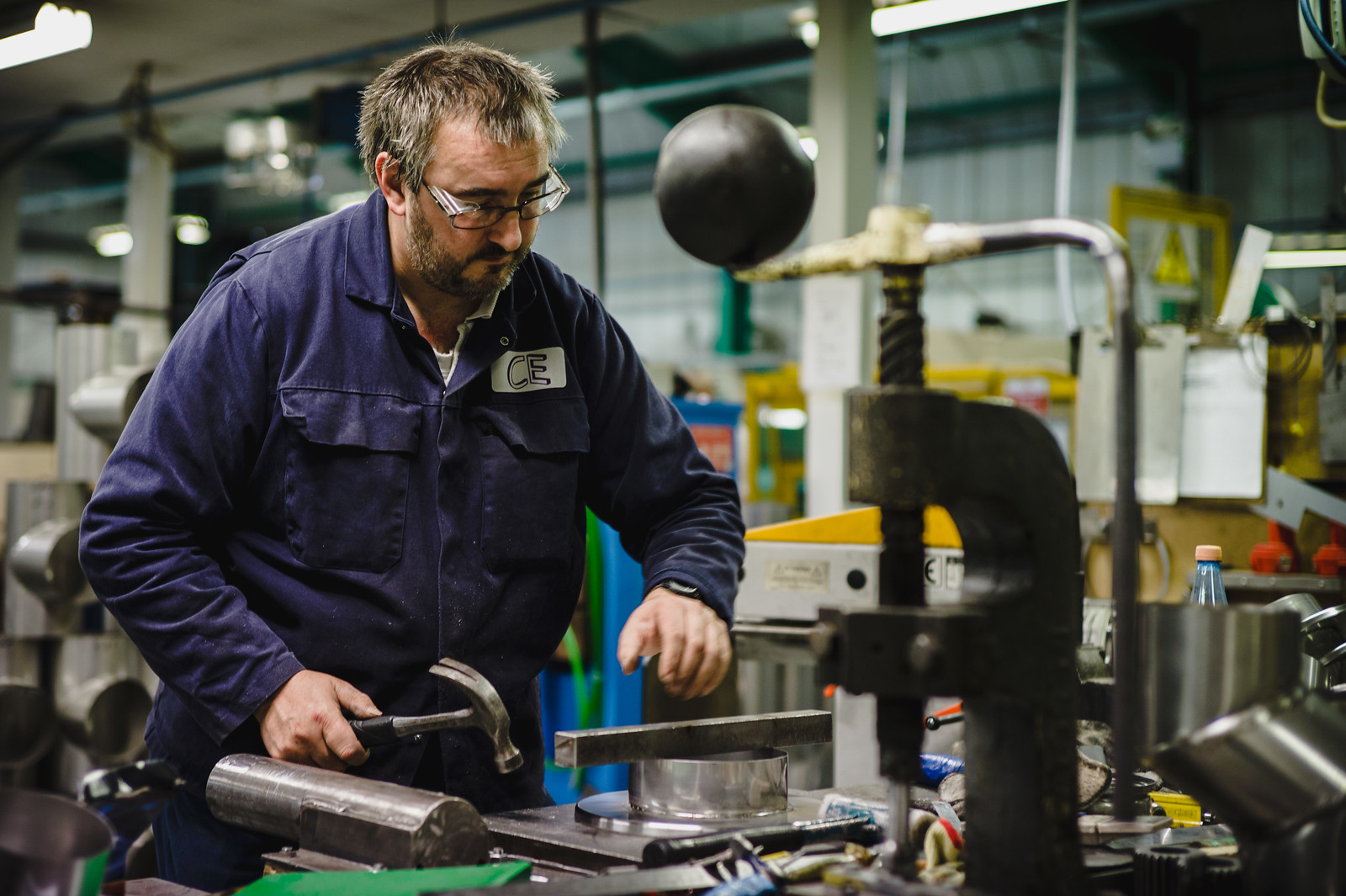 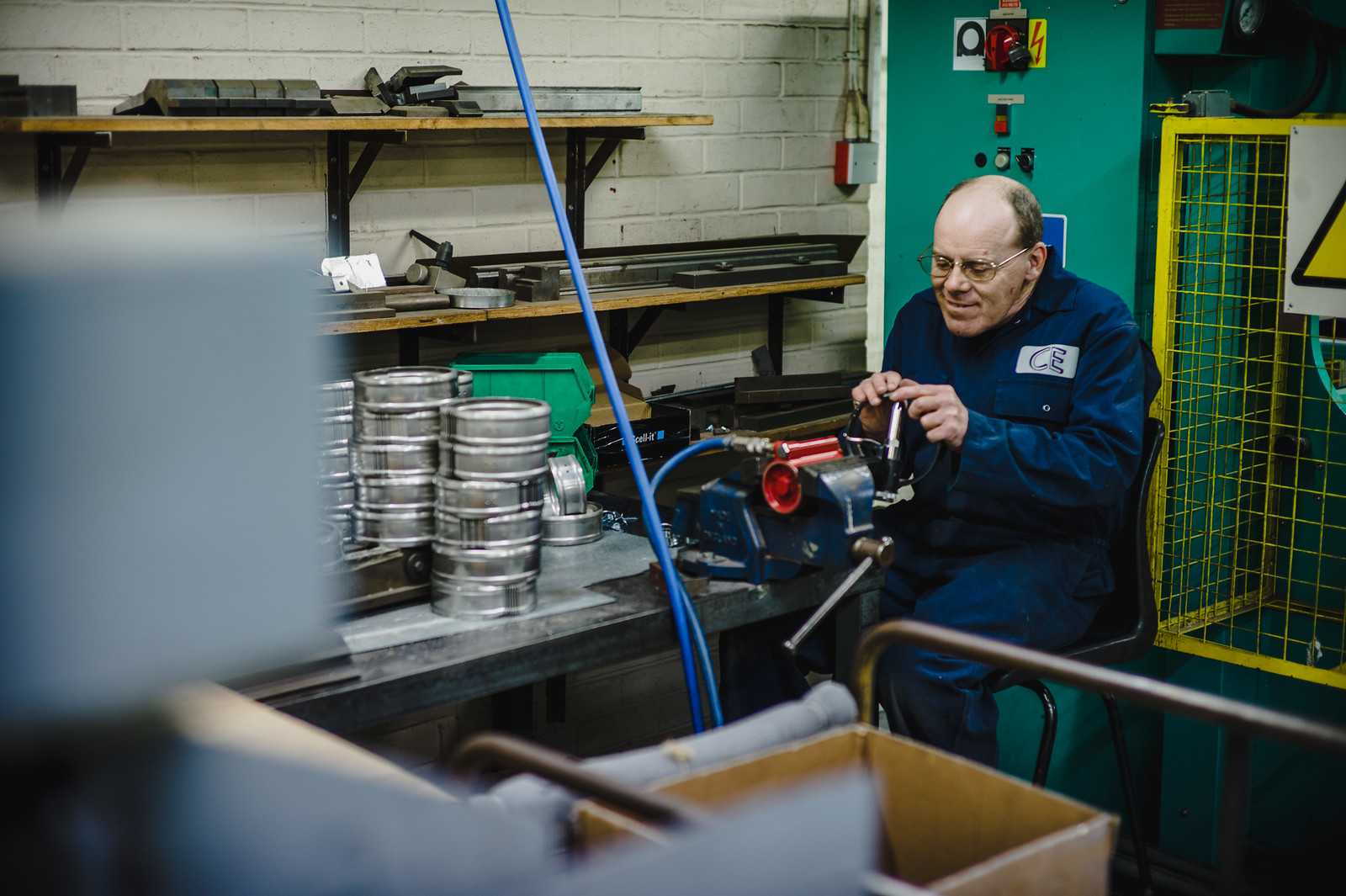 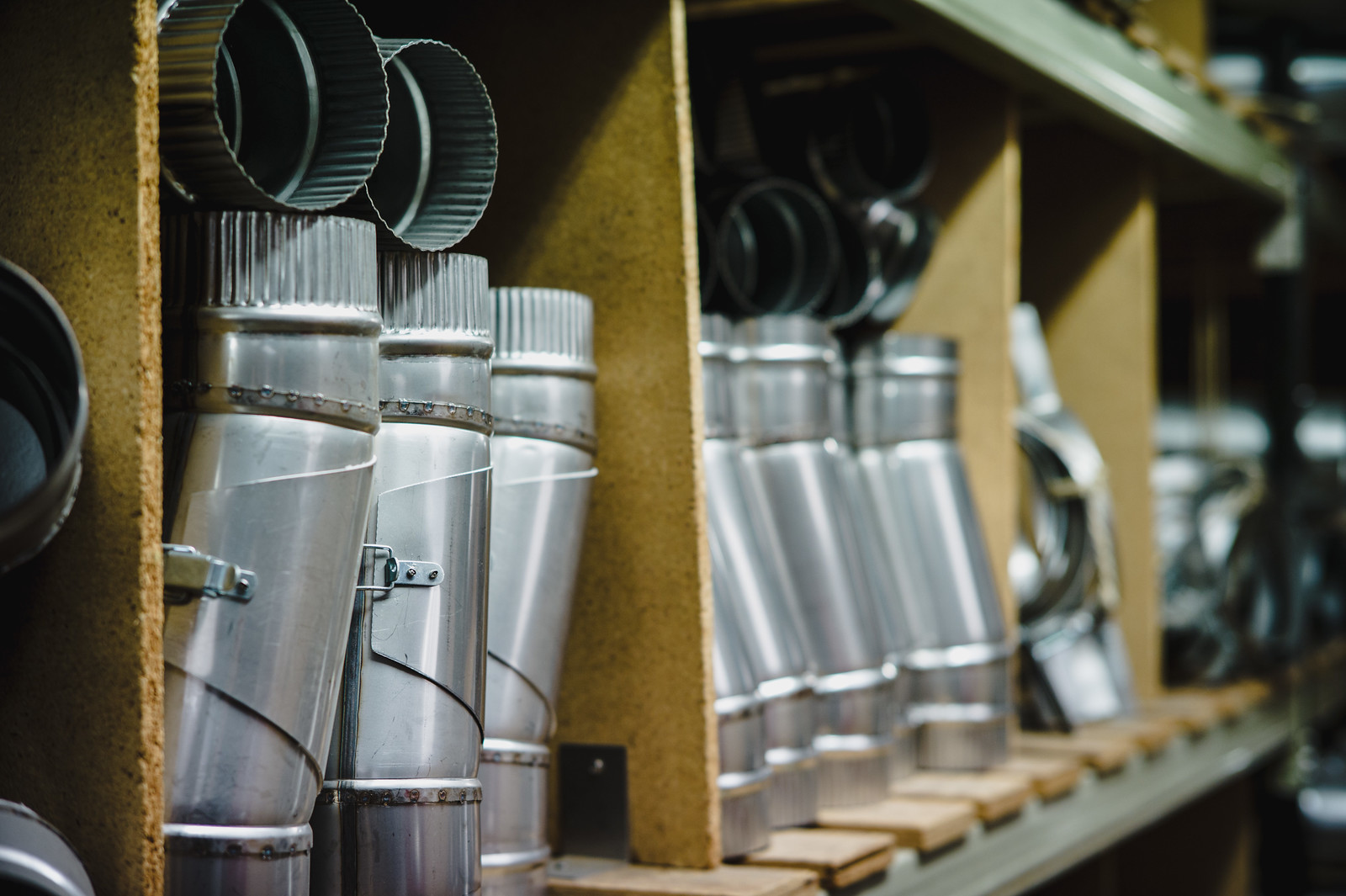 This guy is an indoor rowing champion, and RPS photographer – he’s holding a calendar he’s made from his own photos 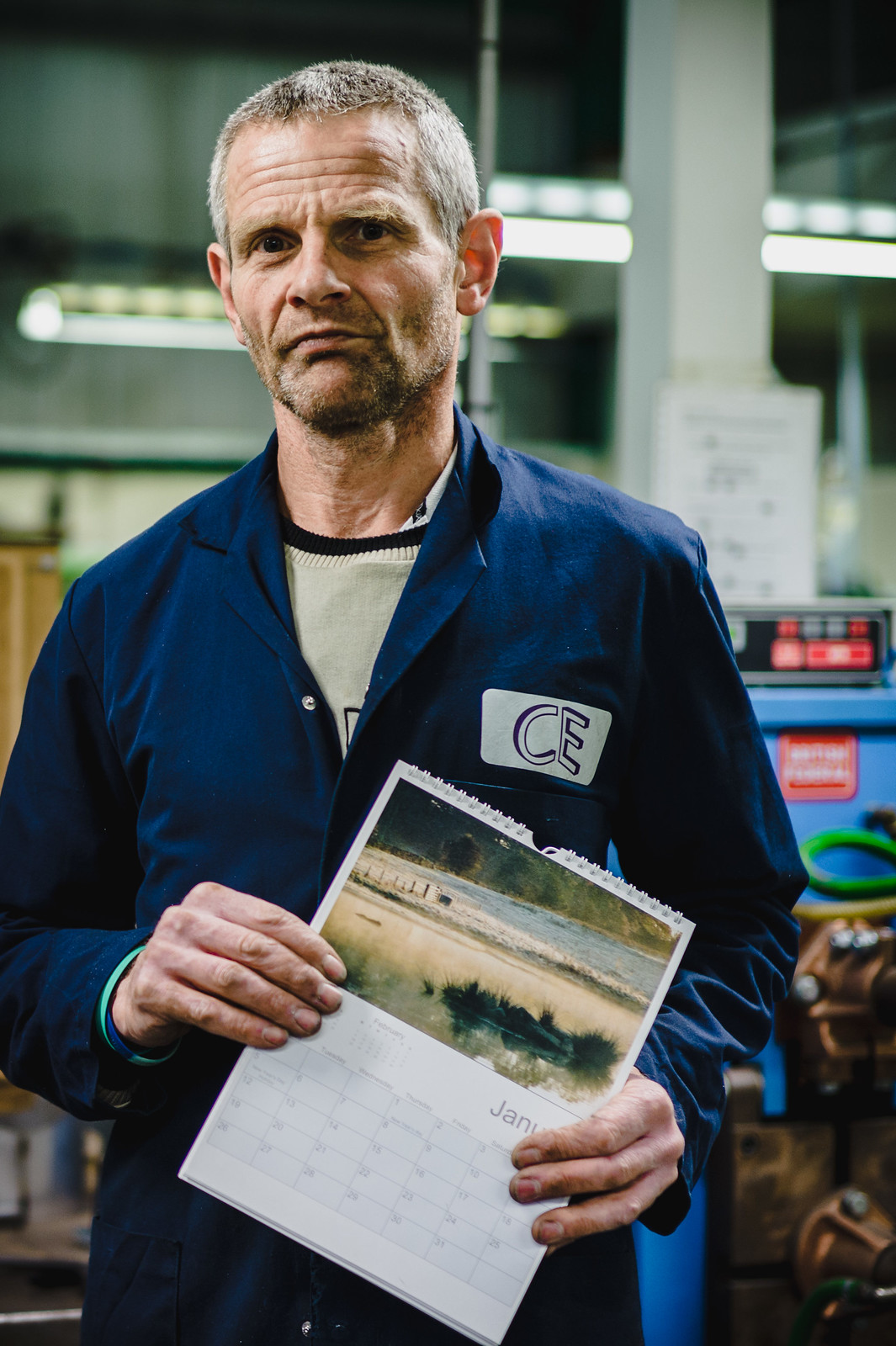