These days I rarely find the need to shoot with with film much faster than 400 iso, but a few years back I used to shoot a lot more faster film. I suspect back then – since I was shooting a lot more digital alongside the film shooting I was doing – I was just used to the idea of being able to shoot in much lower light… or maybe it was the fact that I used to spend a lot more time in dingley-lit bars. Either way, my finding the necessity to shoot in darkened environments seems to have waned… at least until this Winter…

Way back when, I started out this low light shooting with Ilford Delta 3200 developed in ilfosol… If you like massive strong grain, then try that combo! Over time, I tried a few combinations of film and developer looking for the combination that appealed the most to me, until one day a friend suggested I try pushing Ilford HP5+. I’d be playing with Ilfotec DD-X at the time and noticed, that Massive Dev had times for Ilford HP5+ at ei3200. I really loved the results!

Mainly due to the fact that I discovered a love for XP2 I moved away from developing my own film, I stopped shooting HP5+, and stopped shooting in such extreme low low light. That was at least until the end of last year when I bought a Voigtlander 50mm f1.1 and thought it might be fun to find some very low lit things to take photos of. If I’m honest, I actually struggled with this combination. I just don’t find myself wanting to take photos in the dark that often, and what low lit scenes I do like shooting in – with a f/1.1 lens on the front of a camera – 400 iso is actually plenty fast enough film. That said, I did manage to force a roll with that combo.

Along side that roll, I also put a roll through the Olympus AF-10 super, which thanks to it having a f3.5 lens, was actually a lot easier to shoot – you can have a read of my forcing the AF-10 to work in these low light situations here.

The problem is, I’m far too lazy to develop my own film at the moment. I’m not sure what it is, I just can’t seem to find the time. Thankfully I have a good friend by the name of James, who is a lot less lazy than me and has some sort of mechanical developing machine that only needs a tiny drizzle of DD-X … So I volunteered him to do it for me. (Thanks again James! :))

Here’s a smattering of results from those two rolls of Ilford HP5+ at ei3200 deved in Ilfotec DD-X …
These first were shot with the Voigtlander 50mm 1.1 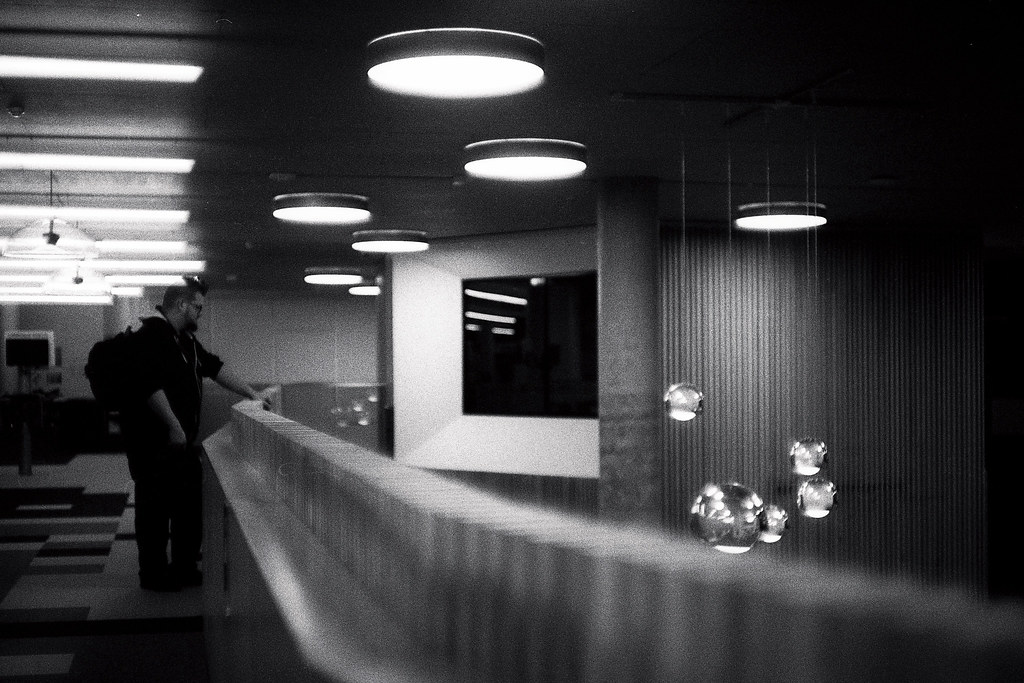 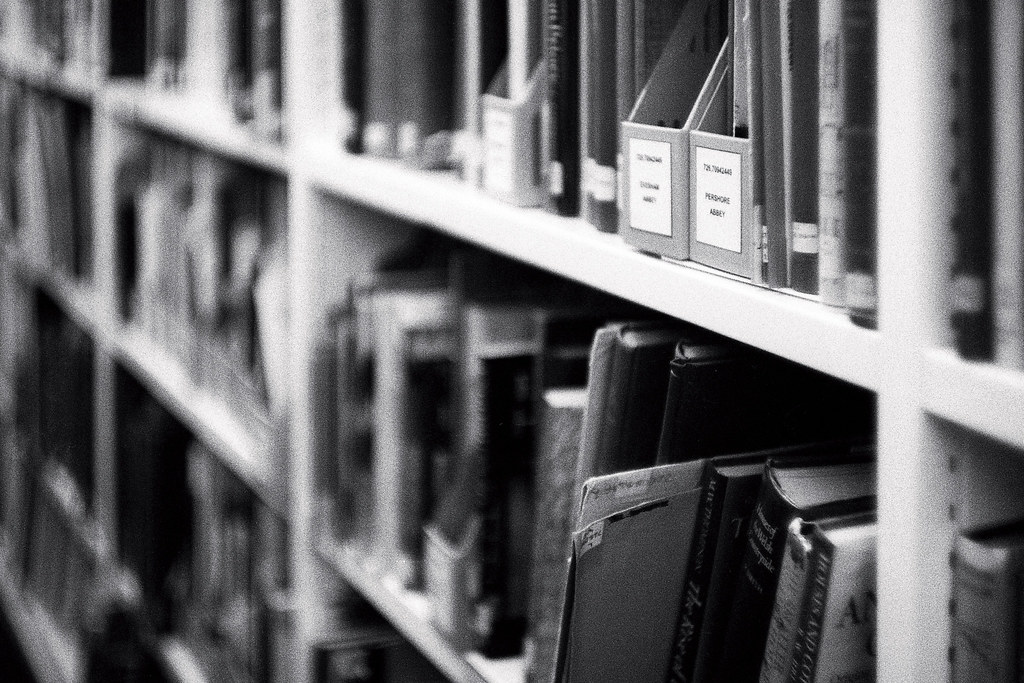 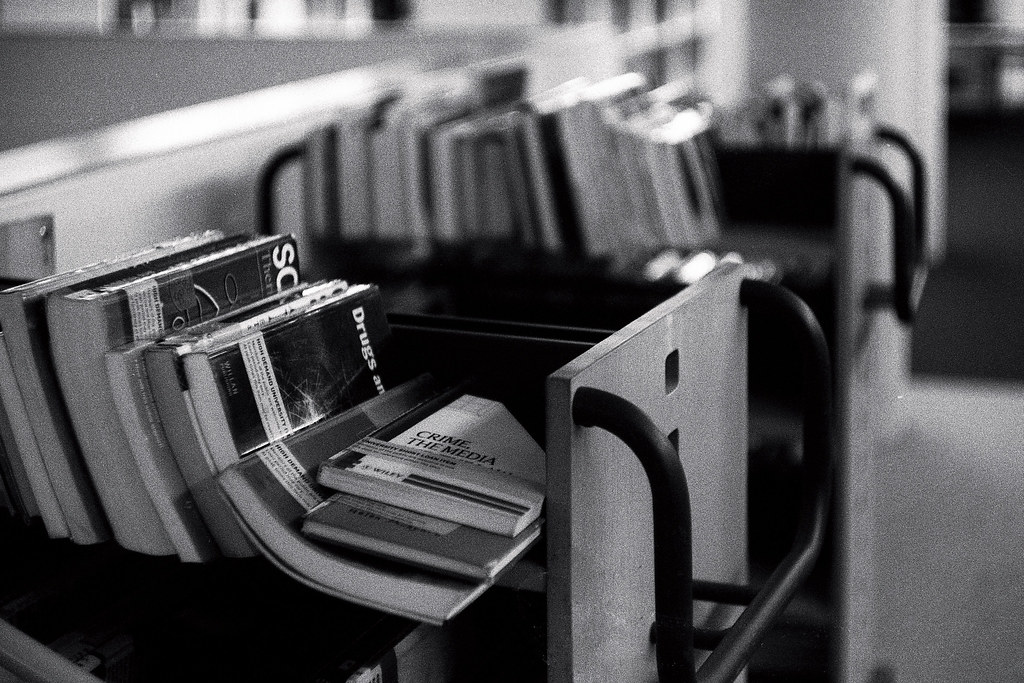 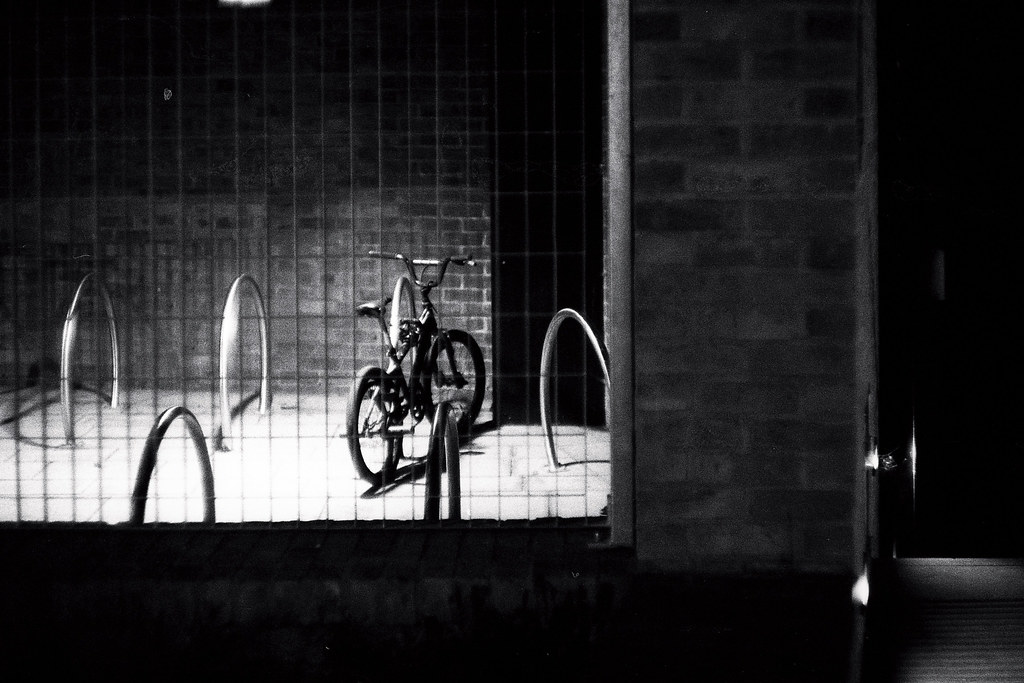 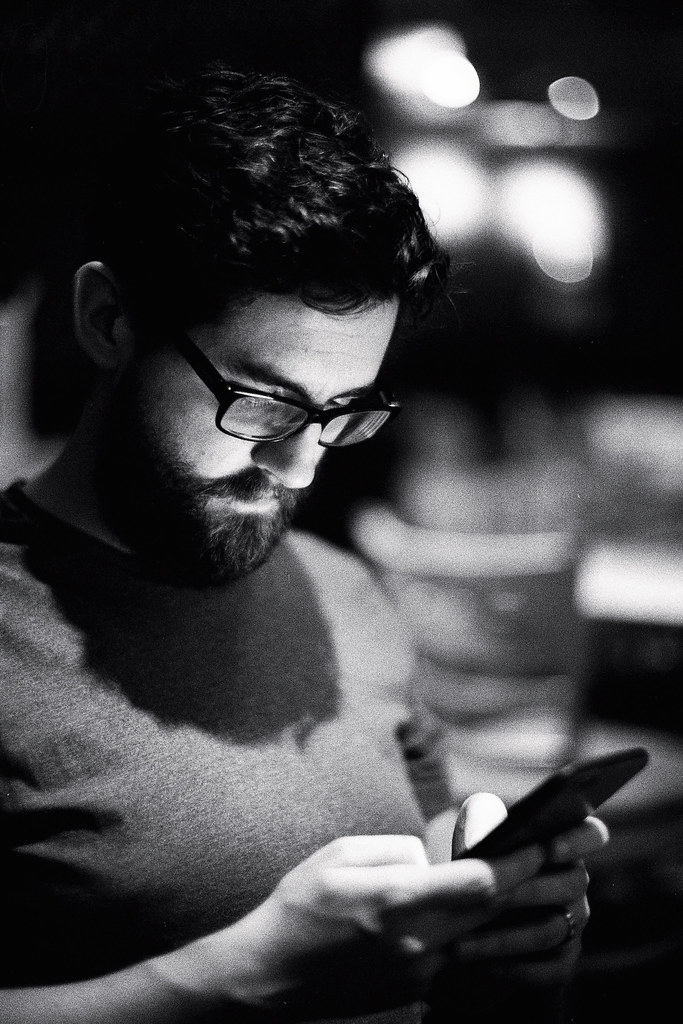 And these – if you read my previous post, you might have seen before – were shot with the Olympus AF-10 Super 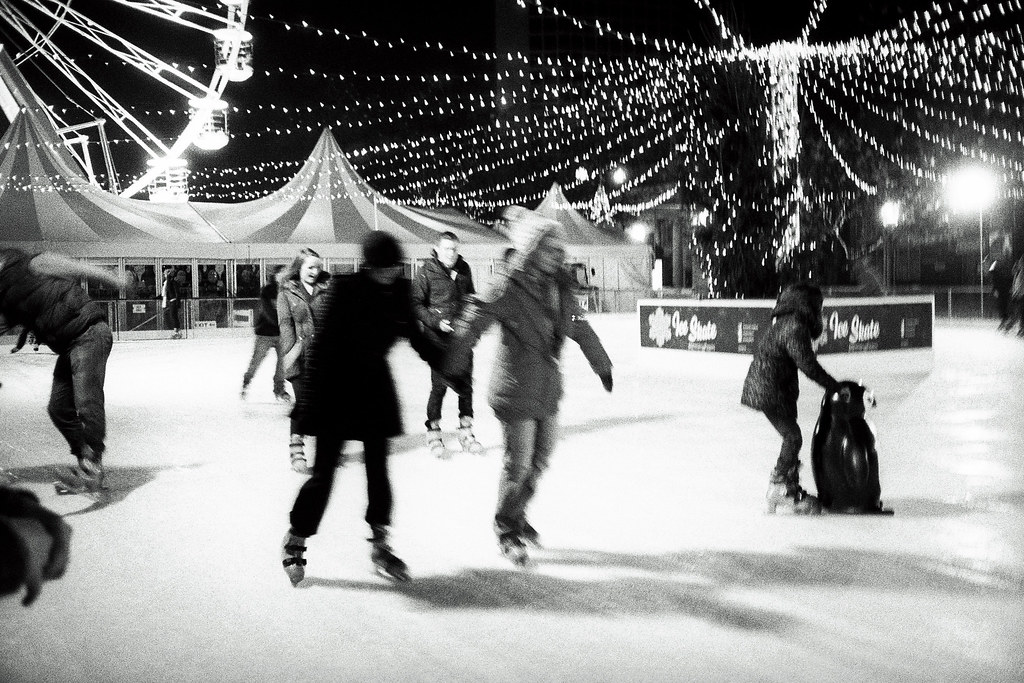 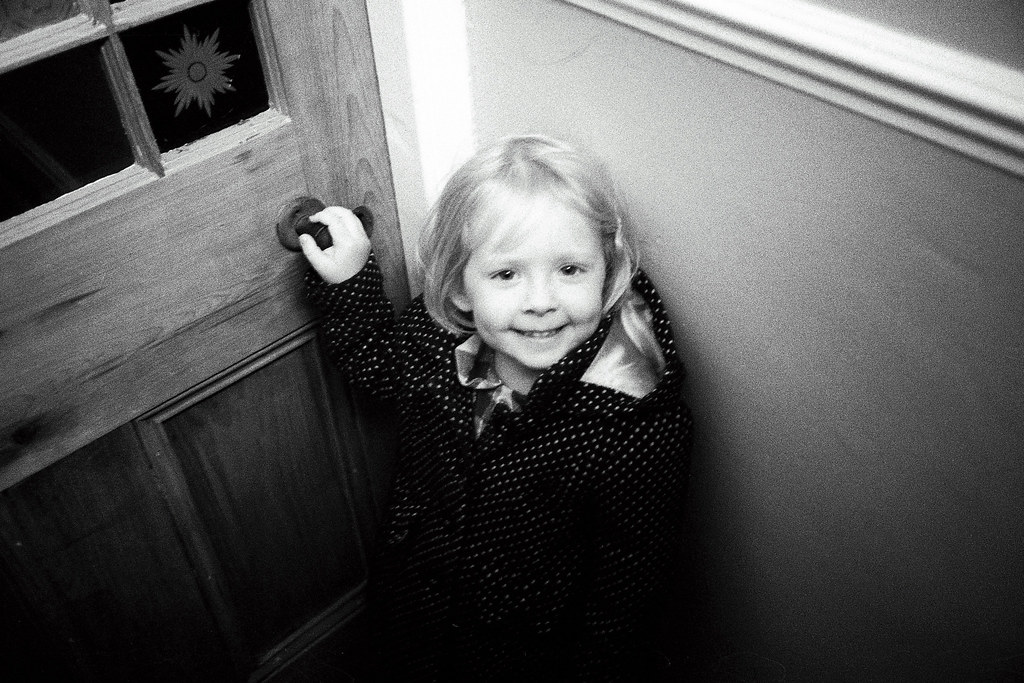 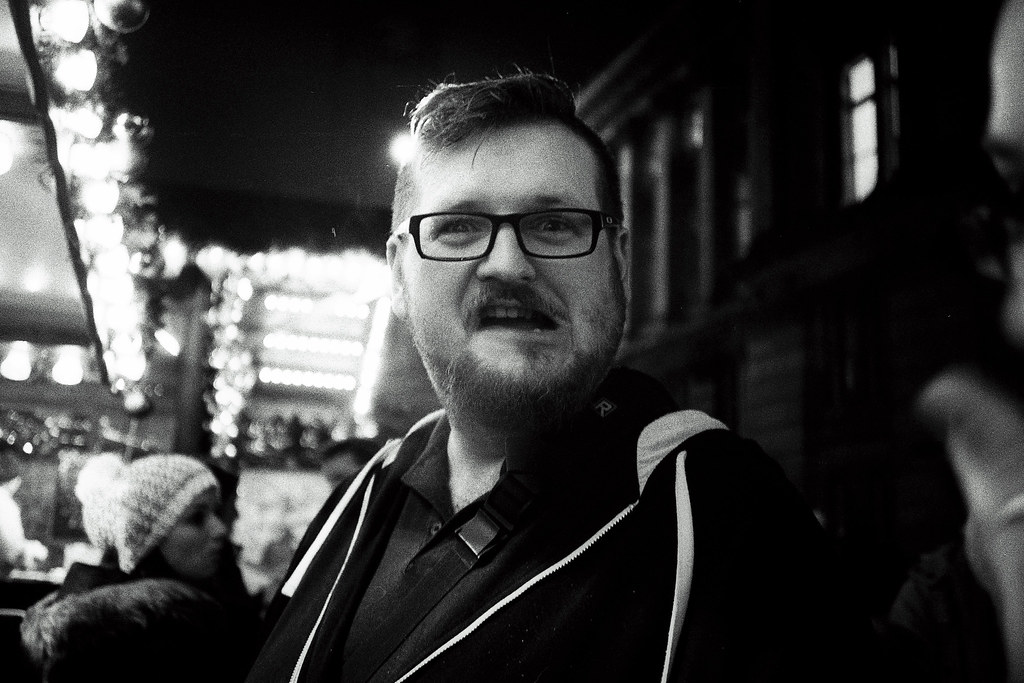 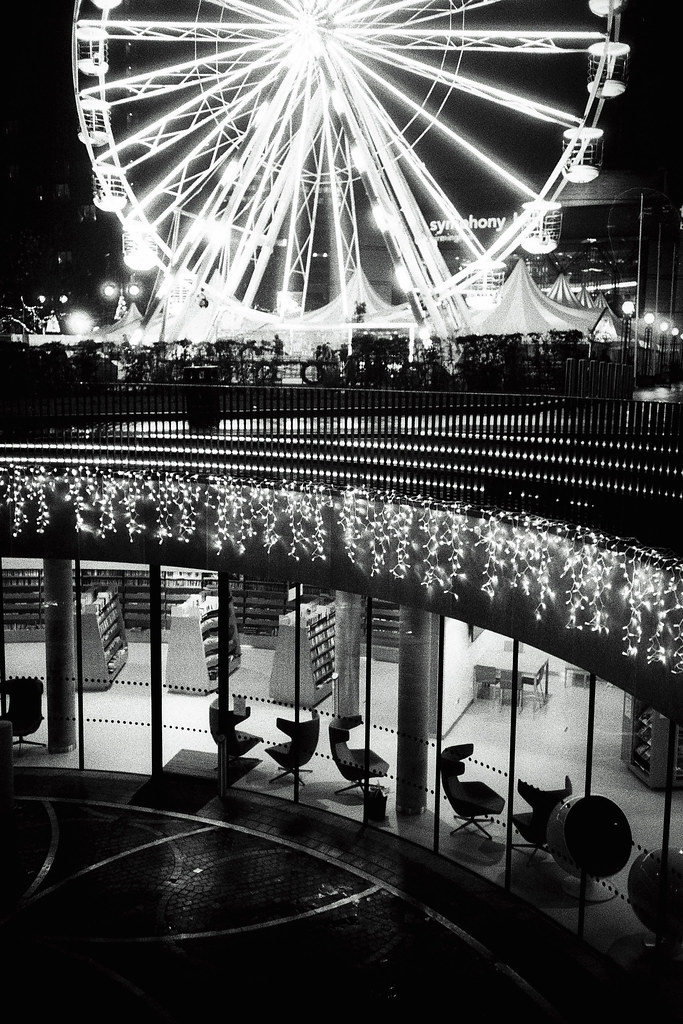 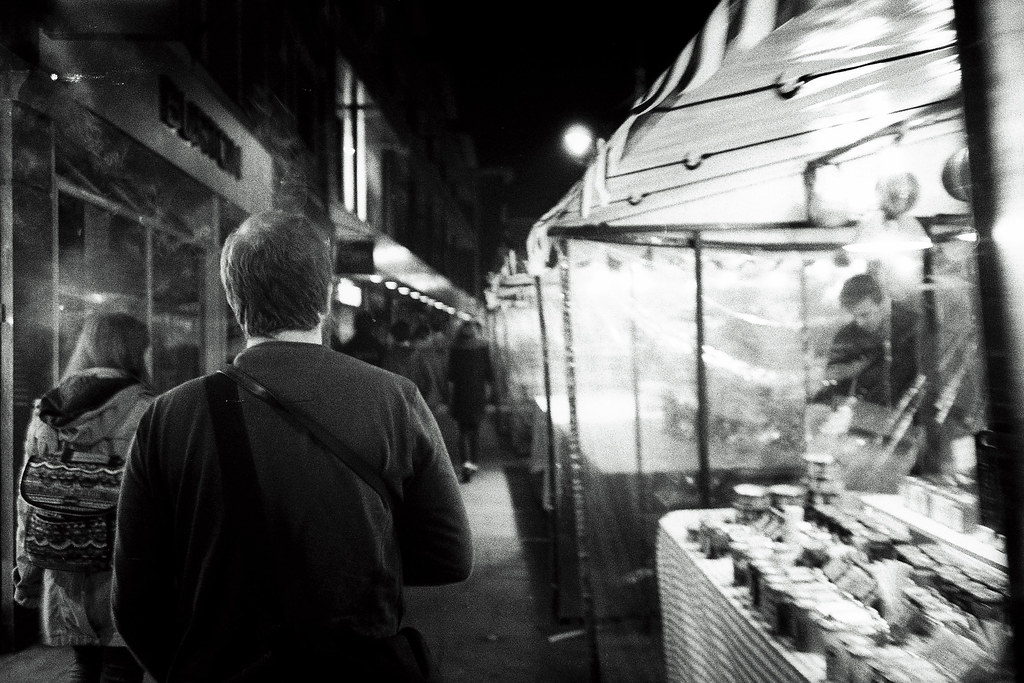 I hope you agree, the content of my photos aside, the results have a wonderful look to them. I am definitely reminded why I settled on this film/dev combination.

More shots can be found on my flickr here