The Contax RTS is a camera I’ve now had two experiences with. In fact, most of the content of this review was written around the time of first contact with one. That earlier version of the review never saw the light of day, as my experience with the thing didn’t exactly turn out as planned.

The first time I shot a Contax RTS it was after borrowing one from London Camera Exchange in Worcester. It had been winking at me from one of their shelves for quite some time before me and Gareth finally had a conversation about me borrowing it to review.

It was early last summer I took home. I shot a roll of E100 with it with quite high expectations – there was certainly nothing visibly wrong with the camera. I soon got the results back, and found it had a light leak that had impacted all but a few of the photos. I didn’t mention the camera at the time, but I did talk about the results in a different context here.

Despite the issue, I had quite enjoyed the camera, and was a little bit disappointed that I’d not been in a position to finish writing and publish the review. The camera went off for repair, but for reasons I can’t quite remember I wasn’t able to shoot it again – I think it was sold before I had a chance to borrow it again… One way or another, it meant this review was to lay dormant in my notes on my iPhone until I could borrow or buy another one.

Again, I can’t quite remember how it transpired, but at some point I got chatting to Jeremy North about this. Apart from his interest in a couple of horrible Olympus point & shoot cameras, Jeremy has pretty good taste when it comes to photography kit. Part of this good taste is his Contax fanaticism, and part of that is his Contax SLR and lens collection. I’m not sure how many he has, but the Contax RTS is one one of them. Soon later I was in possession of the Camera you see in the pictures here. Thanks for the loan Jeremy, and thanks Frazer for letting Jeremy talk you into delivering it to me.

The Contax RTS is a manual focus, aperture priority and full manual exposure SLR. The first thing that stuck me about it is how it feels every bit a Contax camera. If you’ve ever held a Contax from, I dunno, the 70s-90s, you might know what I’m talking about. Somehow all the ones I’ve handled just feel like they’re made out of thick, solid material – the RTS is no exception. Of course, this speaks nothing of what contained within – which as a fully electronic camera – I’m reliably informed can be a little prone to failure.

Both cameras I’ve tried have been working fine (at least apart from the light leak in the first one). In fact, I’d go as far as to say that the Contax RTS feels veritably eager to function. I’ve not used the word eager to describe a camera for a few years – it used to be a word I applied to point & shoot cameras that had hair-trigger shutter buttons. This thing probably has the most hair-trigger shutter of any camera I’ve ever used. It achieves this by having some sort of electromagnetic shutter release – the slightest touch of the shutter button and it feels like it has maniacally snatched the photo from the world in front of it. In terms of the complete lack of shutter lag this camera offers, I really can’t fault it. The problem with this system is that it doesn’t offer any sort of exposure lock. With cameras that do have a half-press shutter button, often holding the half-press allows the exposure to be locked and the photographer to reframe.

That’s not the case with the Contax RTS – if you’re shooting in AE, you point the camera at you want to frame, and that’s the exposure you get. Any adjustment to it needs to be applied by either switching to manual, or using the exposure compensation dial. Exposure compensation adjusted by twisting the dial. Pull up and rotate to change the exposure index

One thing that I think makes the Contax RTS quite interesting, is the control layout. Unlike a lot of SLRs that have the shutter speed control dial on the right hand side of the camera, the RTS has its shutter dial on the left hand shoulder. There could be an argument made for this allowing the shutter speed to be changed easier with the camera to the eye. I have certainly found this to be the case.

What’s also quite pleasing about the control layout is that in AE, the exposure compensation is also easy to adjust. The great big dial in the right hand shoulder is is turned quite readily with a thumb and forefinger. You just have to make sure that forefinger doesn’t go near the shutter at the same time, as it really is very easy to trigger the release with the lightest touch. The meter and viewfinder

Press this button and little LEDs in the viewfinder light up next to a needle along the right hand side of the view. Match the needle to the LED for correct exposure in manual mode, and in aperture priority AE the LEDs just show the chosen speed. The viewfinder also shows the selected aperture across the top of the view, unfortunately I found this a little difficult to read without a good source of light at the top of the frame. I found framing and focusing fairly easy for the most part. The viewfinder is bright enough and the microprism focusing aid is pretty good – though you do need to have your eye square to the viewfinder else I found the patch turned into to a circle of dark spots. Personally, I also tend to prefer a split-prism, I find micro-prisms less universally useful as they can make focusing on smaller subjects a lot harder in my experience. Your mileage may vary.

The Contax RTS also has mirror lock up, DOF preview and self-timer levers on the front of the camera. I don’t really make use of these features, and haven’t whilst I’ve borrowed either of the copies of this camera – there didn’t appear to be anything unique or unusual about the way they worked though.

Possibly the main attraction to any Contax/Yashica mount SLR for me is the Zeiss lenses. This era of Zeiss lenses are really quite special – and to say they appeal to me would be a fairly large understatement. Despite this, I have long resisted the urge. Quite rightly, the lenses are all that cheap – and I just don’t think I could swallow the investment needed to find myself with a full set. It’s been nice dipping a toe though, and I might yet see if I can sweet-talk Jeremy I to a longer loan of just the 100mm Sonnar as that lens really have interested me. It’s both a Zeiss Sonnar, and I’m finding myself very comfortable with longer lenses at the moment.

That all said, this isn’t a lens review, it’s a camera review. And as such, all that should be take from the images is the exposure. Of course, the Portra 400 I shot second time around is practically indestructible when it comes to exposure. Close enough will do. But the E100 I shot before is a different story. That stuff needs to be bang on when it comes to exposure, and it’s fair to say – despite the light leaks – that the Contax RTS did a pretty good job! 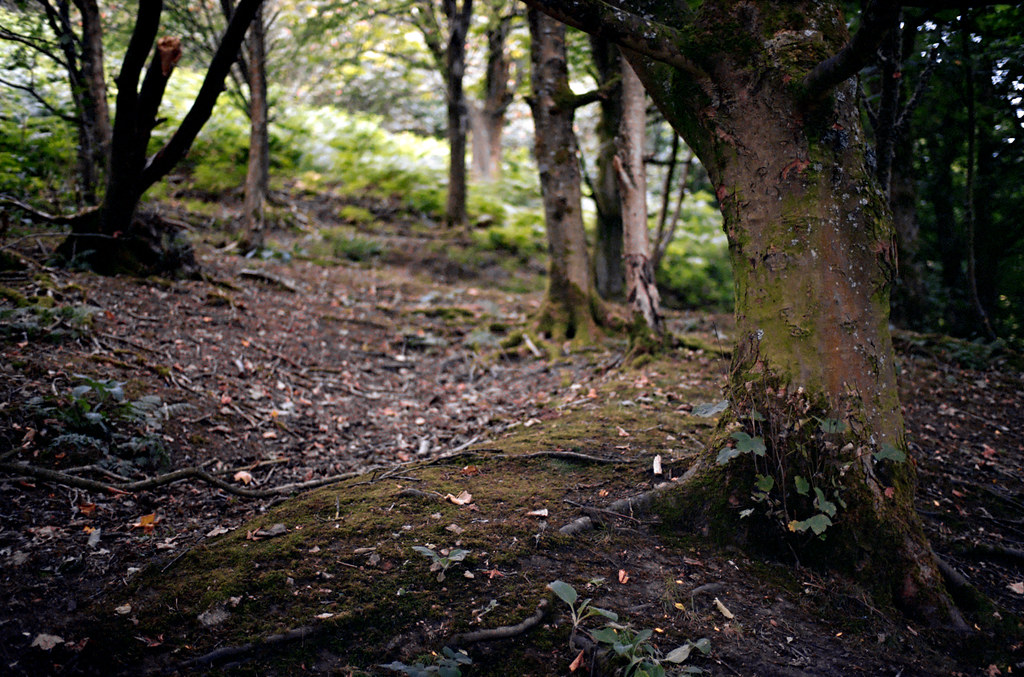 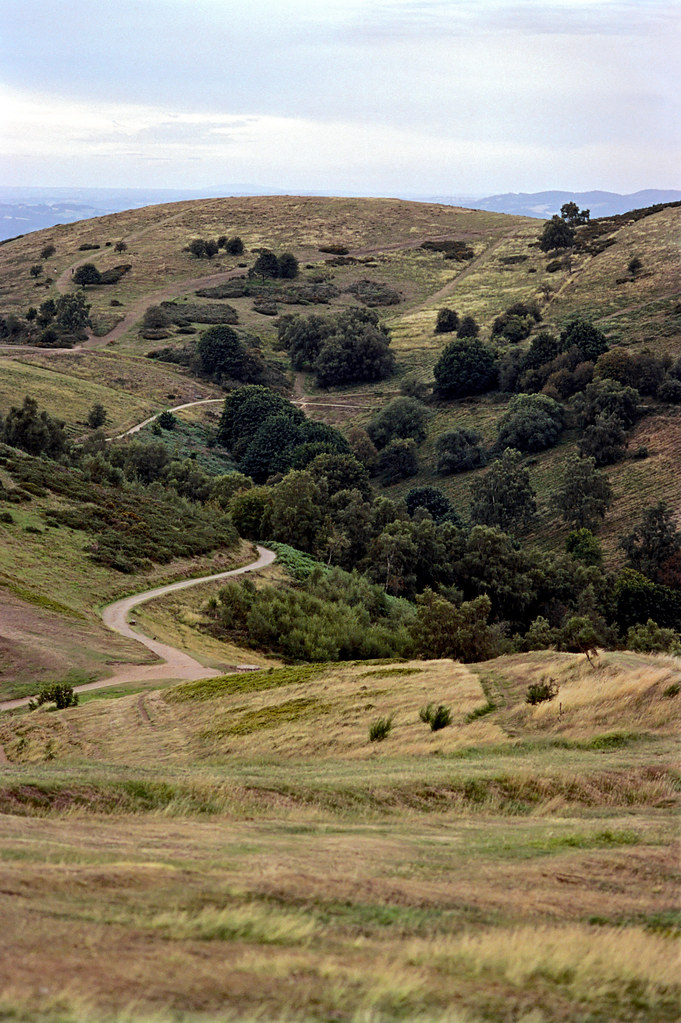 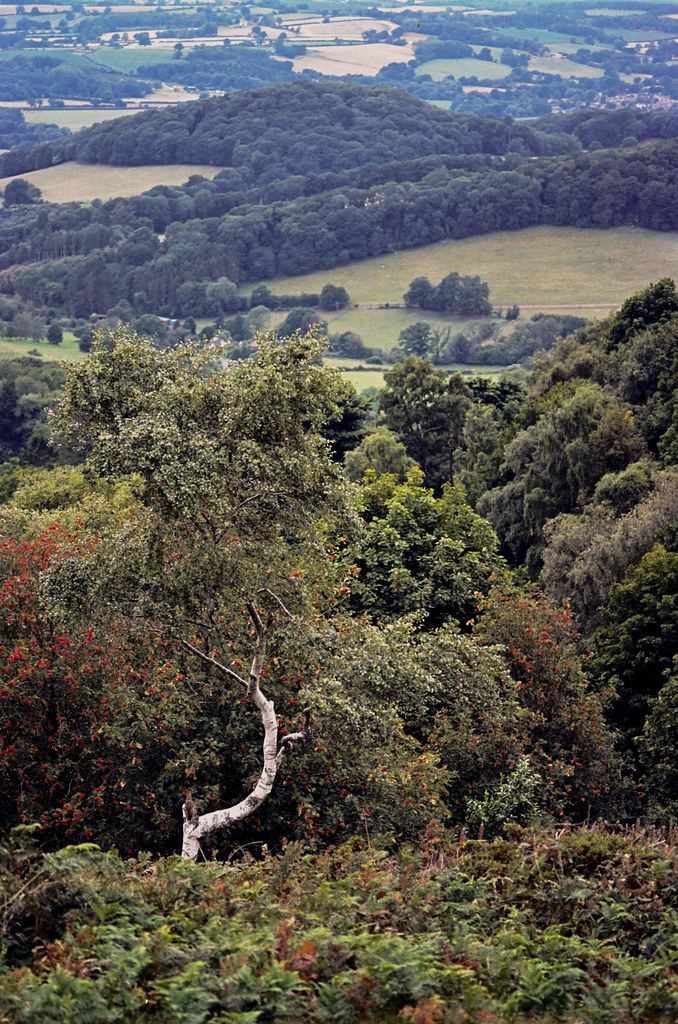 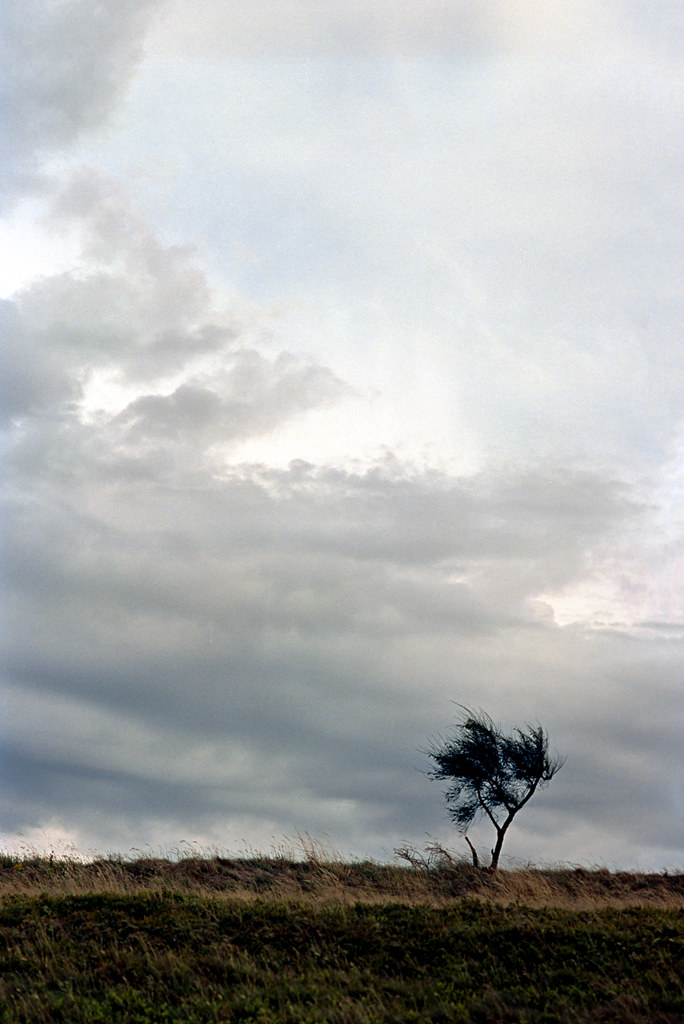 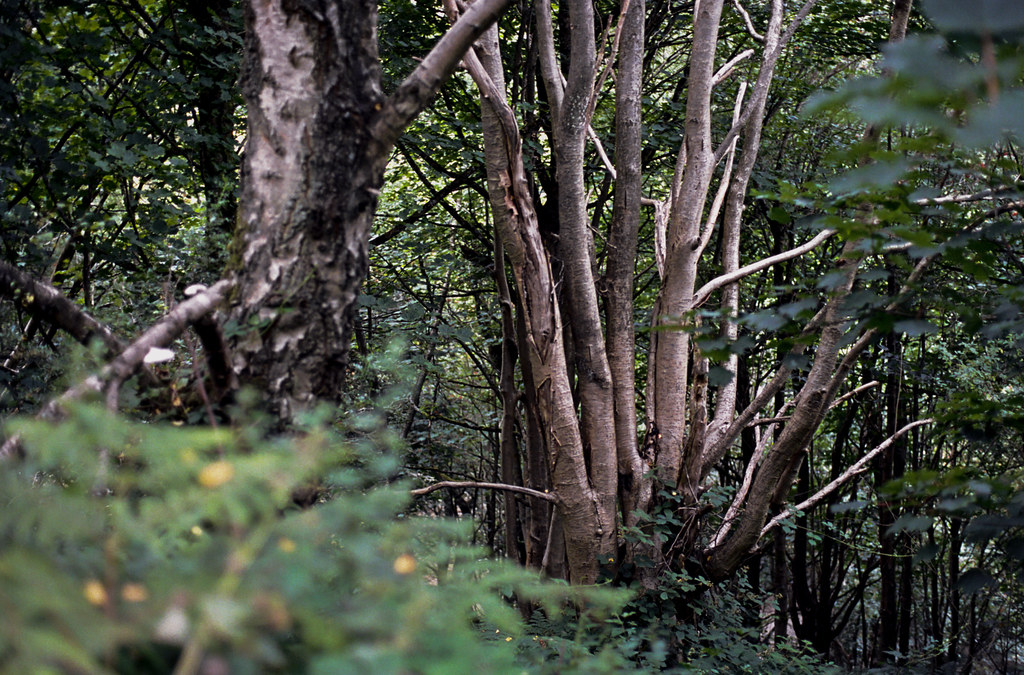 I must admit, despite the shortfalls that accompany it, the complete lack of shutter lag and hair-trigger shutter button makes for a really enjoyable shooting experience. I did find the lack of exposure lock a little off putting, but I think if I were to commit to this camera, the dial layout would eventually win me over and overcome the shortfall.

It’s hard to argue against the fact that the Contax RTS also feels very nice in the hand. This era of Contax cameras just have a feel to them that appeals to me. It’s one of the things that pains me about the fact that I just don’t got on with the G-Series kit.

Unfortunately, like the G-Series kit, the Contax RTS is also entirely reliant on batteries. A fact that makes me feel increasingly twitchy – these cameras aren’t getting any younger. I also have very little Contax context – that is to say I haven’t tried any of the other SLRs in the range to compare it to. Though of all of them that I’ve read about, the S2 looks like the one I would likely punt for. Either way though, I have definitely enjoyed both experiences I’ve had with the Contax RTS.

Pentax ME Super Review – Not for me, but a Great Camera Regardless