As a photojournalist – in the vein of William Albert Allard, Eugene Richards and Alex Web – I strove to layer content in many parts of my images, and as such find obsession with overly thin depth of field (DOF) and the out of focus areas of a photograph, well, thin. So what the heck am I doing with a lens that is the true bokeh grand master?

Five years ago when I changed to the Sony mirrorless system I stumbled across a lens called the 135m/2.8 [T4.5] STF lens – with its Smooth Trans Focus (STF) – in their other camera line. The first version of this lens was released in 1999 by Minolta in their autofocus (AF) alpha mount, though it was manual focus only. During my photojournalism career most of us ran with either Nikon or Canon film cameras, and so it was interesting to find a lens that meant in other disciplines pros would buy a Minolta body just so they could use it. After Sony bought Minolta, they brought out this version in 2006 in the same alpha mount. What other lens has its own dedicated fan website!?: www.the135stf.net. All that, though, does not explain why someone like me would buy it.

You see, it has an apodization (APD) optical element which produces the smoothest out of focus foregrounds and backgrounds you will ever see, and this is starting at f/2.8. It is the latter part of that equation that drew me to it – I would not need to stop down to F-one-point-nothing with no DOF, and I could still could get foregrounds and backgrounds that are non-distracting and let the content stand out. It’s this which got my attention. 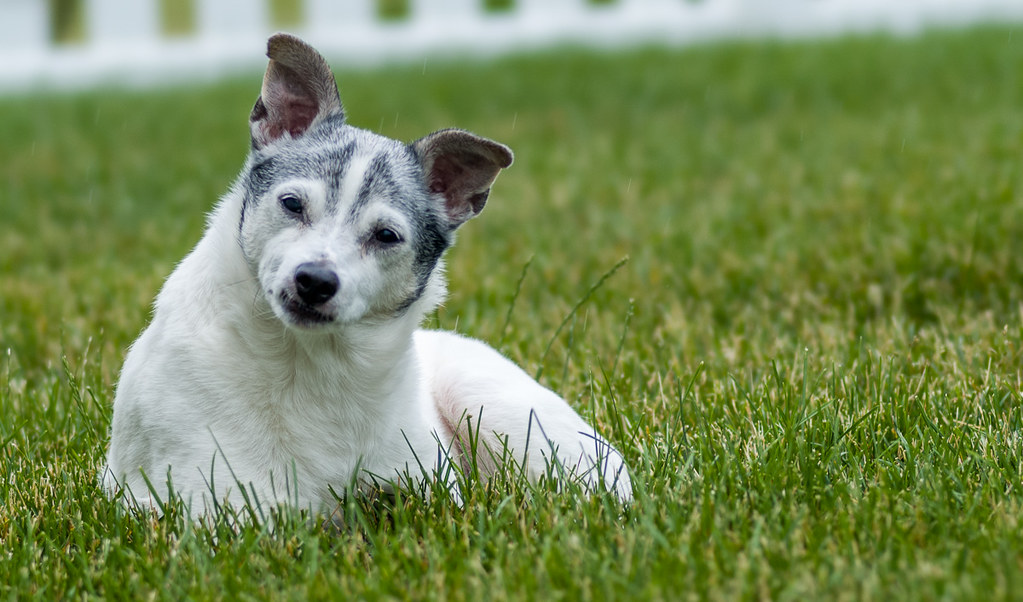 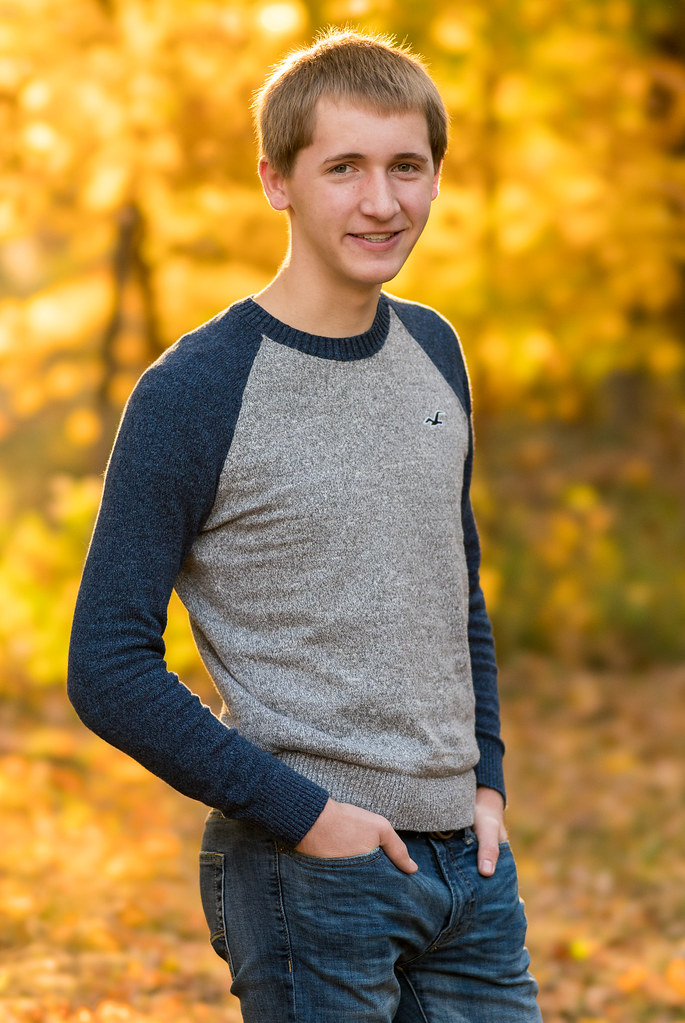 At the 5m/15’ distance I took the above portrait, according to Sony’s chart, I had 40 cm/15.8” of DOF. So much better than having to shoot at f/1.8 to get that background. Admittedly, at the time I bought this lens I was transitioning to wedding and portrait photography and thought it would be a tool that would help differentiate myself from the other photographers in the area.

The APD element is a “circular graduated neutral density filter that lets in more central light rays than peripheral light rays” as described by DP Review in this article about STF. “This smooths out transitions between out-of-focus elements.” In real world terms it eliminates annoying double-lines in out-of-focus areas, and highlights retain their natural shapes as seen in this comparison image: It has an incredibly flat MTF chart which my understanding is reflects how the sharpness and smoothness extends to the edges even wide open. 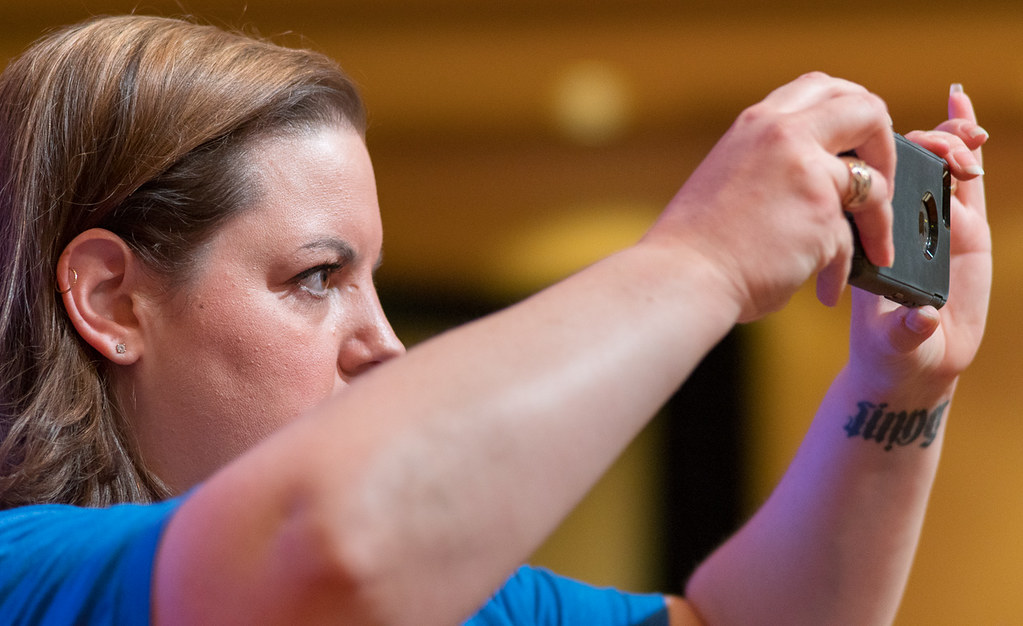 So what is the catch? The APD element eats 1.5 stops of light wide open, hence the lens is also labeled in T-stops, and T4.5 is its widest aperture. With the advent of cameras that can handle higher ISO’s and have internal image stabilization I thought it would also be interesting to use inside at events where before was not possible. Incidentally, in 2017 Sony released in E-mount the 100/2.8 STF GM OSS which has in-lens stabilization and, incredibly, AF even though still has a strong APD filter, though it does start with a T-stop of 5.6. I’d call it the true current Bokeh Master. 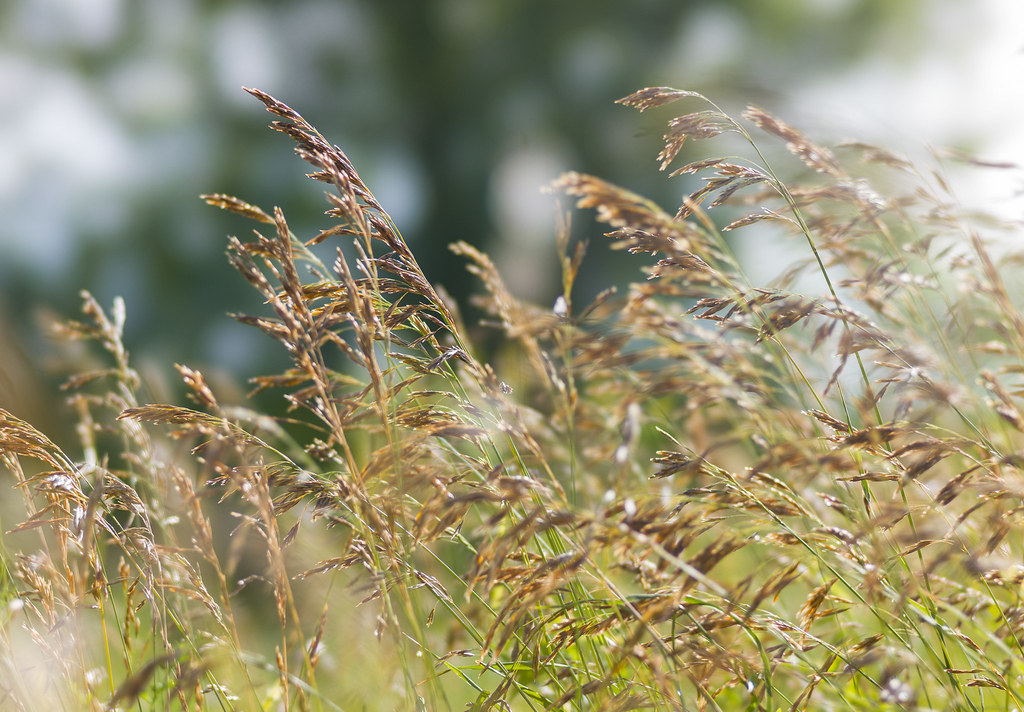 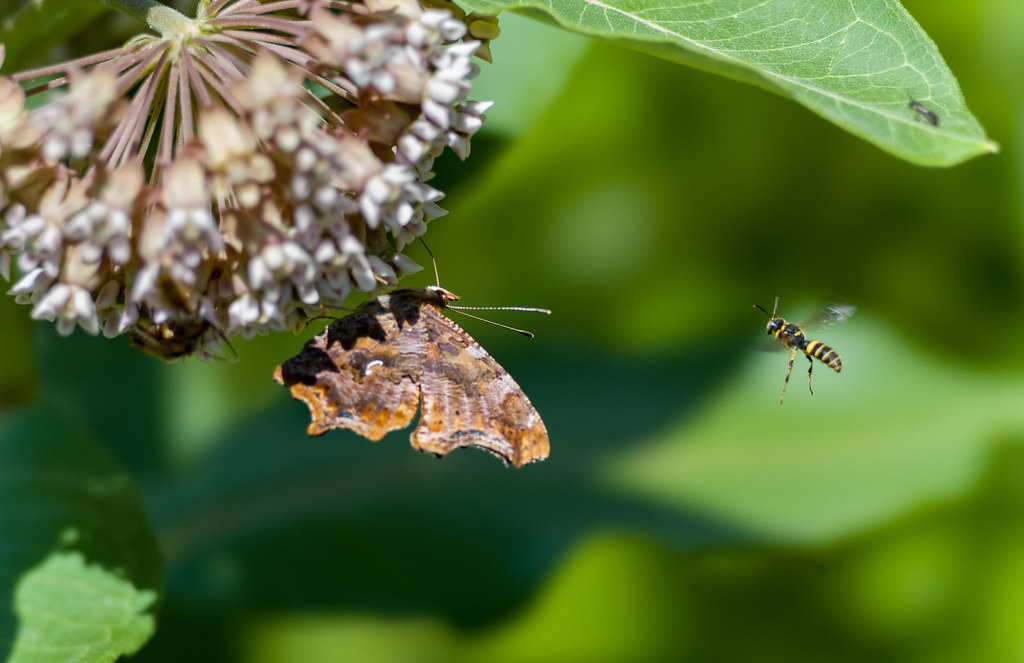 My career has since taken another turn and while I no longer do weddings, and just the periodic portrait, and therefore sold off a lot of gear suited to that work, I’ve held onto this unique lens and adapted it to other systems such as the Leica M10 you can see in this post. I just don’t tell the photojournalist side of my brain that I’ve found it is good fun to use it close up with its 1:4 magnification at the 87cm/24” minimum focus distance and play with the blur, and extreme shallow DOF…