A few months ago now I paid a fair few quid for a used and reloaded disposable camera. Why? Well the answer is also ‘Wai’, or more accurately ‘WaiWai’… (sorry!) The Konica WaiWai is a disposable camera from the early 2000’s – plastic and shit like all disposable cameras, it comes with one debatably interesting but undeniably unique specification – that being, it has a 17mm lens.

Having fairly recently had a great deal of pleasure shooting the Lomo LC-Wide my interest in other shit 17mm lenses cameras has piqued. Funnily enough, there aren’t many about – the Konica WaiWai being the only other I could think of.

An eBay followed search was soon set, and within a few weeks one came up in the states. By some coincidence, the chap who had the thing was someone who followed me on Instagram. He’d also paid a reasonably large sum for a couple of WaiWais and after having his fill was looking to part with them. We made a deal – which included him reloading a used one with a roll of Kodak Ultramax – and very soon later the camera was in my possession.

I had zero expectations for the Konica WaiWai, and if you’re thinking of hunting one down, I would suggest you take the same stance. As mentioned, these cameras are disposable, and as such are entirely lacking in anything of luxury. They are plastic, cheap feeling, crappy cameras that really don’t really deserve to be used more than once. But – because of their unique focal length lens – there are people out there who’ve found a way to reuse them over and over. Since I have no inclination or any idea how to do the same, I can’t show you how, but there are guides out there should you wish to.

What’s interesting to me was not the reusable nature of the camera as a whole, but actually just the lens. I’ve been known to dismantle much better (all be it broken) cameras for their lenses, and in fact, have spent quite a few more quid in the process. This is definitely not to be one of the occasions where I throw any cash at the endeavour, but I have definite intentions to hack a DIY job a la this chap on film wasters. I will get to that in part 2 when the time comes. For the time being, I just thought I’d share a few quick thoughts about the shots I achieved with the WaiWai loaded with the Ultramax.

The lens in the WaiWai is pretty slow – f/8 I think. So with it loaded with 400ISO film, and it having a fixed shutter speed not all the results came out quite as well as I might have liked. It’s been a while since I took a photo with a film camera that looked this horrible! That being said, with the sun out, I got some quite nice results. They are far from the last word in quality, what with them mostly lacking in any real sense of sharpness, but they definitely have charm. The colours are nice and contrasty, especially when combined with a film like Ultramax 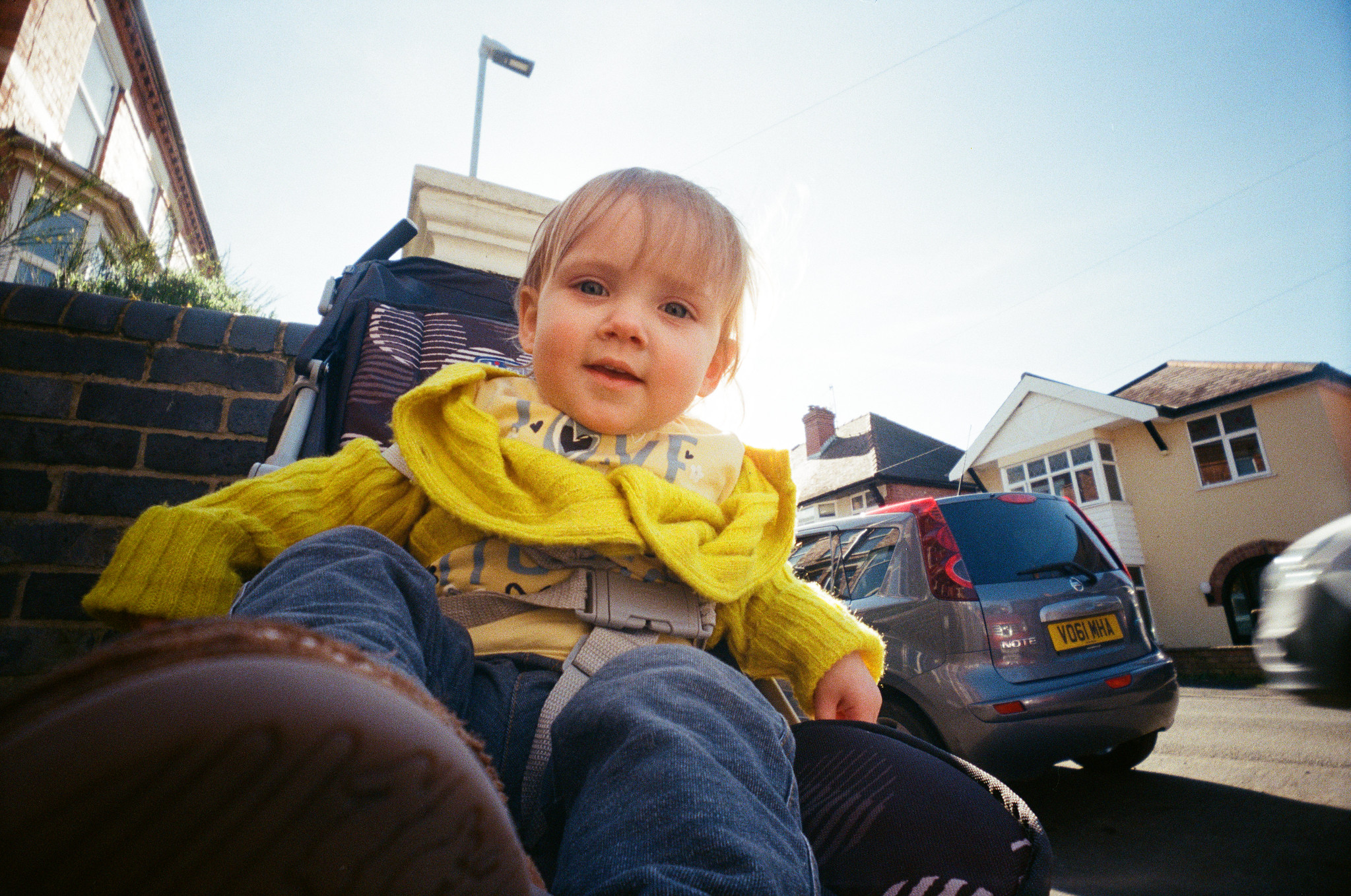 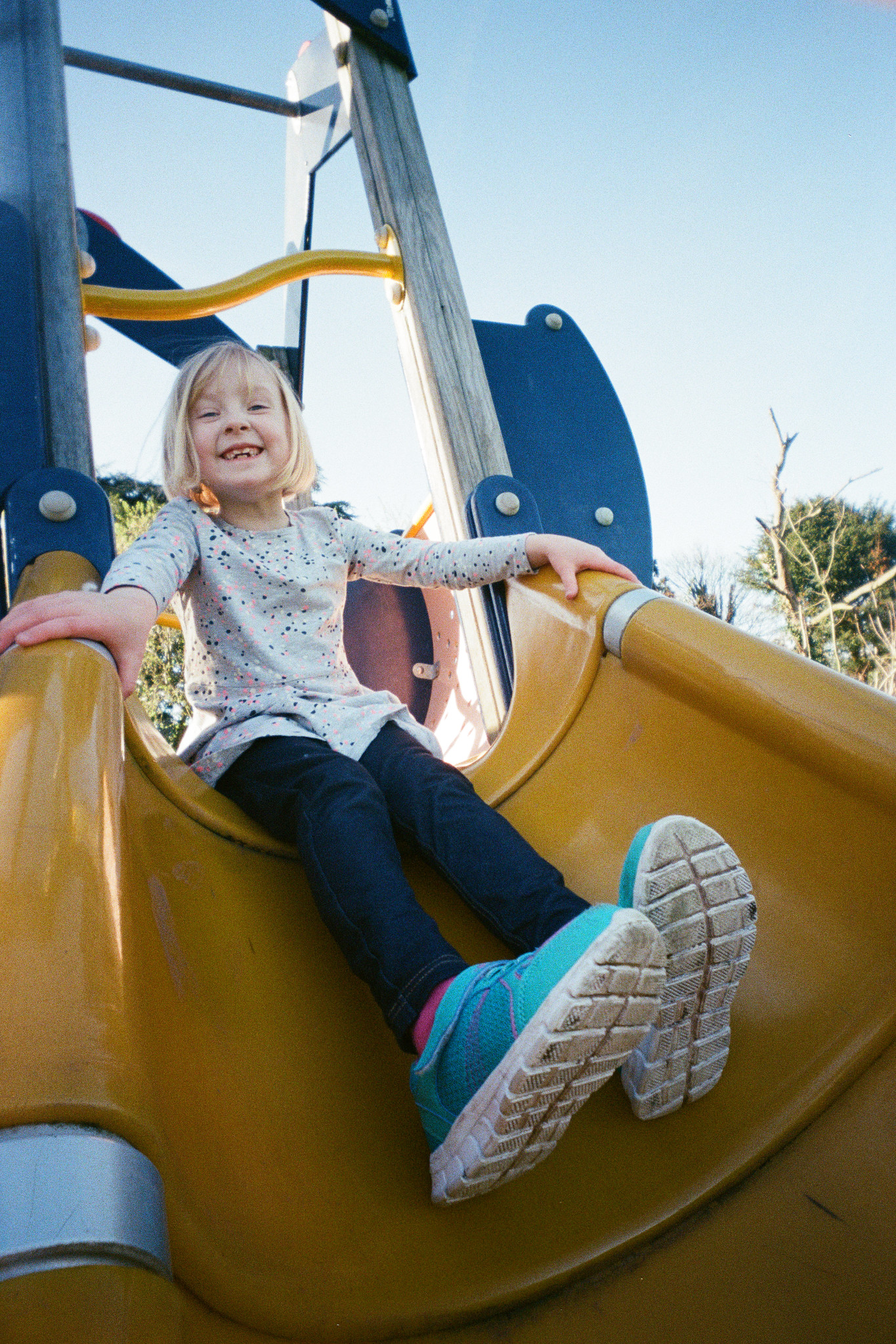 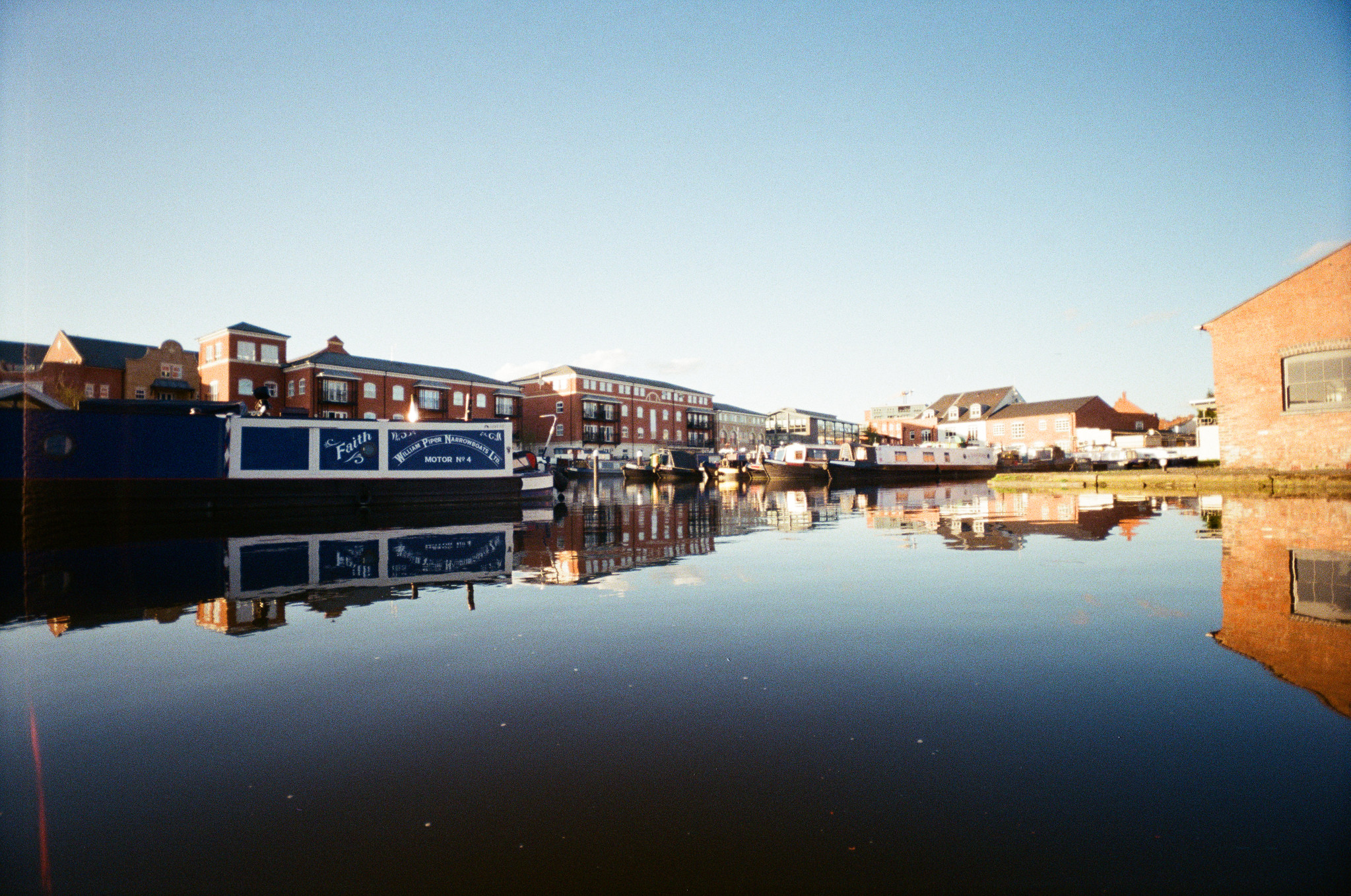 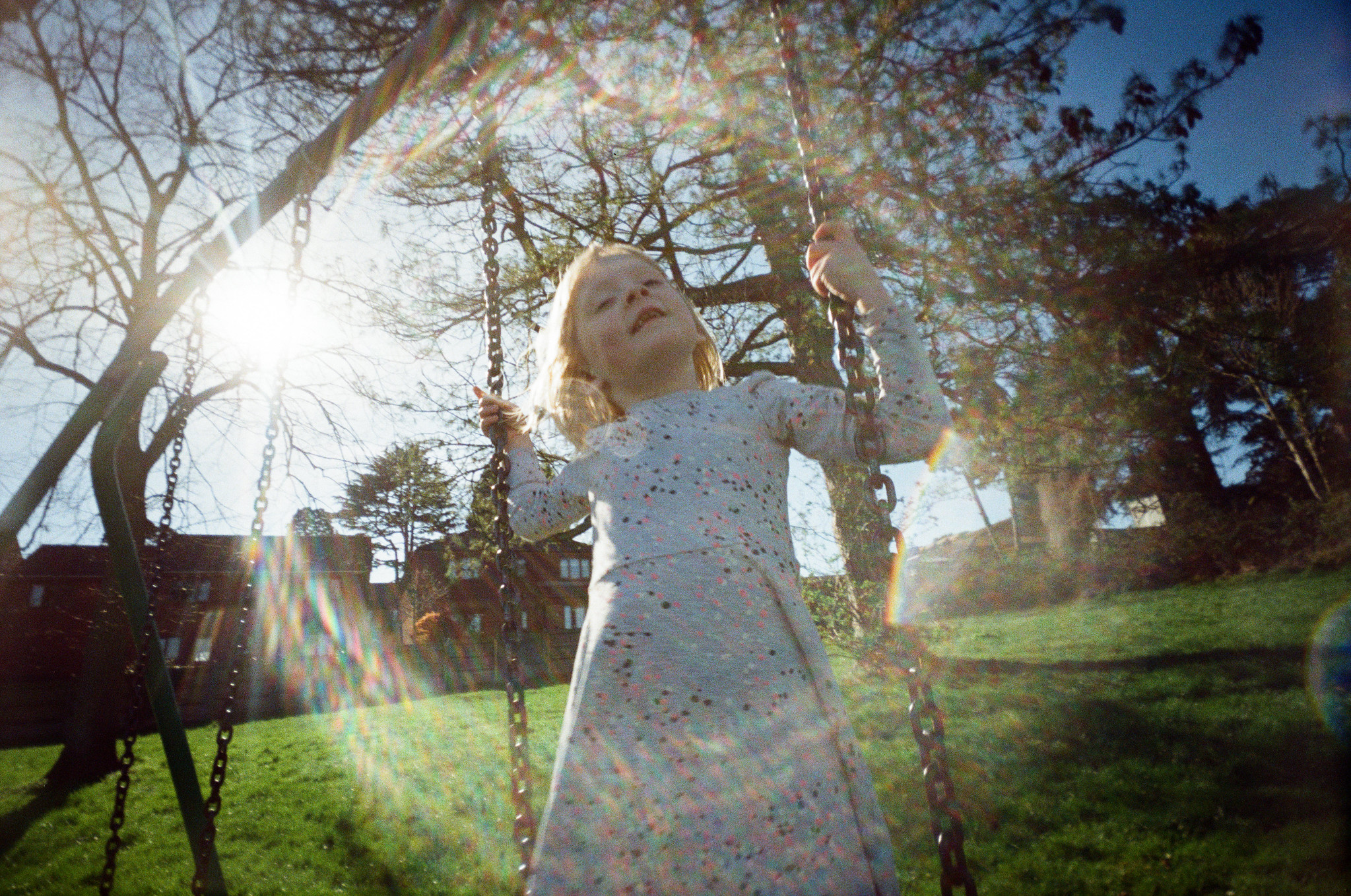 I should say at this stage that I don’t normally like the flare that often comes along with the use of plastic lenses – all the streaky stuff just doesn’t sit well with me. That being said, purely by accident I managed make quite interesting use of the flare in a couple of shots 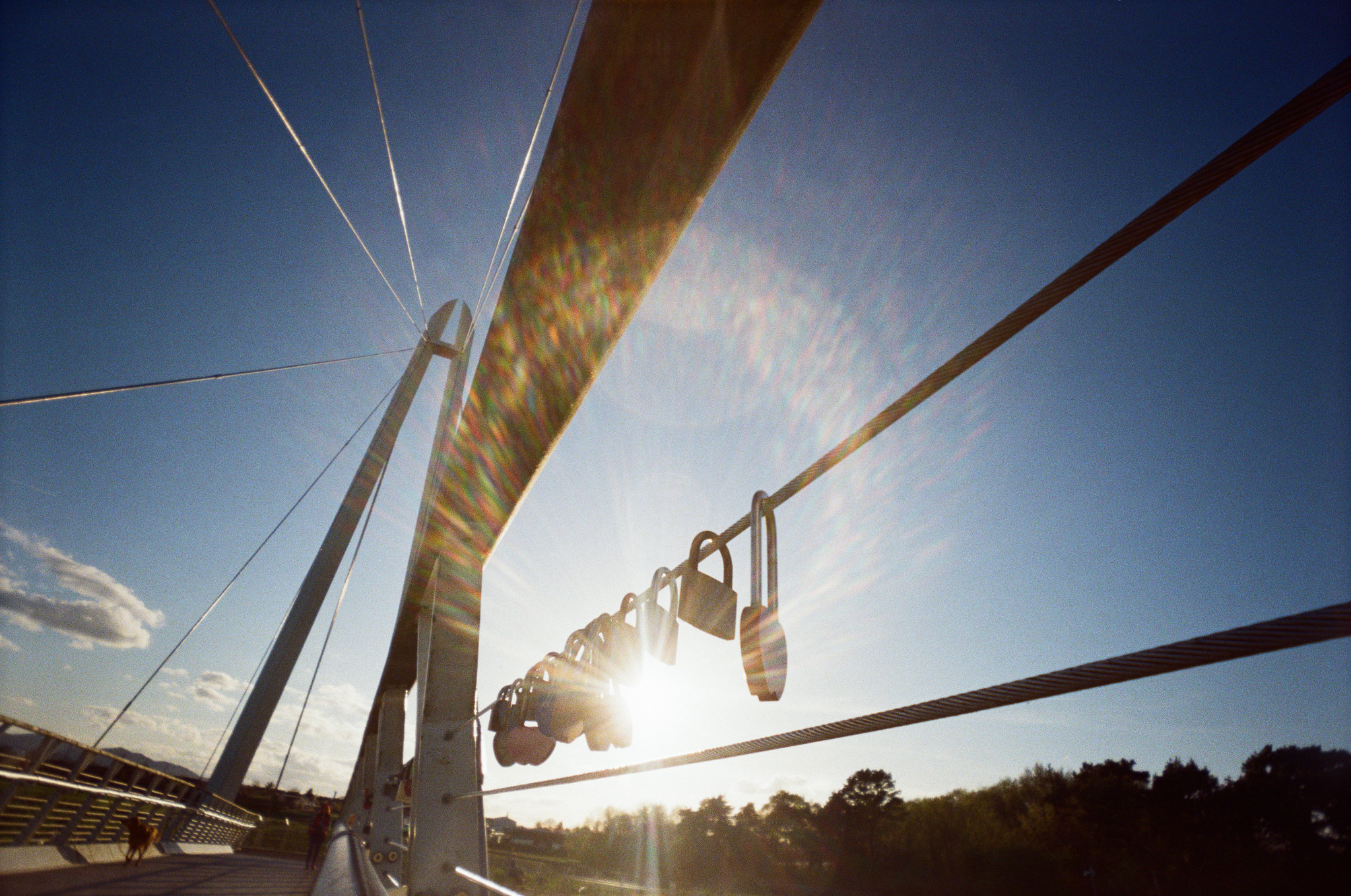 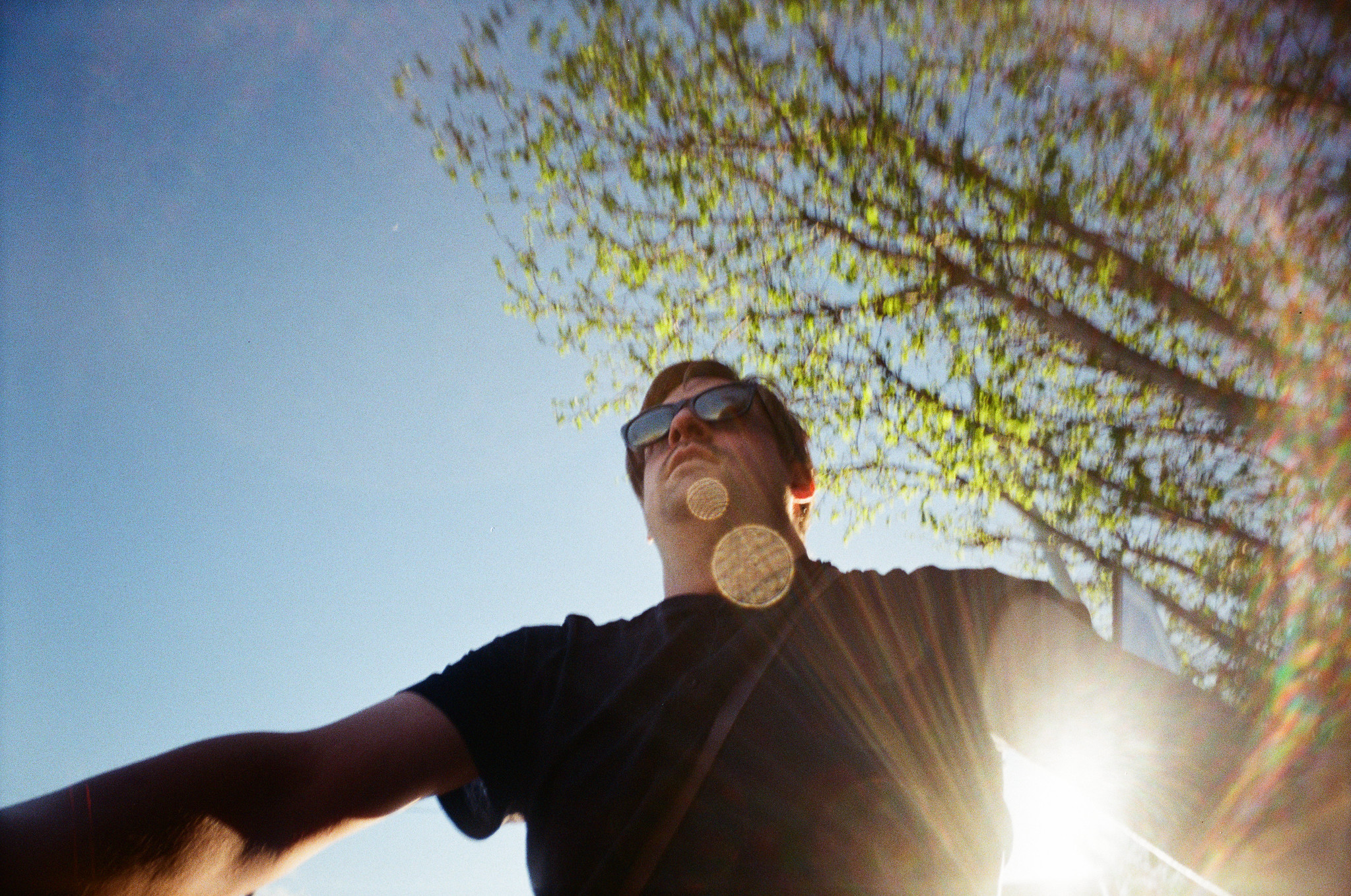 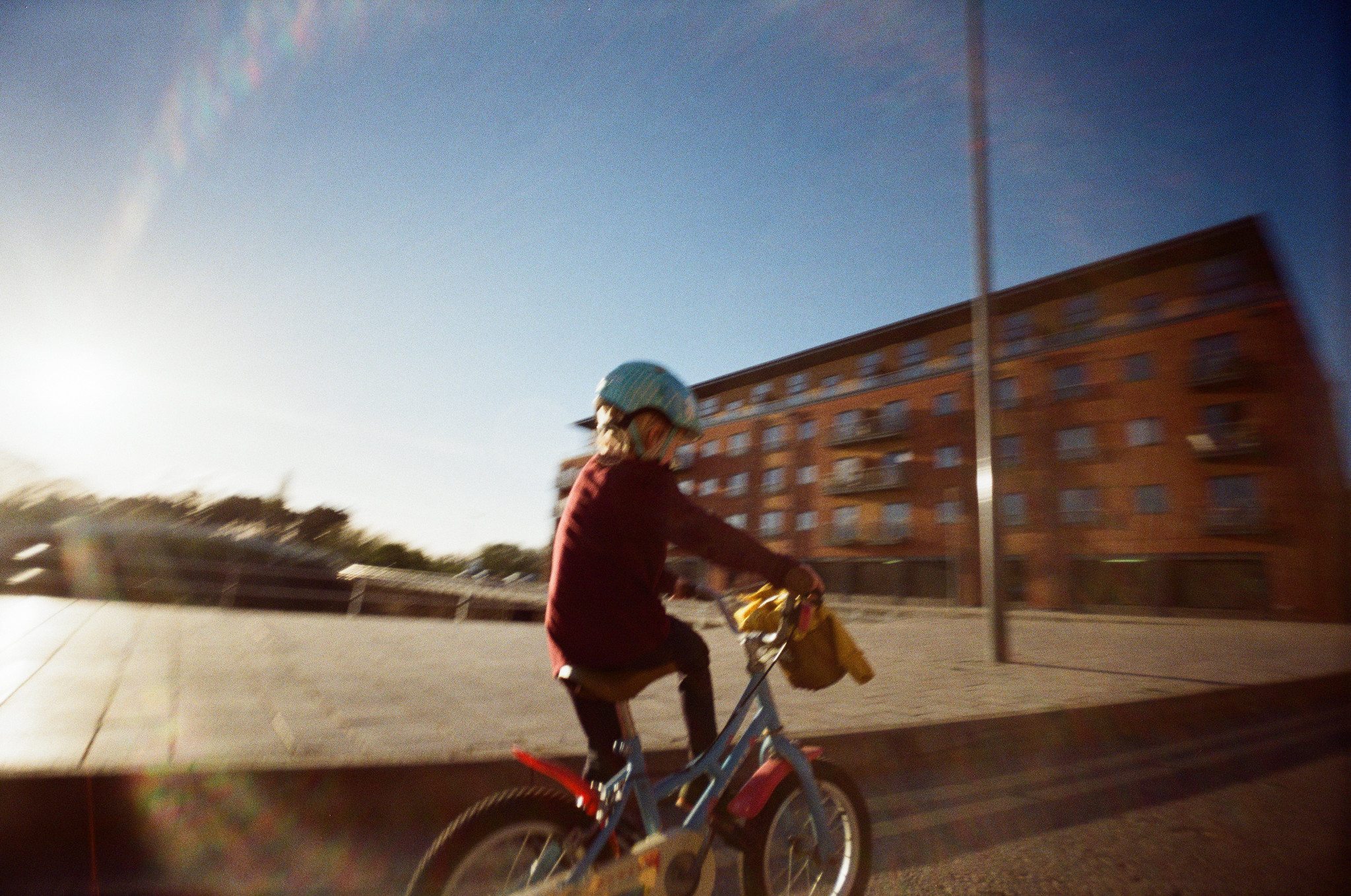 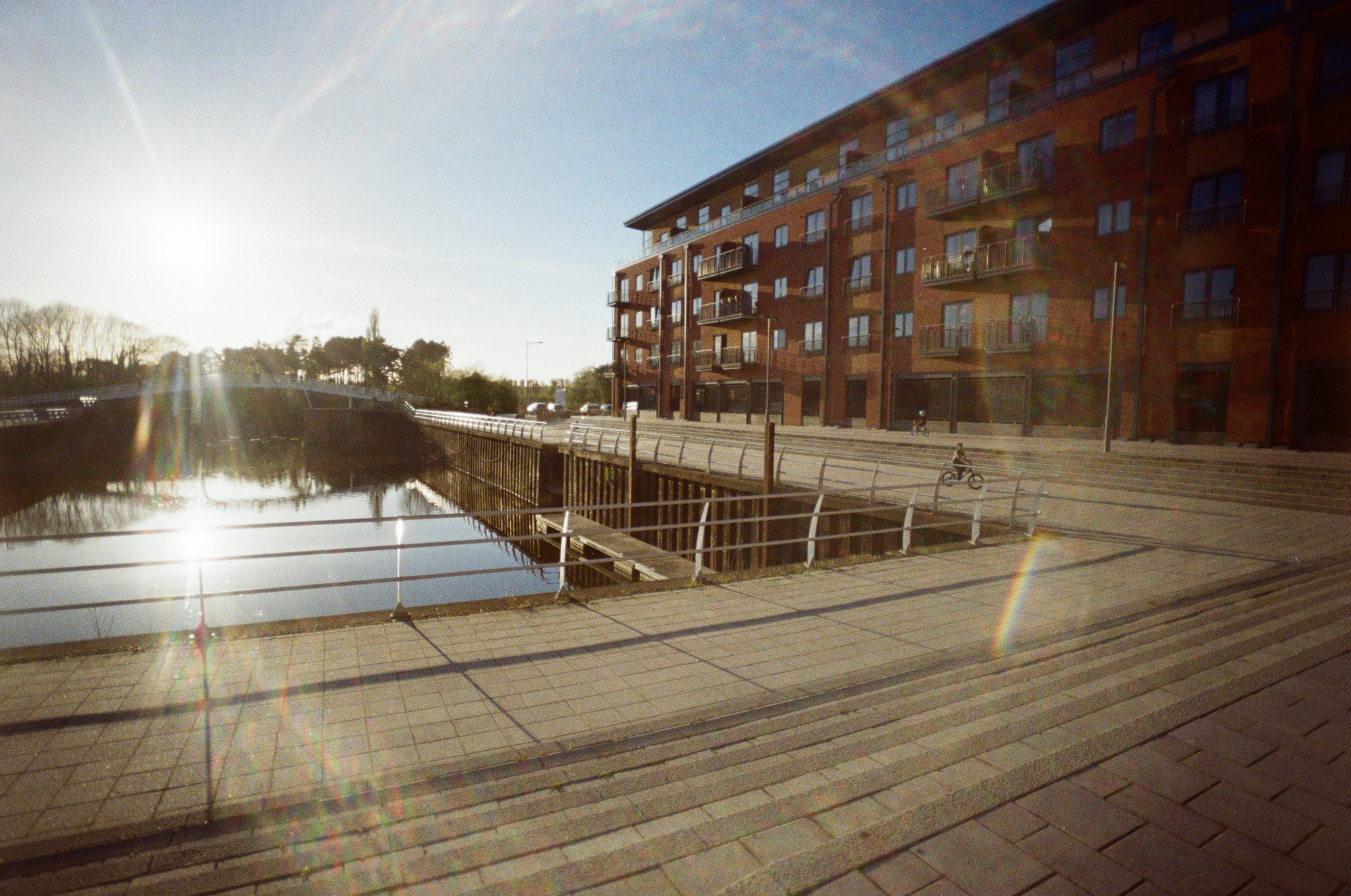 Luck of course, but the experience managed to convince me that my out-and-out negativity towards this sort of flare might just be a smidgen ill-founded. As I sometimes have to remind myself, there is more to the “perfect lens” than objective perfection! You should have a look at this post if you’re interested in my thoughts on that subject…

This was never going to be a long review. As I’ve said, I’m much more interested in what I can do with the lens out of the camera than what can be done with it within its native disposable body – and really, there isn’t much that can be said about a disposable anyway! That being said, there was no way I could have dismantled the WaiWai for its lens without first doing it the justice of running a film through it!

Running said film through it gave me no real surprises in terms of the user experience. The Konica WaiWai is a crappy feeling disposable camera, but what disposable isn’t crappy feeling? Where the WaiWai did give me a bit of a surprise was in the results. I wasn’t expecting so much flare, and had I expected it, I wouldn’t have expected to have liked it as much as I have.

It’s definitely fair to say that the WaiWai has what most would call a very crap lens! It’s 17mm focal length and crazy rings of flare probably mean it isn’t ideal for all subject matter – but used to good effect, it’s hard to argue that it doesn’t take a fun photo!