I’ve recently bought myself a Leica 90mm Elmarit-M. Partly to give me a 90mm focal length with modern glass for my Sony A7s/r at work. But also, I’d started feeling like I wanted something a little more modern in its rendering than the 90mm Elmar I’d had before.

It’s not as thought the elmar is a bad lens, in fact for the £58 it cost me, it was a remarkable bit of kit. I’ve just found myself appreciating a lens with slightly better coatings lately. A little less veiling flare, and a bit more “pop” has been where I’ve been finding happiness in my photos.

I did a little research about 90mm Leica lenses, not a subject I previously knew a great deal about, and in reading I found quite a few people mentioning the last version of the 90mm elmarit as being somewhat of a gem. Not as big as a cron, and with potentially even better optics… Seemingly, as long as the user doesn’t mind the one stop difference in light gathering power, the elmarit-m seems to be the way to go. Since I’ve been shooting with an f4 lens for so long, it didn’t strike me that I would really notice it.

A tweet later and a chap I’ve chatted to via email previously about his M3 got in touch to offer me his. It’s an older one without the 6bit code, and has a few specks of dust in it, so we did a deal that was just within the money I wanted to spend.

I’ve not shot a great deal with it yet, just a few frames with the M6 and M3. It’s fine with the M6, I’m used to the small frame lines from the elmar. As soon as I put it on the M3 though, it just felt like a perfect match. I also had a Taab prototype that fit it perfectly which helped things even more… But then I put my grip on the M3, a camera I’ve not put it on before. This is the most natural feeling 90mm set up I’ve shot, with any camera. Wonderful to use it is!

Now I know I’ve just written a massive post saying, in short, that bokeh doesn’t matter… But for the time being just pretend I haven’t… and look at the bokeh! It’s just lovely, I’m sure I’ll find a way to trip it up eventually, but so far, this is up there with the smoothest bokeh I’ve experienced. Lovely stuff!! Perfectly sharp where it’s supposed to be too… All in all, this feels like it was the right thing to do! 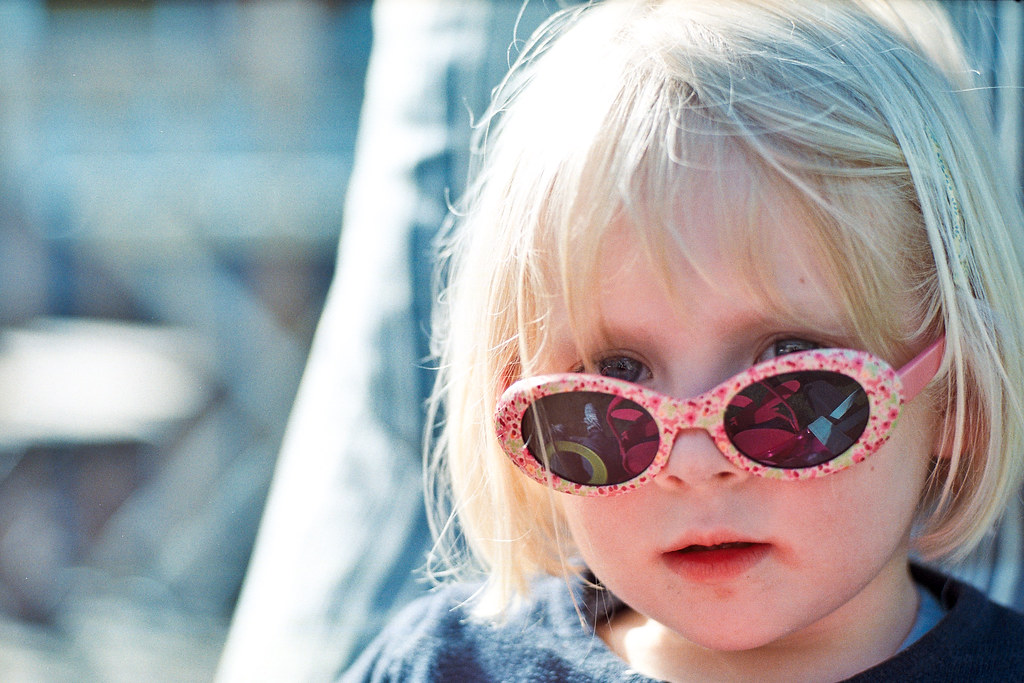 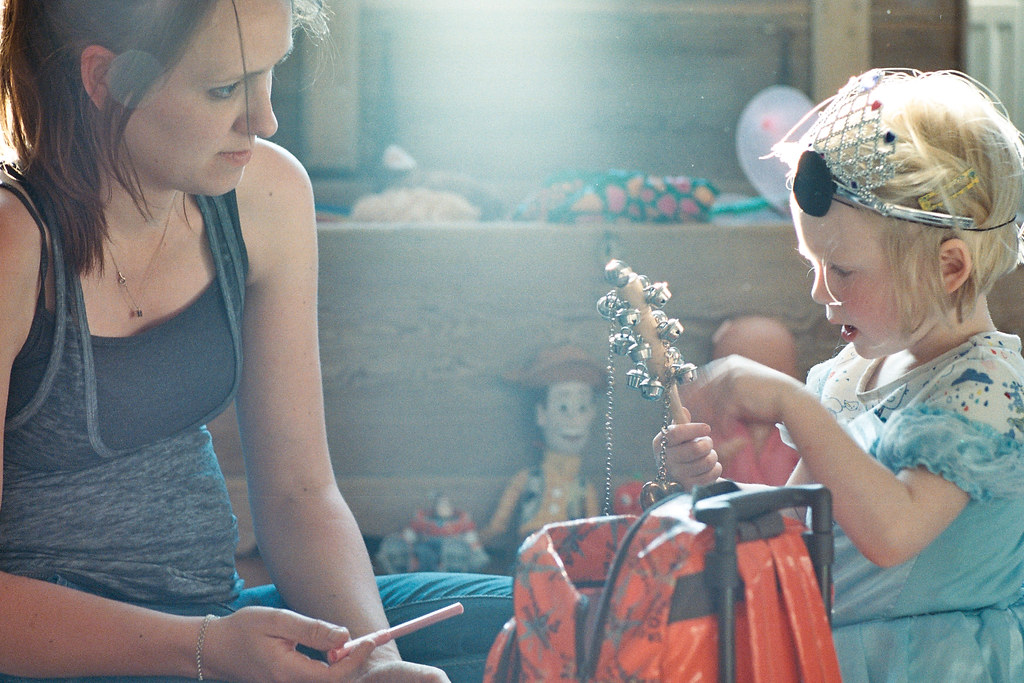 That collapsible hood is worth using when shooting into the sun – I didn’t use it here! 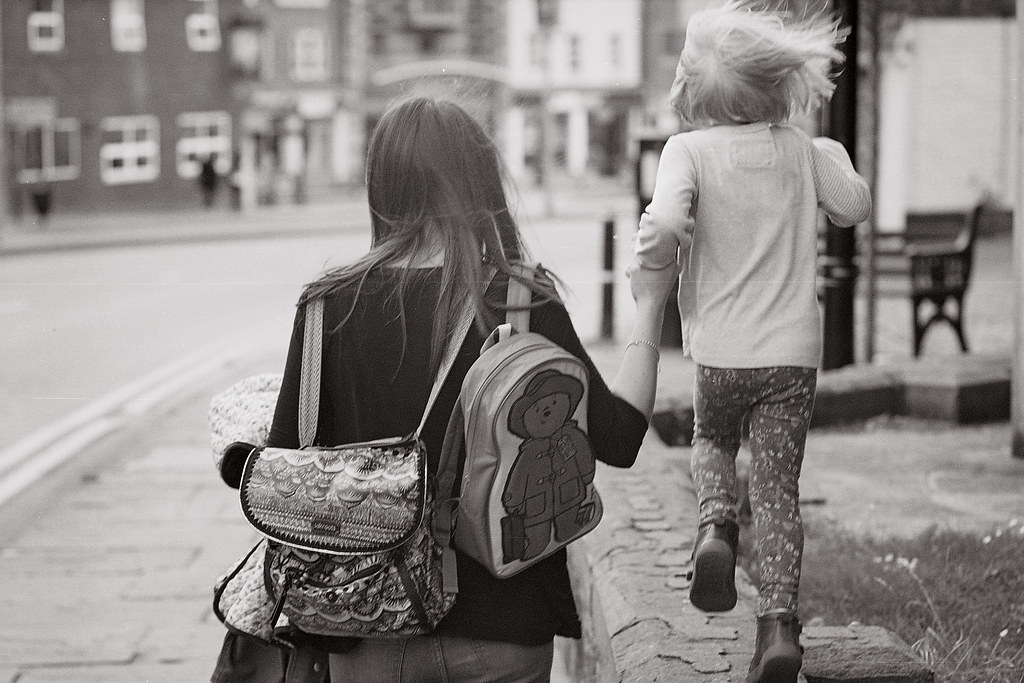 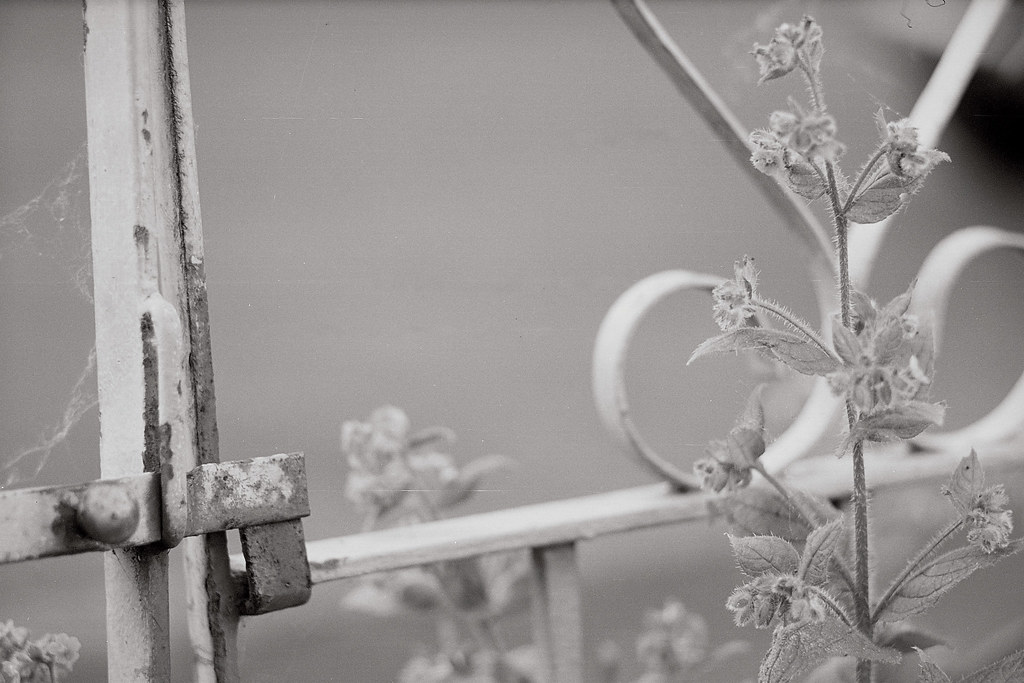 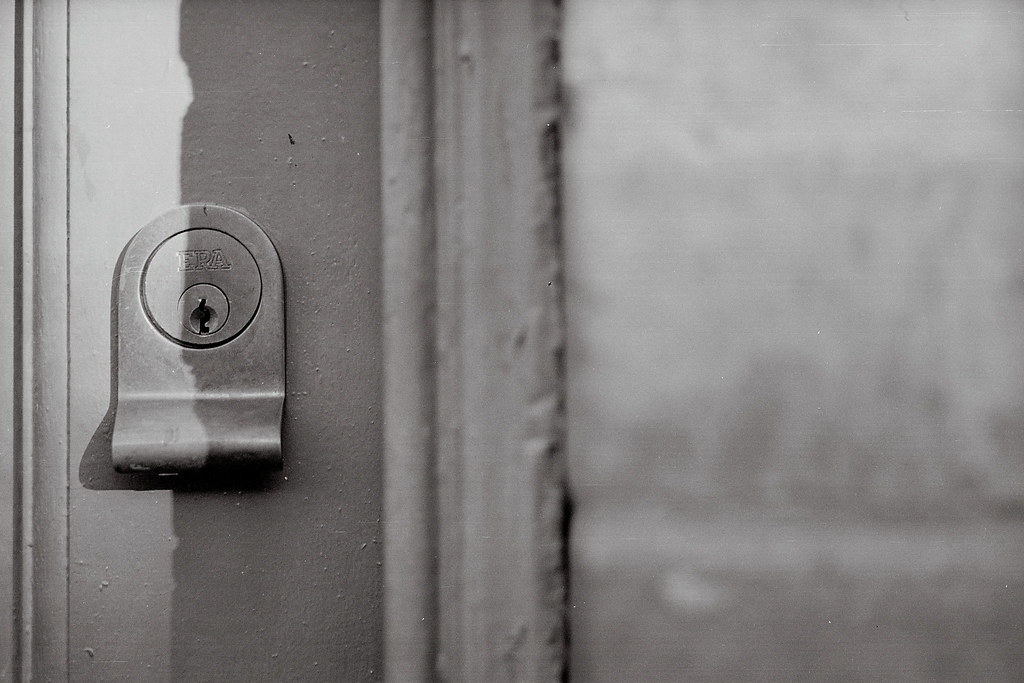 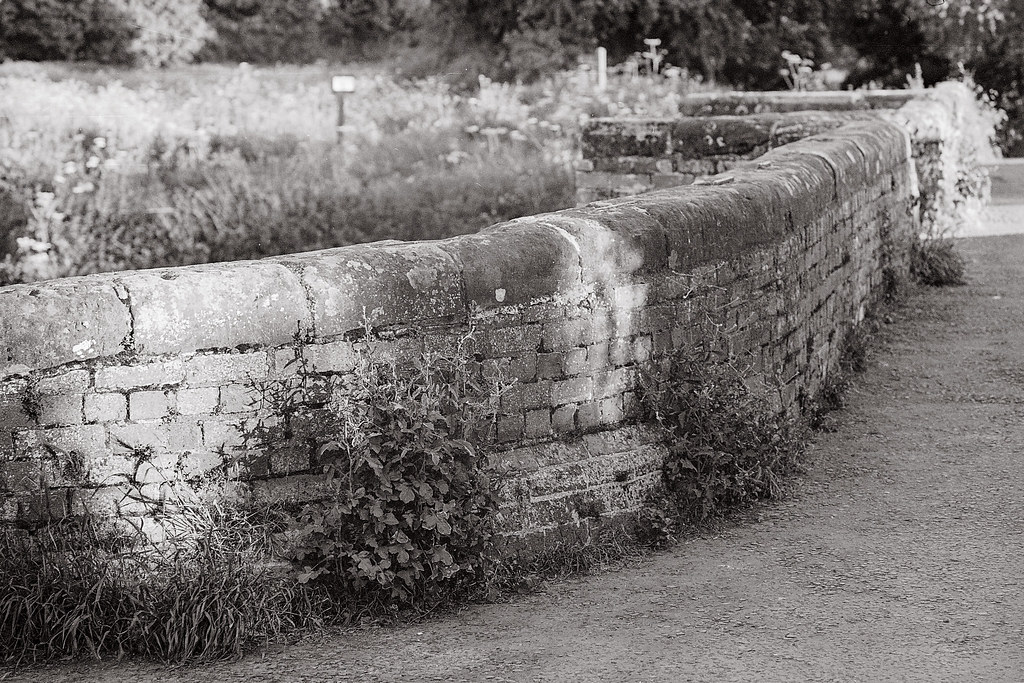 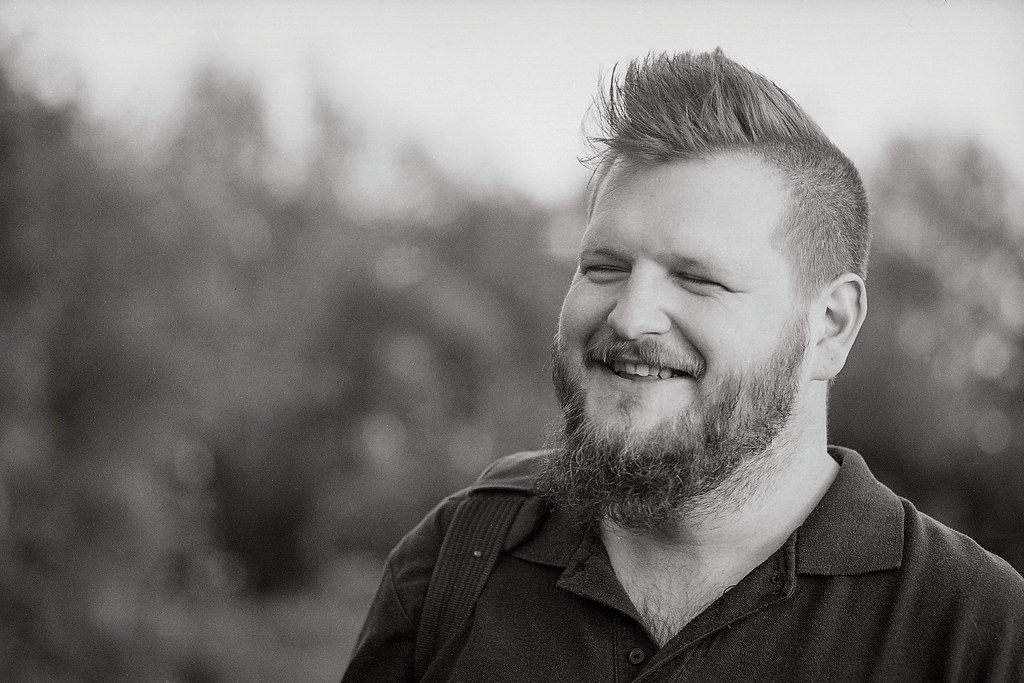 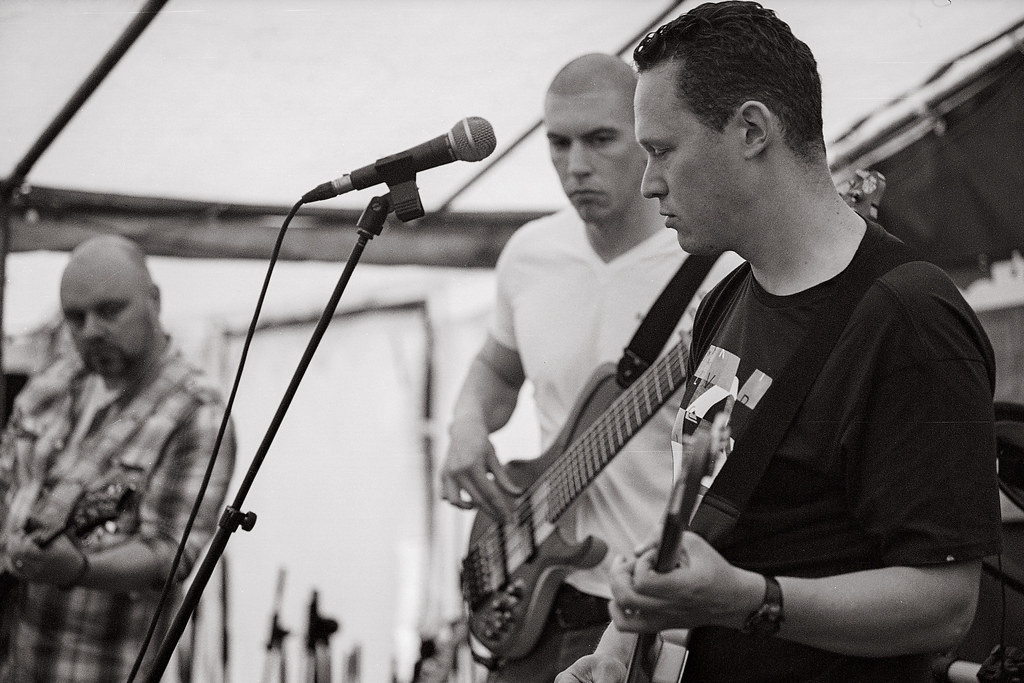 I shall be doing a full review of this lens later in the year, if our interested in having that land in your inbox, there is a subscribe box below… Thoughts on Shooting Fuji Industrial 100 and eating Tuna – By Robert