I have never really gotten along well with reflex cameras. No, this is not some grudge borne out of spite from my quest to reattain my 20/20 vision of yesteryear, and subsequent wranglings with pretty much anything using a (flippy or not) silvered surface to magic the light through a lens into my eye.

No, it goes way back to my two firsts in the world of photography — my first camera, a dinky little Nikon D5100 plastic fantastic, though how I adored it back in the day, and the Nikkormat FT2.

The Nikkormat was Rosebud. I remember the days I would spend browsing the pages upon pages of beginner film camera recommendations: the Canon FTb, Minolta SRTs, the even then celebrated Pentax K1000 — and the Nikkormat lineup. I was admittedly partial to the offerings from Nippon Kogaku, drawn in by the promise of being able to use pretty much all the lenses they ever made on my D5100, impractical as that endeavour turned out to prove. It was also a sort of guilty pleasure for middle school me, secretly buying the camera after about two months of siphoning away my lunch money and then trawling the local camera classifieds to find something just barely under budget.

Mind you, this was when these cameras were going for about 30 to 50 dollars apiece, and film was equally cheap. Yet somehow, after running through the very first 5-pack of consumer Kodak film I picked up for a tenner at the local photo lab, I quietly put the Nikkormat aside, dismayed at my own skill (or lack thereof) to come anywhere close to nailing focus, or heck, even focusing quickly enough. And then I discovered the world of rangefinders. 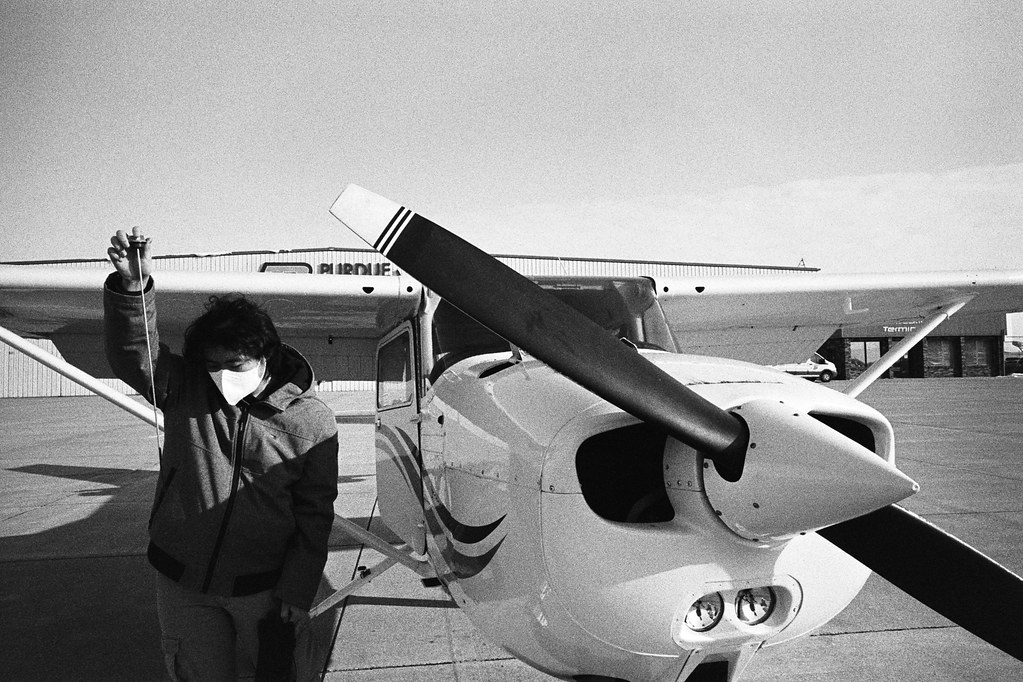 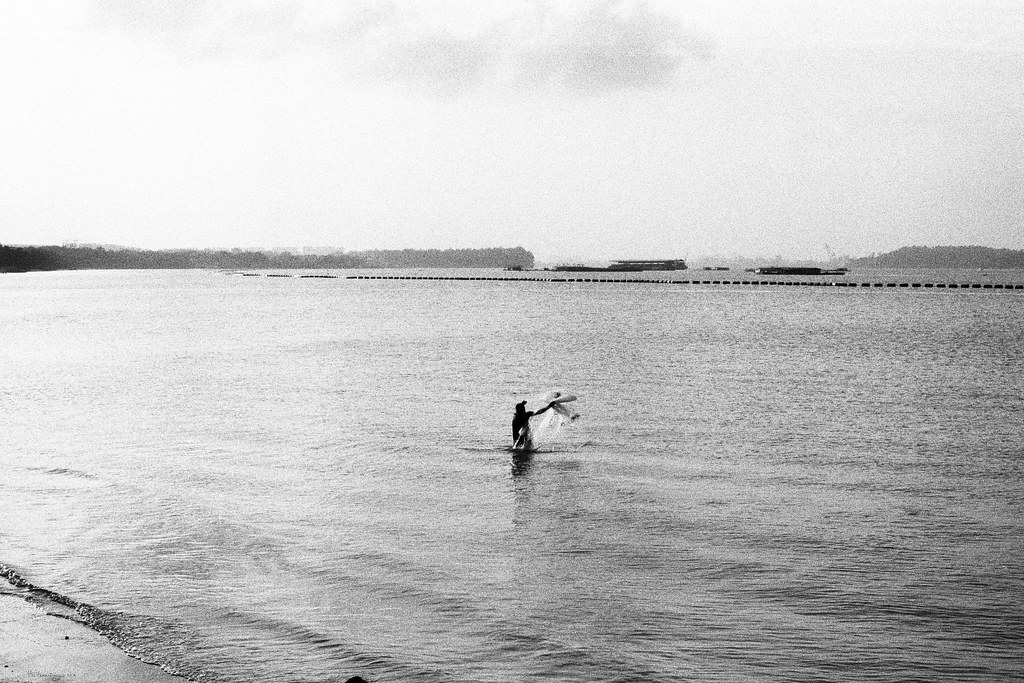 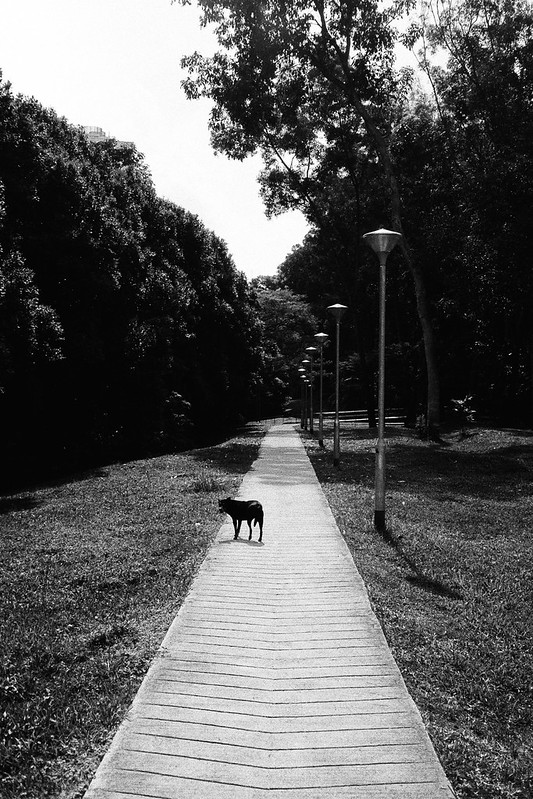 But enough reminiscing, and to the matters at hand. After 8 long years of being away from serious, extended stints of shooting with any SLR, I found an advertisement on a forum I frequent often — yes, I do realize this is how most of my purchase stories start off. There it was, a beat up, battle-scarred Nikon F with the desirable plain prism. A storied legend with a reputation more than matching my beloved M3, so surely if this didn’t do it for me, nothing else in the SLR world would.

I’ve taken a long sabbatical from the school of flippy mirrors due to a couple of reasons. Rangefinders allow me to shoot with a far more conducive fashion in my favorite environment: light deficient scenes. The vibrations caused by the mirror mechanism makes it that much harder for me to get steady shots at the stupidly slow shutter speeds I’m by now very used to pulling off, and while there are SLR bodies that can be very compact (think the Olympus OM series), their equivalent lenses are usually noticeably larger. Also, SLR viewfinders, as good as they come, are still slightly darker than that of a good rangefinder, which really makes all the difference to me while trying to focus in the dark. Lastly, I would have to add that rather than being able to only see what is in focus in the viewfinder, I’d much prefer to have everything be just like a regular window, and the rangefinder patch serve as a focus indicator. 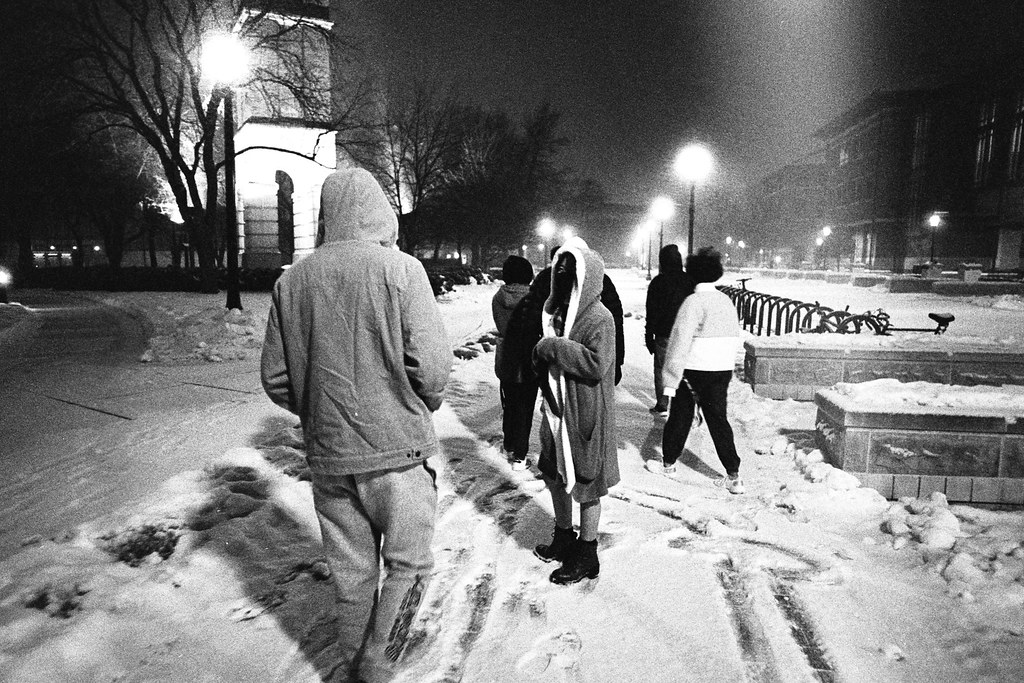 Peering through the eyepiece of the F, I was reminded of all of this right away, and it really did seem that nothing had changed since I sold off my last SLR.

The speed at which I was able to focus through the viewfinder was still that much slower than my rangefinders, though I suspect there is quite a large bit that can be attributed to just how familiar I am with my M bodies as opposed to the F. There was also the feeling of focusing and composing through a sort of telescope/periscope. Being very much a fan of ascertaining both the composition and focusing as a sort of abstract concept via indicators (framelines, rangefinder patch) as in the case of a rangefinder, this peepshow-esque experience was as foreign as you could get.

Even the same 50mm focal length on both the M3 and the F brought about drastically different attitudes with how I shot with either camera, and with the F I drifted mainly into well-lit scenes where I could snap my subjects into focus with much more ease. In low light, or when I was forced into wider apertures, I would acquire focus using the centrally placed split rangefinder, and then recompose, but I would often find that doing so, especially with closer subjects would result in it being juuust slightly out of focus, which of course wouldn’t be noticeable in actual use, but would make me second-guess myself. And in scenes where my shutter speed would drop below 1/30s, I would just give up and put the camera in the bag.

Despite all of this, I found myself starting to relearn, and enjoy the very different experience I was having. Being able to see exactly — and I mean exactly — what was and was not in the frame led me to look for scenes where I could carefully control my composition. The loud clack of the mirror meant that my subjects would definitely be alerted when I fired off my shots, so any of the sneaky tricks I had up my sleeve would have to be reserved for the rangefinders. Being able to pop off the prism in a pinch to use it as a waist level finder also opened up more options for how I could shoot now, rather than having to literally go on my elbows and knees. And how could I discount the newfound ability of close-focusing below 0.7m?

Finally, as an unexpected bonus, now when I handed off my camera to friends, I didn’t have to go through the pantomime trying to explain how the rangefinder patch worked — it seems that SLRs are just that intuitive to use for beginners! 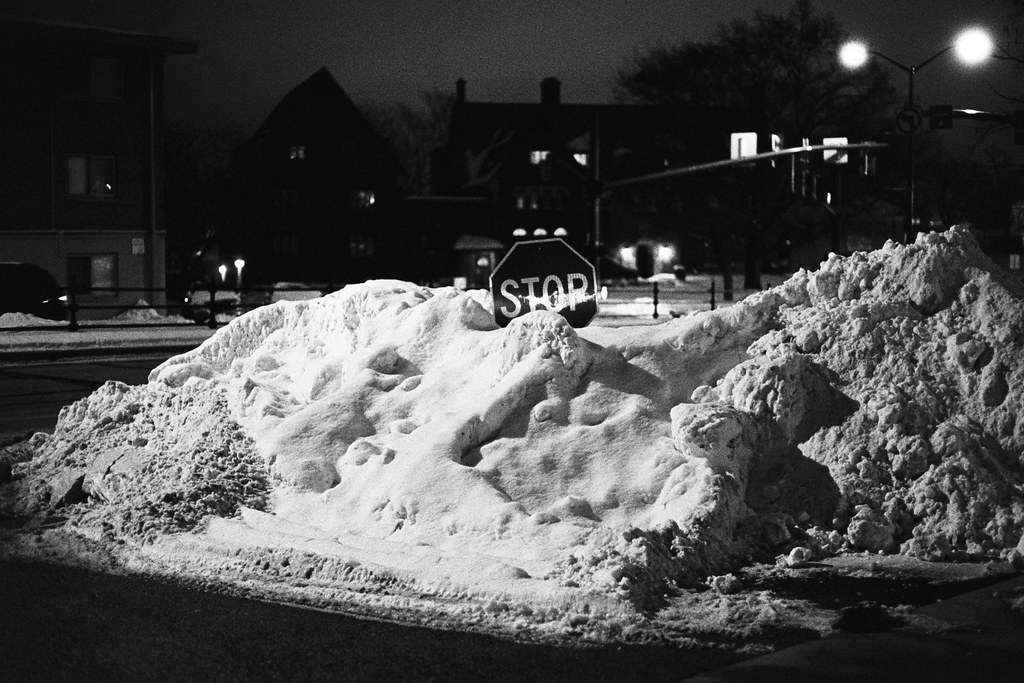 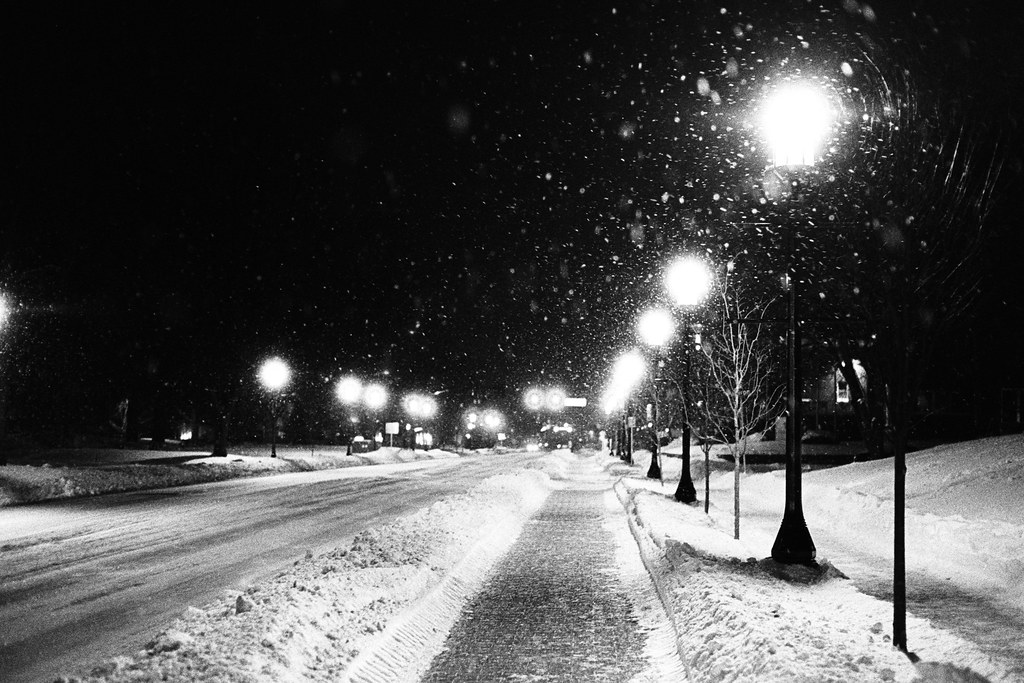 In any case, my loyalty still lies with my rangefinders. Hey, don’t get me wrong, I think in my comparatively very short stint with the F so far, it has proven to be a hugely capable tool that…probably would reach its full potential in hands far more capable than mine. No, I’m not entirely enamored with the camera yet — nor do I think I ever will be. But in spite of all my remonstrations with a camera that I chose to buy, I suspect the F will remain in my rotation as an alternative that I can pull out from time to time, for things that I might see benefitting from the qualities that only a SLR can provide.

If you enjoyed my slightly deranged musings, feel free to check out the other stuff I’ve written here, or my less-than-ideally-updated Instagram here. Cheerios! A Few Frames Cut from "Transiting Bulgaria" - by Simon King