I recently covered a series of protests in London, shooting film only aside from two days where I decided to give my beater M240 a chance. During the day I was lucky to have superb conditions, and was able to shoot very happily on 100 and 400 speed films. However these protests were in place around the clock, and I had plenty of work to be doing after dark, which meant I had to consider my options. I wanted this project to remain entirely on film, for consistency and to maintain a gritty aesthetic throughout.

I’d been playing with the idea of severely pushing my film for a while, and had been satisfied with my low light results so far, shooting Delta 3200 at either 3200 or 1600 and developing as recommended. However I wanted to really push the envelope and go to something like 10,000, where even some of today’s digital sensors start to struggle.

Once I’d made the decision to start this experiment here and now my next decision was to take a hands off approach to the actual exposure of this film. I intended to stand develop my rolls, which meant I had some freedom with the accuracy of my metering, as I expected it would “work itself out” in the end. 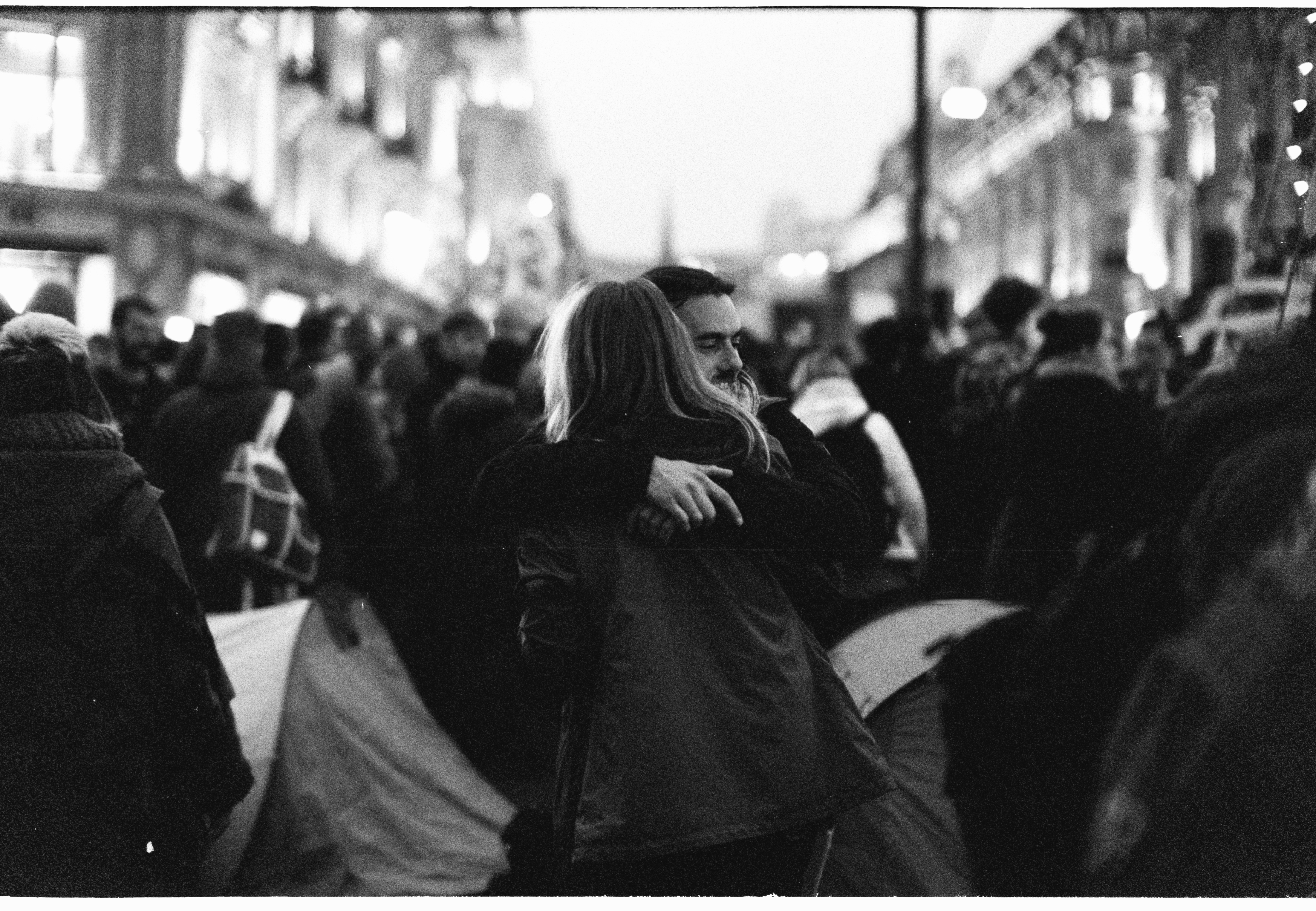 I fixed my shutter speed at 1/125ths and my aperture at f/1.1 on my 7artisans 50mm, and every single image shown here was shot with that exposure. I used to be quite wary about the way I exposed my film, for fear of underexposure, but now that I’ve had a lot more experience I rationalised that as long as I overexposed I would have something to show for it. 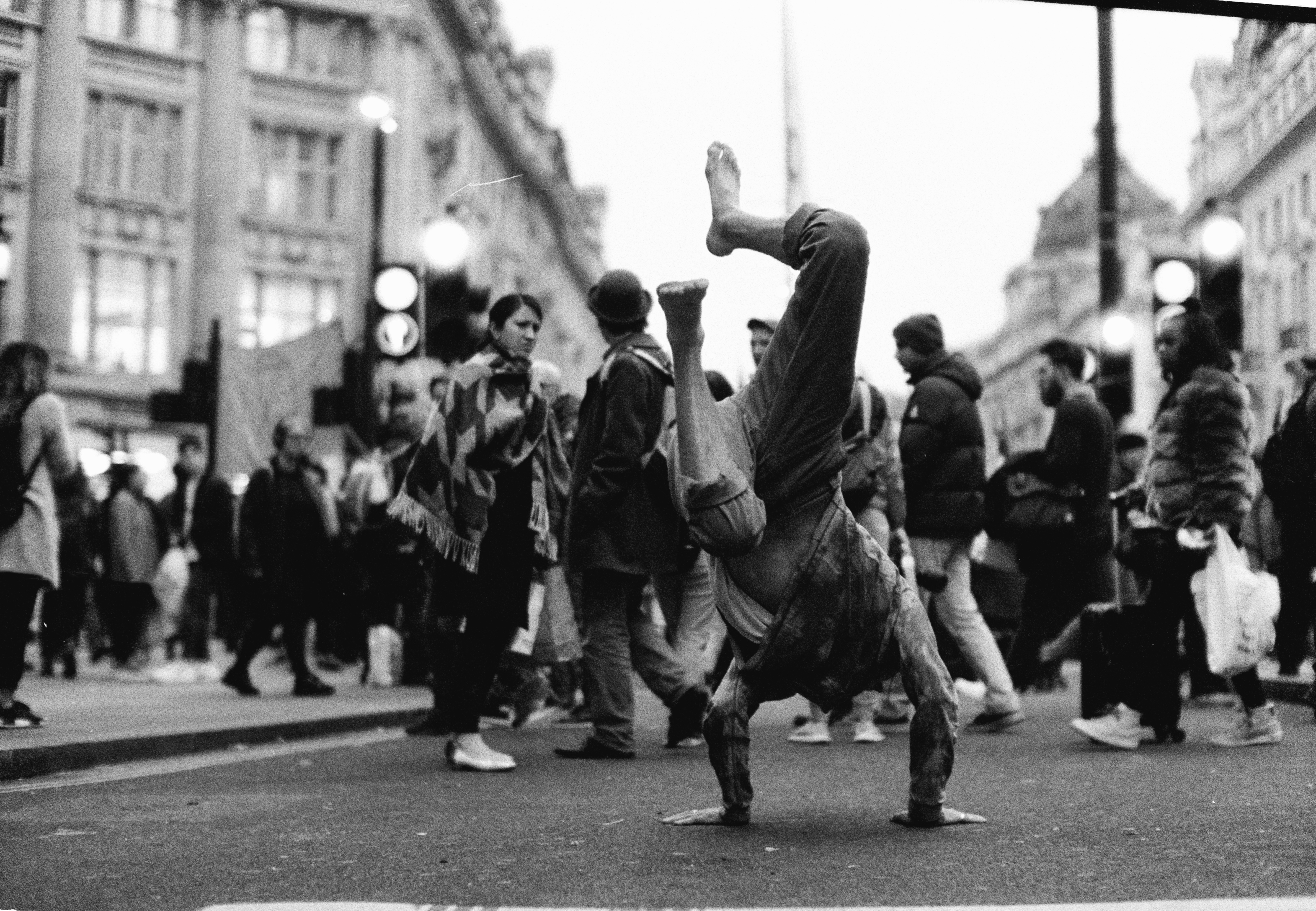 I think my efforts paid off, and I’m really quite happy with the results. I was pleasantly surprised by the grain especially – I was expecting blocky contrast and large granular structures, but aesthetically the images are actually quite clean. Sure, grain is present, but in my opinion it adds something to the image rather than making it dirty, or obscuring anything in any meaningful way. 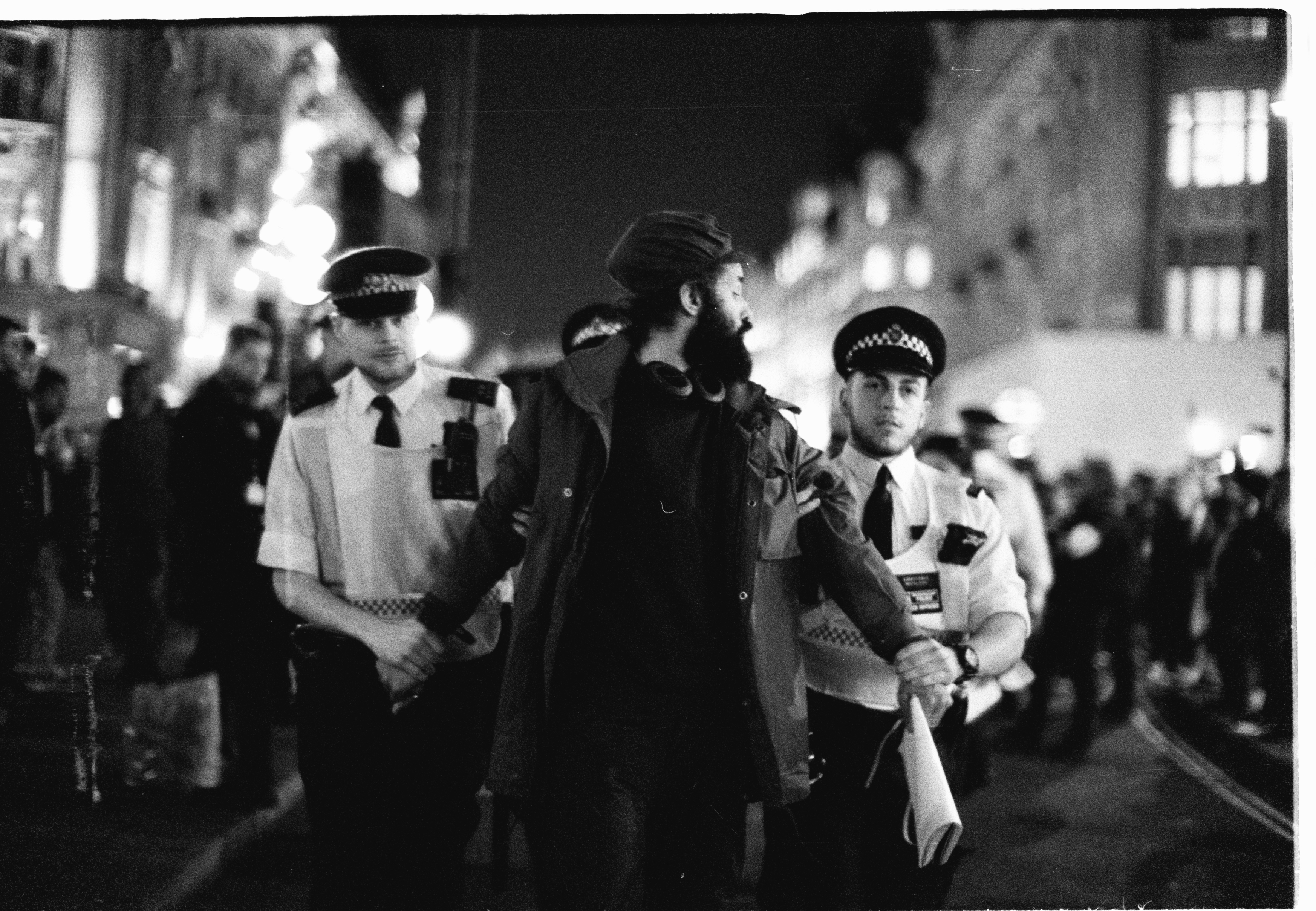 I think the natural softness of the 7artisans lens gave some really interesting effects, especially to the highlights, and also helped to even things out with the grain. I’m really glad I decided to take the risk in shooting these, rather than shooting a “test roll” to see how the images would turn out. I think the images would have suffered from being shot digitally, and would not match up to the rest of the images I shot over the course of the two weeks. Now that I know it’s possible I should be shooting a lot more low light scenes like this going forward. Especially looking forward to street photography the winter with this approach!

If you’ve enjoyed my writing here please consider following me on Instagram, and possibly heading over to my personal blog for more in depth writing about my day-to-day as a photographer! I buy all of my film from Analogue Wonderland.