How to Home Brew Redscale Film

I have had a passing interesting in giving redscale film a go for a while now, I’ve just never been that confident it was worth shelling out the cash for. But since I found out it’s possible to make your own it seemed much more worth while giving a go. My first assumption was that I would need some sort of film loader to do it, but after being talked through it I realised that actually it’s a lot more simple than that!

I have quite a lot of out-of-date film knocking around that, for the most part, sits around getting more out-of-date. Most of it I have picked up for less and a £1 a roll, so it was definitely not worth worrying about should I do something wrong and waste it. I set upon two rolls I had knocking around, and documented the process as I went…

First, I cut the leader off a roll of Fuji Superia 400 then chopped down a duff roll of Agfa vista 200 to a nub. I then spliced them together with electrical tape with the superior film facing the opposite way to the Agfa, like so: Then, under cover of darkness (in the cupboard under the stairs) I spooled the superior from its can into the vista can: Snipped it at the end: And after a bit of a fiddle curling the film the other way managed to load it into my GR1s: Now, there is actually method in some of this madness… You might notice the the Agfa can is 200iso dx coded and the film is 400iso. I’ve read it suggested that to counteract shooting through the wrong side of the film some overexposure was in order. And actually when it came to it I dialled in another half stop of overexposure.

In hindsight, I could have overexposed even further, as the shots still came out quite dark, but actually, I quite like the effect! I think this first image is possibly the most successful of the bunch. 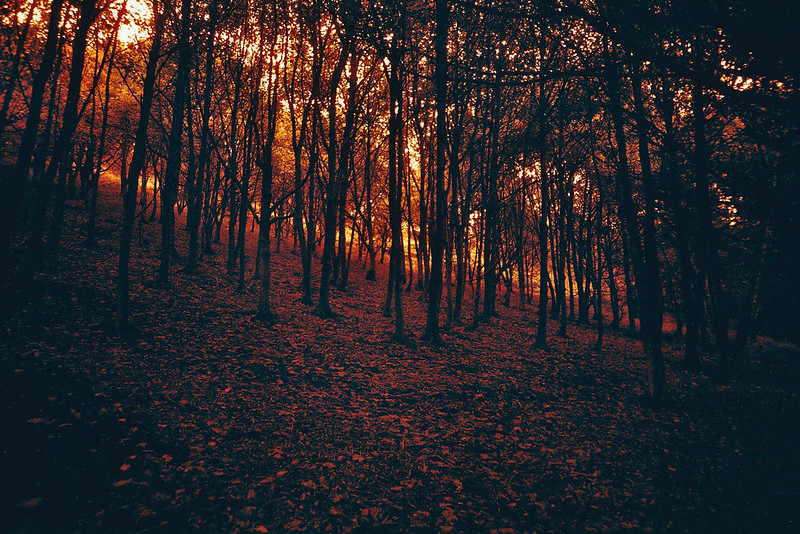 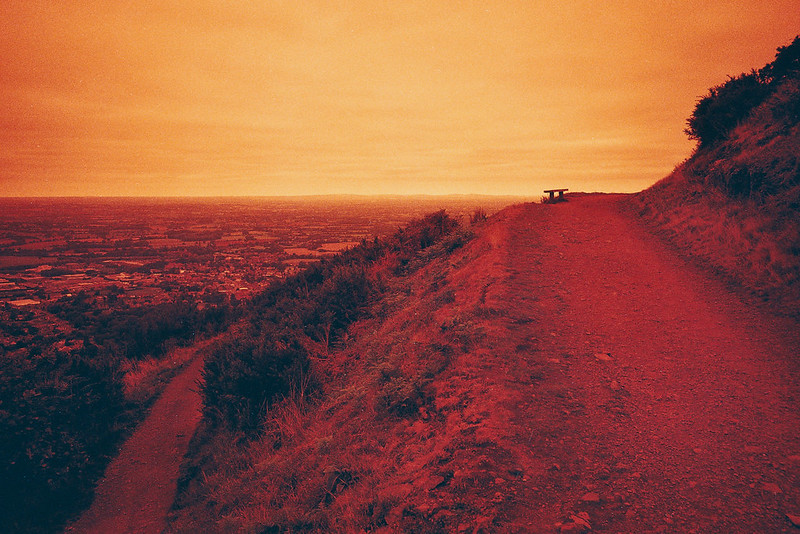 A shot of my street looks almost post apocalyptic! 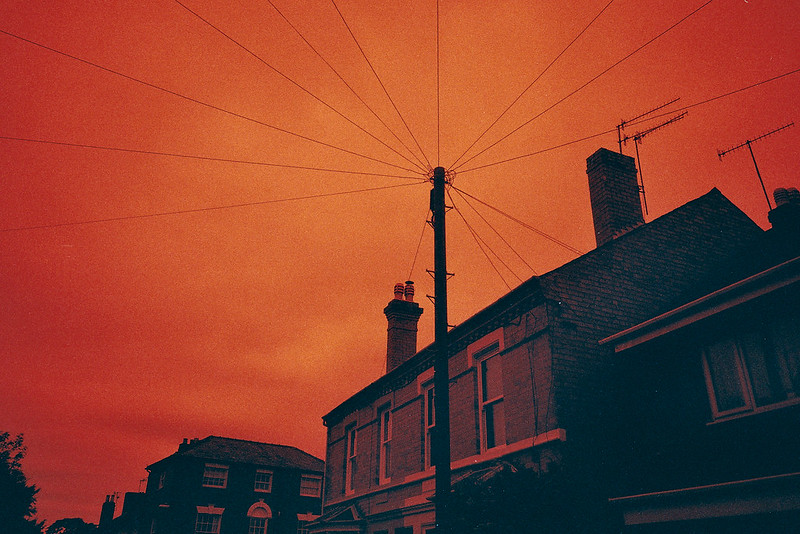 Though I would probably consider steering clear of portraiture as skin tones don’t exactly render naturally! 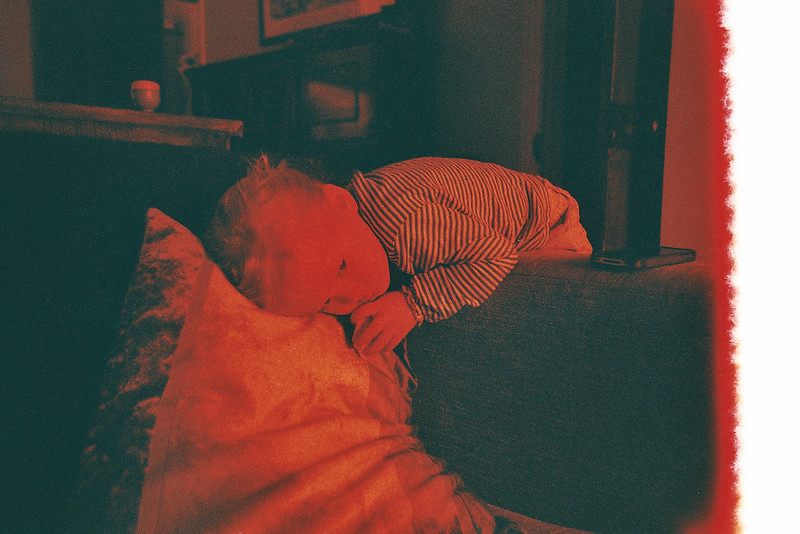 (There are a few more in a set on flickr here)

Much like my experiment with x-pro’ing a roll of sensia I’m not sure it will become a big part of my shooting, but it has certailny given me a few ideas!

Good luck if you give it a go… and I’d love to see the results!