As many of you might already be aware, for the most part this year I’ve been a right grump about photography. Despite in many ways finding myself opening more doors than I’ve closed, overall it’s not been a great year for snapping, or my attitude toward it. One way or another, I think one thing is certain, and it’s that my tendency to overthink about things to do with photography has taken hold. I know it has, as even writing this post feels like the product of too much thought.

The sort of thinking I’m talking about is the sort that’s seen me limiting myself to certain films, sticking to shooting this camera or that, trying to break free of habits, trying to form new ones. In the end, all I’ve really ended up with – almost regardless of what I’ve tried – is a big fat lack of enthusiasm. Almost invariably I’ve thought I’m onto some sort of solution to the problem, I’ve then locked myself into said solution, then lost enough interest in it that it then feels like a chore, thus leading me back to square one.

The funny thing is, I still have little fleeting moments of what once was. And that’s what’s led me to this most recent “cure” for my low photography ebb, or at very least a hint at what might be the path out of it. This time, I’ve realised that when and where I have found myself enthused by photography recently it has involved a digital camera… or at very least something of the reduced thought that can go into shooting a digital camera.

Digital photography, I have concluded, has a number of specific merits that fit well with my current state of mind. The first is that oh-so-sweet instant gratification. When I’m feeling crappy about photography, reminding myself that it’s fun by being able to see the result without having to wait for my film to be developed seems to help quite a lot.

Secondly, for the most part, I just can’t be bothered with shooting entire rolls of film, so not only am I not getting any instant gratification, I’m rarely seeing any results at all. Finally, digital – if I want it to – can feel so much more throwaway. Taking snaps with a digital camera costs nothing. The images never even have to see the light of day if I don’t want them too, I can just delete them there and then if I fancy. This is what a lot of people love about film and loath about digital, but when you’re in a grump like I am a lot of the time at the moment, actually doing something that has less of a sense of gravity holds quite the appeal.

I mostly noticed this when shooting my Leica digital. Recent experiences shooting with the TTArtisans 11mm, the shots I took of my kids for the Xmas book, and some other stuff I’ve shot as part of a little project I’ve been half-heartedly working on have all been occasions I’ve ended up feeling really good about what I’m doing. I lot of this feels like it comes down to the fact that I’ve not felt like I’m taking things too seriously, but am still actually taking photos. The activity is there, but the gravity of it isn’t – which has felt quite good.

That said, even the Leica has sometimes felt like a bit of a chore. It’s just a bit big to chuck in a pocket just to have something to take out when I’m not really intending to take any photos. So, what I at some point decided that I might need was a camera that takes less effort to shoot than the Leica. All this had me thinking about a high-quality pocket-sized digital of some sort, but maybe something that still mostly felt like a “real” camera…

To be honest, I didn’t actually expect to buy anything – I’ve been off gear purchasing for recently too. Then in a moment of idle eBaying about a month back I spotted an original Fuji X100. I had a love/hate relationship with the original X100, but in many ways, I remember my time with one fondly, so since it was a good price I went for it.

In the end, I didn’t end up shooting it for quite a while after receiving it. I charged the battery then chucked it in the camera cabinet waiting for a moment of some sort of inspiration. Of course, a moment of true inspiration didn’t come – inspiration is obviously something that I’m not particularly familiar at the moment. What in fact happened was simply a moment of need for a camera that I couldn’t decide how to fulfil. I was staring blankly at the vast swathe of black and sliver boxes wondering which of them I could be bothered to do anything with… None of them felt like the answer, but I didn’t want to leave the house without one either.

Then the Fuji X100 caught my eye. That would do, I thought, remembering the idea I’d had that it would let me take photos without the baggage I feel like I’ve built up around shooting film. Funnily enough, despite remembering that all this had been the reason I bought it in the first place, I still resigned myself to the fact that I probably wouldn’t use it. I’d have it on me though, and that was enough to see me stop fretting and leave the house.

Then, when walking down the road thinking about how I don’t just take photos when I’m out and about anymore, all of a sudden I had that flash of desire to start snapping. I started seeing things around me that might make nice photos in the way I always used to. So out came the Fuji – and I was right, it did feel like less to think about. I could just snap without any real thought to the outcome, and I’d be able to see the photos on my computer on the same day…! Of course, I hadn’t set the camera up so it was still in the modes the previous owner had left it in. Still, I got a couple of Velvia simulations JPEGS I quite liked. 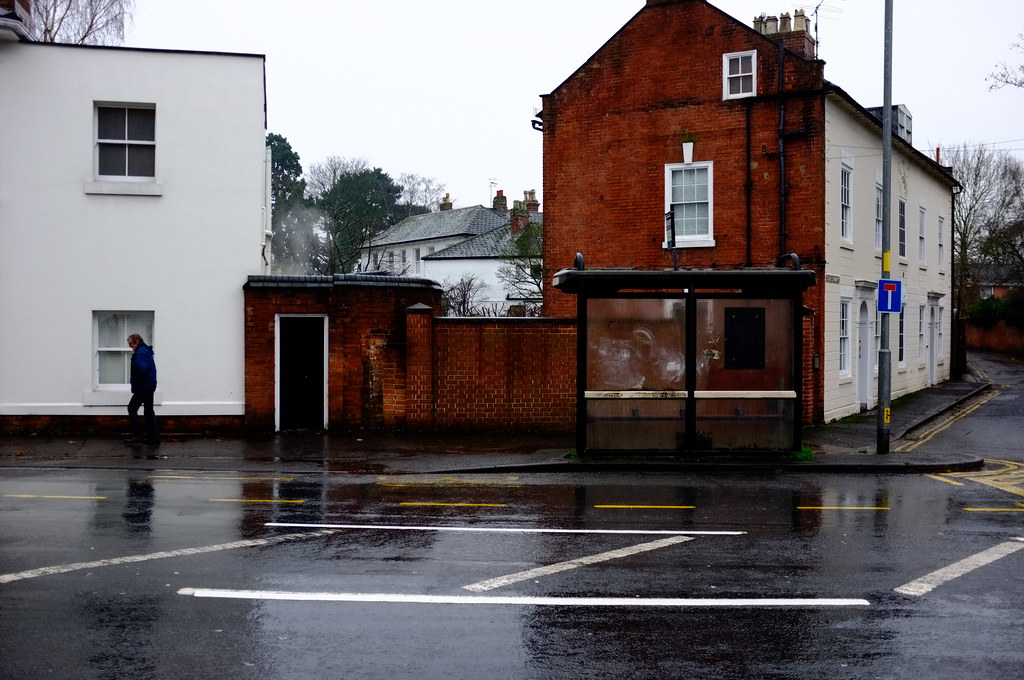 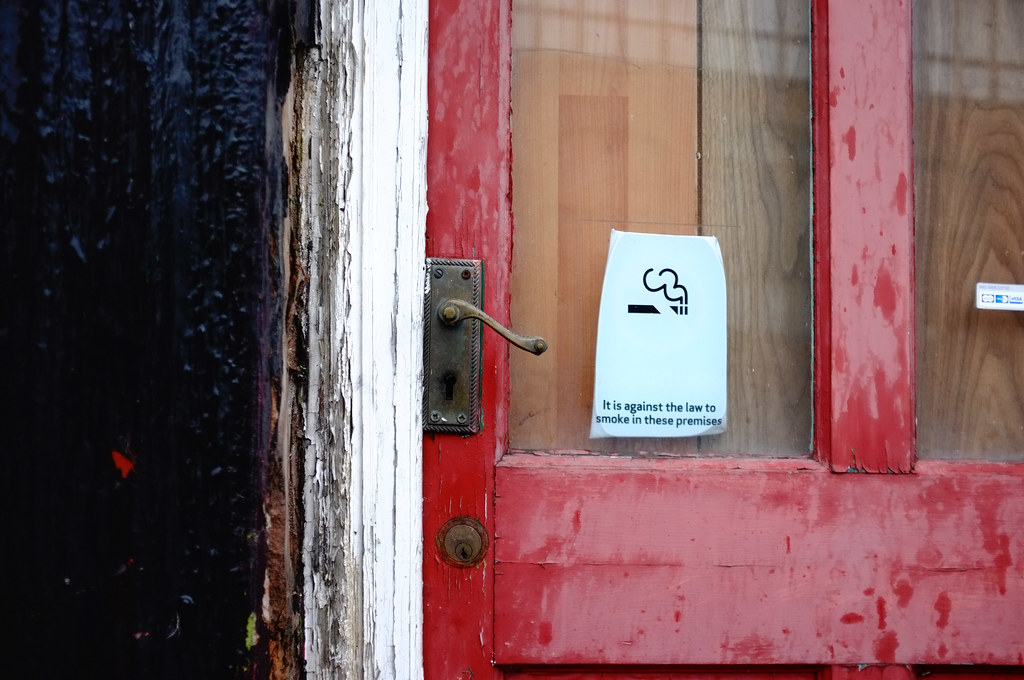 When I got home I decided I should probably poke around in the menu and get it working how I wanted it to. I’d forgotten how simple this camera is. It’s pretty much as I remember it being actually. Slightly clunky, fairly easy to use, but moreover really easy to set up in such a way that it basically just feels like a point & shoot with a parallax correcting optical viewfinder and total manual overrides if I wanted or felt like I needed them.

I’ve even set it so the rear screen doesn’t come on unless I specifically turn it on with the menu or play button which makes it feel a little less digital… but more on that another day. A couple of days later, with all set up to taste, I took it out again and whilst out and about found myself enjoying a few more opportunities to snap. In fact, I really enjoyed it. 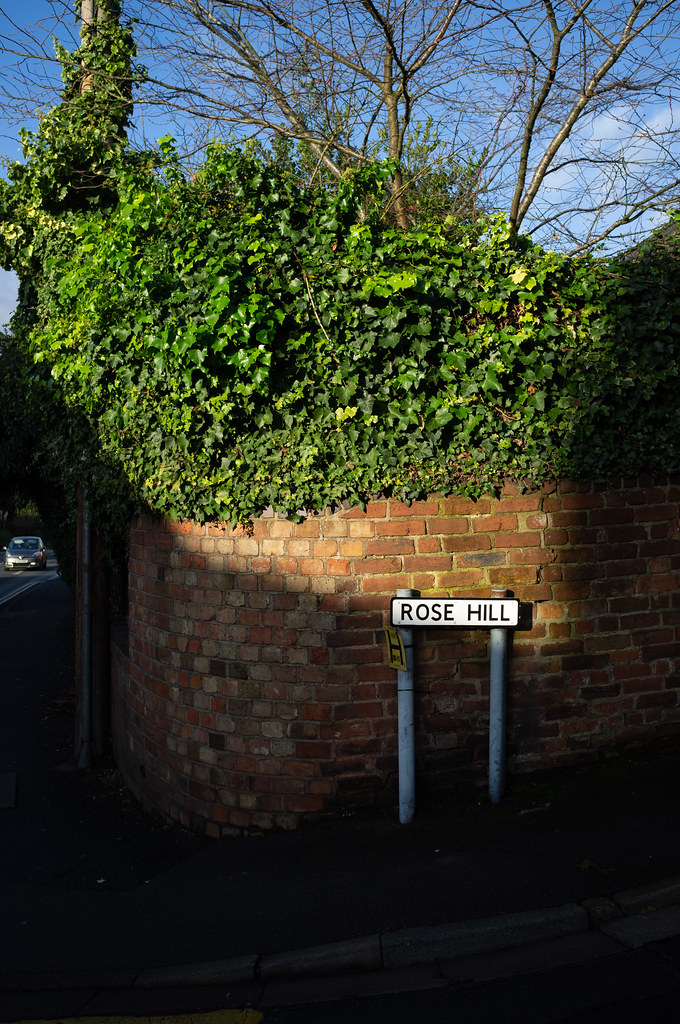 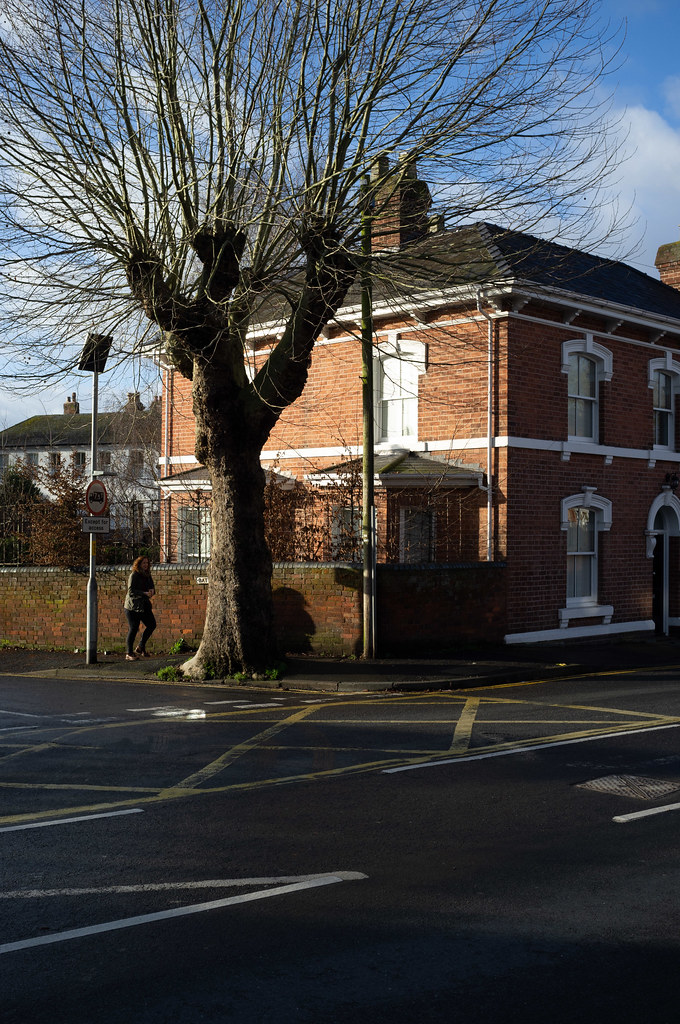 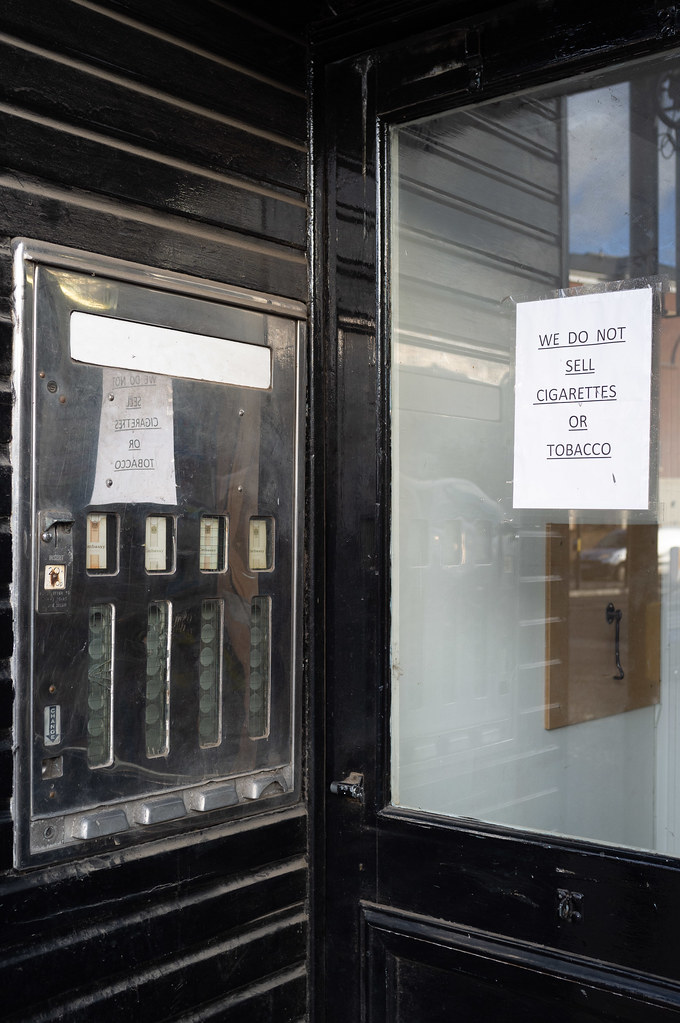 So there we have it, solution #413 to my photography low ebb – shoot digital. Of course, this isn’t a real solution, it’s a fabricated one like all the things I’ve tried before. The solution isn’t in the camera – digital or otherwise – it’s really in how I think.

Shooting digital isn’t the solution, but the thoughts I’ve had around it and the camera choices needing to have less gravity have made me realise – as I said in the opening paragraph – that I’m putting too much thinking into what I’m doing and not enough action.

Film, by its nature, has become a little bit burdensome. It requires me to shoot whole rolls in one camera or another which in itself means I have to think a lot about what I’m doing and when. So then when adding more limitations to that by only shooting this film or that in this camera or that isn’t going to help me at all. In short, forcing solutions isn’t the solution.

Freeing myself from all that by shooting the Fuji might feel like a solution, but really it isn’t. The solution to not snapping, is simply snapping more and not thinking too much about how, when, why and what with. So that’s my New Years resolution I think – at least when it comes to photography – I’m going to try not to think about it all too much and just try and get on with enjoying it again… let’s see how that pans out, shall we… HA! Help! I am being held prisoner in a lens collection! – By Jonathan Leavitt