A little while ago Pergear offered to loan me some lenses to review. I declined at the time, but having recently been shooting with an old Sony NEX-5R I bought a as cheapo digital to play with, I figured I might as well try a low-budget lens for it. I took a look at their website and found the Pergear 25mm f/1.8 for $68 USD – that’s less than £50 in today’s money. How bad, or indeed good, could it possibly be?

The short answer is that for ~£50, it’s quite remarkable. How it’s possible to make a fully functional lens for this sort of cash blows my mind. Within the project I’m working on to bring lenses to market that are made in the U.K. (Omnar Lenses), that sort of cash would only cover a fraction of the machining costs, never mind optics, assembly, painting, a box, and a profit margin. The Pergear 25mm f/1.8 even comes with a little neoprene carry case…!

So for this little money, you would think it must be a pile of junk, right? Well, actually no. It’s obviously not the finest quality lens I’ve ever used, but surprisingly it’s far from the worst either. A lot of these very inexpensive lenses have a very cheap almost rubbery feeling focus feel. The Pergear 25mm 1.8 doesn’t have that feeling – the focusing is actually quite smooth and even feeling throughout the range. How it would stand up to use over time is another matter, but fresh out of the box and after the month or so I’ve had it, it’s been fine.

How it feels aside, it’s definitely worth noting that the focus travel is only about 90 degrees, and that’s all the way from 0.2m to infinity. I’m not sure I have used a lens with such a broad focusing range and such a short focusing throw…? The aperture is un-clicked too. Almost all cheap Chinese lenses are, so no surprises there. The control is smooth enough though, and the marketing guff, make note of the 12-bladed iris that creates a nice round aperture… a decagon, and therefore 10 blades by my count, but who’s counting…? There’s no lens-to-camera communication or course, but the mount and all the other external parts it’s made of are all metal. The result of all this is a lens that, to a degree at least, belies it’s £50 price tag. The Pergear 25mm In Use

As I’ve said, I’ve recently been carrying an old Sony NEX-5R around with me. I bought it to experiment with the Funleader 18mm f/8 and enjoyed the combo quite a lot. I enjoyed it so much, that I wondered what I might get out of shooting the NEX-5R with a cheapo lens that actually focuses and has an adjustable aperture. That was when I got back in touch with Pergear and found this lens to play with.

The NEX-5R is a very limited camera, but in many respects, that’s actually what I like about it. It’s old, so it doesn’t have a lot of the superfluous-to-me features more modern mirrorless cameras do. Of course, there was one thing I didn’t consider and that was the lack of focus peaking. I realised this as soon as I mounted the lens to the camera – it felt like an issue to begin with, but I soon found it wasn’t going to be as much as an issue as I’d originally feared.

(Edit: See comments section below – it turns out the NEX-5R does have focus peaking, I just hadn’t spotted it in the menu)

For a start, despite the Pergear 25mm being a f/1.8 lens, it’s still a 25mm so the depth of field even wide open is quite forgiving. Additionally, what’s in focus looks in focus on the screen on the back of the camera. I’m not sure if by design or not, but when establishing focus with the NEX-5R, the area that’s in focus sort of shimmers, perhaps through some sort of aliasing. The lens in use needs to be sharp-enough for this to work, but fortunately – even wide open – the Pergear is indeed sharp enough.

As such, whilst focusing for portraits etc wide open isn’t exactly a doddle on this camera, I’ve found my hit rate to be surprisingly high. And of course, using the depth of field scale for stopped-down shots is very easy too. All that said, I must admit, coming from my experiences with the Meyer lenses I have recently been reviewing, the short focus throw took a bit of getting used to. Where some people might find the Meyer lens’ throw to be a bit extreme in length, the Pergear 25mm f/1.8 is the opposite. Fortunately, this is just something that I needed to get used to rather than specifically being a dal breaker. In fact, once I was used to it, I found myself being able to focus quite quickly and effectively. One of the things I was quite quick to check was how accurate the focus scale is. Quite often these cheap lenses come out of the factory with a slightly mis-calibrated focus control. On the Pergear 25mm 1.8, the focus does indeed go past infinity – though in its defence, if you line the infinity mark with the focus indication mark, it does indeed seem to be accurate. It’s just worth noting that the lens will focus past infinity if the control is rotated far enough, which it can be as the end stop isn’t at the infinity mark.

Aside from the awe at the fact that this £50 Pergear 25mm f/1.8 lens wasn’t total trash mechanically, I was also a little surprised when I started shooting with it. Ok, to be fair, I wasn’t that surprised as I had already read a couple of reviews. I just didn’t expect to get as much joy out of it as I did – it’s far from perfect, optically speaking, but it definitely has some positive character traits that I could make use out of. That said, I should strongly caveat that comment by saying there have been a few situations where I have found some of its strong character traits a little obstructive.

To begin with, it flares. A lot. Wide open pointing in the vaguest direction of any sort of light source and you can expect some fairly heavy veiling flare. Even stopping fairly far down doesn’t completely solve this… though to be fair, I’d imagine using the hood would have solved this following issue – the light was above me between me and the chairs. Then there is the ring of flare (probably from internal reflections) and the ghosting. Some, admittedly, might be able to harness this, but for my money, I found it to be a little much. I have actually enhanced the contrast in this shot to help draw the issue out from the massive amount of veiling flare that occured when pointing the lens toward the sun. 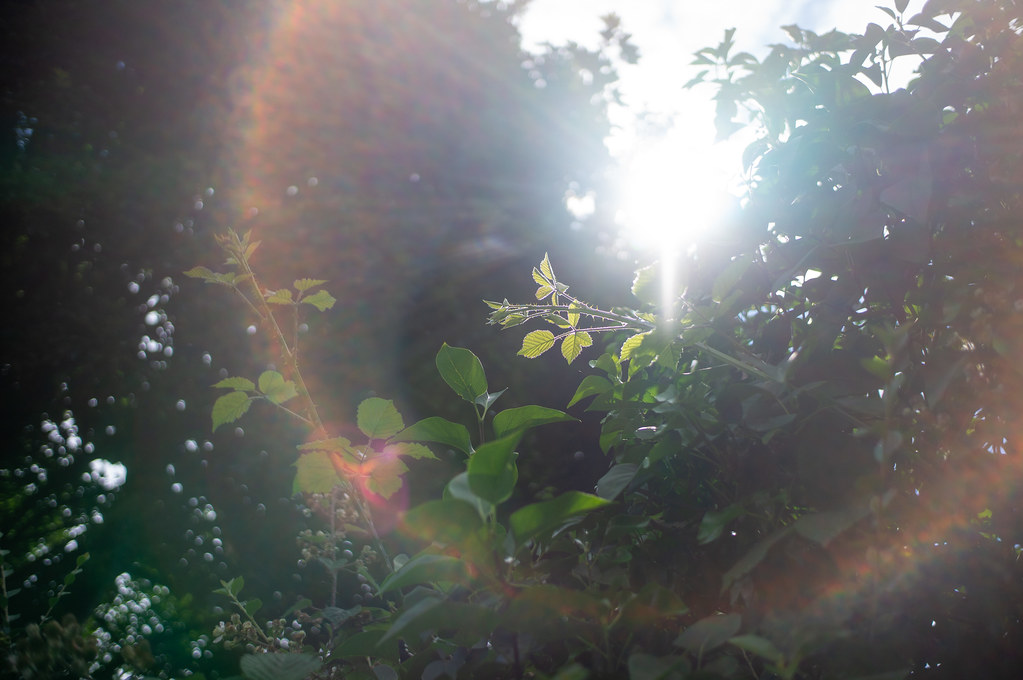 It also has stacks of barrel distortion and suffers from colour fringing and vignettes – though all of these issues seem to be relatively fixable in post. You can see more of the veiling issues and the barrel distortion here: 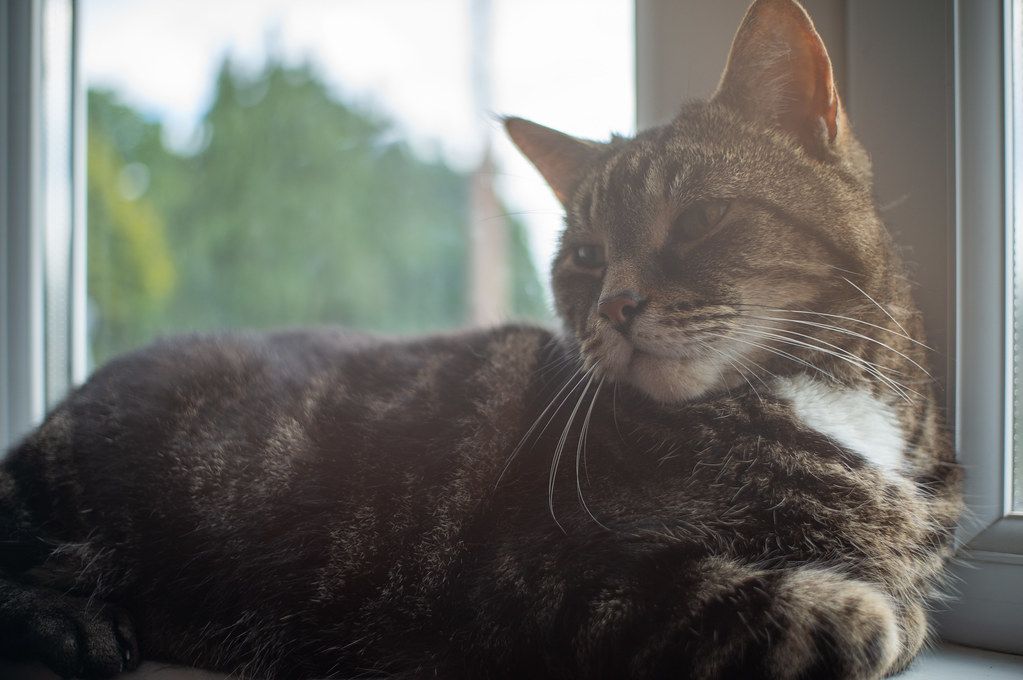 Have a zoom in on this image on flickr, and you will see some colour aberrations: 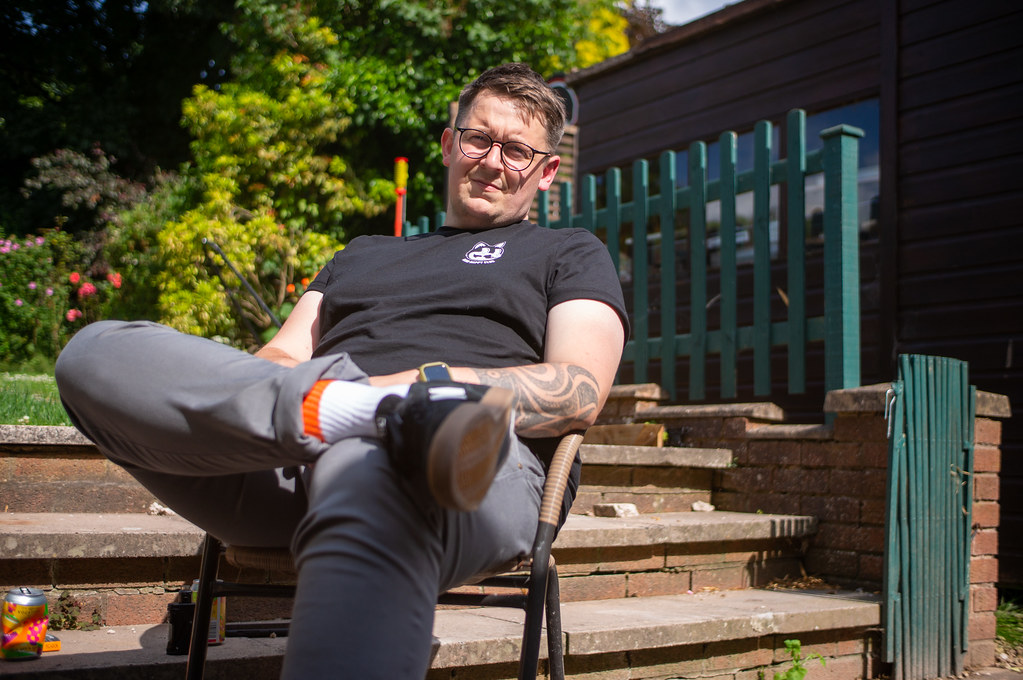 All is not lost though. Given the right sort of light (not shining toward the lens) it does do contrast and pop. And actually, it’s quite sharp too – certainly sharp enough for the NEX-5R which is only 16mp. 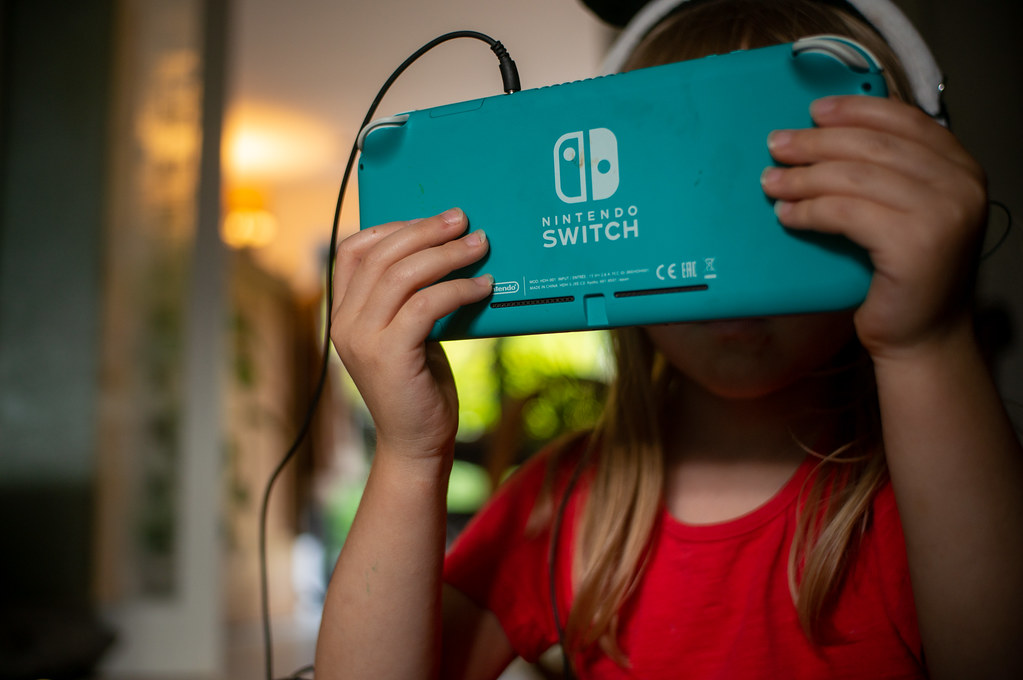 For maximum sharpness, you do need to keep the subject quite close to the centre mind – I found that if I framed my subject out of the centre of the frame, every time I would find myself with a softer photo, regardless of how hard I tried to focus. I think there might be some field curvature at play as well as some sort of other aberration that causes sharpness falloff. 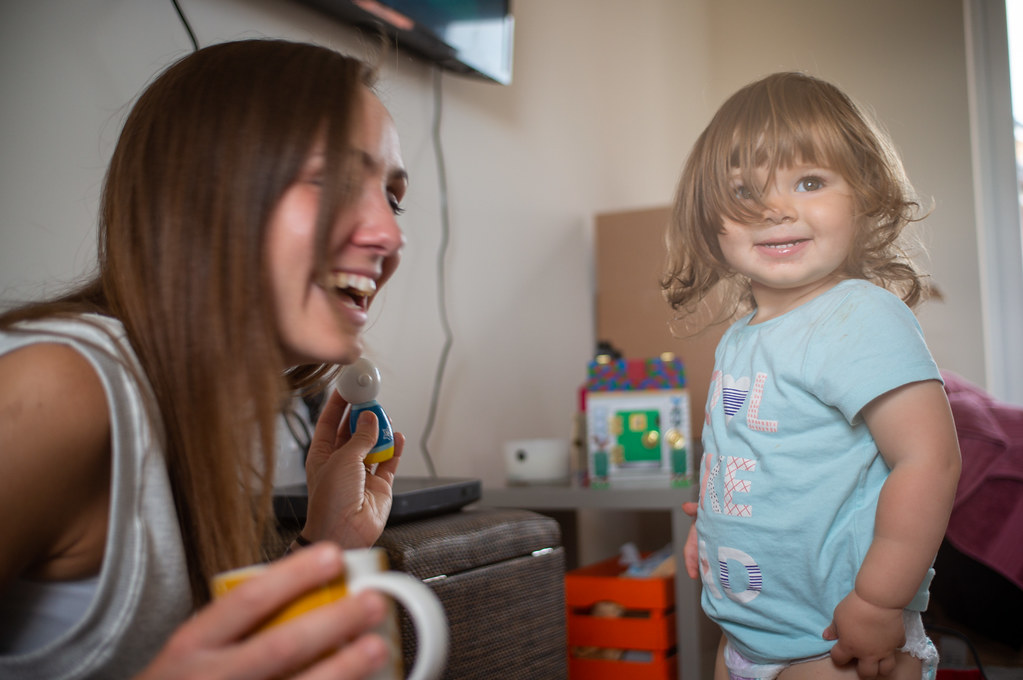 Finally, bokeh. This is where the pleasant surprise came in – it’s really nice. With the subject in the mid-distance, it’s perhaps just ok, but when taking shots that take advantage of the 20cm close focusing, or even portrait distance, the bokeh is really very pleasant. There’s little about it that distracts – even given foliage or other potential problem causing backgrounds. 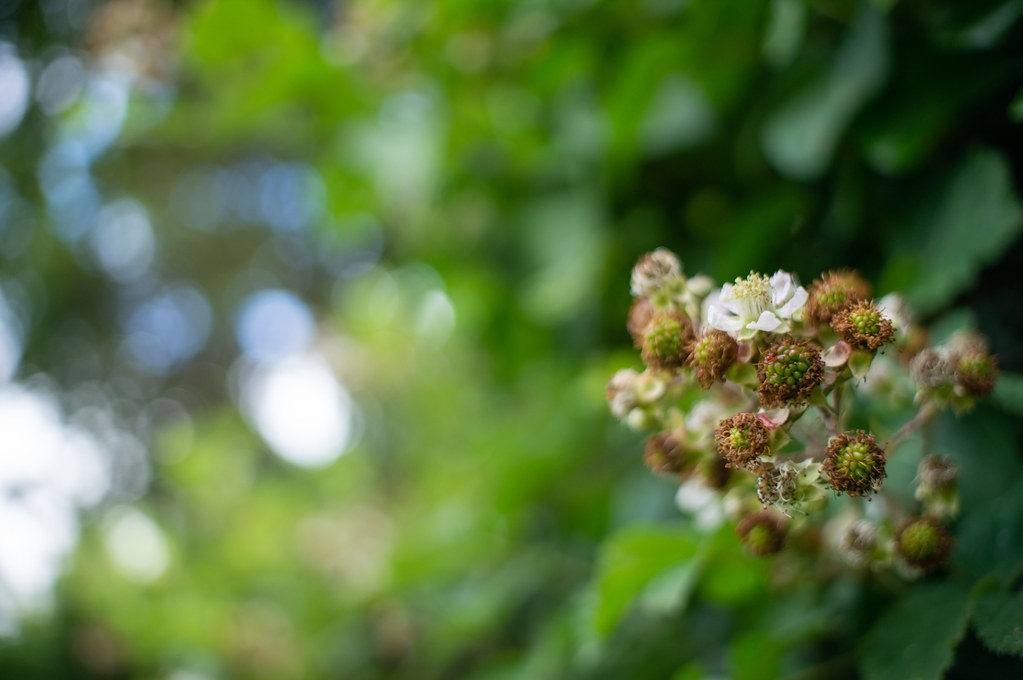 A Couple of Photos 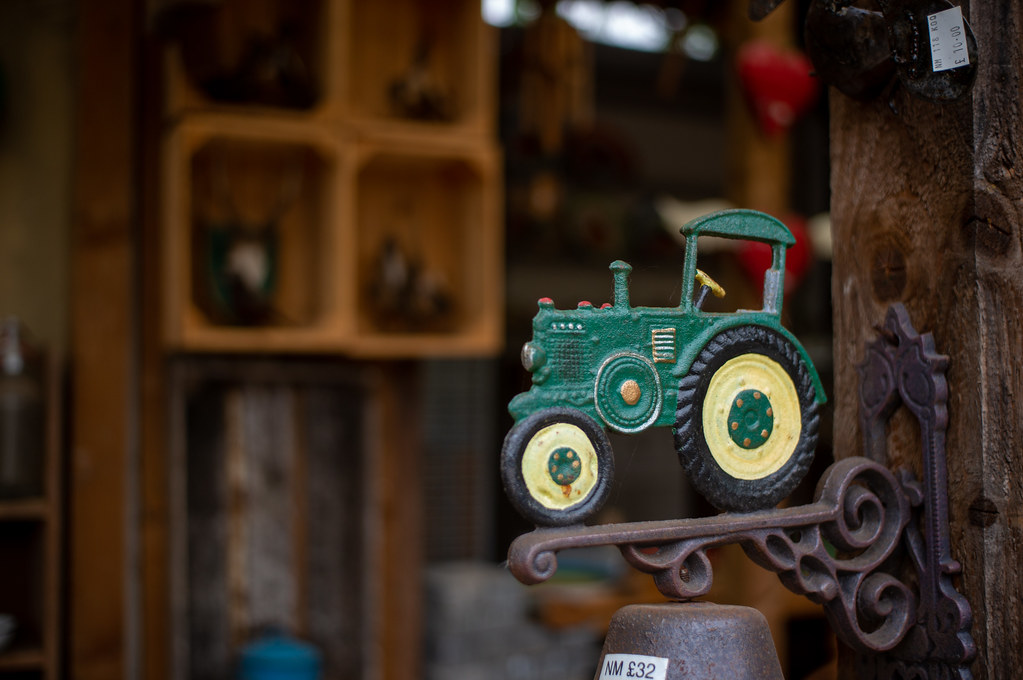 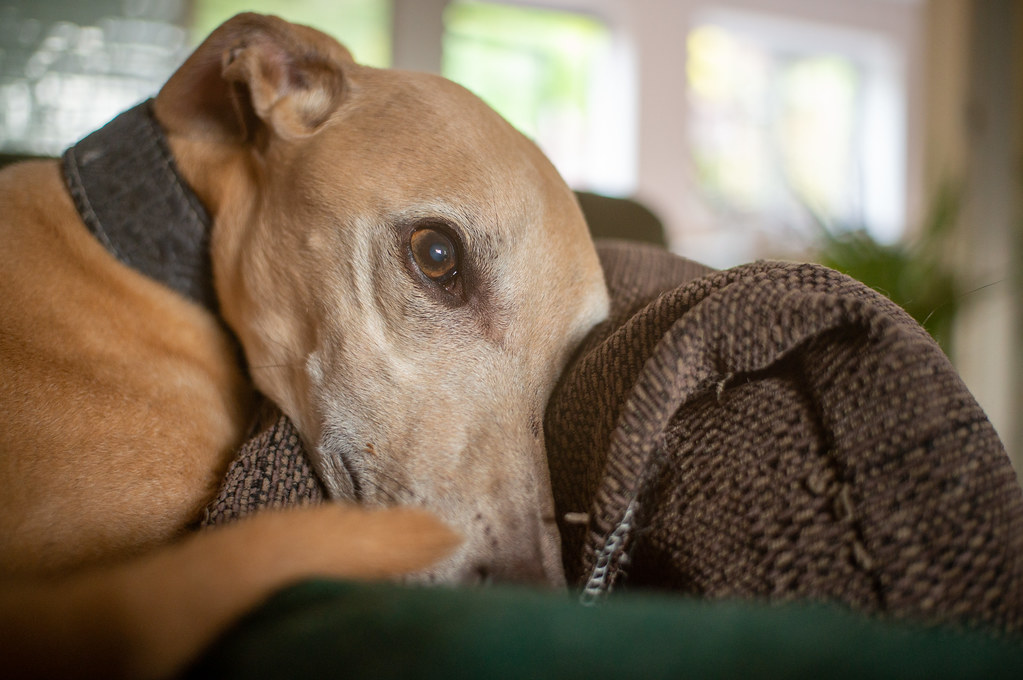 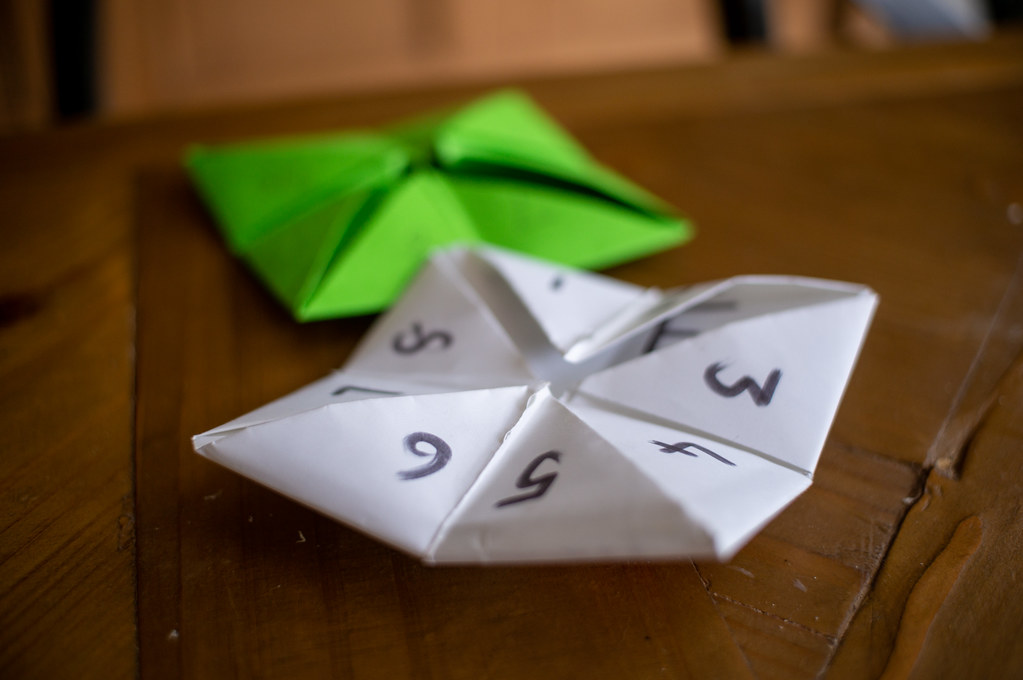 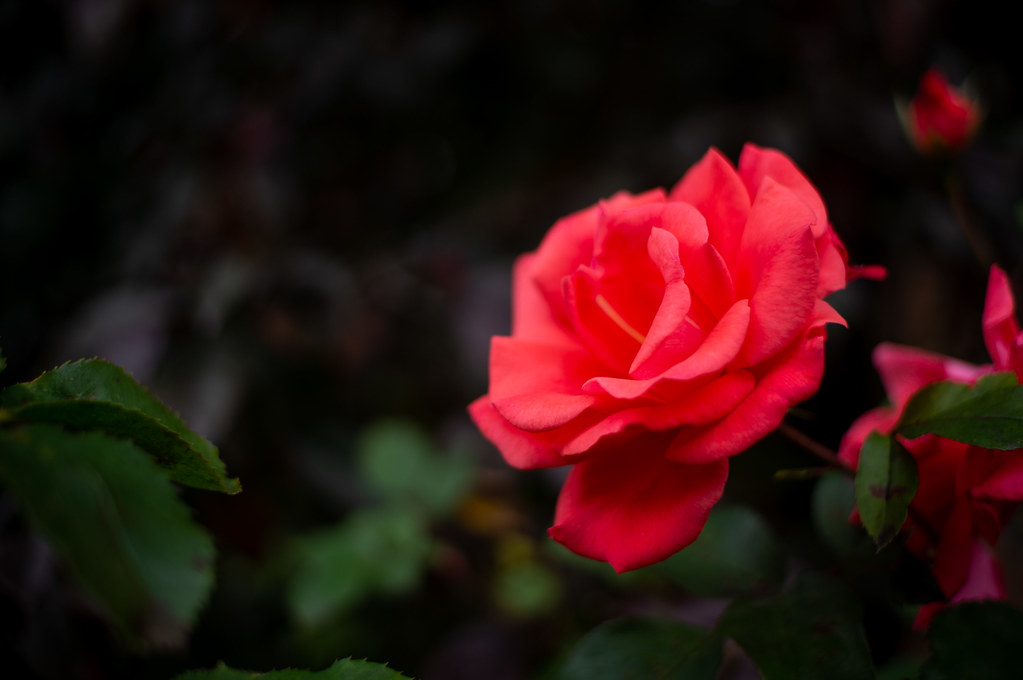 Final Thoughts on the Pergear 25mm

When I first posted an image of this lens on my social media, someone commented that I would probably be better off buying a vintage lens. To a degree, I think there is something to be said for that statement – but that’s mostly because I enjoy shooting classic lenses.

The reality is though, for the money, this pergear 25mm f/1.8 does offer a few advantages over shooting a classic lens. It’s Sony e-mount for a start, so is small on the camera body and doesn’t need an adapter. It’s also a 25mm, giving it a ~37-40mm equivalent on APS-C cameras – hard to find in the classic lens world, especially combined with the f/1.8 maximum aperture.

Taking the optical traits out of the equation for a minute, for the £50 it goes for, it does make for a quite compelling option for someone looking for a cheap, semi-wide fast manual focus prime for their mirrorless camera.

Take the optical traits into account, and potential purchasers might need to give is a bit more thought. The flare, I think, is the caveat emptor here. I could see some people loving it – for anyone looking for a massive chunk of vieling flare and internal reflection issues to harness, there’s a lot to harness here. For anyone looking for a daily lens to often snap closer-to-wide-open, the flare might be an hinderance sometimes. 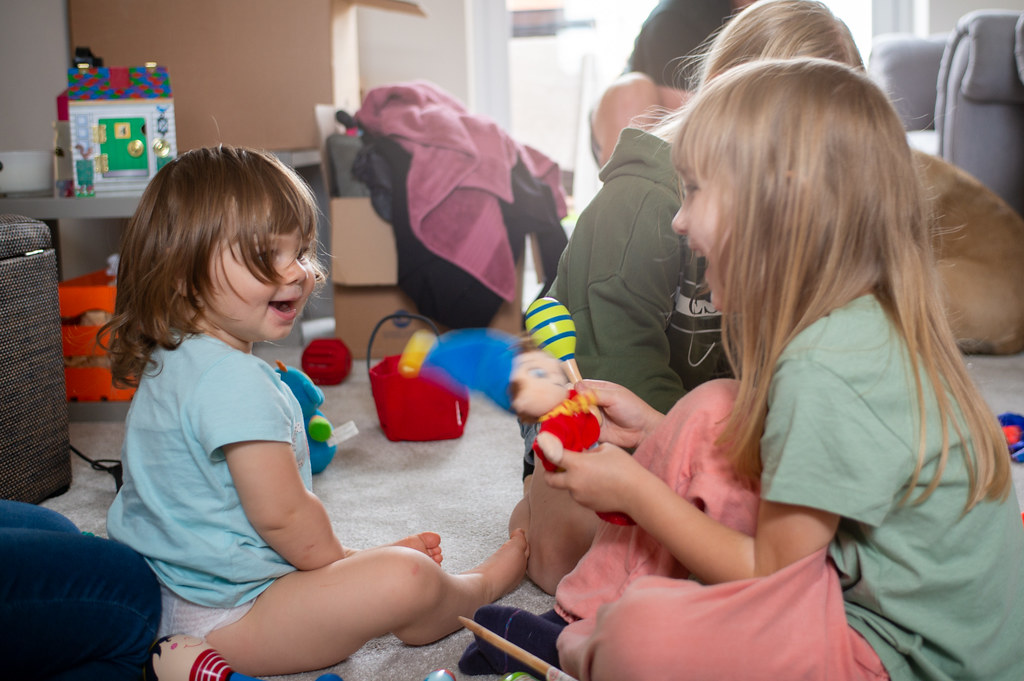 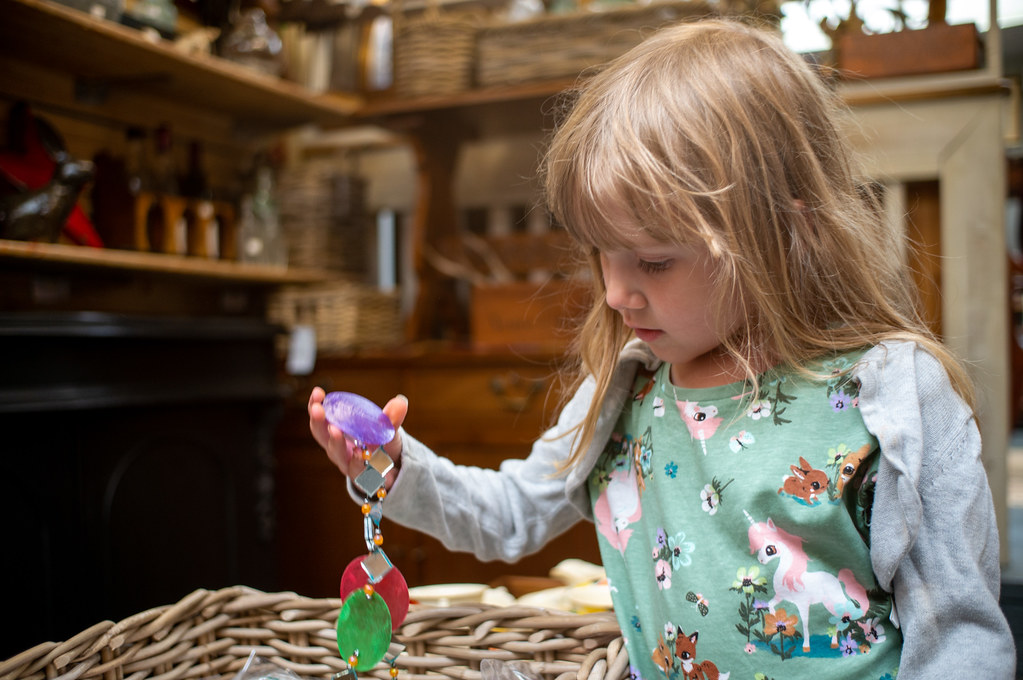 For all the “issues” with the flare though, it’s hard not to like the central sharpness, bit of a vignette and really nice bokeh for closer-up family snaps. That’s what I have used it for the most, and for that I have enjoyed it. Not convinced? Check out this review – Alik, the author, has done a much better job of harnessing the lens’s optical traits within his style and process than I have!

It’s also quick to focus (once you get used to the focus throw being so short), and for the unexpectedly good mechanical feeling, is even a nice lens to use. And let’s not forget, it’s ~£50. For all the Pergear 25mm f/1.8 offers, it’s hard to quibble at that price. I just hope the build quality stands up to longer-term use.

You can but the Pergear 25mm f/1.8 off their website here (affiliate link)