The 7Artisans 55mm f/1.4 is so inexpensive that I decided to add one to my own collection. I’ve not been using it that long, and haven’t taken a huge amount of shots with it, but thought I’d share a few early impressions…

The first thing that strikes my every time I take one of these lenses out of a box is how much more expensive they feel than they actually are. It’s fair to say that the less expensive 7Artisans lenses aren’t made to quite the exact tolerances that you’d expect from a bigger brand (or even the more expensive lenses from 7Artisans). But bearing in mind in this instance we’re talking about a brand new 55mm f/1.4 lens for £107 (inc vat), the quality is quite impressive.

My biggest gripe with the build quality on my copy it that when mounted on the camera, the lens rotates very slightly on the mount. Whilst well damped, the focusing isn’t quite as smooth as you might expect from a higher end lens either – it just has a slight grain to it.

The aperture isn’t clicked either. To some this might be an advantage, but more than anything it just seems like a cost saving exercise to me. Fortunately, it is more damped than the focusing so it’s not too easy to accidentally change it. I think for me, the biggest advantage of the 7Artisans 55mm f/1.4 lenses over mounting a vintage lens on an adapter comes down to the size of the thing. It’s no pancake lens, of course, but for the specifications it’s impressively small. If you wanted to adapt a lens of this sort of specification, and have it as small as this, you’d be looking at something in M-mount which would of course cost a lot more money.

That said, I do wish they’d have made this lens for full frame cameras, rather than just aps-c. I tried it on my A7rii, and the image circle is definitely too small. But I guess you can’t have it all… and of course making it for full frame would have likely increased the size of the lens, not to mention the cost.

Image quality wise, the 7Artisans 55mm f/1.4 lens seems to be pretty good. As mentioned, I’ve not shot mine exhaustively yet, but I have given it a pretty good run. I’ve seen a few traits that will no doubt cause those with a nervous disposition about anything short of optical perfection to get all up in arms, but actually, again, it comes back to the cost/quality ratio being quite impressive. 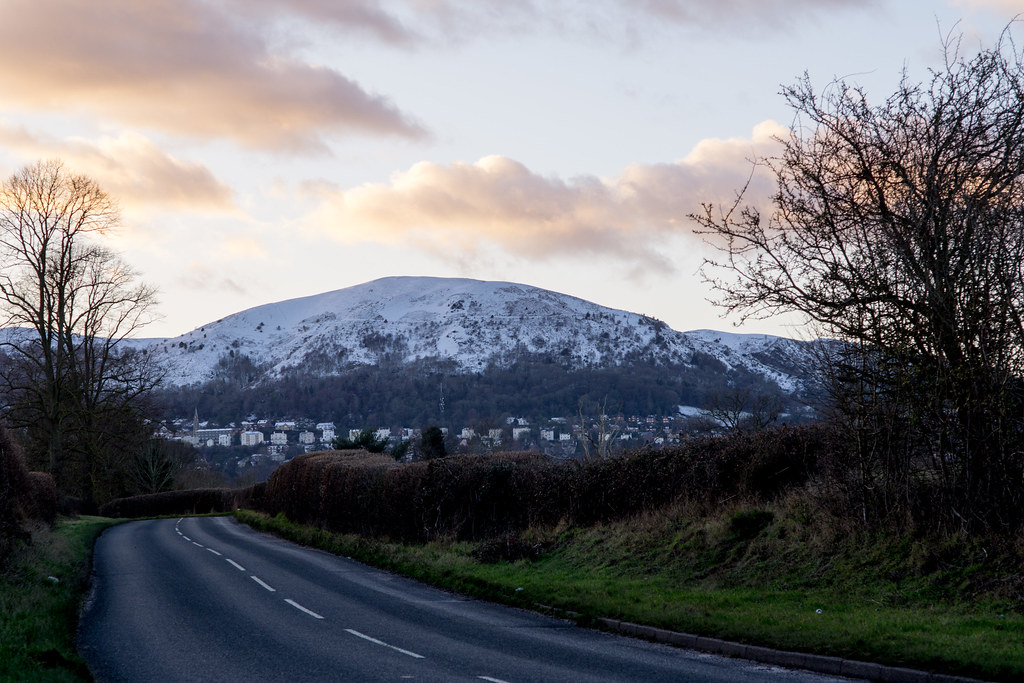 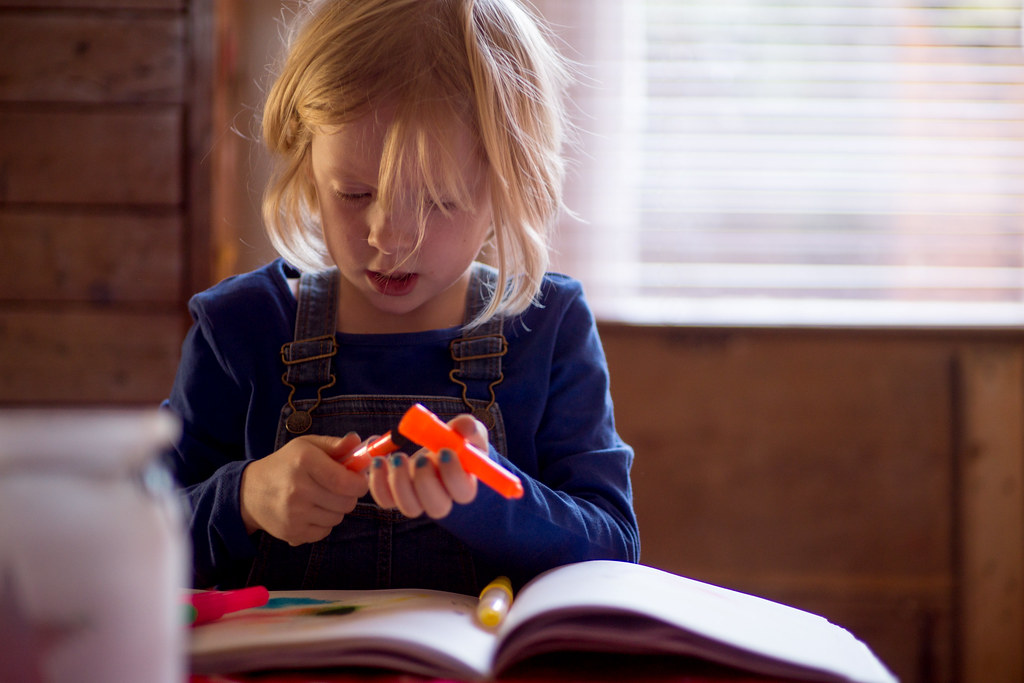 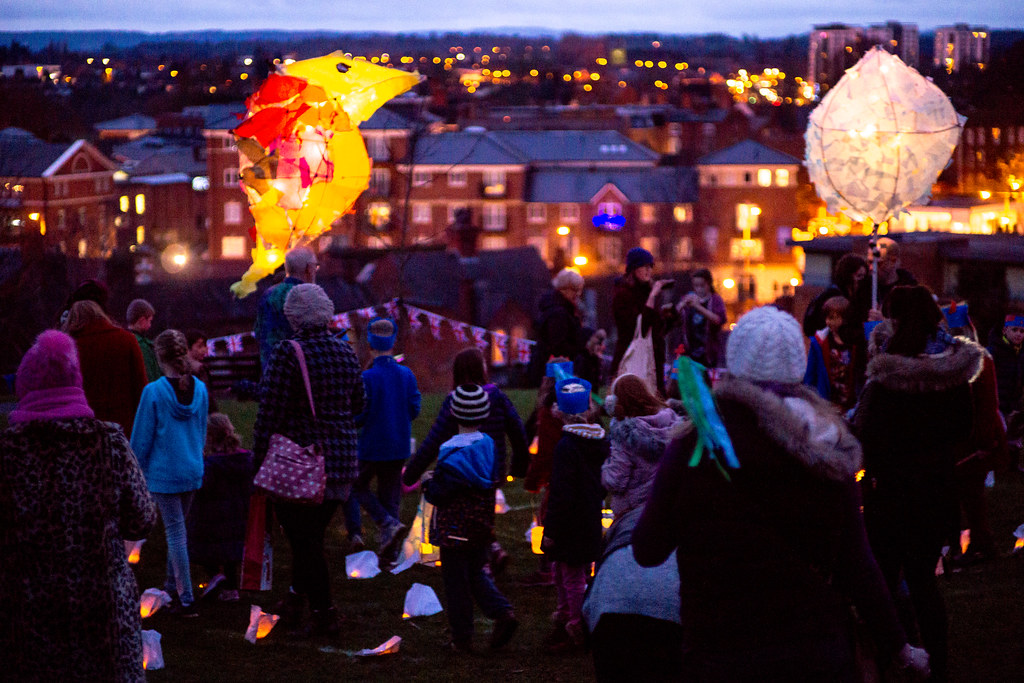 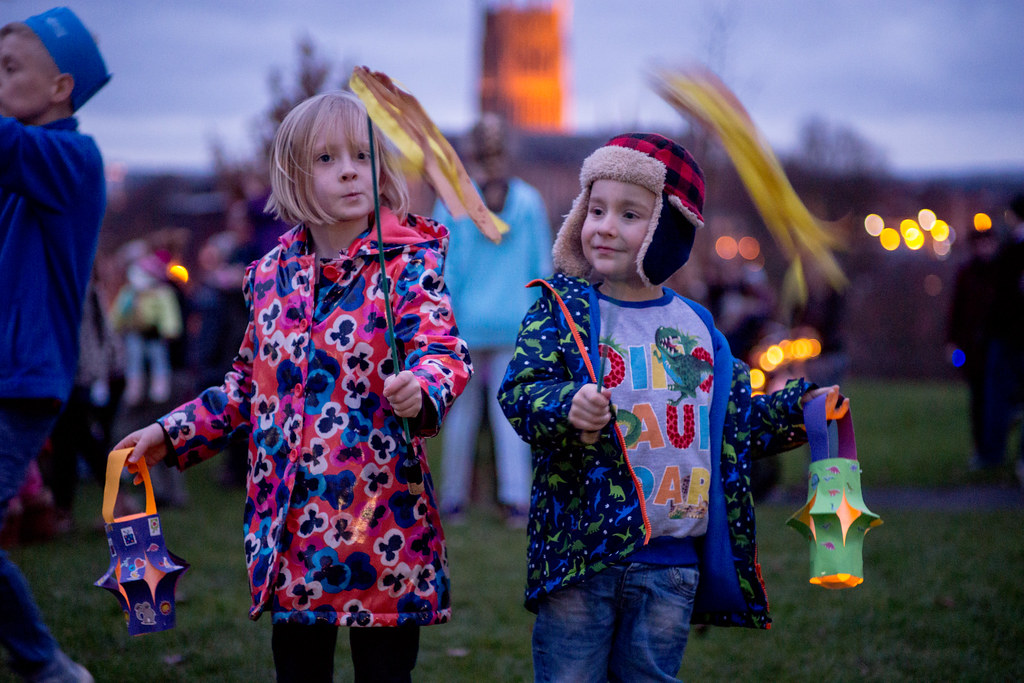 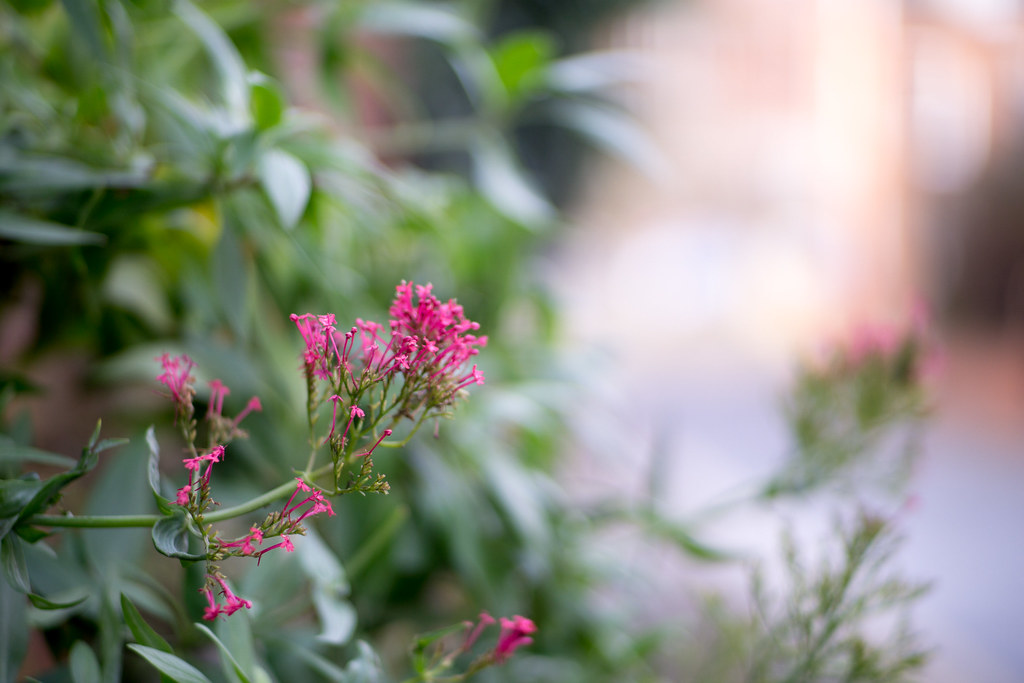 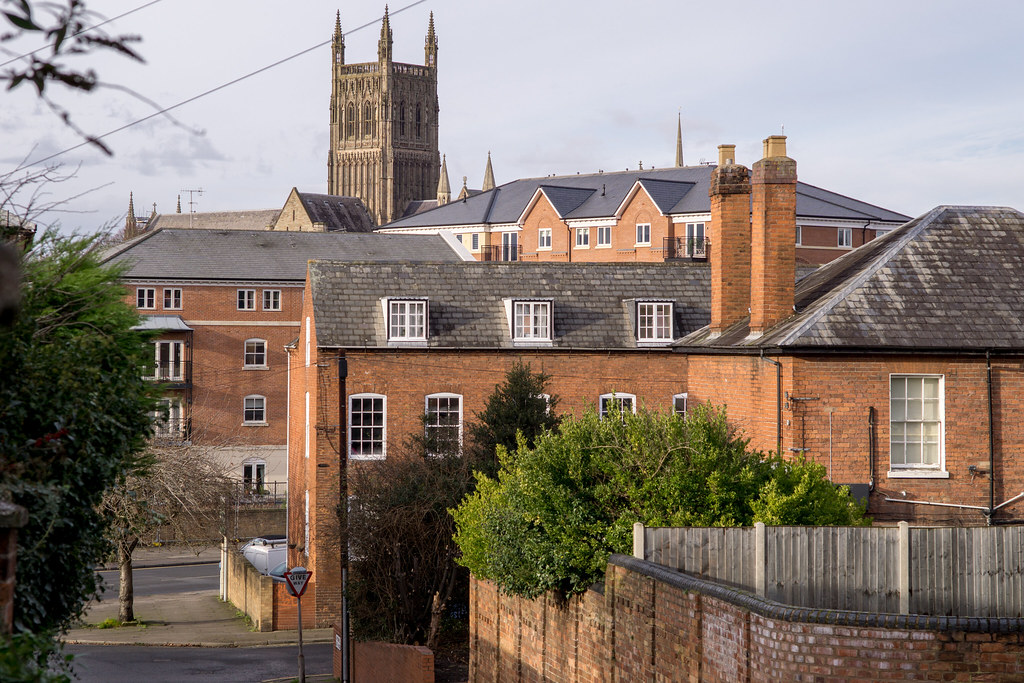 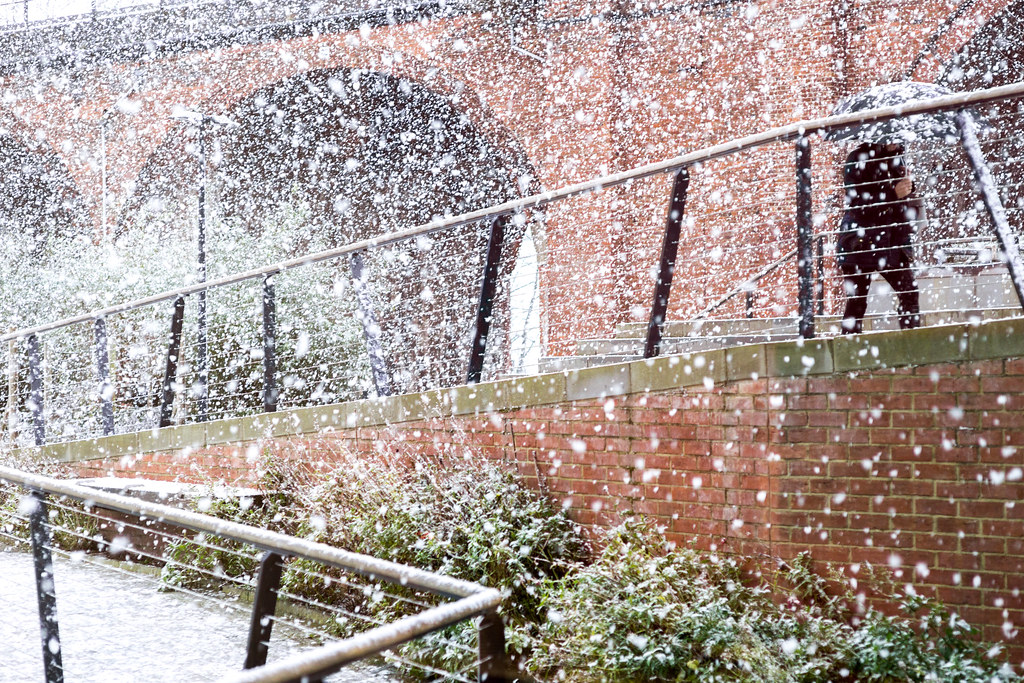 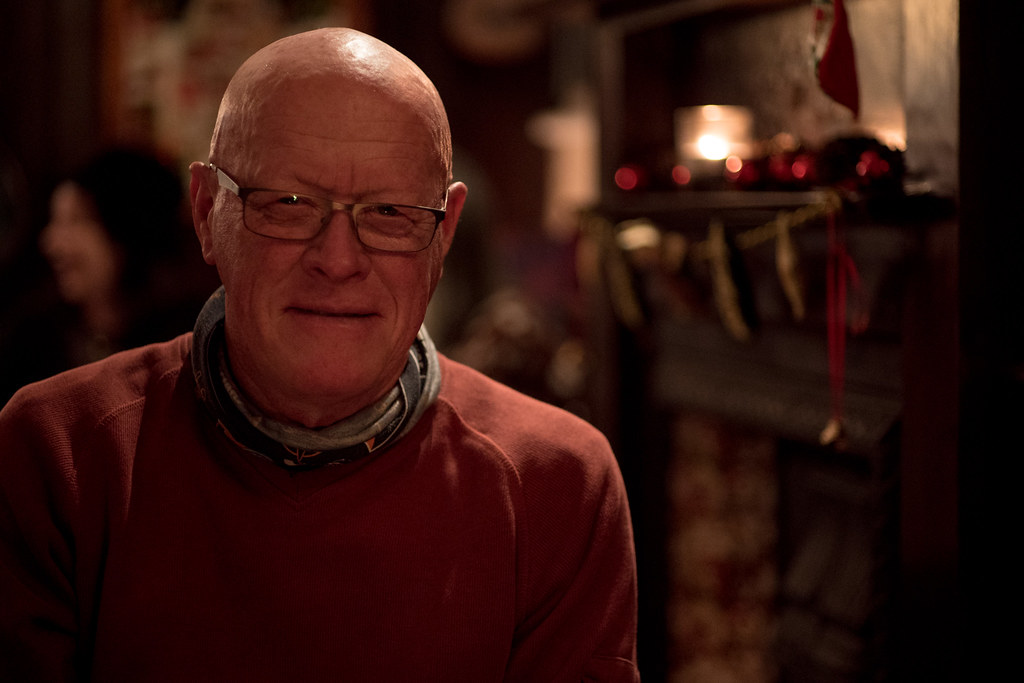 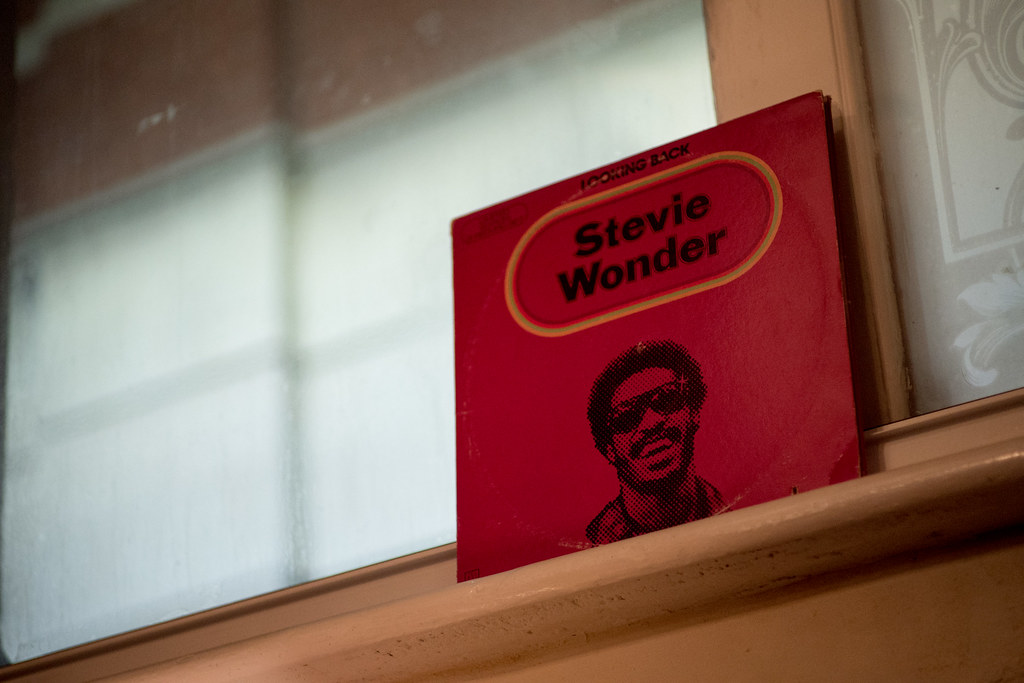 I suppose the best way to describe the character of one of these lenses is to say they’re a little like vintage lenses, but with modern coatings. They aren’t perfectly corrected for every type of aberration in the same way that a lot of vintage lenses aren’t, but unlike some vintage lenses, the modern coatings give them a good amount of contrast. It’s also pretty sharp wide open – which is more than can be said for a lot vintage kit of this sort of spec, especially at the price point! Interestingly, for those who are into this sort of thing, it also has loads of aperture blades like some vintage lenses have too.

To my mind, the 7Artisans 55mm f/1.4 makes for an ideal manual focus, short tele lens for those on a budget looking for something for their aps-c mirrorless camera. There are, without doubt. a lot of other options out there – some just as fast and just as cheap on the second hand market. The beauty here is that you get something new with what seems to be pretty decent modern coatings that’s also pretty damned tiny.

Ultimately, you whilst you should set your expectations somewhere  short of both optical and mechanical perfection, you can still be prepared to be impressed by the bang you get for your buck. 5 frames with a Leica M2 & 35mm Summicron - by Maximilian Selim

Discovering Film Photography in the Digital Age - by Joe Y