Unfortunately this is yet another post about a camera that’s failed me in use. In fact, the Pentax Espio 120 actually failed me more seriously than the few others that have failed me before too. So why write about it? Well, there’s two reasons, the first is that it has a lens that far exceeded my expectations, even at the far end of the zoom. The second is that it has a bit of a nifty trick up its sleeve when it comes to remembering (or otherwise) your desired flash settings.

The Pentax Espio 120 was a £1 junk box find. It looked mint – in fact, on face value, it still looks mint now. It’s not though. After shooting less than 10 shots of a roll of Portra 400 it decided to unceremoniously fail. One minute it was working, the next minute the lens made a funny click and it was game over. Frustratingly it still switches on, but when it does the lens moves all the way to its most extended position, makes a slightly unhappy noise again and the camera reports an error. Ordinarily, this would stop me in my tracks in terms of writing about it, but not long before it failed I spotted that it has an interesting feature relating to its flash function.

Like most point & shoot photographers I get frustrated by constantly having to switch the flash off every time I switch a camera on. That being said, short of the cost saving benefit of not including a memory of some sort in cameras, I can understand why cameras like this function this way. These sorts of cameras were largely designed for Joe-public, not the photographer. Photographers make good decisions about when a flash should be turned off, Joe-public doesn’t. Having the flash mode reset at the point the camera is turned off ensures higher standard of outcome for the average happy snapper. The problem is, for us photographers it’s quite irritating – especially when you are out and about taking photos within similar situations when you constantly need to switch it off.

This Pentax Espio 120 – through some stroke of genius on the part of the designer – does something no other point & shoot camera that I’ve so far come across does. It finds the perfect line between the need to reset the flash, and not reset the flash. It does this quite simply by only resetting the flash when the camera is switched off. This might sound no different to usual, but, the big difference is in the automatic power down.

If you leave this camera long enough, it will automatically power down. Loads of cameras do this, it’s no big deal. But, if this one powers down automatically with the flash switched off, when you power it back up again, the flash is still switched off. Let me just reiterate that… It remembers the flash settings when it goes to sleep! This is such a good solution to this problem, I can’t understand why this is the only camera I have so far found that works this way…?

Image quality and the lens

Ok, so that’s point 1 in its favour. Point 2 is that having developed my 1/3rd of a roll of film, I’ve found that it actually takes pretty good pictures too. 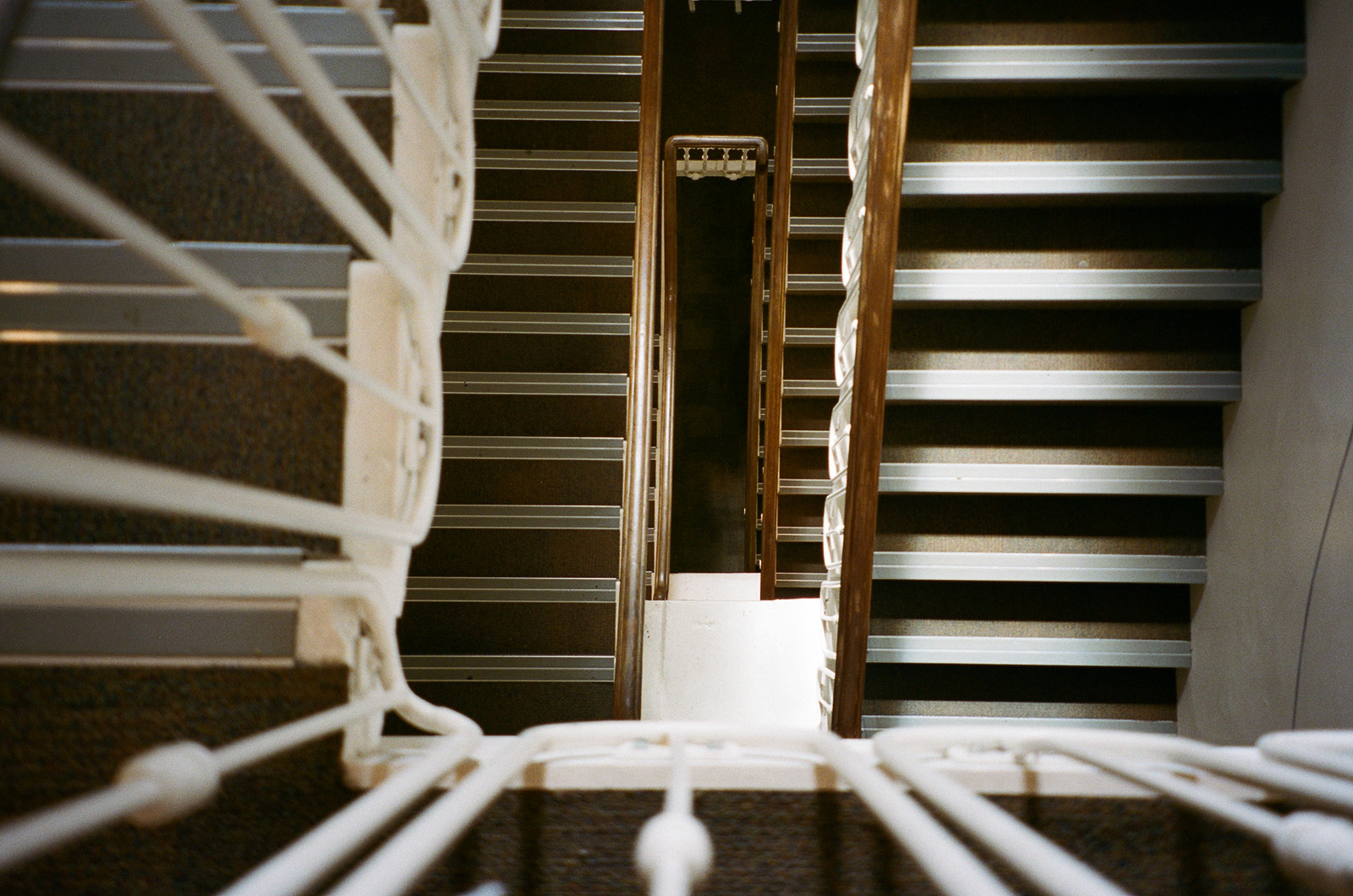 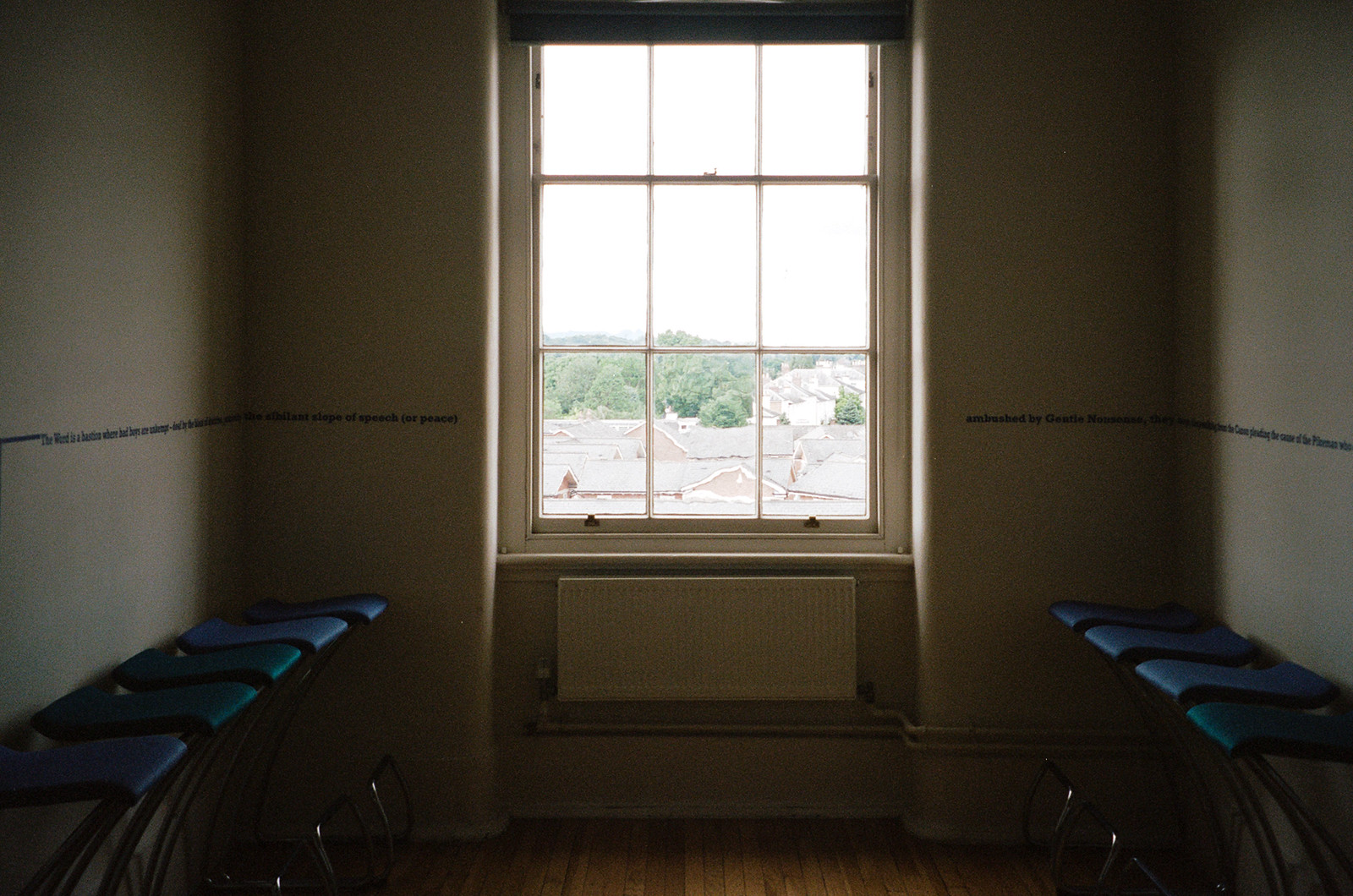 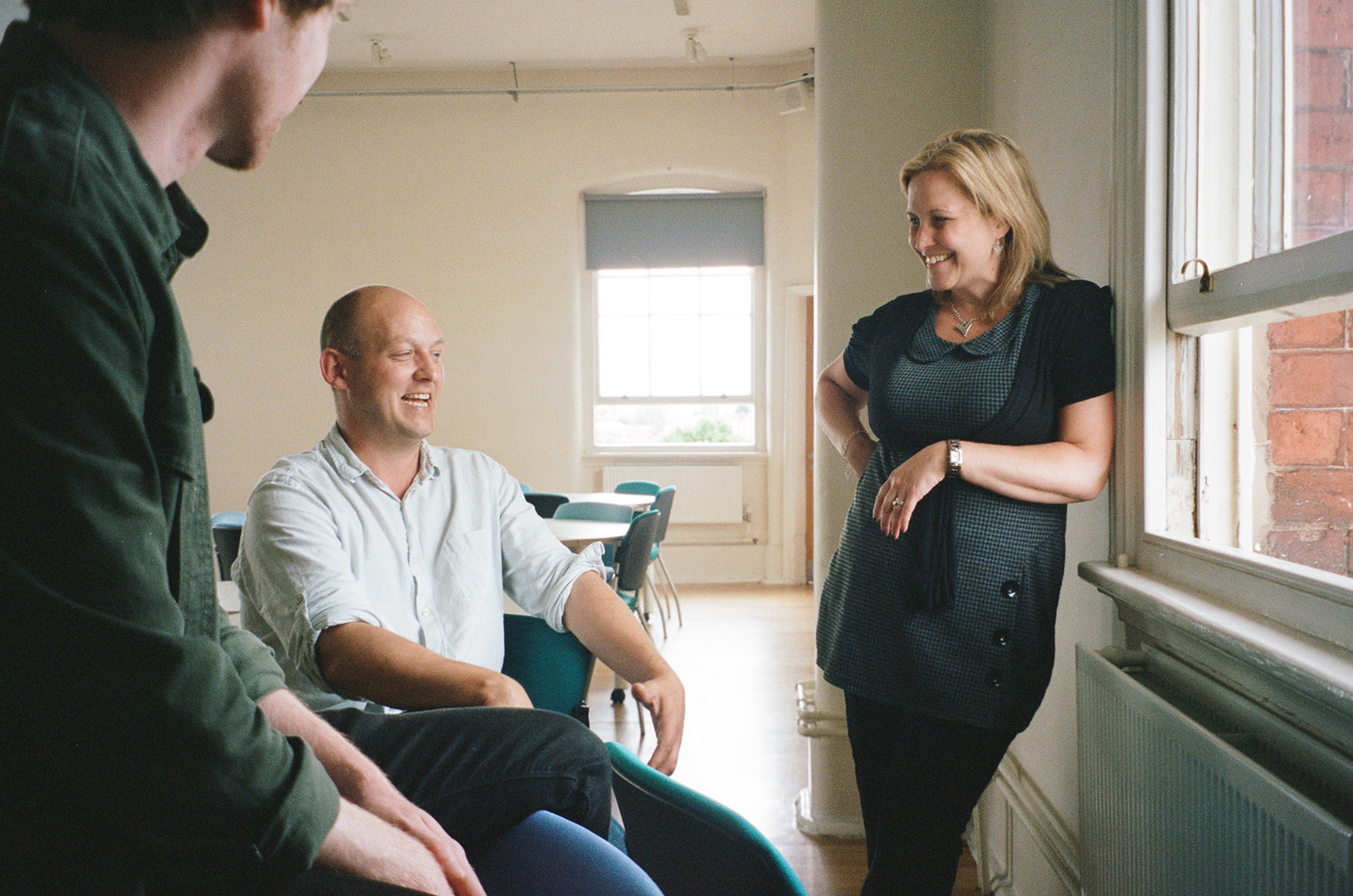 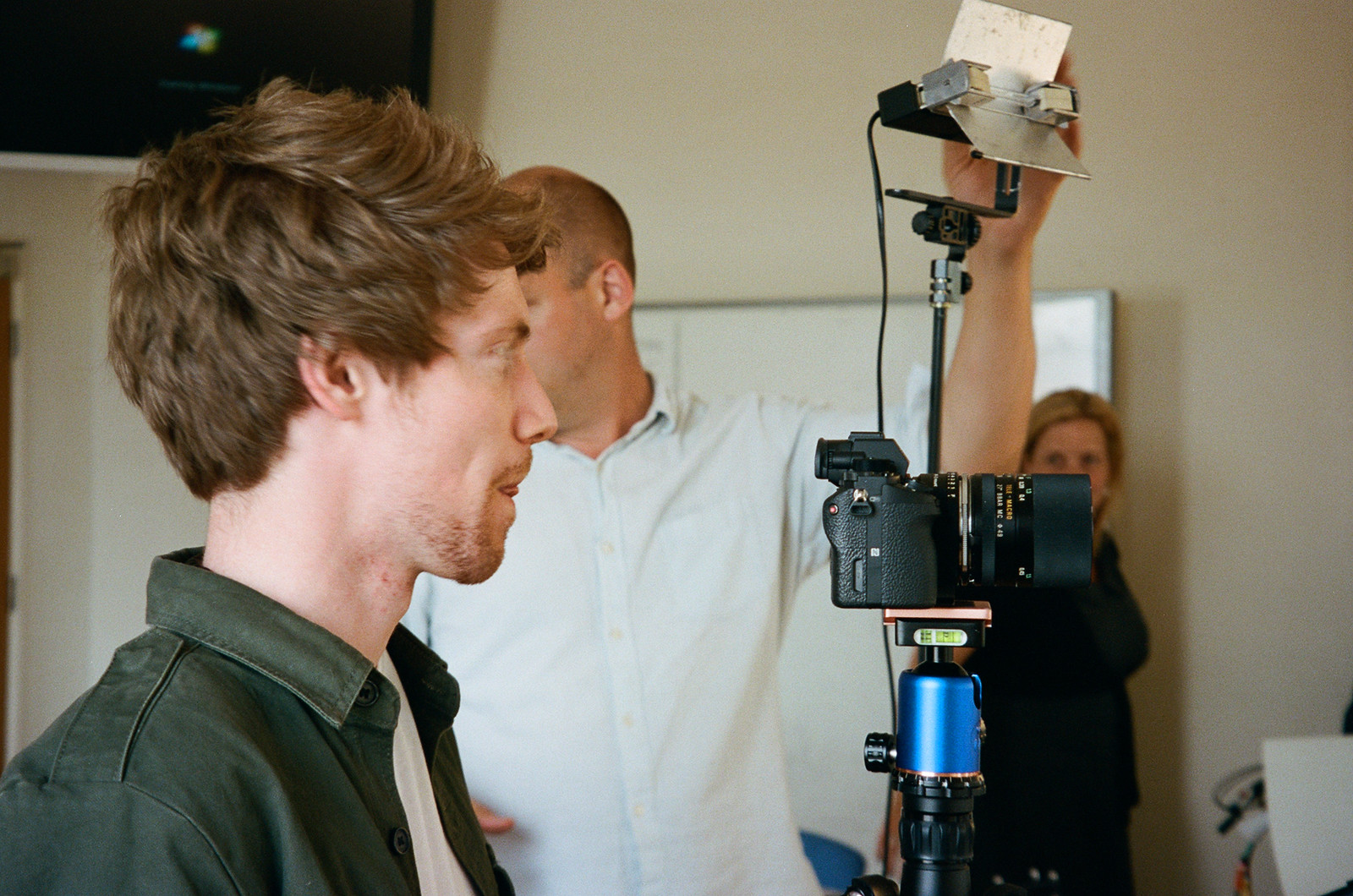 Moreover, I discovered that it takes good photos at the long end of its zoom range. This really is quite rare in cameras of this type in my experience – especially with cameras that go over the 100mm mark. 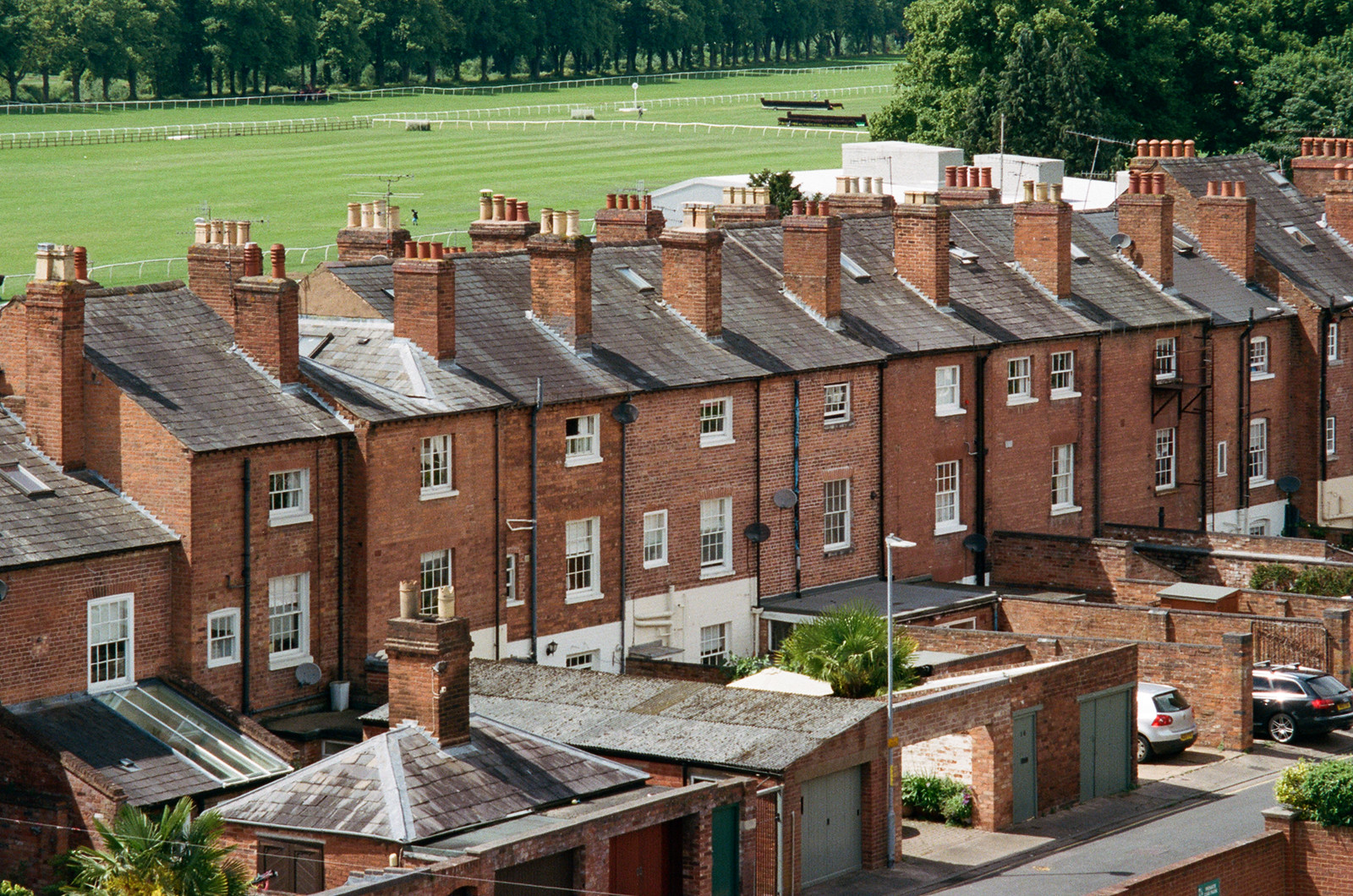 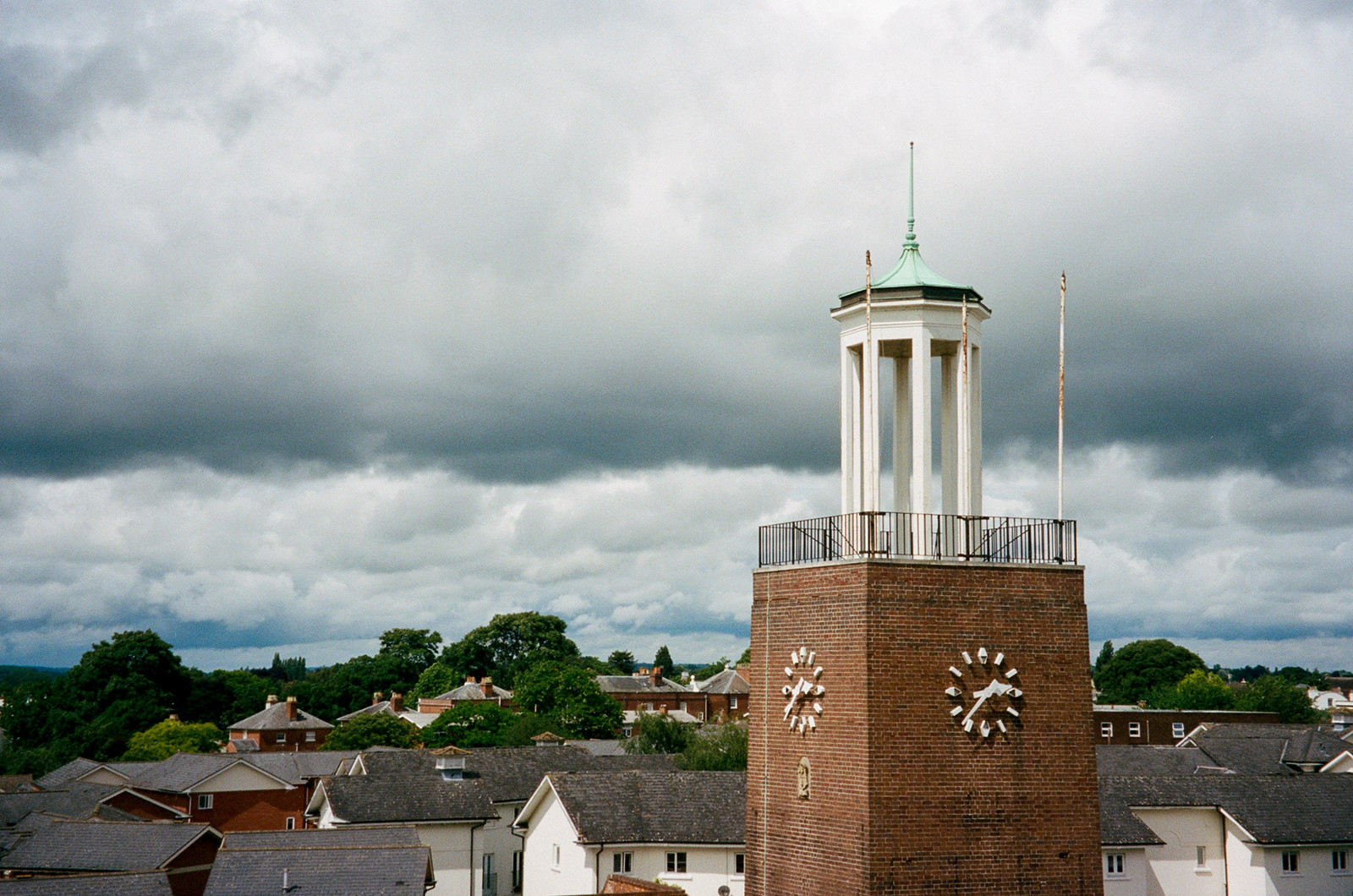 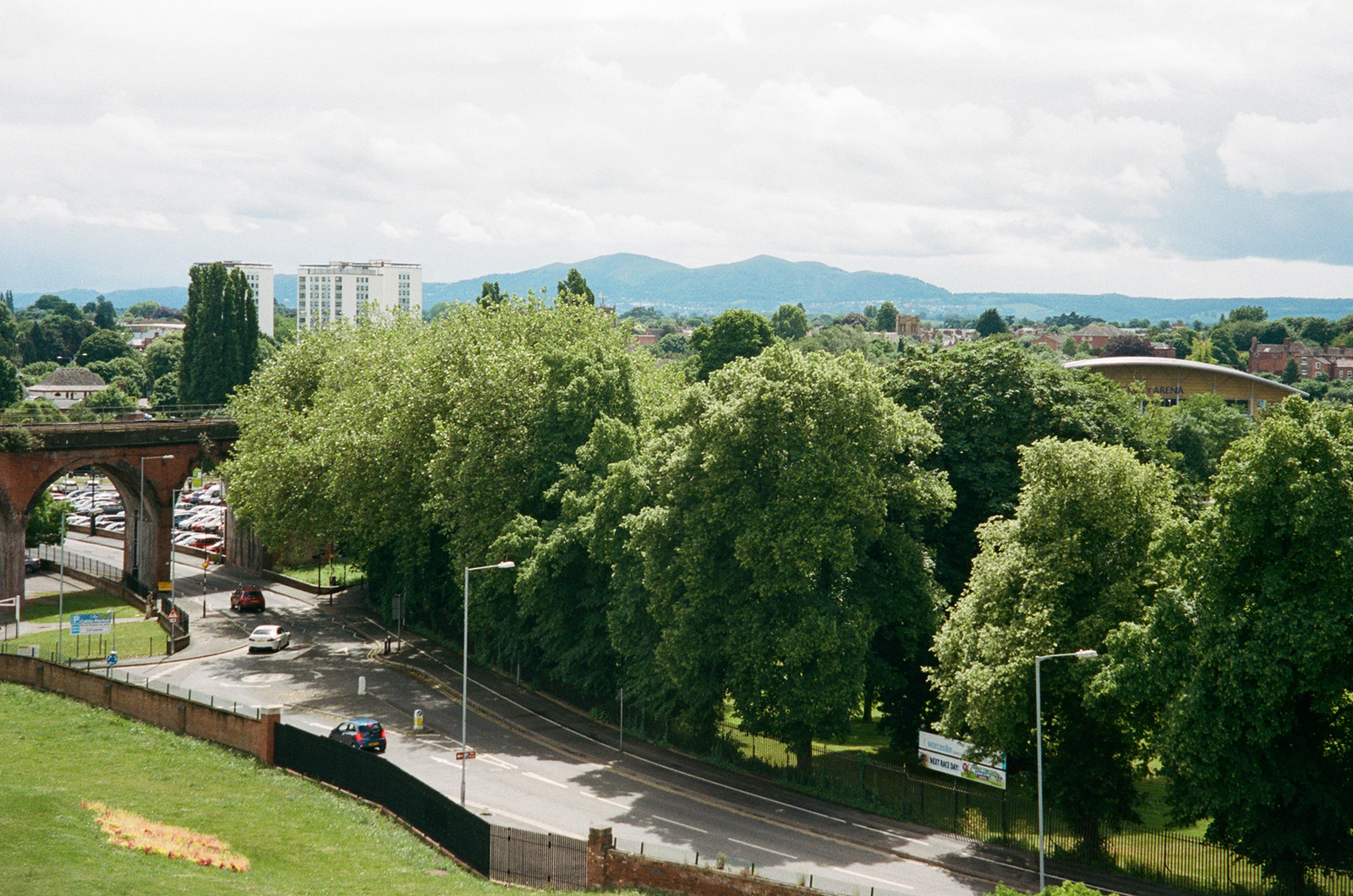 Not only this, but having read this wiki page, it seems that the lens on this thing is only f/8.8 at the long end. 120mm f/8.8 in a compact point & shoot is pretty damn good, especially as the photos it takes at that end of the zoom aren’t shit either.

Conclusion (if I can call it that)

I’m not going to buy another one of these. Ultimately this sort of camera is too big for me to carry around on a day-to-day basis. But it has got me wondering if any of the smaller models from Pentax from the same era share this flash memory feature. Anyone know?

One way or another, if you see one of these going for the £1 I paid for it, assuming it’s lens doesn’t break like mine’s did, I’d say it’s worth picking one up… Perhaps someone else could fill in the gaps of this “review” if they do happen find one too?!