At the end of the week before last I shared my first few black & white scans from my newly functioning Noritsu LS-1100. You can see them here. The next step was to share some thoughts about the process of getting the damned scanned up and running… Unfortunately I then went on to have a bit of a manic week. Actually, ‘bit’ and ‘manic’ aren’t really the words, it was totally chaotic!

We had a big photography shoot Monday through to Wednesday, then on Thursday a business exhibition where we had a stand, were taking the official photos and making a little video for a thing called TTLChats I’ve started with a mate. Then on Friday we were shooting a bunch of narrative/cutaway footage for a video we’re making for a company called BeerBods (if you like beer, check them out!).

I wouldn’t normally think to mention any of this stuff on here really, but for the fact that within all of that nonsense I still managed to find the time to run a roll of Portra 400 through the Noritsu LS-1100. The reason I’m telling you this is to emphasis a point a that I am going to touch on in my now very-nearly-finished post; that being, the Noritsu LS-1100 is one super efficient scanner!

This was probably one of the main, if not the main reason I bought this thing! It is very, very fast, and doesn’t need too much supervision. Even without any real experience of how to use it – in the middle of a ridiculously busy week – I still managed to extract files from it that were at very least good enough for me to run through Lightroom for a few final minor adjustments.

The best of it, I managed to scan the whole roll in not much more than about 20 minutes, total! That’s inclusive of all the time it took for me to tweak the scan setting, and for the scanner to kick them out at 4000 x 6000 in TIFF format. I literally did it whilst I was eating my lunch on Tuesday!

I’ll come back to all this in my next post. For now, I just want share a few images…

These were all taken with a Contax G2, a 90mm 2.8 Sonnar and Portra 400, processed by AG Photographic. They were then scanned using the Noritsu LS-1100 and Irfranview, and then run through Lightroom to correct for a few rookie mistakes.

This first few shots is of Brian Wilce (a cider making client) and his Unimog: 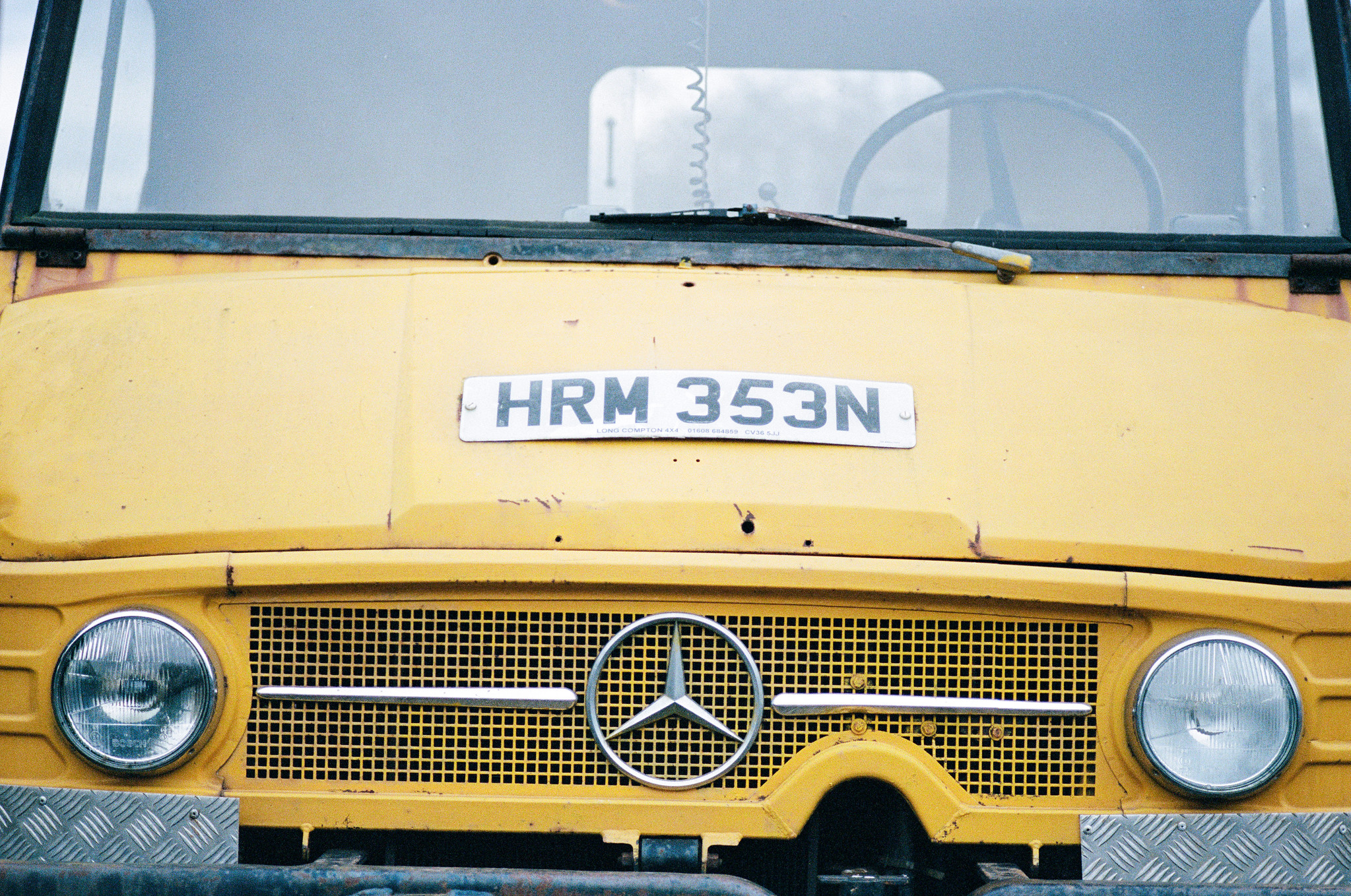 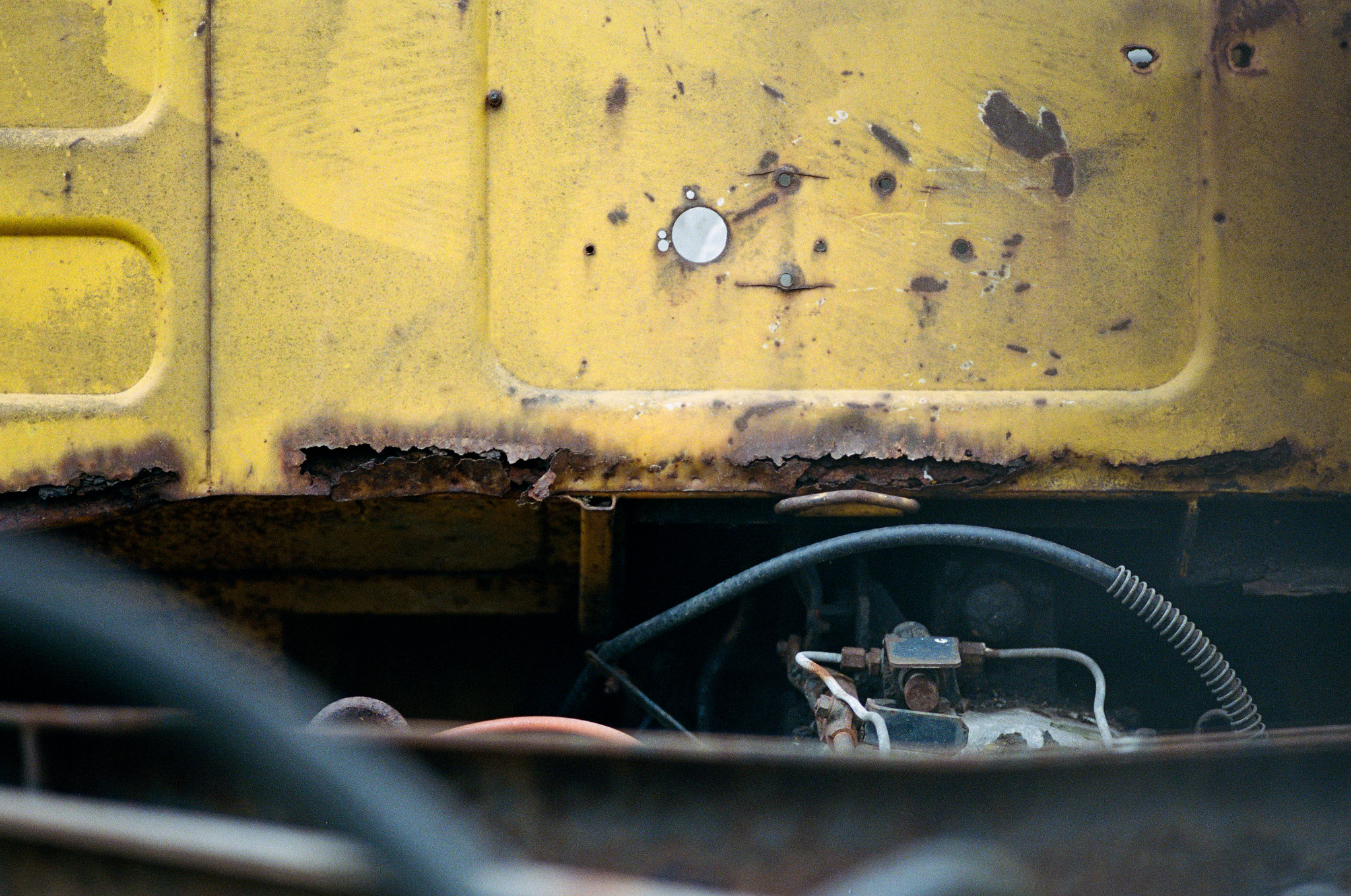 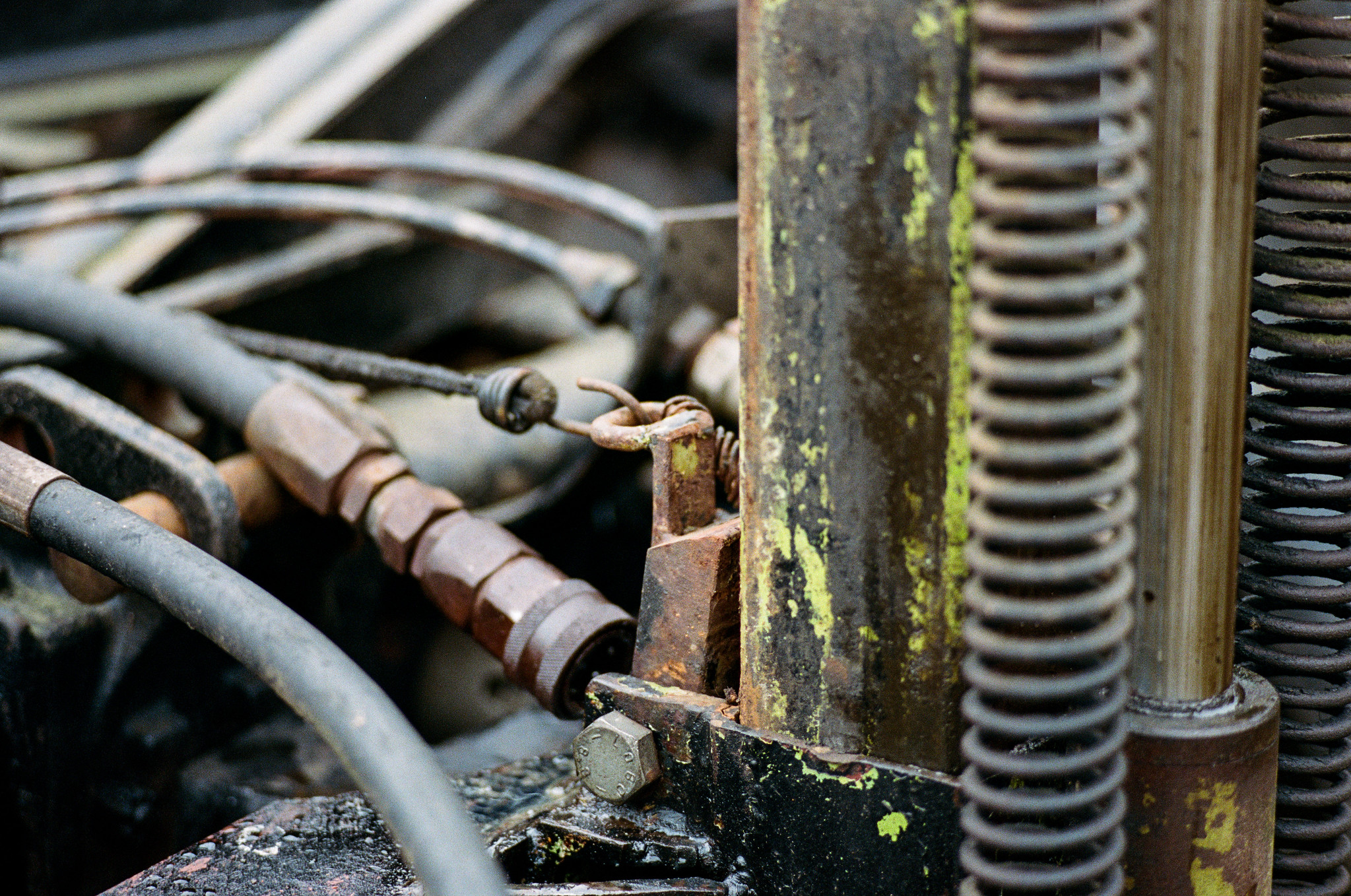 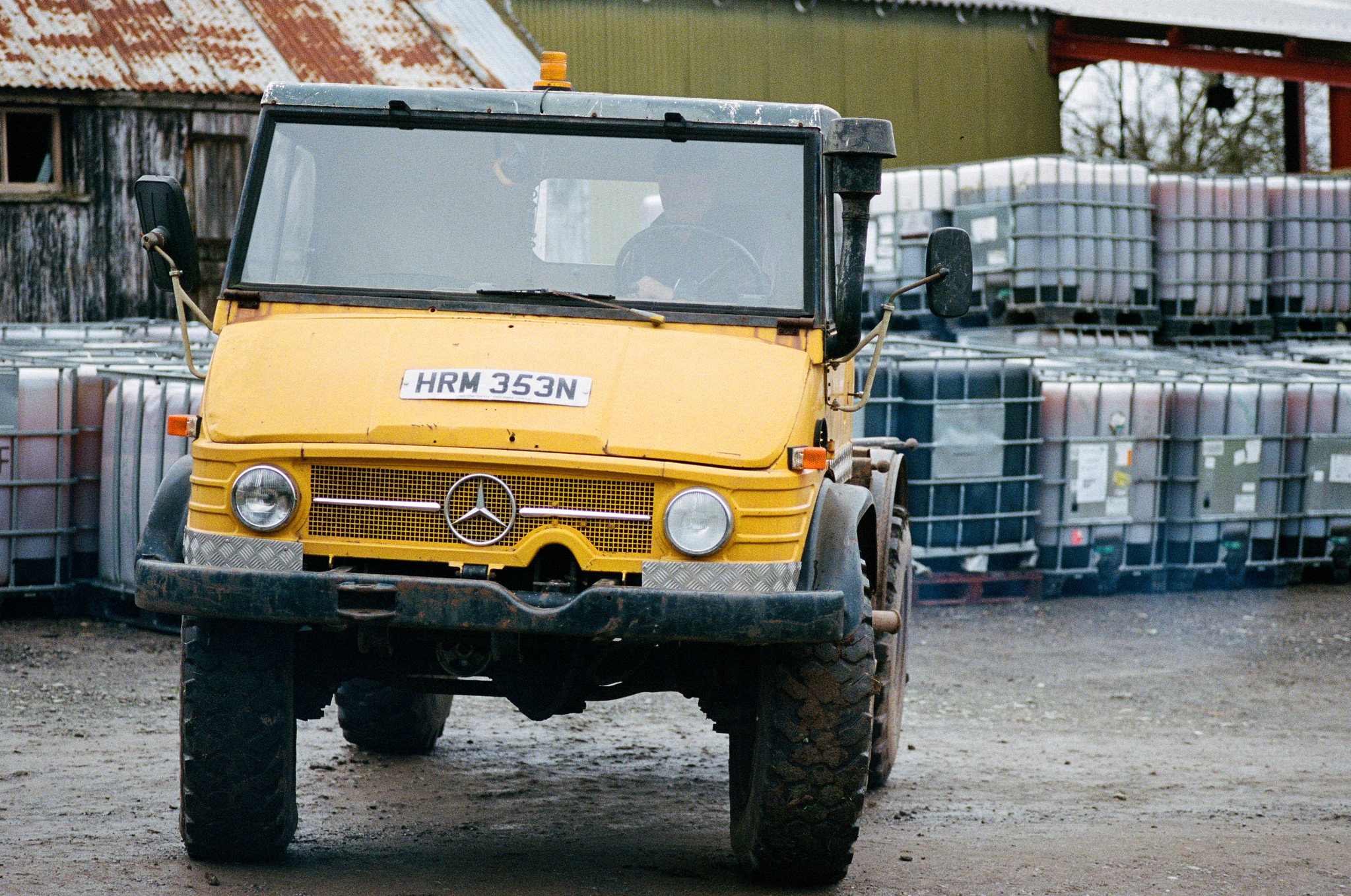 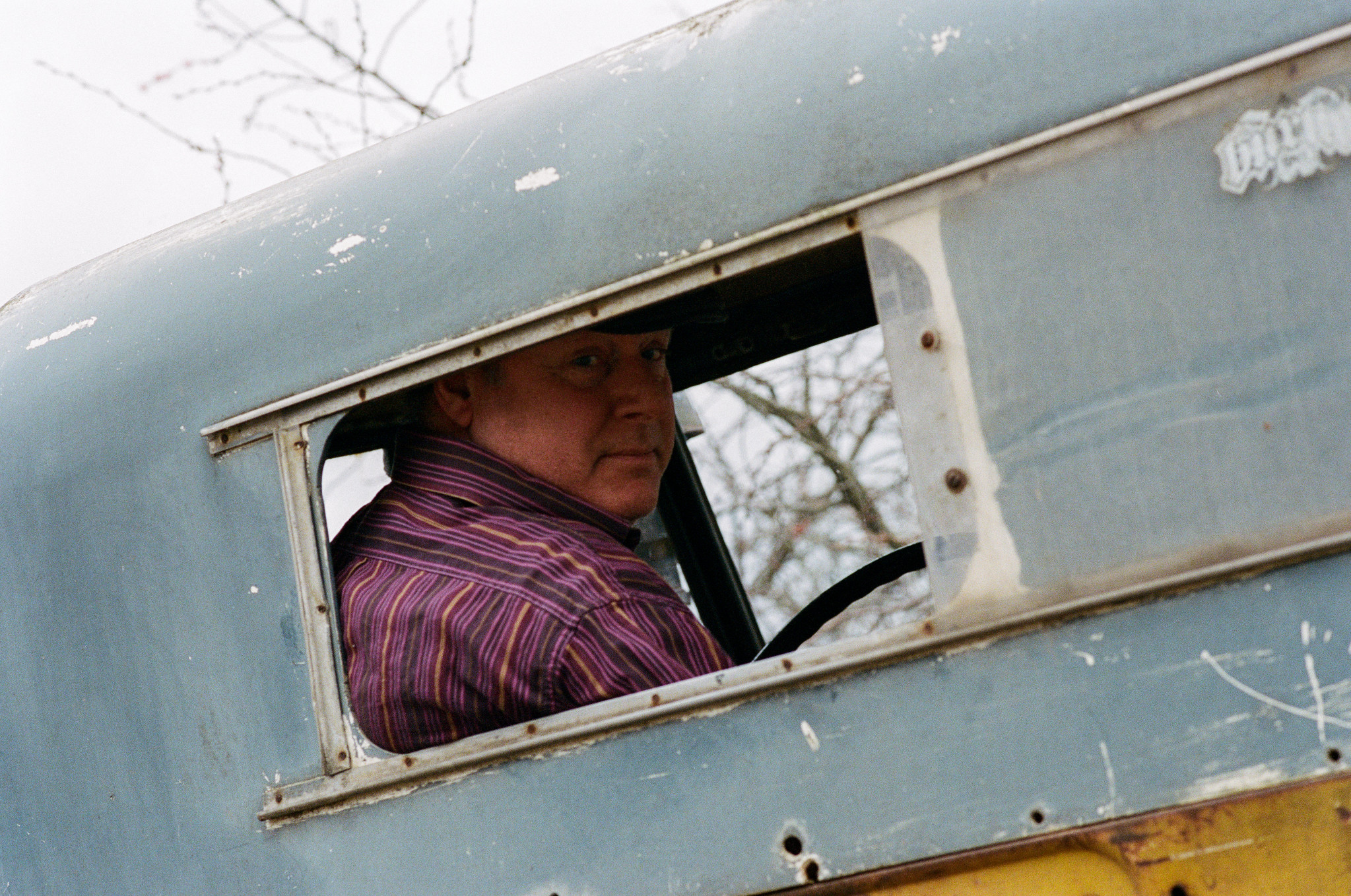 The light – especially its colour – is a bit horrible here, but it’s nice having the ability to scan in this way, with this much control over exposure. 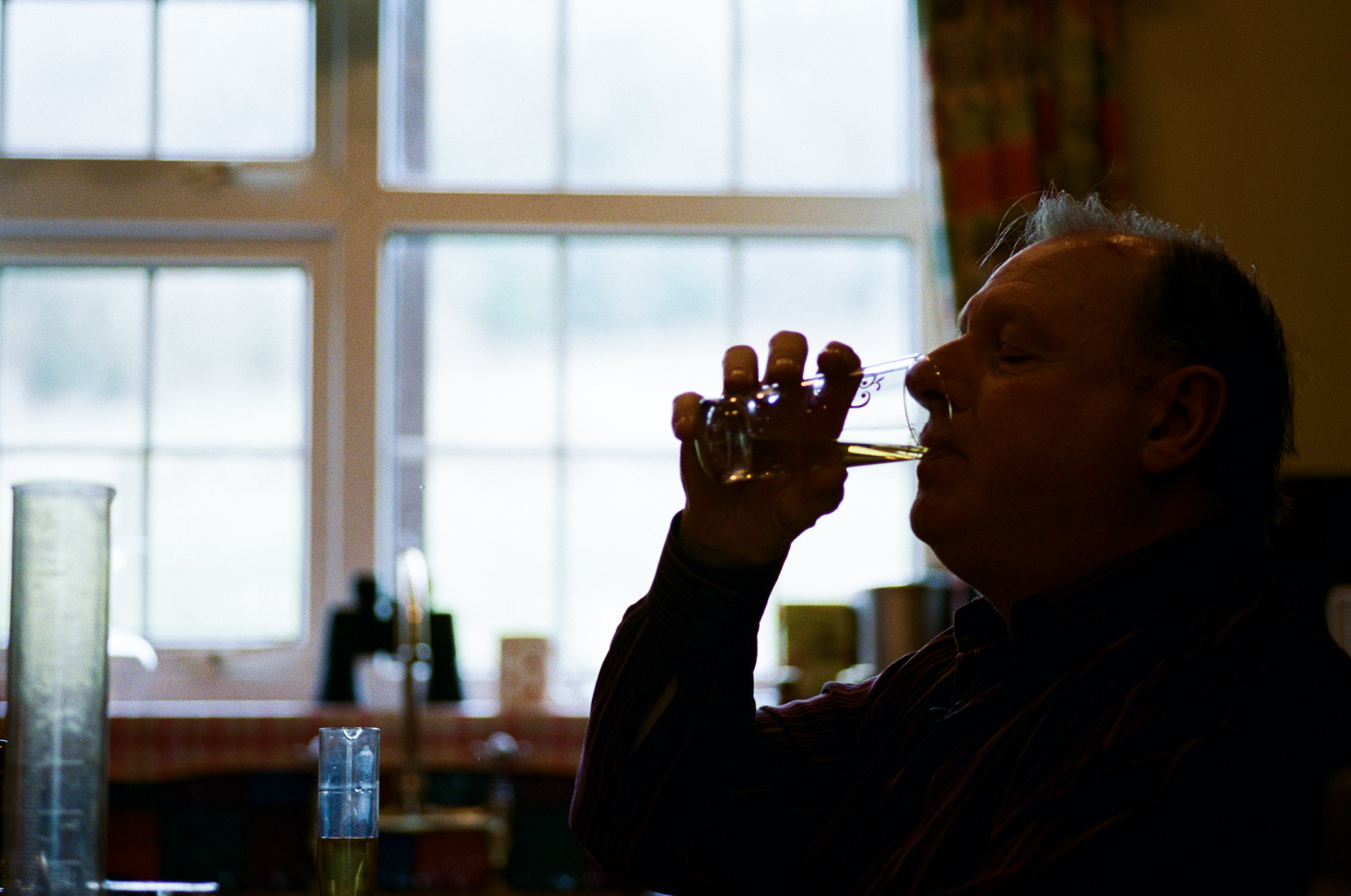 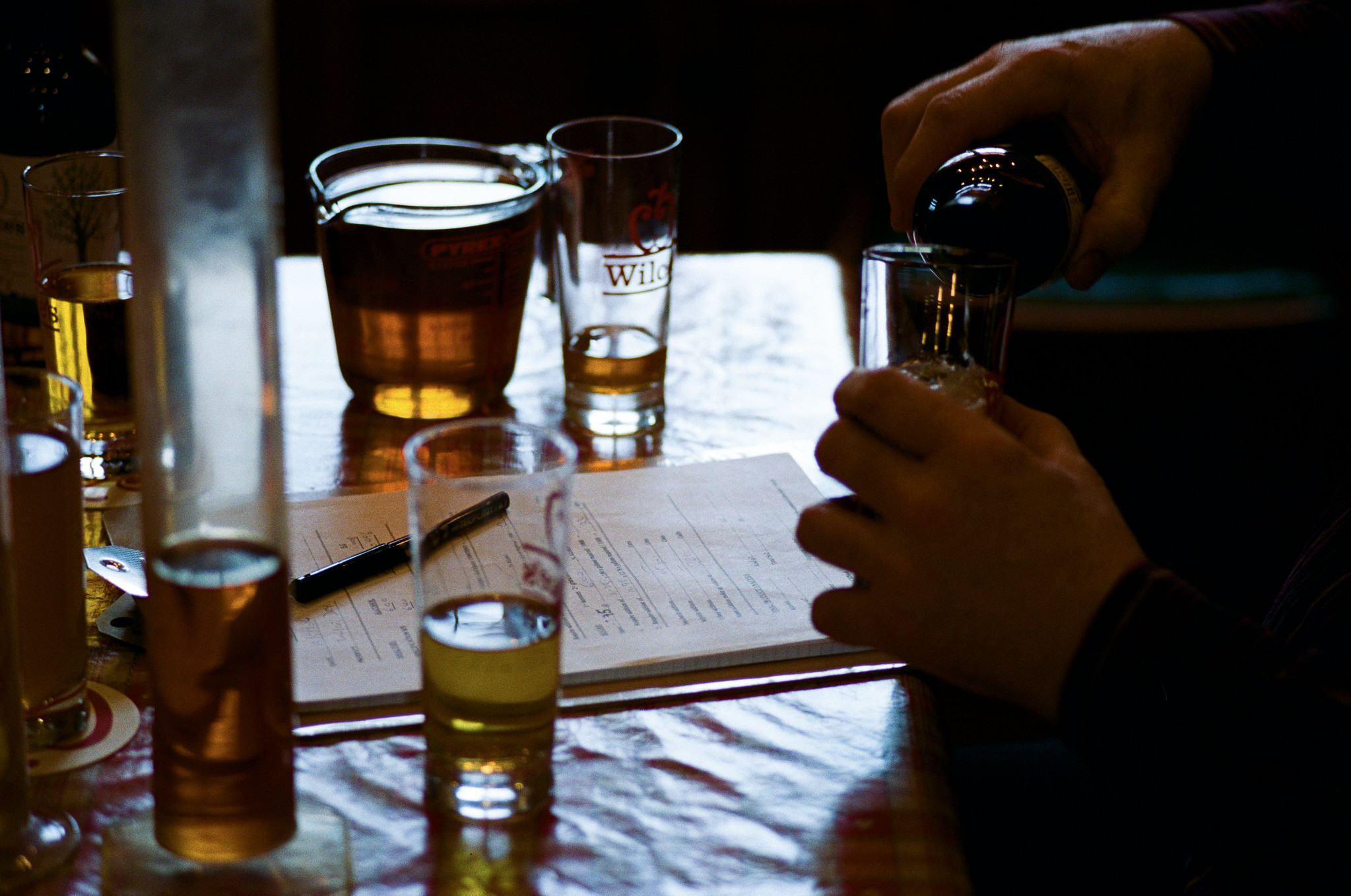 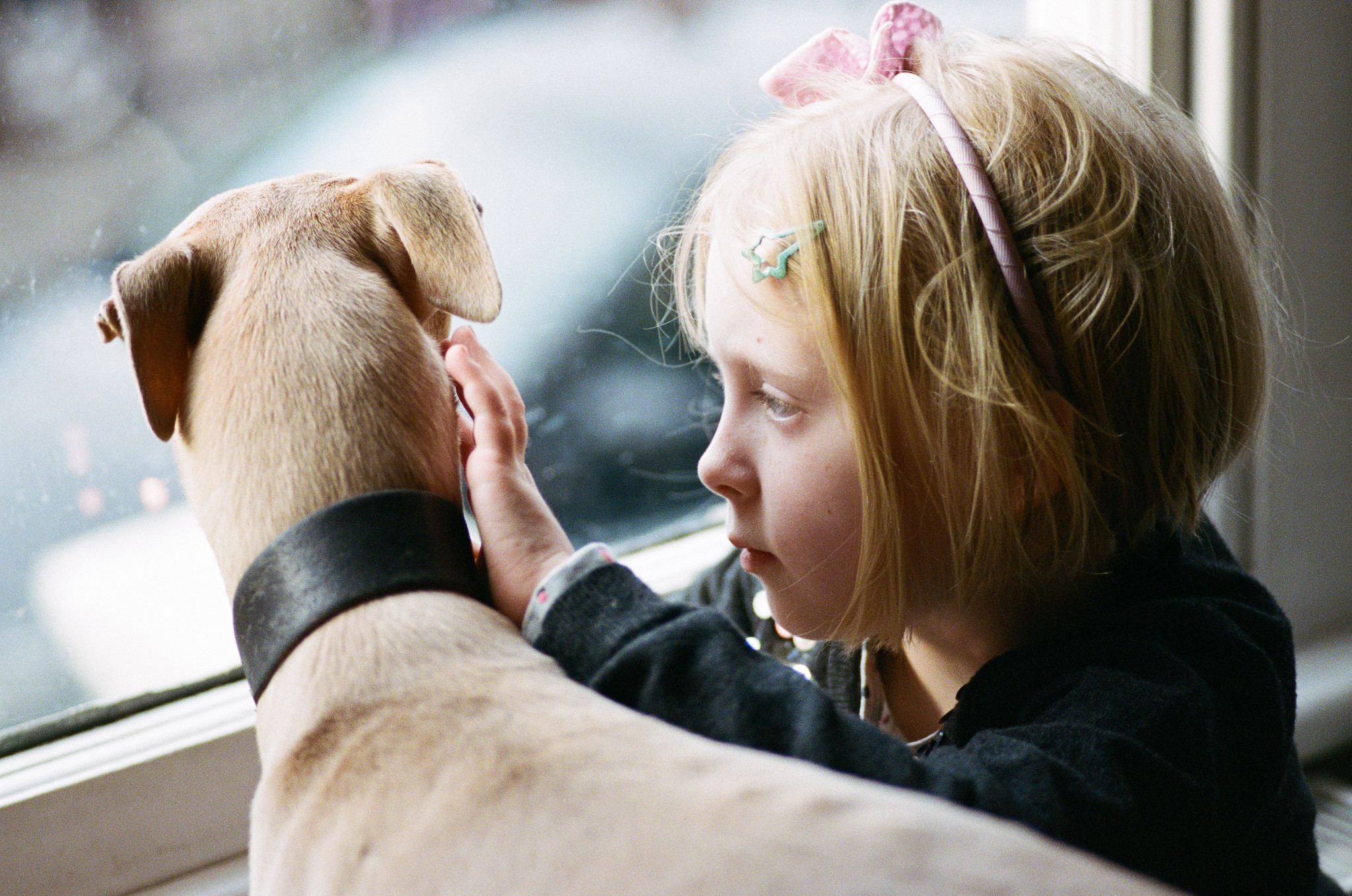 This next shot feels like a particular success in terms of the light. I was able to expose and then scan it exactly how I saw it – I’m not saying that doesn’t happen when outsourcing scanning, but with light like this, it’s unusual in my experience to get it exactly as you saw it. 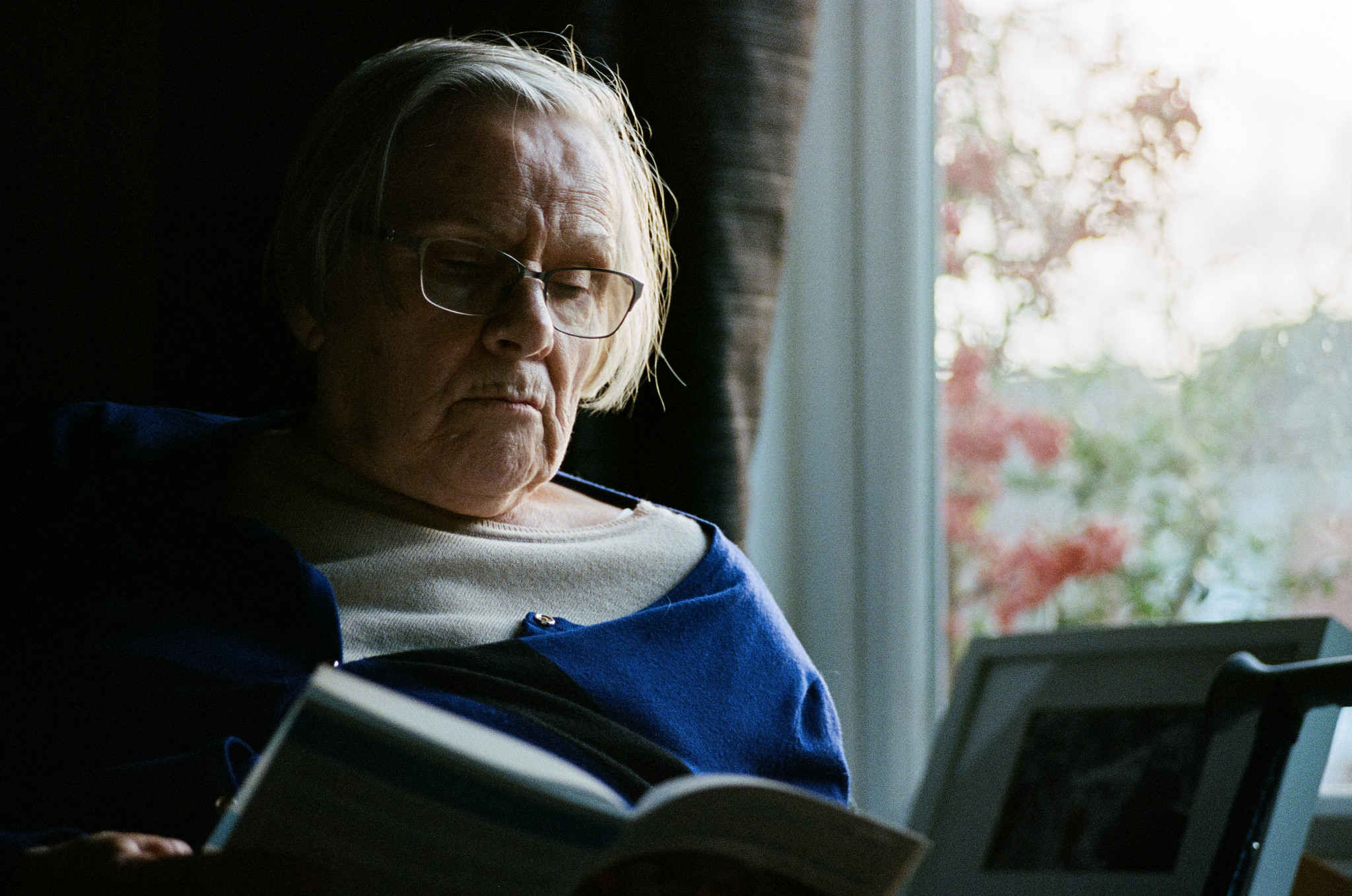 And I’m just happy with this little series of Connie! 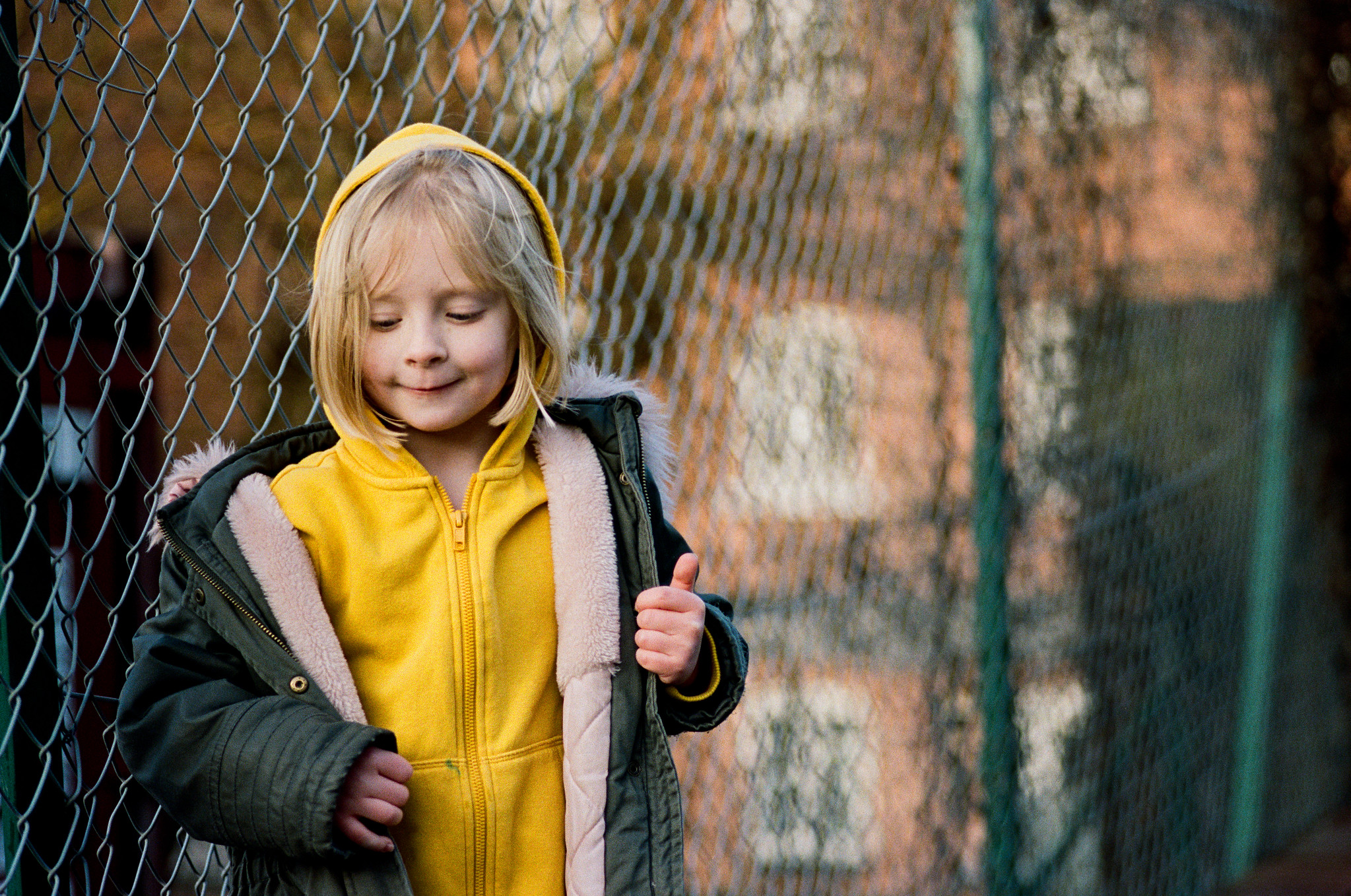 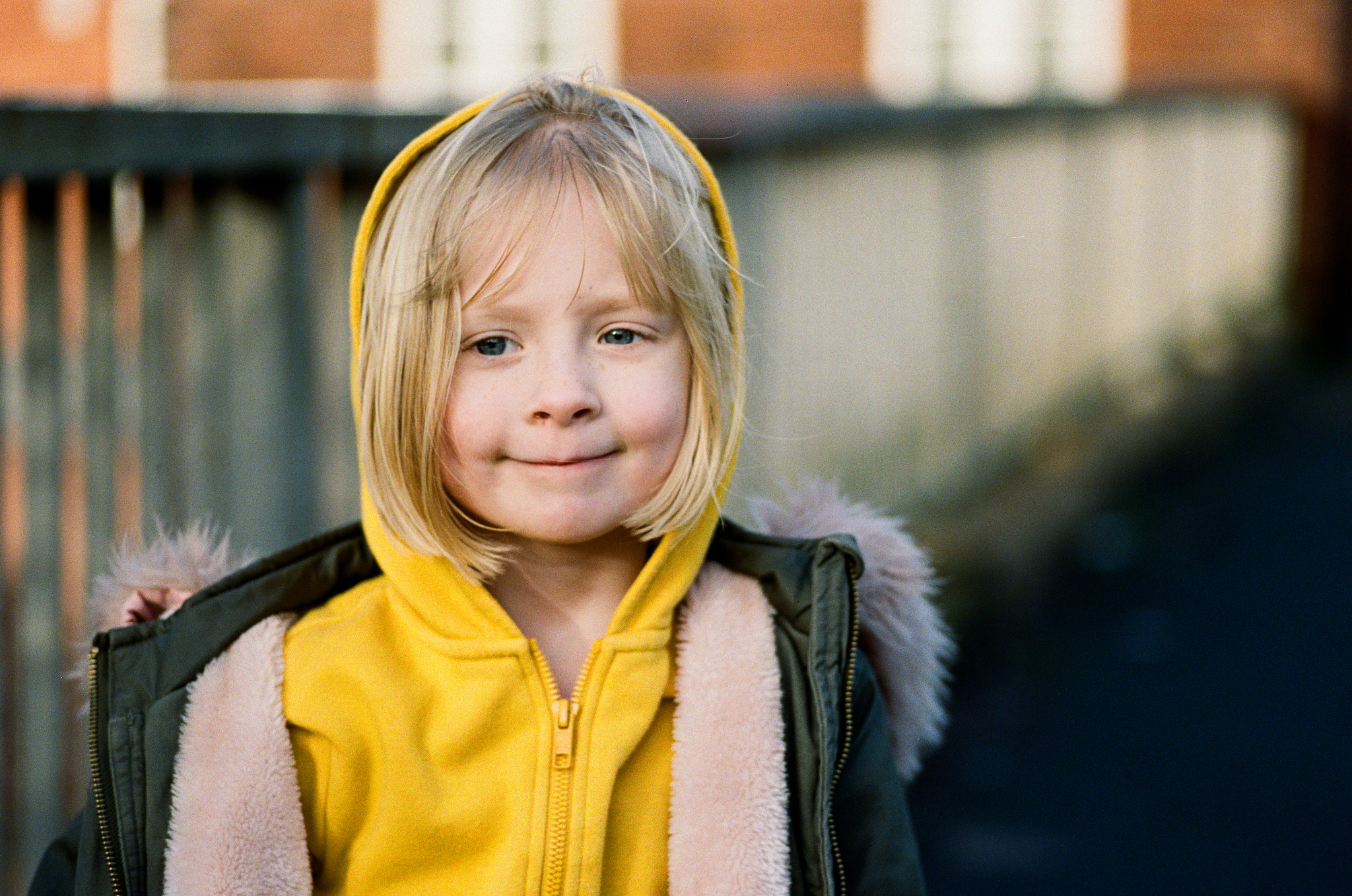 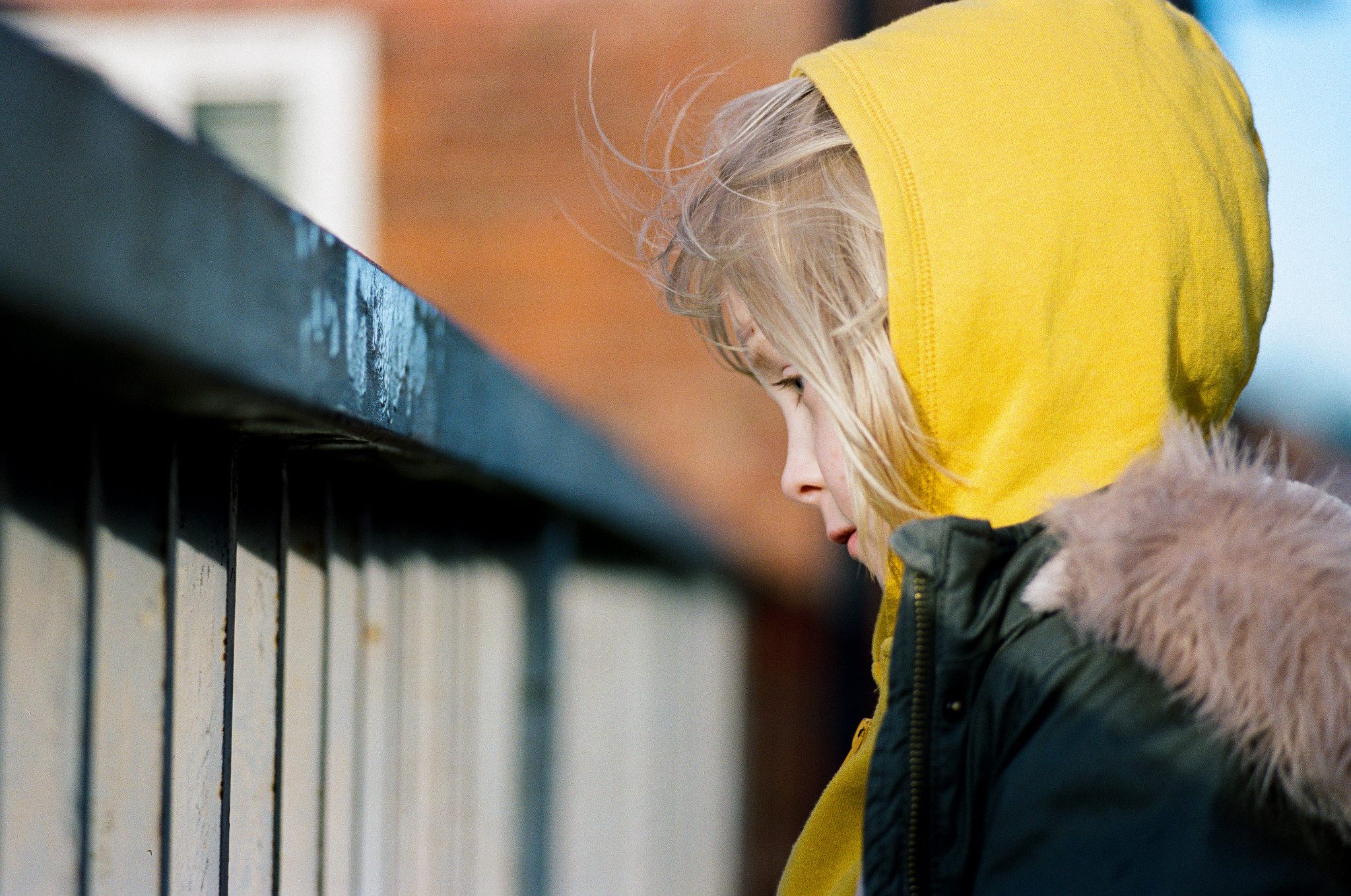 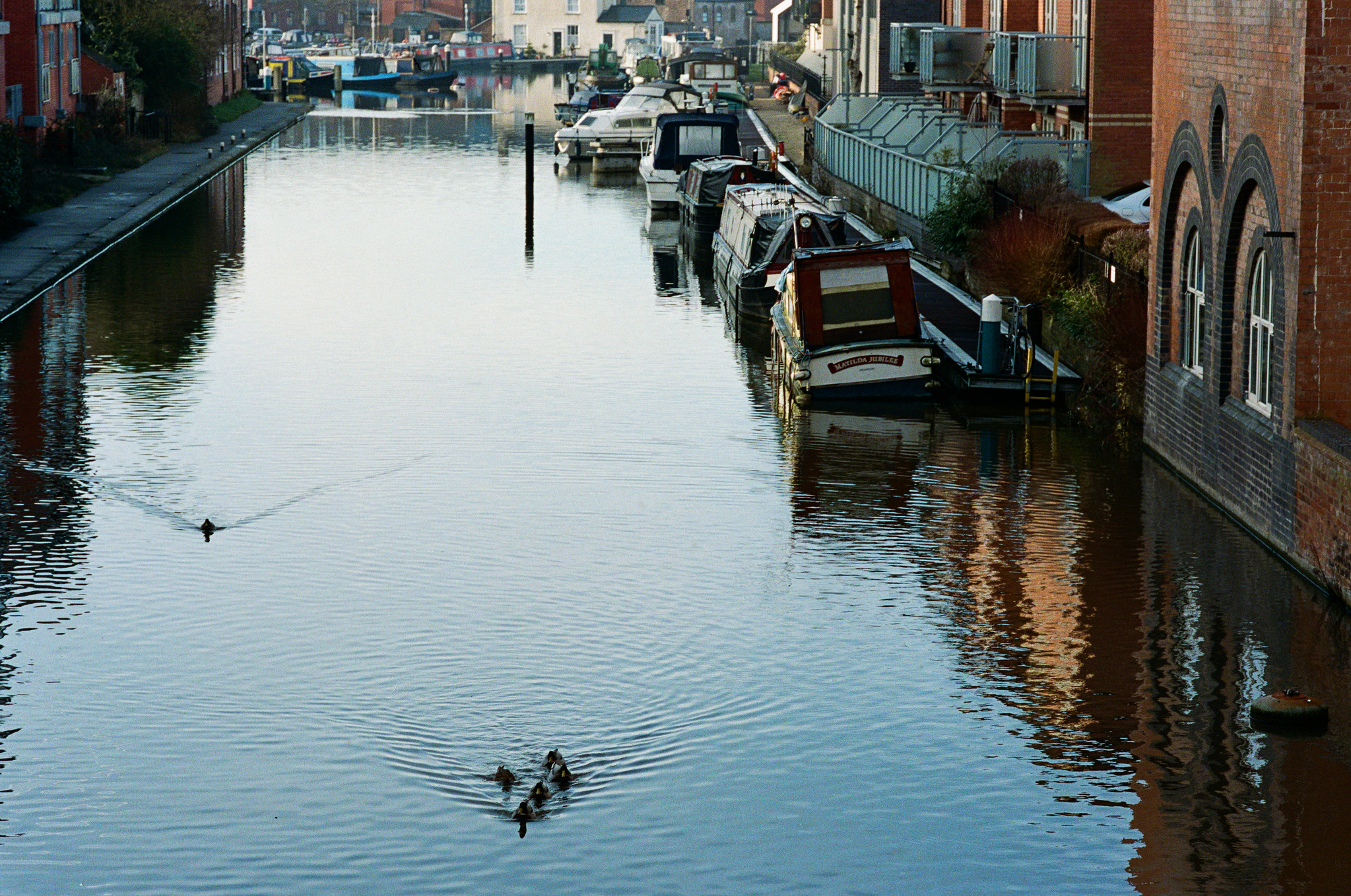 I can’t begin to tell you how much it pleases me to feel like I have this amount of control over my process – not to mention how satisfying it is to feel like I am seeing some pretty good results without too much trouble. So far, very, very happy!