Last autumn time, I shot a single element ‘Lens Punk LPK-M’ lens on my Leica M10-P. The lens is made by a chap called Dominic Silverthorn, he doesn’t class himself as an expert in optics, he just likes making things and experimenting with photography. I have a lot of respect for this, so as soon as I came across the lens on social media, I decided I wanted to try one!

This is that same old story of cheap optics on an expensive camera that I seem to find myself engaging with on a fairly regular basis. In this case, the lens probably was the cheapest new lens I’ve ever shot with the M10-P. It’s also definitely the most simple optic.

This lens is made with one single element that sits in front of an aperture that could really only considered slightly bigger than a pinhole. Dom has calculated its size as approximately f/64. I have no idea how accurate that is, but I can tell you that it can’t be far off. I was able to hand hold and shoot with the lens on my M10-P in daylight, but I was finding myself at ISOs that were regularly in 5 figures. To this end, it’s almost best to consider this lens a pinhole. The shooting experience isn’t far removed. In fact, nor are the results. The centre of the frame is just sharp-ish in the same way as you get with a pinhole camera – though admittedly, it is perhaps at very least up there with sharper pinholes. The difference is mostly toward the edges of the frame where you get a the sort of smearing you get with optics – just more extreme than you find with any “normal” lens.

There’s also no focusing. The lens gives a field of view around 28mm – wider than you would get if you just make a pinhole for a camera like this. With the aperture at ~f64, of course the depth of field basically includes everything in front on the camera too. I say everything, it doesn’t focus to extremely close distances – Dom makes a close up adapter lens for that sort of photography.

For a very cheap hand made lens, the build quality is actually quite nice. Yes, it’s definitely got a feel of DIY about it, but it doesn’t feel cobbled together. The mount of the lens is clearly a body cap that’s had a hole drilled in the middle. But the part that holds the optic feels solid. The fact that it has a screw-in lens cap is a nice touch too. I took my lens punk for a walk with the kids a week or so ago. We went to some woods and then walked around some fields. I can tell you for free, it was better suited to shooting out in the open. In the woods, I definitely would have needed a tripod to get anything useable. This shot topped the camera out at 50,000 ISO – as you can see, it was still underexposed too. Out in the open it was fine though. High ISOs still, but within the realms of useable settings. A bit of noise doesn’t feel too detrimental when shooting a lens that’s this soft anyway – it’s certainly doesn’t feel like any detail is being lost. In fact, I could make a fairly strong argument for the idea that the higher noise just adds to the character of the images taken with the Lens Punk LPK-M. 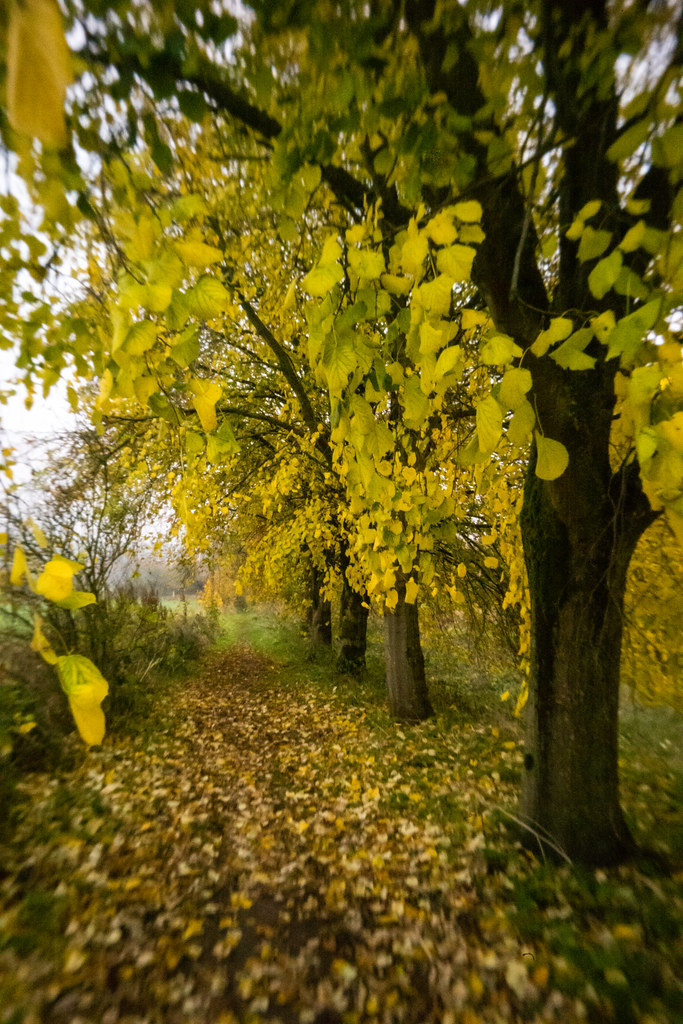 What surprised me when I got home and opened the files was how much more “pop” the results had than I was expecting. I find pinhole shots taken with digital cameras to look a bit flat and lifeless. The single glass element here doesn’t make for high contrast, that’s for sure, but it definitely brings something to the table a pinhole lens doesn’t. 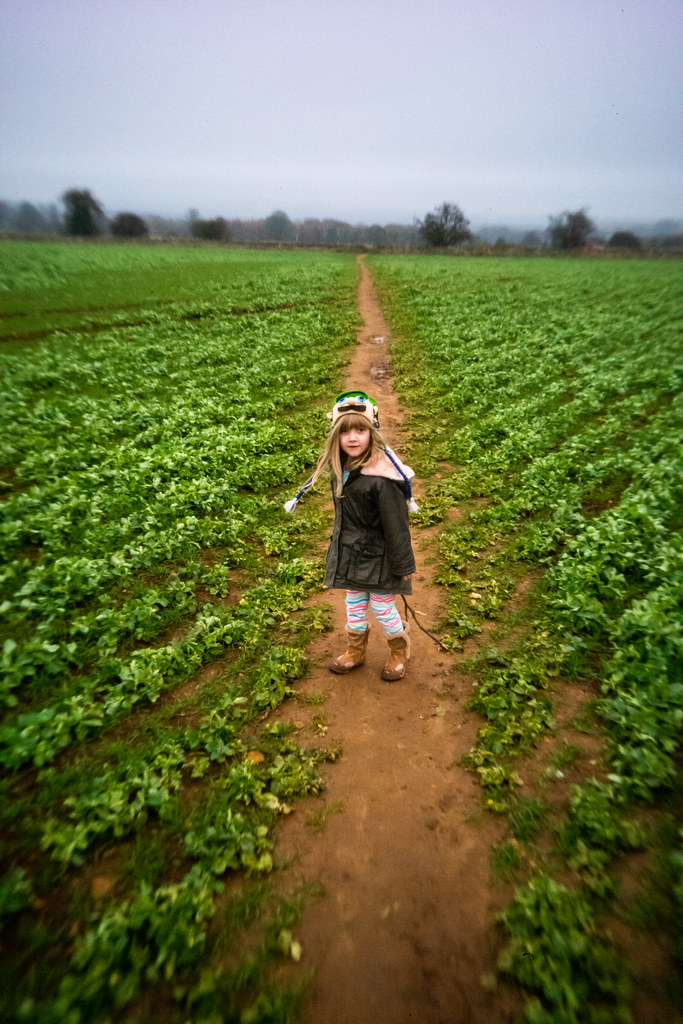 It’s not just the pop either, the edge smearing effect is something I think has quite a lot of charm. It’s a look that can be otherwise achieved by flipping an element in a lens, or sticking an extra element in front of a lens, or indeed using one of the wonders from Lensbaby. But here it’s archived a lot more simply, and there’s a certain satisfaction in that for me. 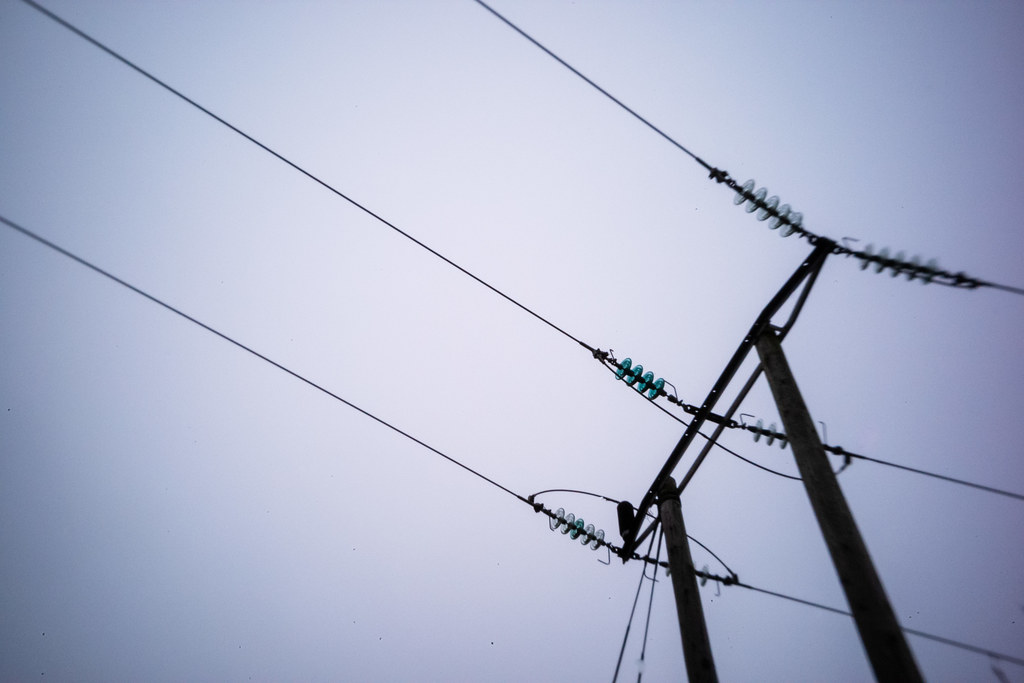 There’s also the freedom of just being able to snap that I like. As I have said countless times on this website, I really do like a snapshot lens, and that’s exactly what this is. Mount it, point it at some daylight or where there’s a lot of high intensity artificial light, and you can find yourself being able to just snap without a care for what’s in or out of focus. I’ve been doing this a lot lately. My Funleader lens gave me this experience on the Sony A7iii and nex-5. My Omnar CN26-6 has given me the same joy too. None of these lenses give “perfect” results, but they have all given me similar enjoyment to shoot – at least in terms of the style of shooting. 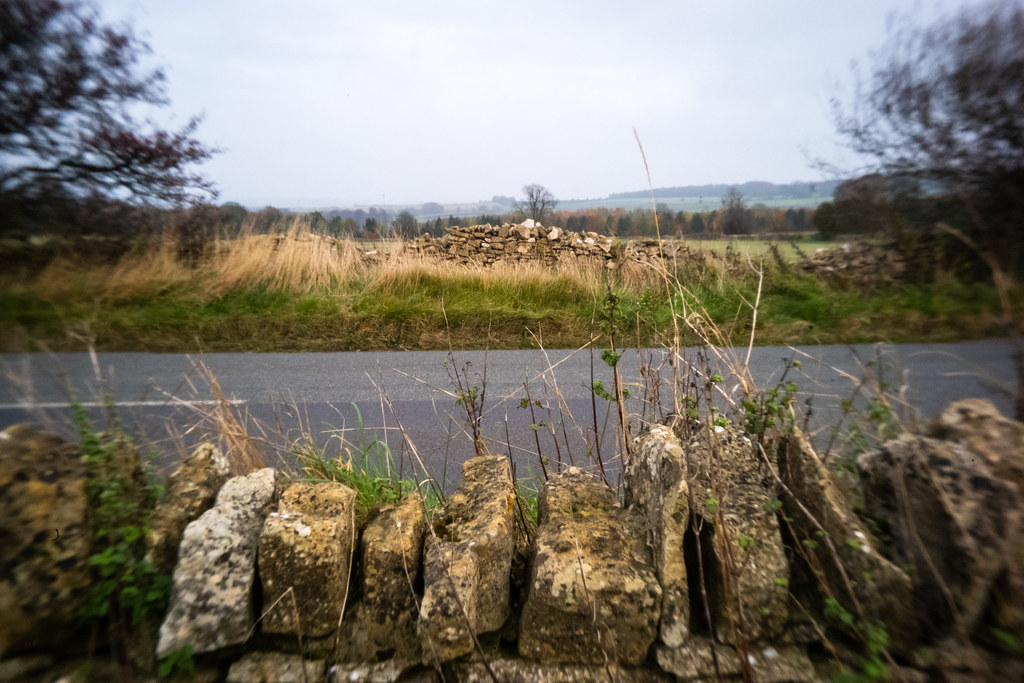 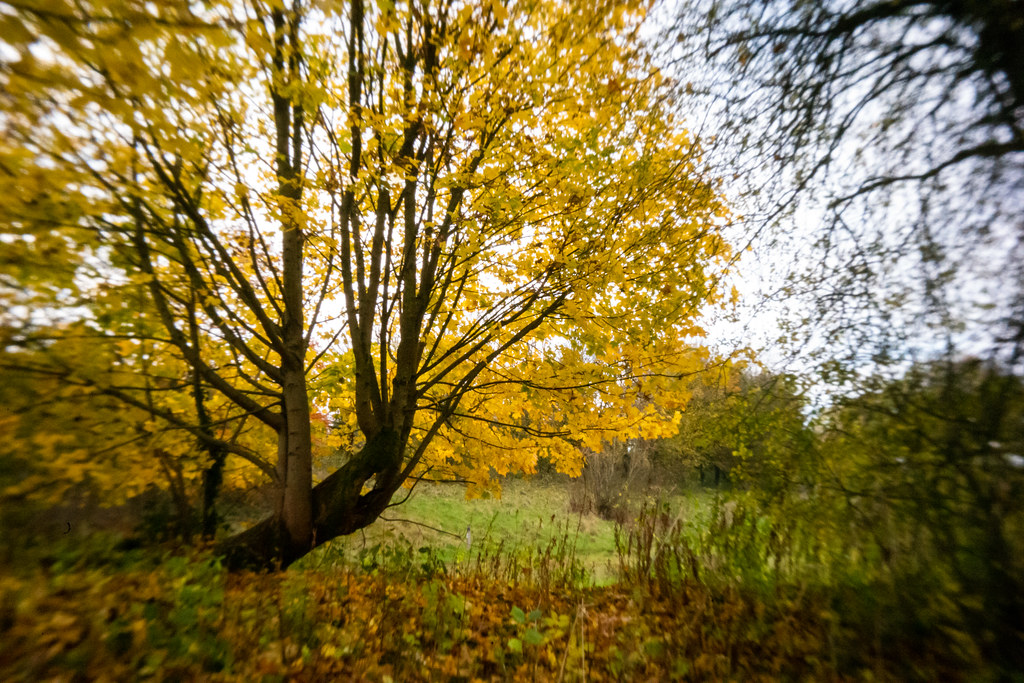 The great thing about the Lens Punk LPK-M, of course, is that it’s cheap as chips – that is if you catch Dom at a moment when he has the resources to make one for you. He has a busy day job, and since this is just a bit of fun side line, he isn’t always able to make them quickly. I definitely think it’s worth asking him though. I had a lot of fun shooting mine, and got some pretty cool results. And for next to no cash, if you have any sort of a penchant for unusual lenses, then it’s hard not to justify giving one of these a punt.

You can find out more on Dom’s website here Lensbaby Lenses: Sweet vs. Edge – a Review – By Martina Kettner From My Window - By Angele Fourteau