I picked up the Canon Sure Shot EX for next to nothing. In fact, since it was thrown in the box with something else I bought, I suppose it was free. For that reason alone I had to shoot it.

I recently wrote an article about how I felt that I’d lost sight of the joy of shooting cheap film in cheap cameras and then using cheap processing. As I talked about in that article, I’d decided to remedy this by buying a block of 10 rolls of 24 exposure Kodak Colorplus for £3.50 a roll from Analogue Wonderland and shooting them in whatever bargain camera I could find. My goal was rediscover the fun and satisfaction found in not worrying too much about the final “quality” of the images. There is a lot to be said for shooting without thinking too much, and I’d come to a place where I just wasn’t able to even find that mentality, never mind actually finding a cheap camera and film.

So what better place to start than a camera like the Canon Sure Shot EX…? As I’ve said, it was free anyway, and the film was very cheap – so what did it matter if the snaps didn’t come out very good?!

Of course, that’s the beauty of shooting a very basic point & shoot camera with cheap film. What “very good” means can be completely different to what it means when shooting a fancy camera with an expensive lens. That path I’d gone down looking to shoot expensive film with posh gear had meant I’d lost track of the “very good” results that can come from shooting cheaply.

Shooting this camera reminded me that my priorities change – or more, my approach changes. With cheap point & shoot cameras with cheap film I become more spontaneous and shoot with a greater sense of freedom. The joy in cameras like the Canon Sure Shot EX is just how little thought is required. In fact, it’s more than that, it’s how little thought it even allows. A (beyond) simple camera

The Canon Sure Shot EX is about as simple a camera as you can buy without shooting a disposable. It does have one fairly pointless switch on the back for setting the camera to take 1,2,3 or 4 shots when you press the shutter button. If you press and hold the shutter, it will also wait before it triggers the film advance meaning it can be used discreetly… but apart from that, the only thing it allows you to do is switch it on and take photos. There isn’t any control over the flash, and half pressing the shutter doesn’t even lock the focus point requiring your subject needs to be central for it to be in focus.

Furthermore, it doesn’t have a very good lens either. With an f/4.5 maximum aperture, it’s slow for a start, but it’s also quite soft. I knew this from a bit of low level research I did about it before I started shooting it. I found this short review which talks of a soft lens – this didn’t put me off though, in fact, it just added weight to my ability to forget about trying to achieve “high quality” results, and instead gave me the impetus to just snap.

In fact, I think the only thing that detracted from the fun of shooting the Canon Sure Shot EX is the fact that the viewfinder is a little small. The camera itself is quite big and very comfortable so hold, so I found it a little disappointing that they couldn’t have found the space for a larger viewfinder that’s easier to find with the eye. 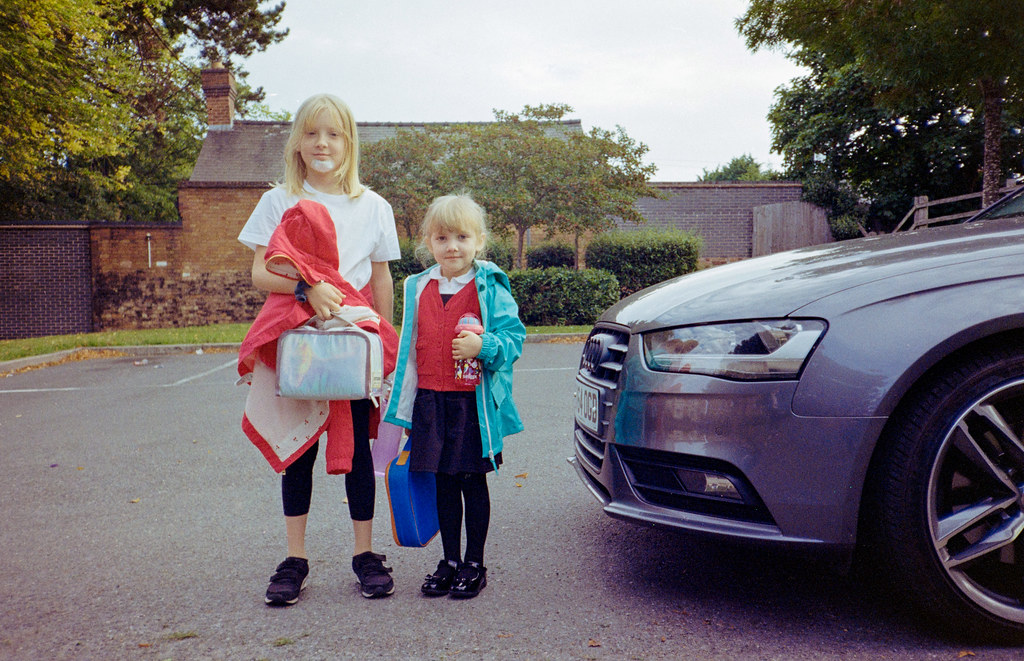 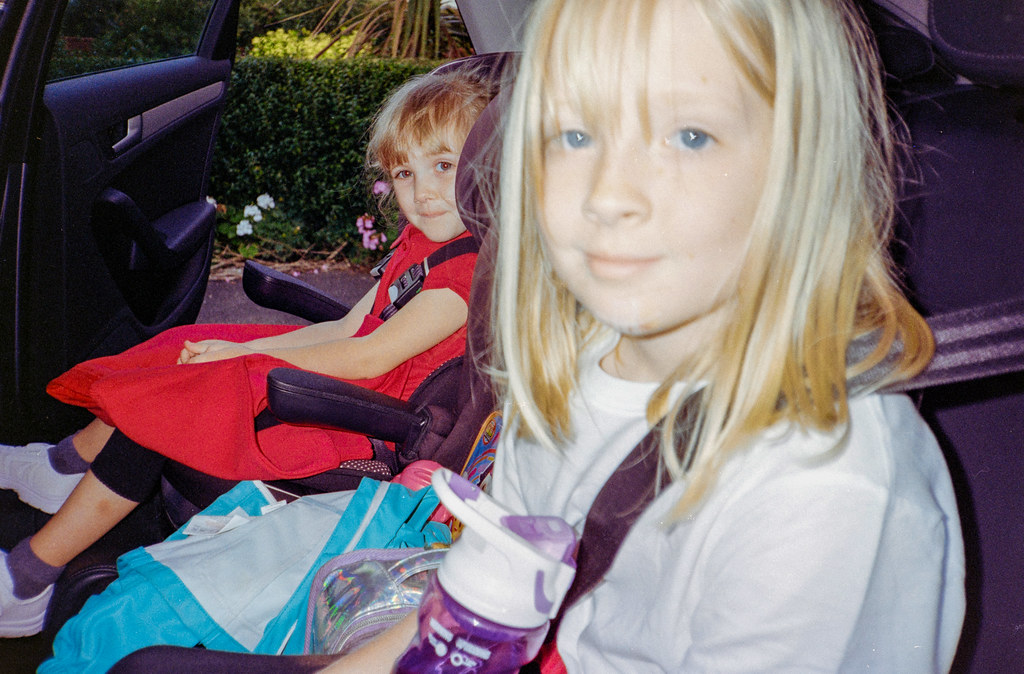 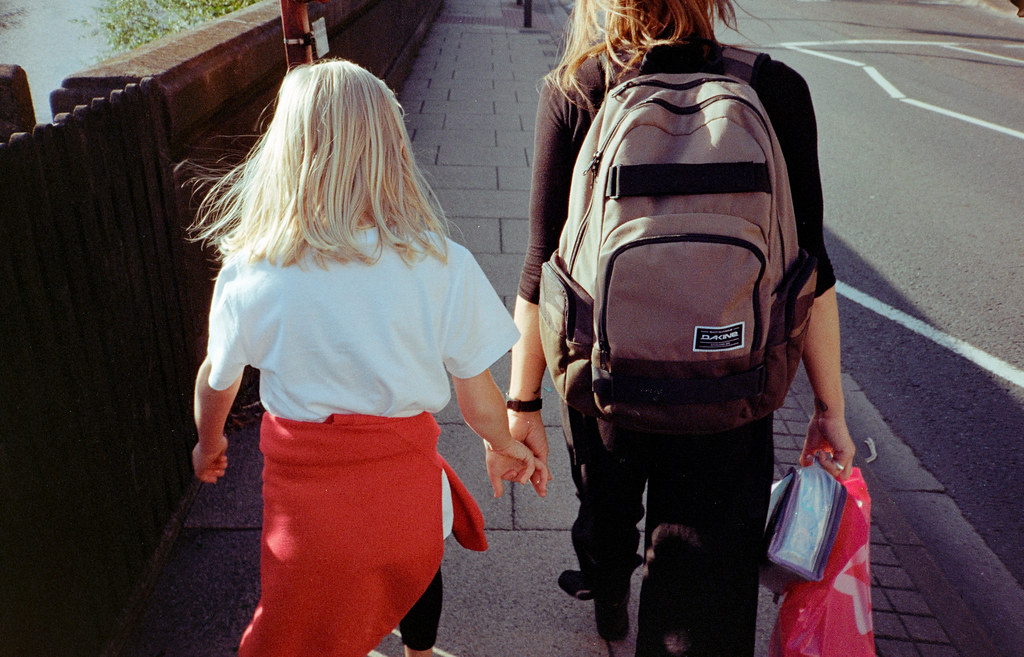 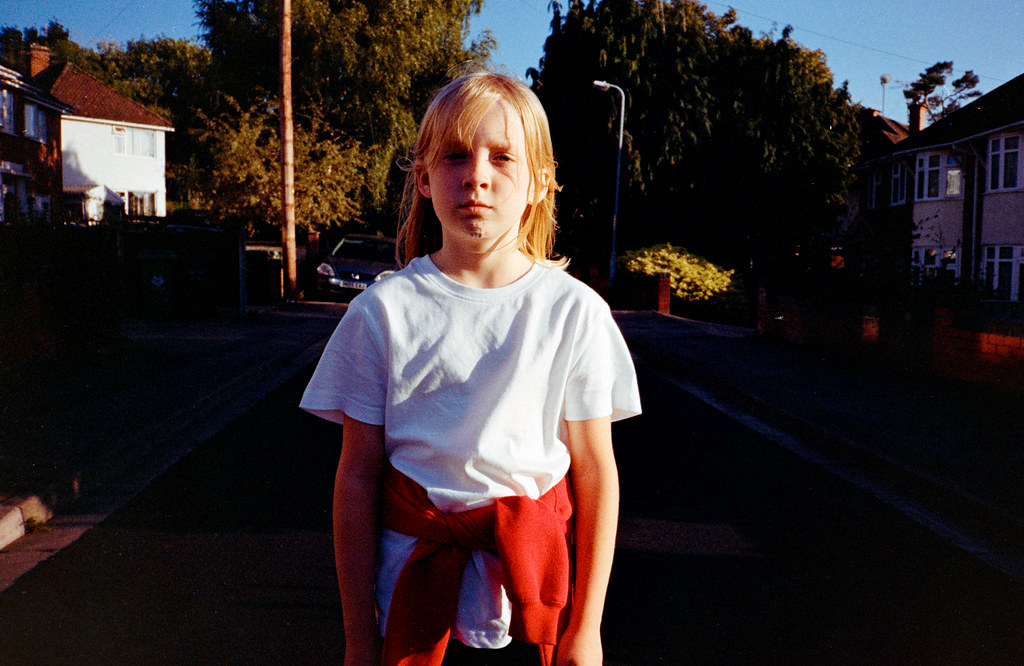 Good light did wonders for this image 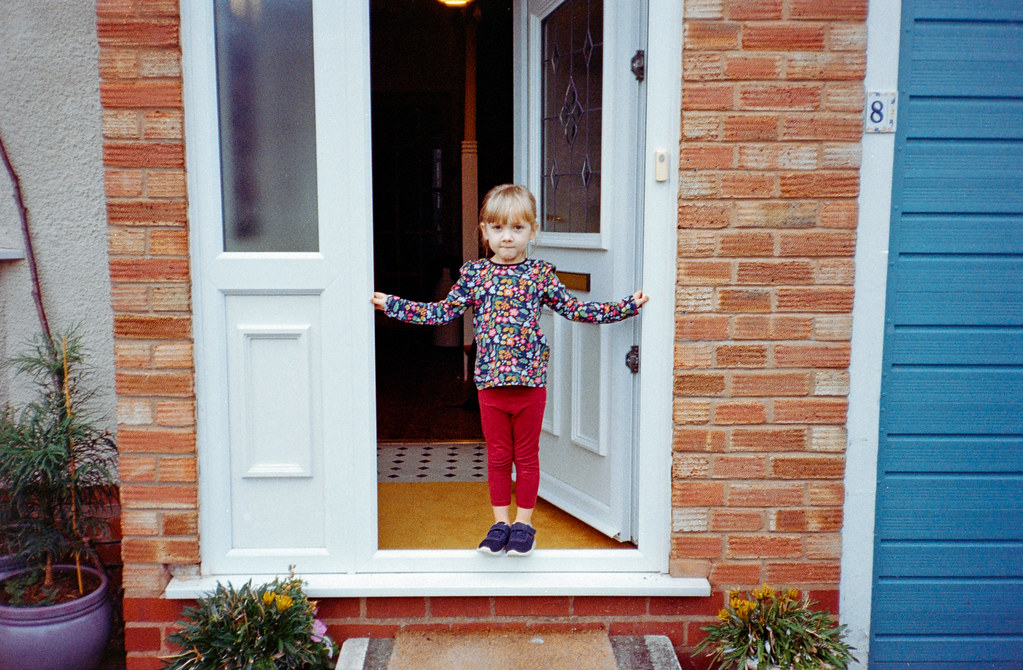 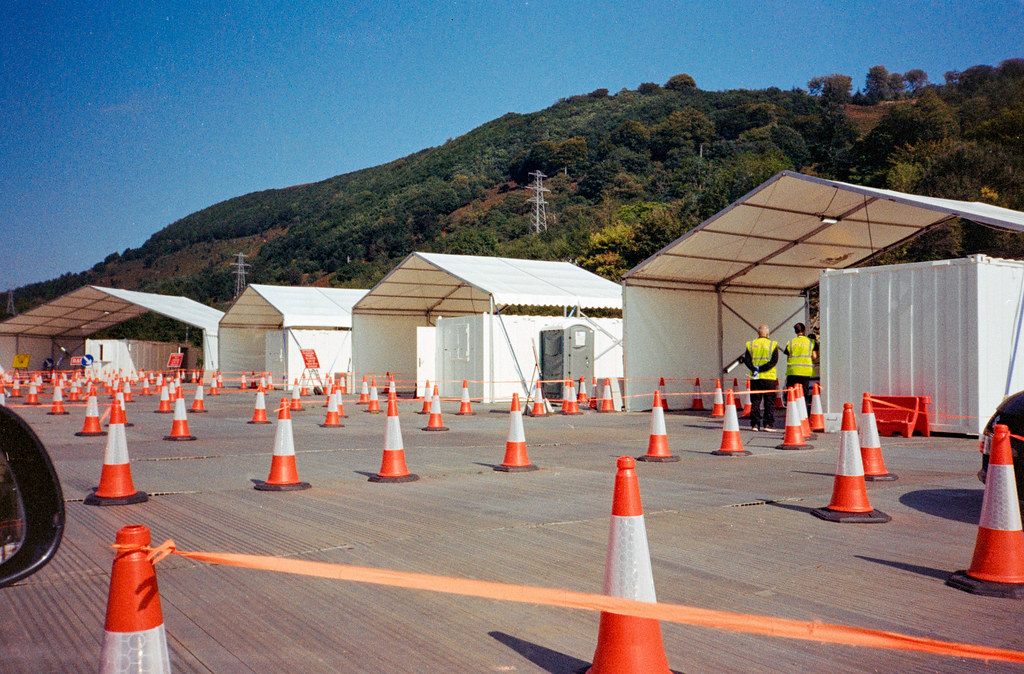 Covid test (she was negative) 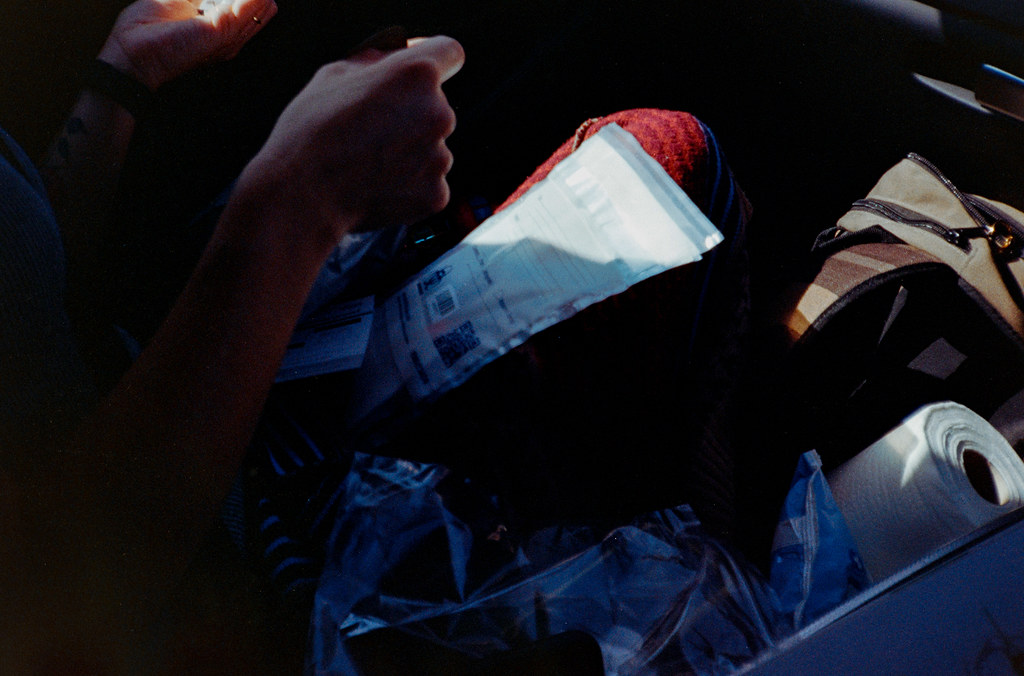 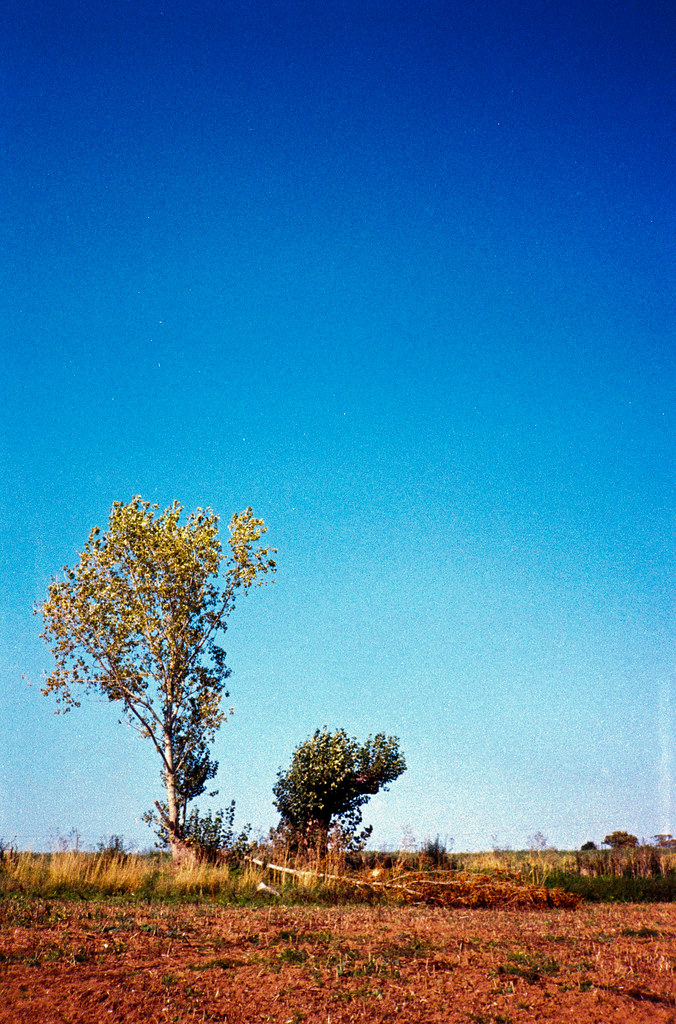 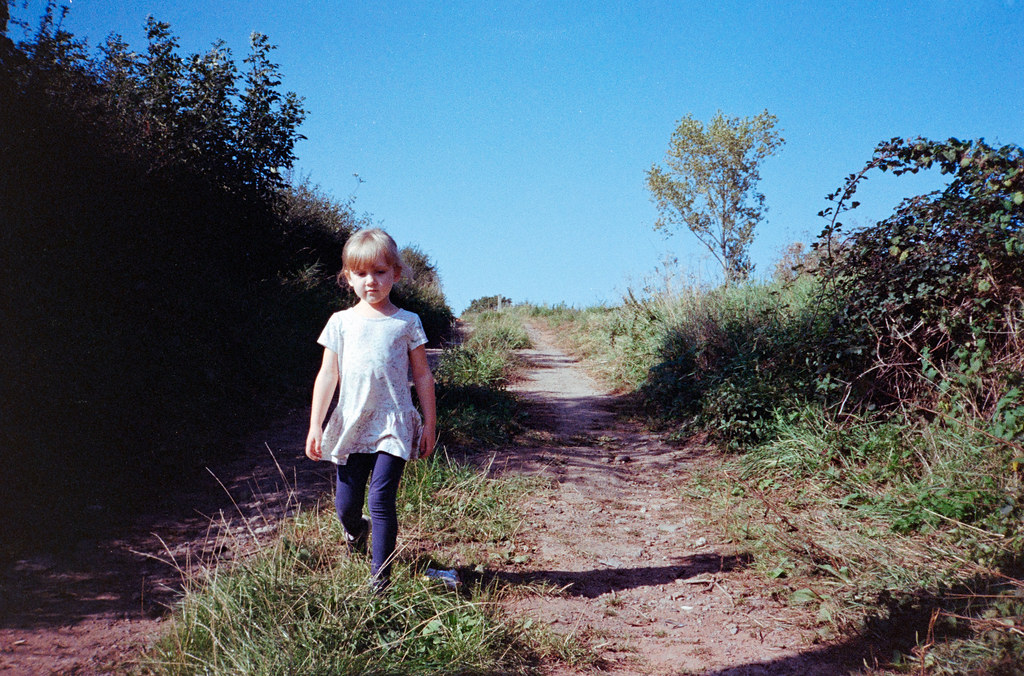 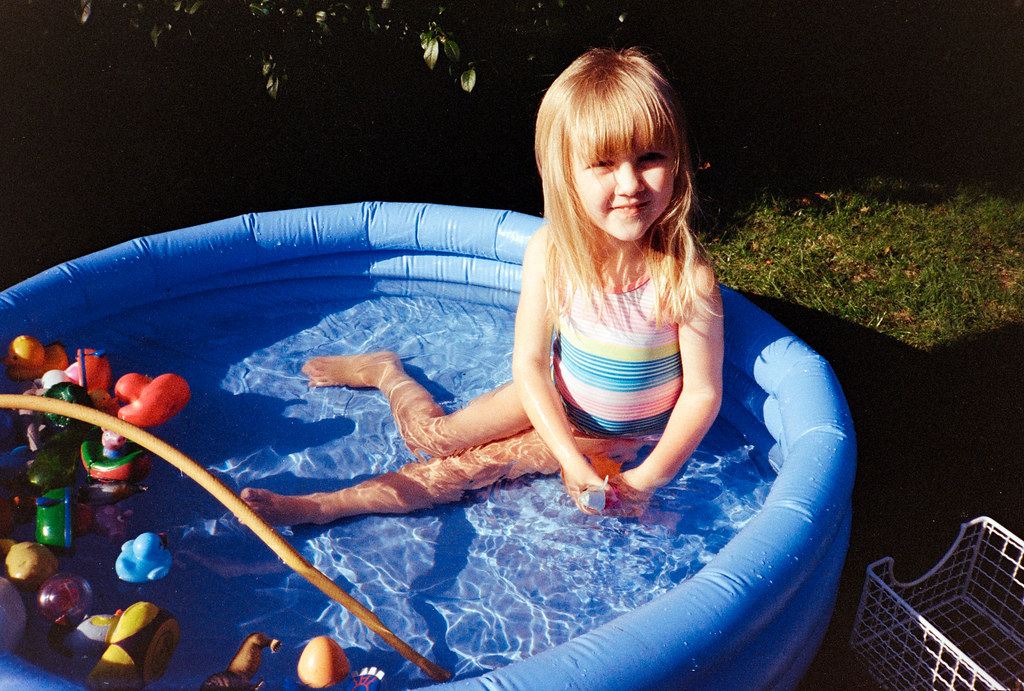 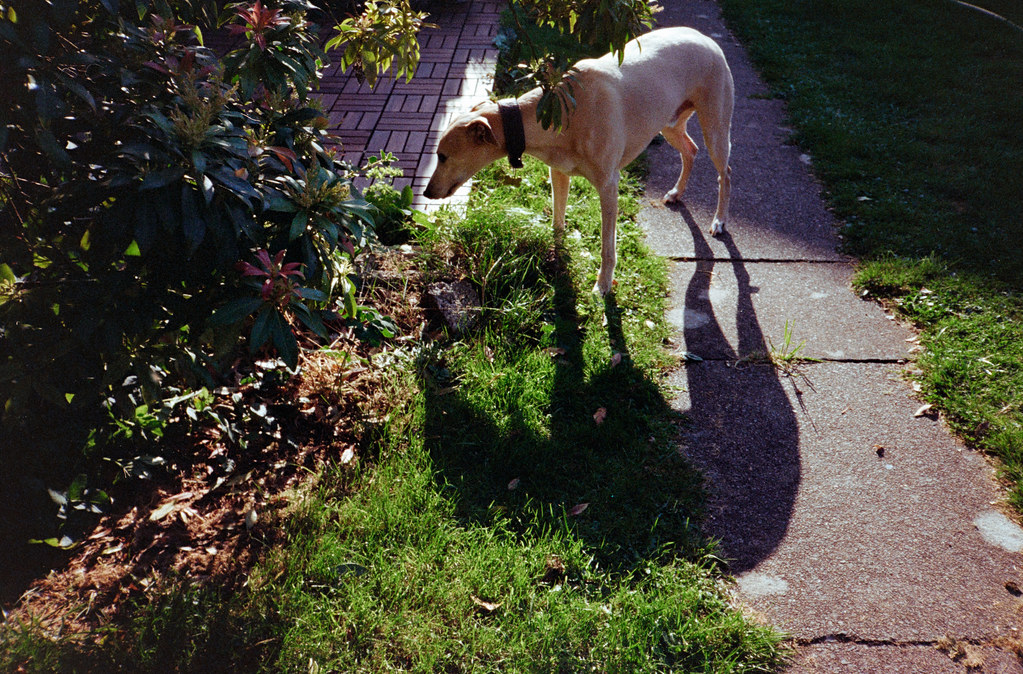 Every time I shoot a camera as simple as the Canon Sure Shot EX it makes me happy. I have to get over that initial mental hump that I’ve made for myself that when I got out taking photos I don’t want to “waste” the opportunity with “low quality” results, but as soon as I get over that, I find myself having a lot of fun.

The Canon Sure Shot EX is not going to win any prizes for, well, anything. It’s a basic point & shoot film camera with a fairly slow and not particularly good lens, a slightly oversized body, small viewfinder and essentially no useful features. It is as simple as cameras come, but isn’t that sometimes the attraction of cameras like this?! Will I shoot it again? No. Would I recommend anyone else shoot it? No, there’s nothing about it that makes it worth recommendation above endless piles of other similarly simple and essentially quite poor cameras. But does the Canon Sure Shot EX by its nature represent a type of photography I enjoy? Yes, it really does. More point & shoot reviews to follow – it’s nice to be writing about them again…! Three Mistake I've Made That Involved Photography in Some Way