The Rollei Prego AF is a fairly uncommon 35mm f/3.5 35mm fixed lens point & shoot camera that I’ve been on the look out for a while. They’re not all that common, but in many ways it’s definitely worth keeping an eye out for the ones that do crop up. That is, of course, provided that it’s in good working order… and you don’t then drop it, twice…

Actually, I’ve owned one of these cameras before, though the last time I shot one it wasn’t called a Rollei Prego AF, it was called a Samsung AF Slim –  I reviewed the Samsung here. These two camera are – at least as far as I can tell – identical. Interestingly, on many of the occasions I’ve posted them on Instagram, I’ve been told they’re also the same as the Konica Big Mini. Whilst they might share some parts, they are definitely not the same camera. The big mini has a screen on the back instead of the top, and it has different modes too. I guess there is a possibility the lens is the same – the close focusing, focal length and wide aperture are the same – but to say they’re exactly the same would be speculation. It’s also fair to say that when I shot the Samsung I was utterly blown away by the image quality, and whilst it was very good, I didn’t have quite the same response to the Big Mini. Also, unlike the Big Mini, the Samsung AF Slim and Rollei Prego AF feel a lot more responsive. The shutter button on the Big Mini was something I couldn’t get on with, but I don’t find that issue here. One way or another, unless anyone can prove me otherwise, it seems to me the Big Mini is a different camera to this Rollei/Samsung. One thing I don’t remember about the Big Mini was how fragile it was – which is something I have feelings about when it comes to this camera. The Samsung – at least when it arrived with me – was all but a write off. I managed to shoot a roll with it, but beyond that, it wasn’t worth fighting with. This was one of the reasons I was so keen to try the Rollei Prego AF. The results I got out of the Samsung were so brilliant – some of the best I’ve ever had out of any point & shoot – but I wanted to shoot a camera that didn’t feel like it was falling apart.

Fortunately, when the Rollei Prego AF landed with me it was working properly, and wasn’t falling apart. It’s a little bit tatty with some of the top layer of its plastic shell wearing off on the one side, but apart from that, it was working fine. Unfortunately, this state of functional perfection wasn’t set to last. I managed to knock it off the desk in my lounge at home. Not a high desk, but nonetheless it fell onto a wooden floor. This incident resulted in the battery compartment and film door popping open. With a half a roll of P3200 already shot, I’d class this as a less than ideal result. I quickly shut the back and reloaded the battery. It still seemed to work, though the back no longer closed tight so I had to wrap it in black tape. I must be destined not to own one of these cameras without the need for some sort of bodge job to keep them working properly. It’s also worth noting that after I shut the back door of the camera, the film was quite loose in the camera. The result of all this was a few overlapping frames, and of course a few frames lost to the intrusion of the light. 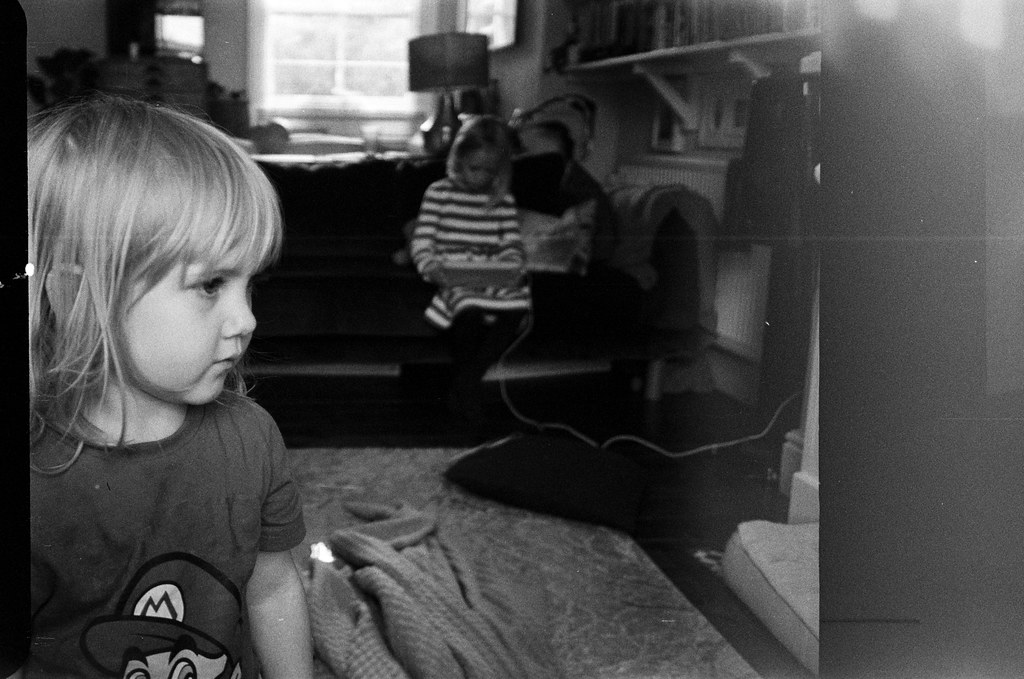 Another few shots into the roll, for some reason I decided it would be a good idea to drop the camera on the road outside my house. I wouldn’t say it’s a particularly slippy camera, the Olympus mju-ii (for eg) is arguably much more of a slippy customer. Despite this, I’ve never dropped the Olympus, not once, and I’ve shot it a lot more. That being said, I do feel like the Olympus would have more chance of survival if I dropped it. It’s not that it’s a particularly heavy duty camera, but the Rollei does feel like it’s made out of fairly thin plastic. Of course I have no evidence to back this up, I’ve not dropped the Olympus, and I have dropped the Rollei breaking it in the process, so of course it would seem more fragile to me…

The slightly loose back door isn’t the only issue this camera now has either. First drop, or maybe second drop, or perhaps even just a feature prior to my ownership, I’m not sure – one way or another my Rollei Prego AF also has an issue with a light leak. You can see it in the top right corner of a couple of the photos. It looks a little like the sun is in the corner of the frame when it definitely wasn’t. 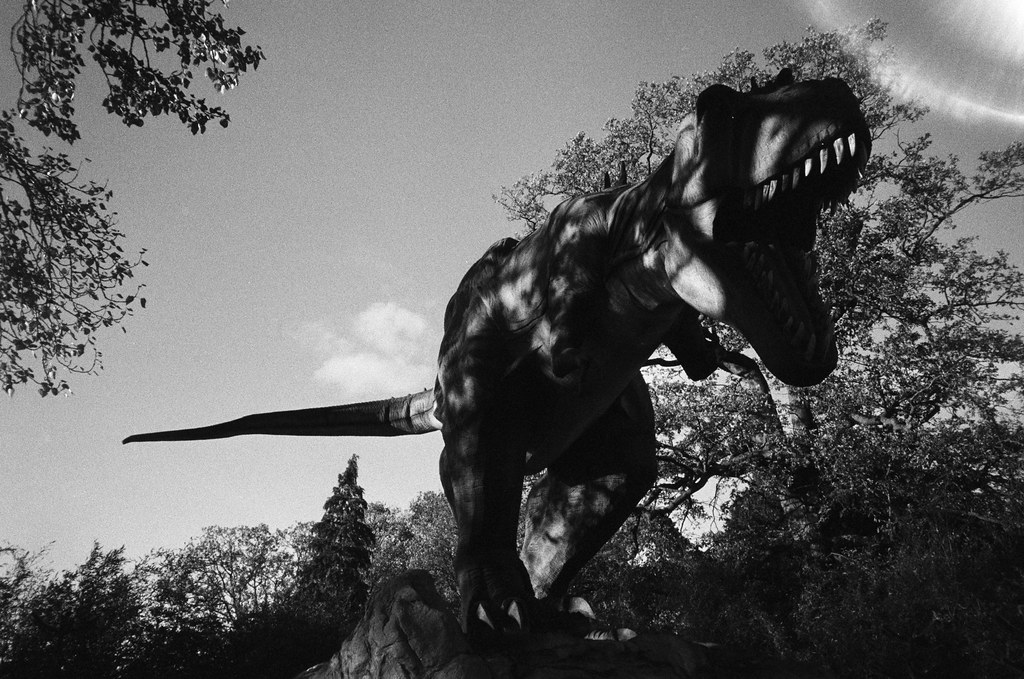 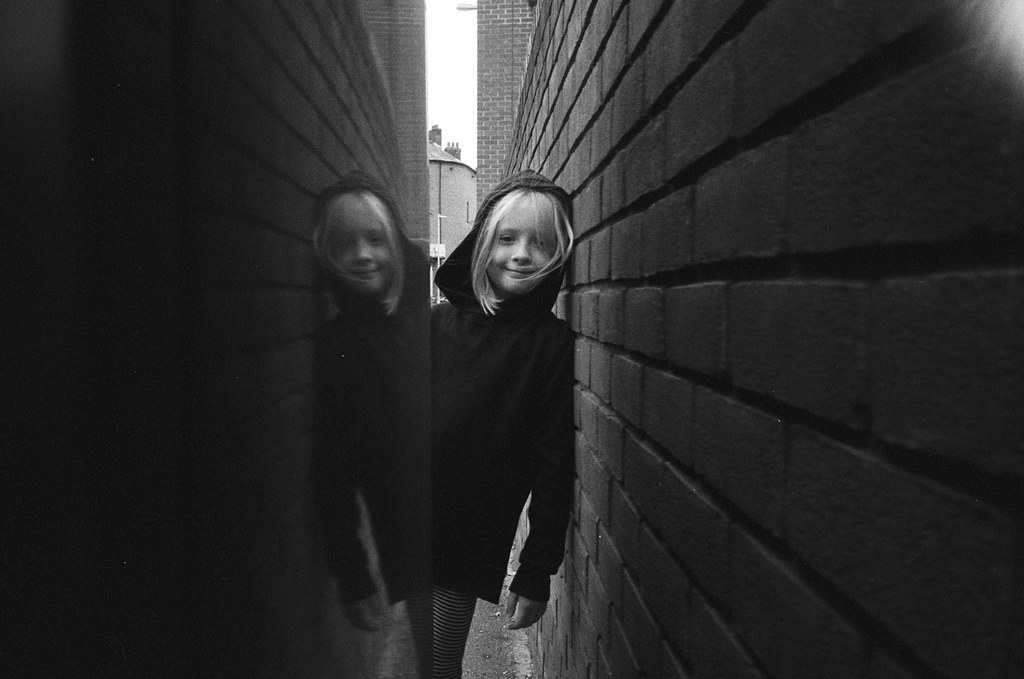 There is a possibility of course that this has something to do with this little metal baffle that’s come loose from behind the lens. I might have a go at gluing it back in… though I must admit, I am beginning to feel like I’m cursed when it comes to this model of camera, so I might just write the thing off as another failed 35mm point & shoot. I’ll tell you what, if I had a quid for every broken point & shoot camera I’ve owned… well… I’d have a lot more money for buying more of the damned things!

At this stage, there’s also no point in me waxing lyrical about how great the lens is, or about how the camera works, or indeed about all the features it has. You can read all of that stuff in my Samsung AF Slim review… instead, here’s a few of the pictures that actually came out ok… 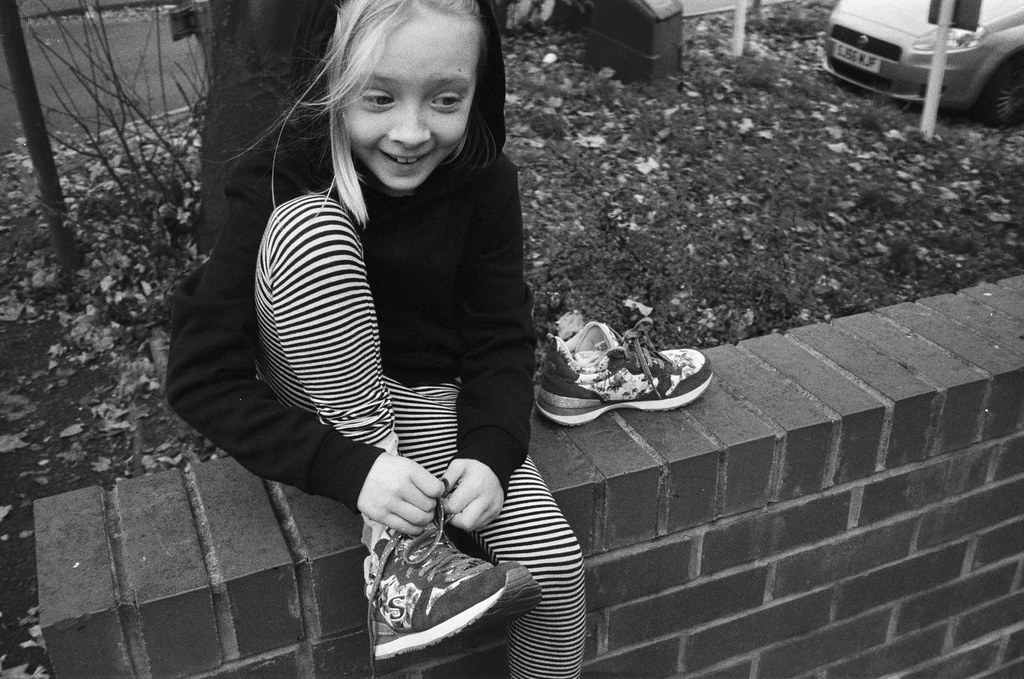 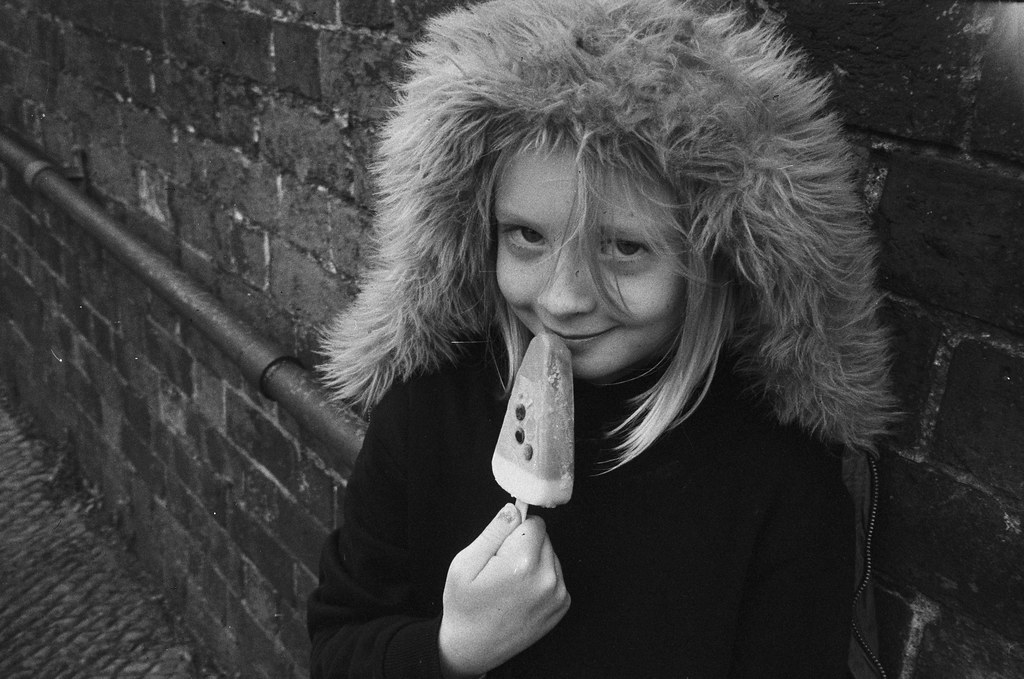 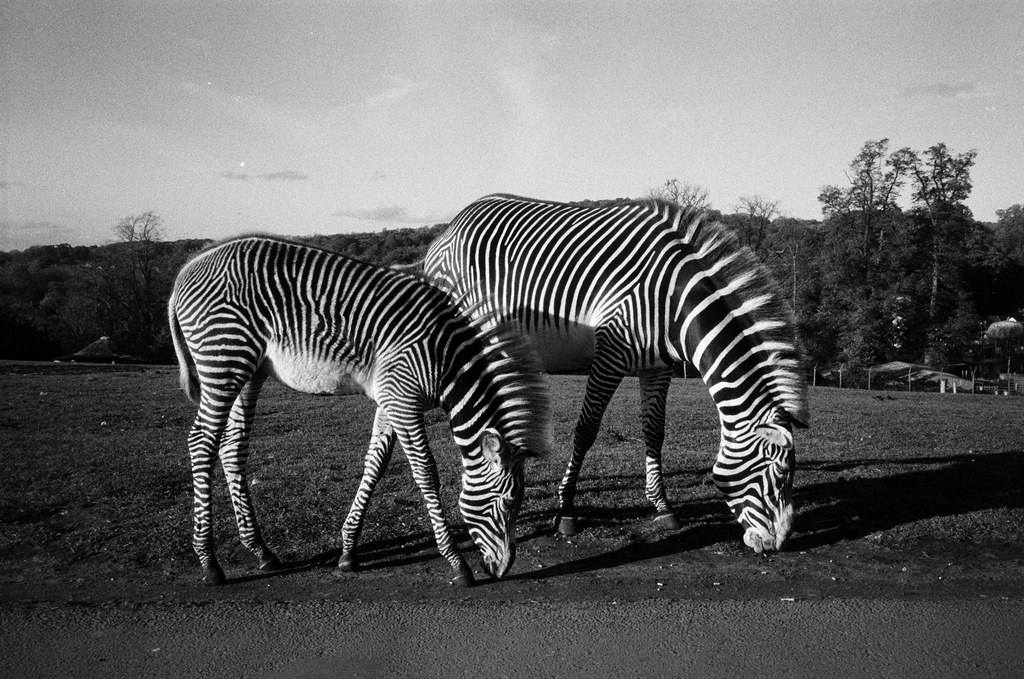 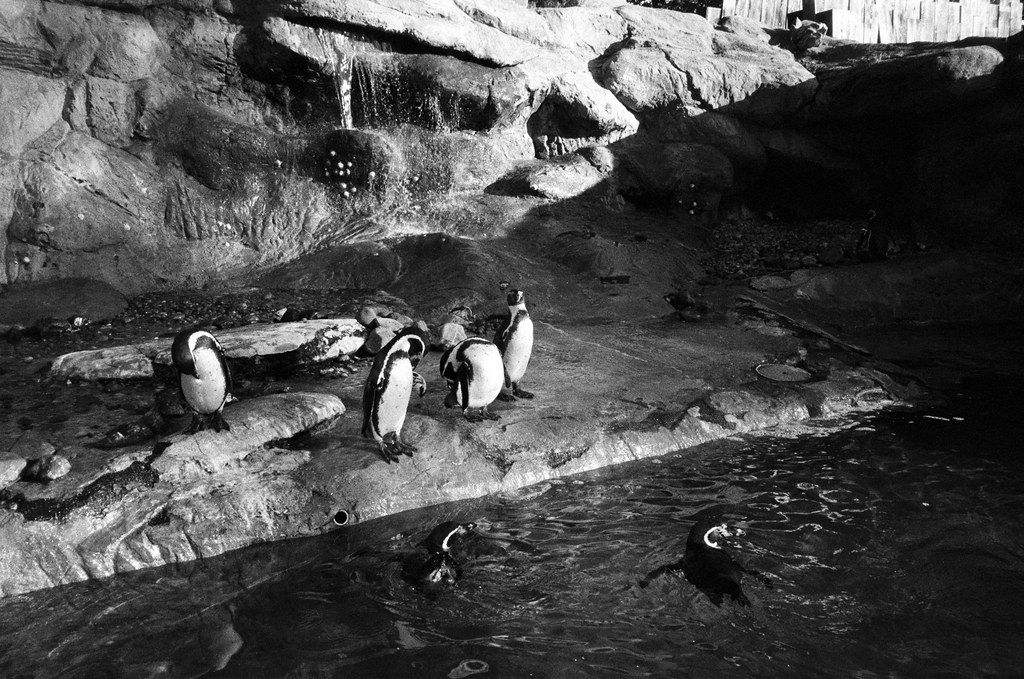 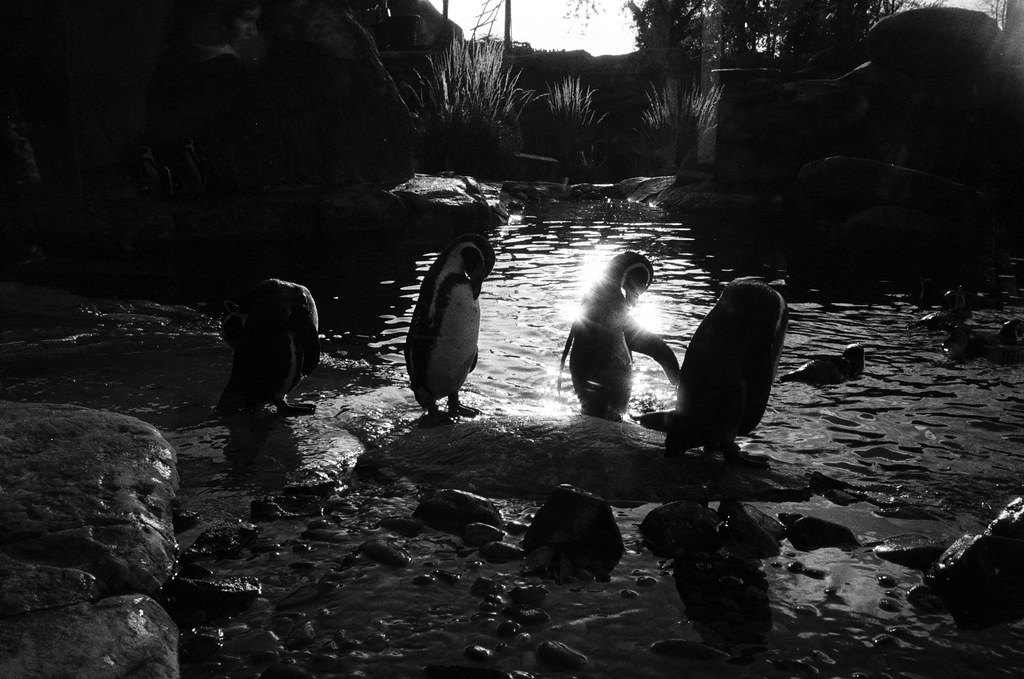 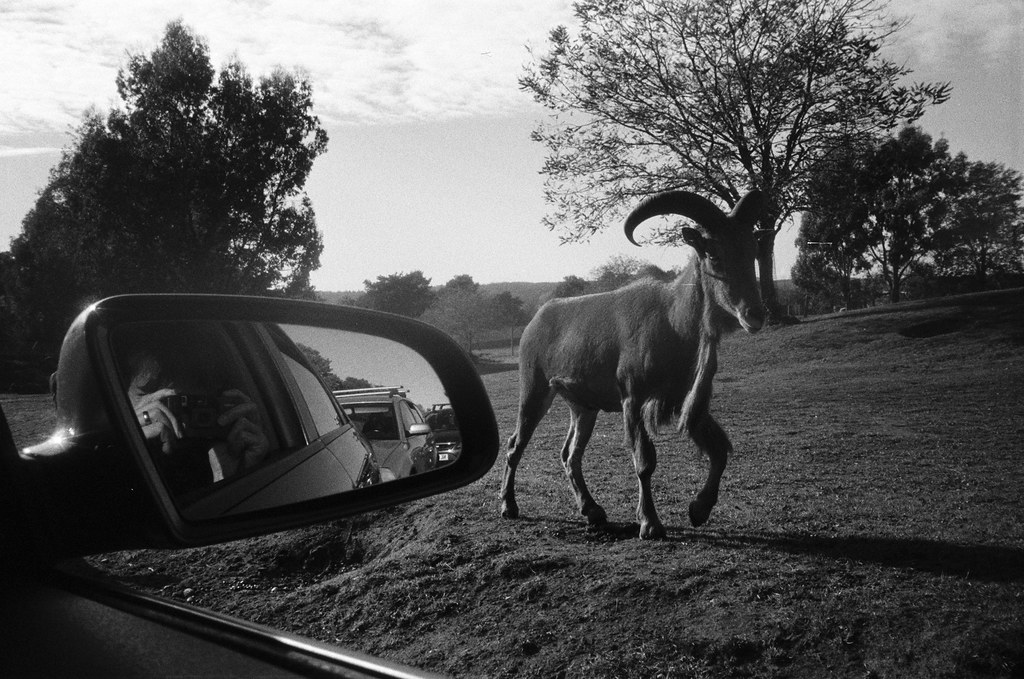 The moral of this story: If you see one of these cameras – Samsung AF Slim or Rollei Prego AF branded – pick it up they are great little cameras… just don’t then drop it again (twice) like I did… Konica Big Mini F Review – Is It As Good As It Looks? – By Thang Nguyen