Reading back through my posts about Kodak Ektachrome E100 so far, and indeed the comments on them, I do feel a little like I have somehow led people to believe that I’m not satisfied with the progress I have been making or have somehow found the process of learning this new film overly challenging. Of course there have been hurdles, but actually, as someone who had barely even shot reversal film before I feel like this film has treated me quite well. I’m very happy with a lot of the results and after a total of 9 rolls, I now have what feels like a full grasp as to why I didn’t get what I was expecting out of others.

As such, I thought I would write a bit of a post summarising my experiences and findings so far, as well as talking a bit about my latest 3 rolls and where I am going next. So just to bring you all up to speed…

In my first post I talked about how I made the mistake of thinking I needed to underexpose this film slightly. In the comments and elsewhere it was recommended that I try using an incident meter rather than a basic iPhone meter and guessing. Regardless of the method of metering I was going to use moving forward, I concluded that I should stop concerning myself with hearsay about how to best expose reversal film, and just concentrate on exposing it accurately. 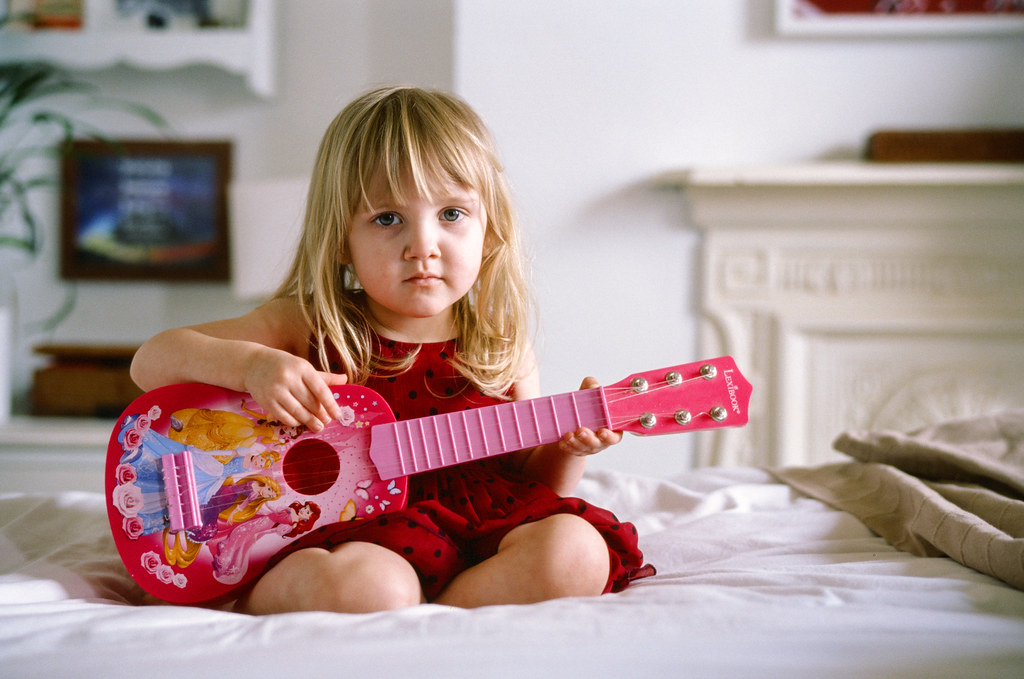 My favourite image from my first roll

In my second post, I talked about shooting Ektachrome E100 in cameras that I’m comfortable with when it comes to metering. I got some great results out of both Konica Hexar RF and my Olympus XA4. Both cameras have light meters that I’m familiar with and so both gave me mostly well-exposed images without me having to tweak my usual techniques for obtaining good exposure. 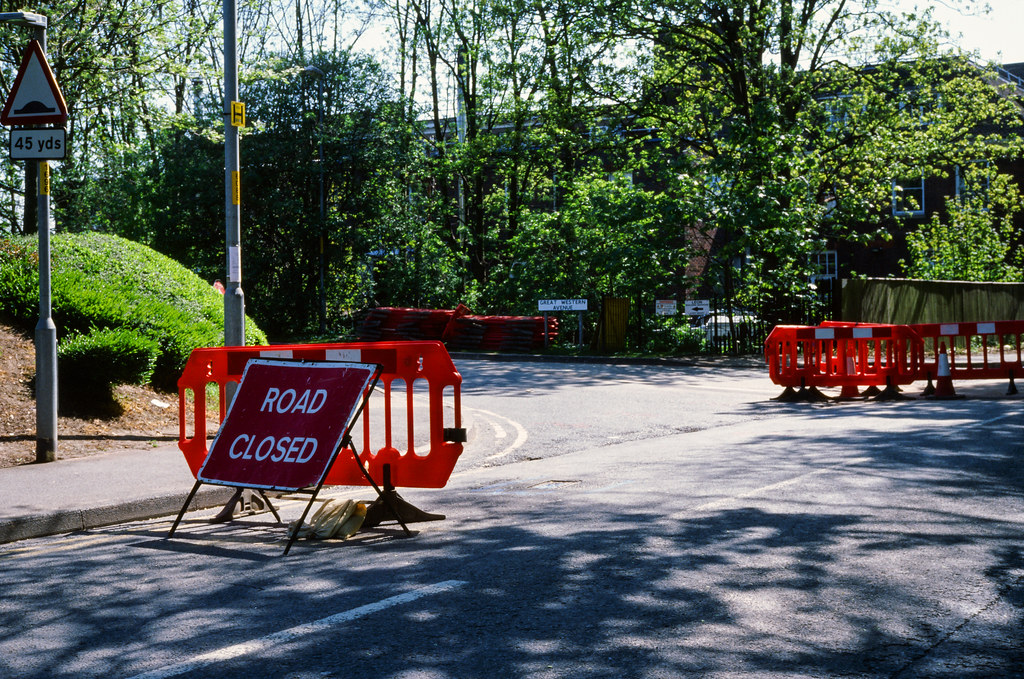 Two further things came out of that experience, the first was that I was sometimes getting more of a shift to blue than I expected – which I suggested at the time might be a combination of underexposure and colour balance. 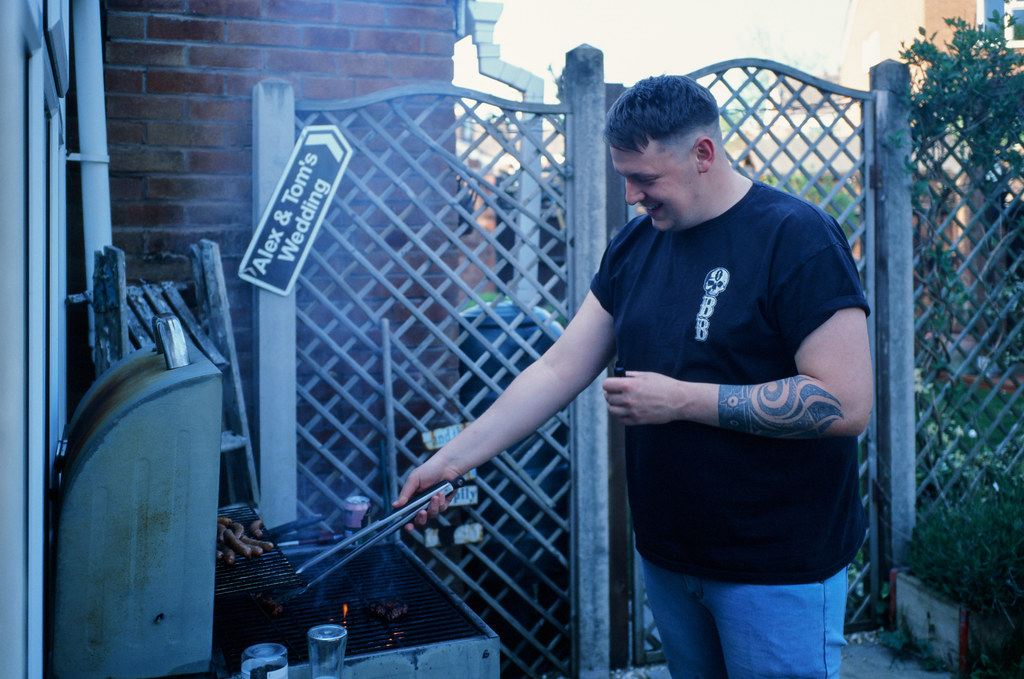 The second was that I preferred my results from higher-quality more modern glass. 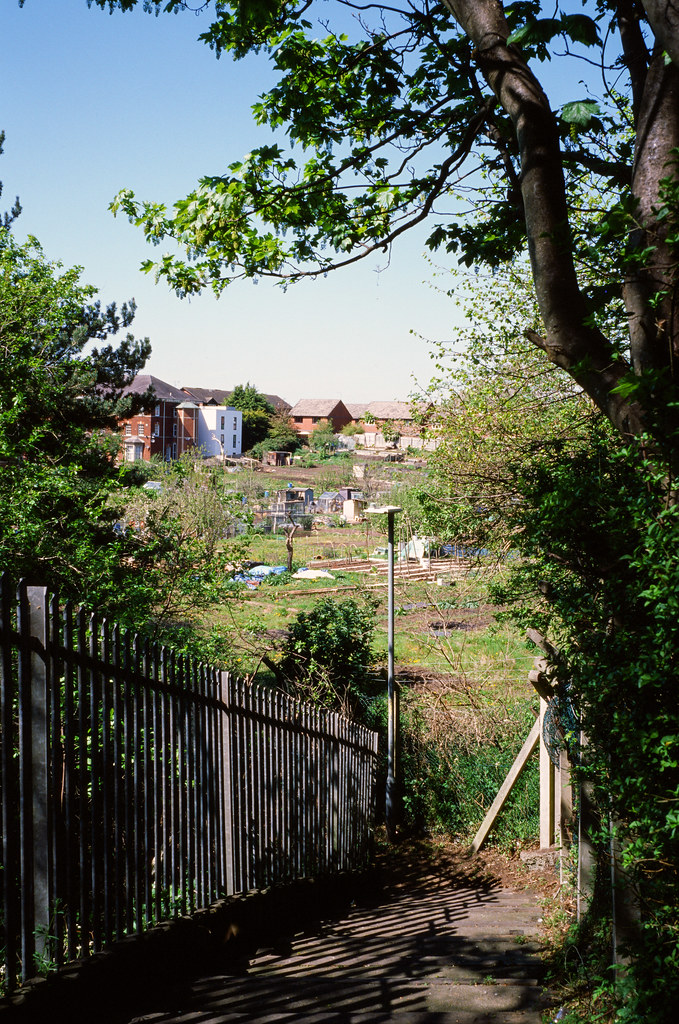 In my 3rd post, which documented my 4th roll, I began my experiments with an incident meter. I am aware of the concepts of incident metering, but I’m not well-practised. As such, my feeling was that if I combined learning how to better incident meter when shooting reversal film I would increase my knowledge of how to expose Ektachrome E100 as best as possible as well as also bettering my incident meter skills.

The results proved a few things. The first was that if I’m going to experiment with an unfamiliar meter, I need to take notes else the experiments don’t make any sense. I also learned that sometimes bracketing is the best option to get the ideal exposure when shooting in slightly more difficult lighting. And finally, I discovered that Ektachrome E100 is absolutely STUNNING when shot in the evening sunshine. 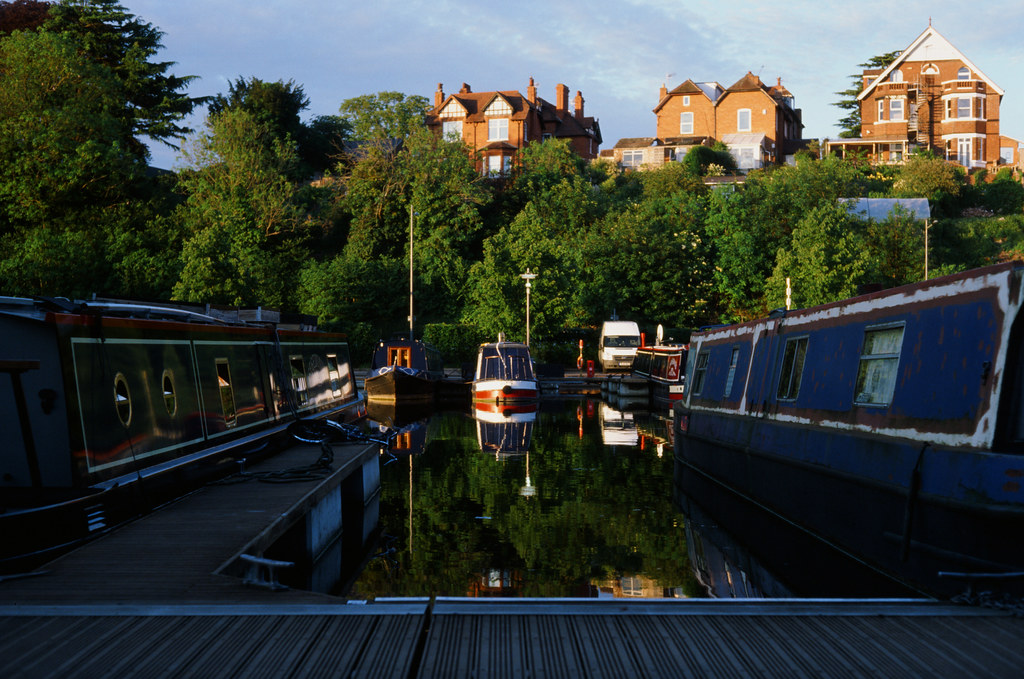 In my 4th post I showed a video I’d made of my travelling to meet Duncan from Silverpan Film Lab. In the video, I talk to Duncan a fair bit about what I’d already learned about the film in terms of how to accurately expose it for the results I wanted. I also shared a whole series of images that I took as I walked around Bristol. The most notable outcome of those shots was how blue-shifted they were. This initially confused me slightly as I was 100% happy that I’d exposed a lot of them correctly and as they’d been shot in daylight, I wasn’t sure how it could be a colour balance issue. That was until Terry commented on the post.

Now, I’m quite aware of colour balance and the impact it can have on my results both in stills and video shooting. As anyone who has shot video will tell you, even in the digital age, it’s a lot more important to get the colour balance right in-camera as unless you’re shooting some crazy uncompressed video format, your ability to make adjustments later is very limited. As such, I’m quite used to getting colour balance correct. Despite this, something I didn’t realise – or at least have never really noticed – was just how cool the light can be on a cloudy day. Terry linked me to a very useful source of information on the Gossen website called “Exposure Metering Compendium” within which can be found this page: Note by the daylight, overcast line it says 7000k and by the cloudy day line it shows that the colour temperature can be as high as 8300 Kelvin. With Kodak E100 being daylight (5600k) balanced, no wonder I was getting such a blue shift from the parts of the day that were cloudy… 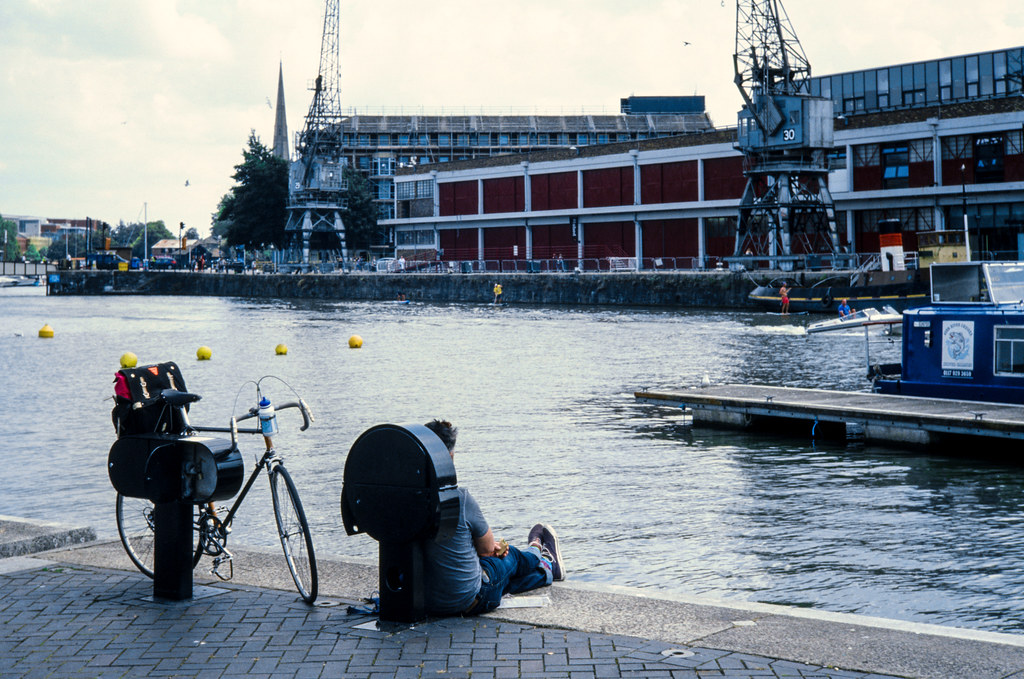 This brings me up to the couple of rolls I shot on holiday in Wales. Actually, as I say in my post about my Pentax Espio 80, by the time I went on holiday, I was feeling a little down about photography and just wanted to point & shoot. As such, I resolved that I wasn’t going to think about metering with an incident meter, and that I’d just snap and see what I got. As it turned out, the meter in the Pentax Espio 80 is very good. 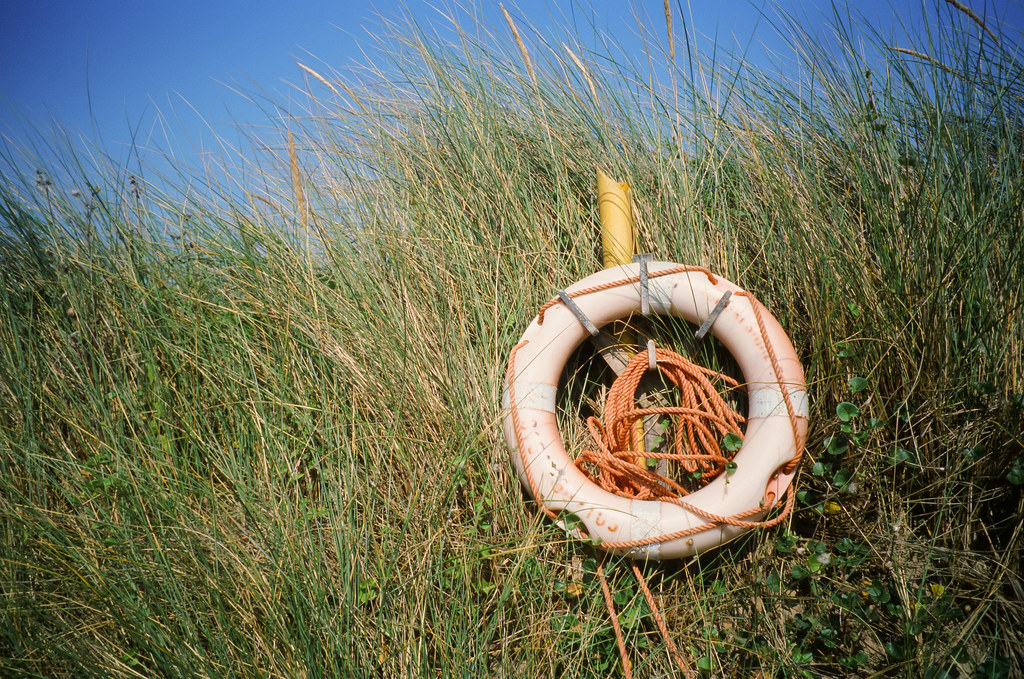 I also got some cracking results in the evening sun with my Hexar RF. Note the warmth of the evening sunlight compared to the coolness of the shaded light in the background here. 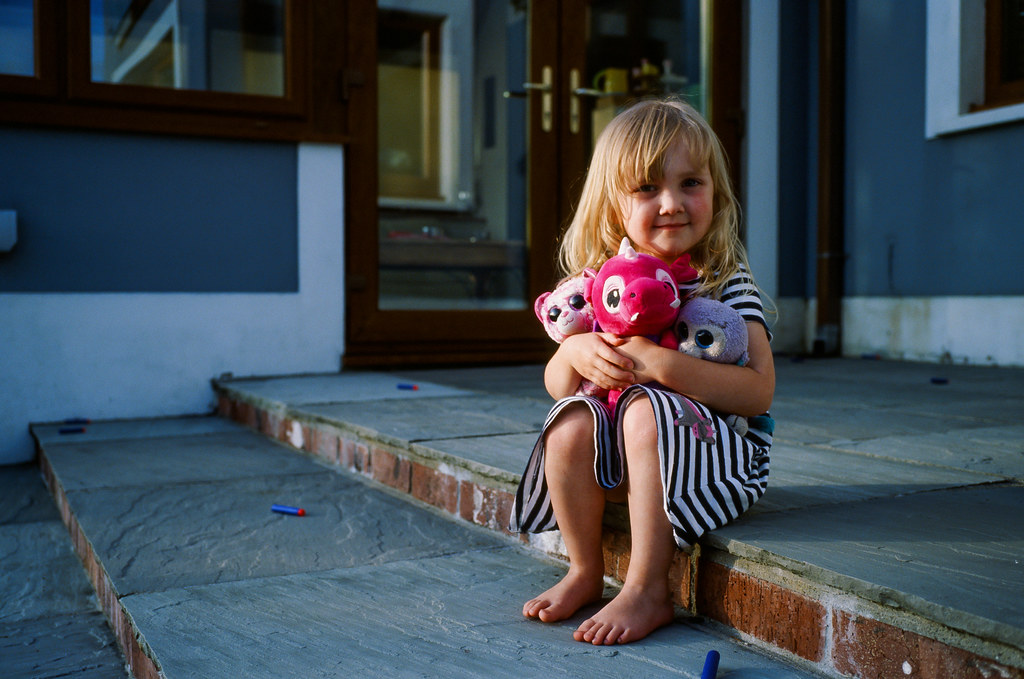 No need to correct the colour balance there, the resulting mixed colour balance has a wonderful aesthetic. I did have some quite pronounced blueshift on the beach though. Not surprising looking back up at the Gossen chart above… It occurred to me right at the beginning of this process that using a digital camera to digitise my Ektachrome E100 might lead to better results than using my Noritsu. But, before I went down that road, I decided to focus my efforts on getting the best out of my Noritsu – it is after all the scanner I use for other types of 35mm film, and as I have said before, it felt sensible not changing too many variables in my workflow.

With a bit of experimentation making some subtle tweaks in the Noritsu interface, and then some more slight tweaks in Lightroom in post, I’ve been able to largely overcome the colour balance “issues” I’ve been having. … and below is one of the final post-processed images. 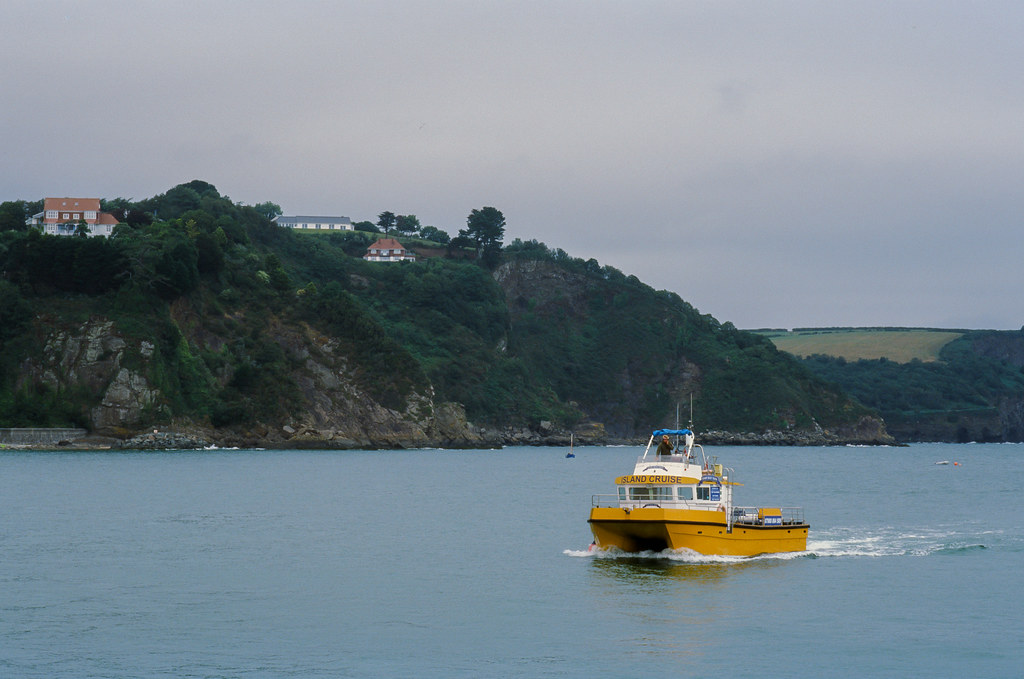 I’m really happy with the outcome, but I can’t help wondering if the NEF raw files from my Sony A7R3 will give me a bit more room for manoeuvre and/or give me better control.

As such, since we are now going into autumn and winter where I am likely to find myself a lot more cloudy weather, I’ve decided to do a bit of a controlled experiment. I’m going to shoot a few bracketed frames on a cloudy day then try scanning the roll with the Noritsu and then with my A7r3 and see what gets the best results.

As I’ve alluded though, either way, I’m pretty much entirely satisfied with my ability to expose this film and get results I like. I’m absolutely over the moon with some of the results I got from my holiday: 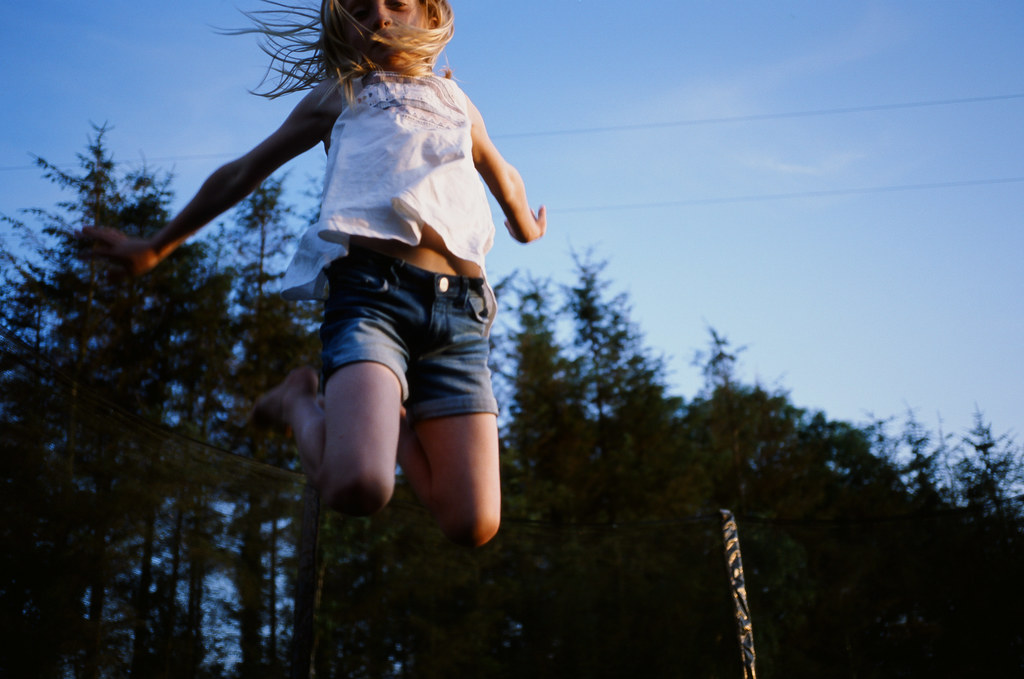 Hexar RF shot at ei100 – metered by taking a reading off some bushes that the sunlight was falling on. 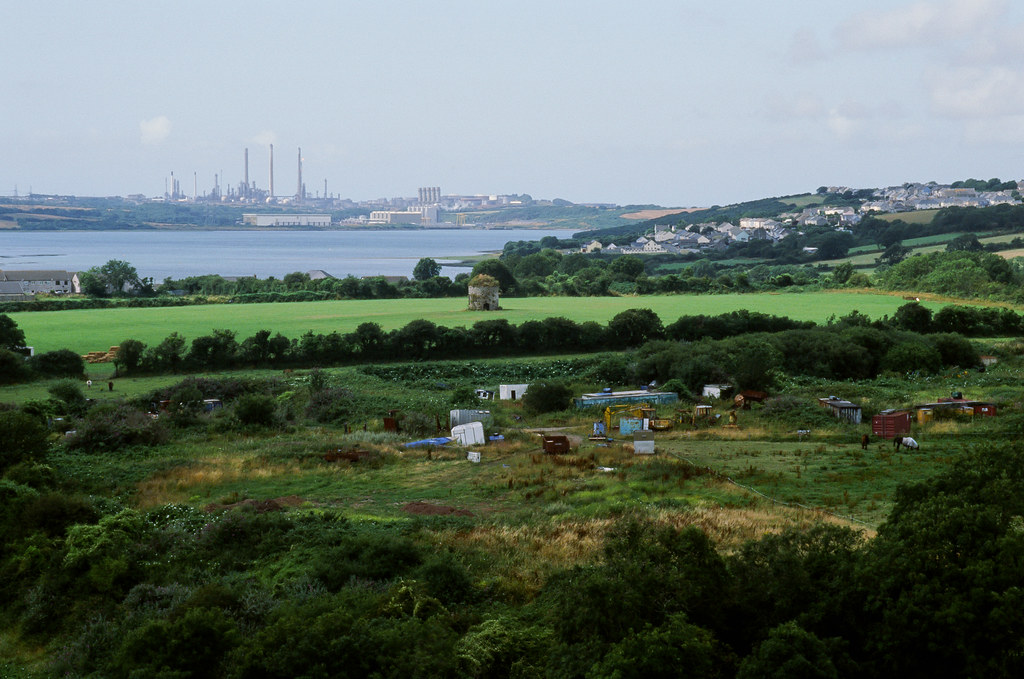 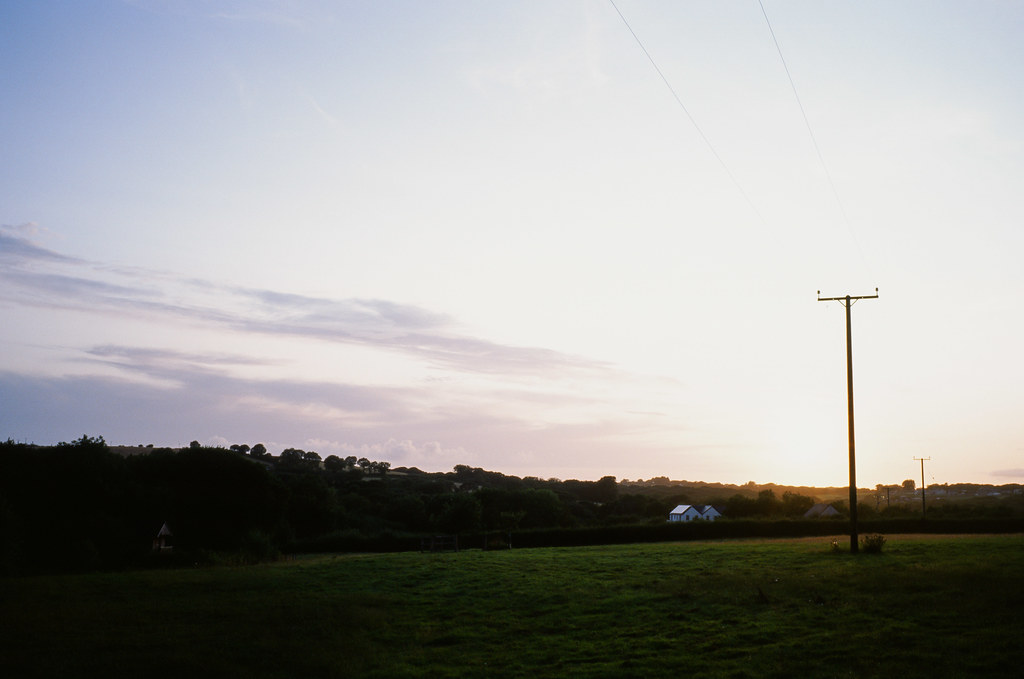 Hexar RF at ei100 – I used the camera’s meter to judge the scene picked an exposure that felt like a good balance for some sky and foreground detail. 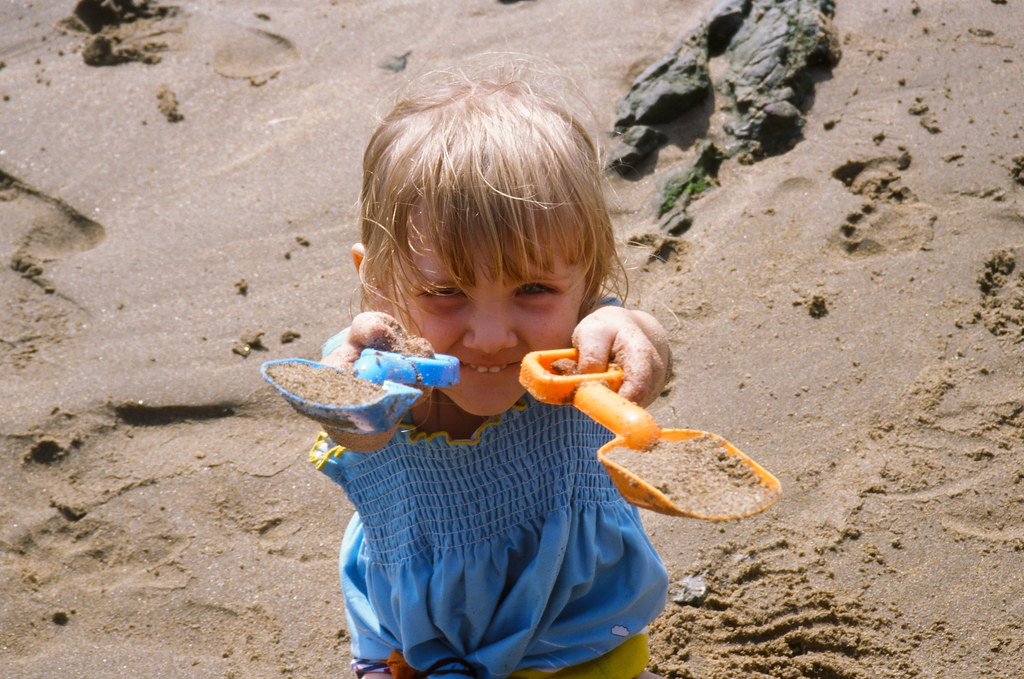 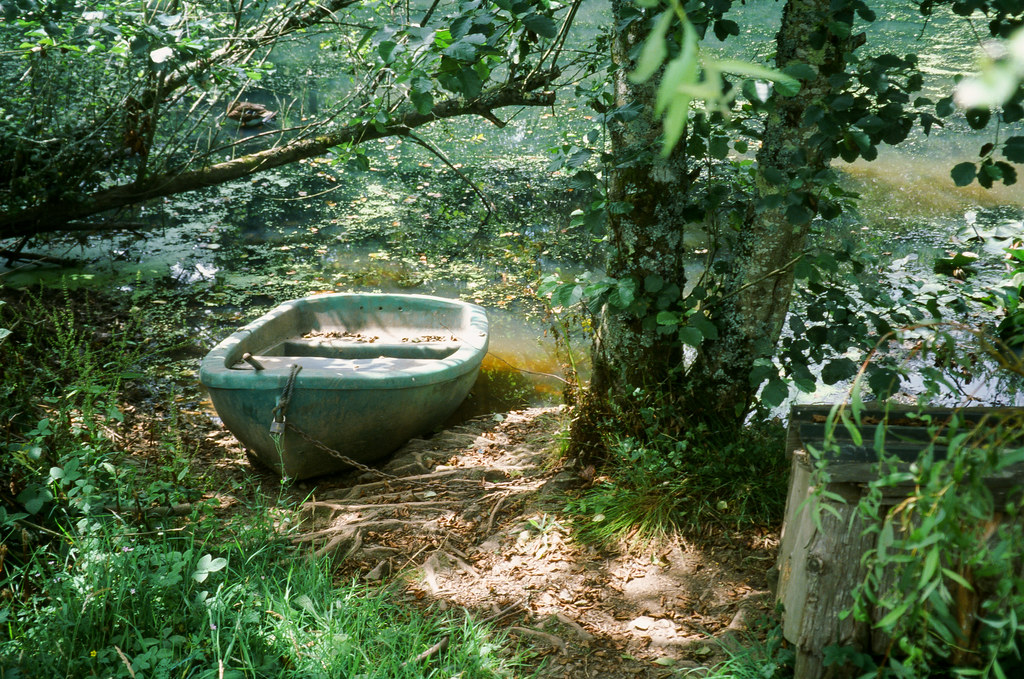 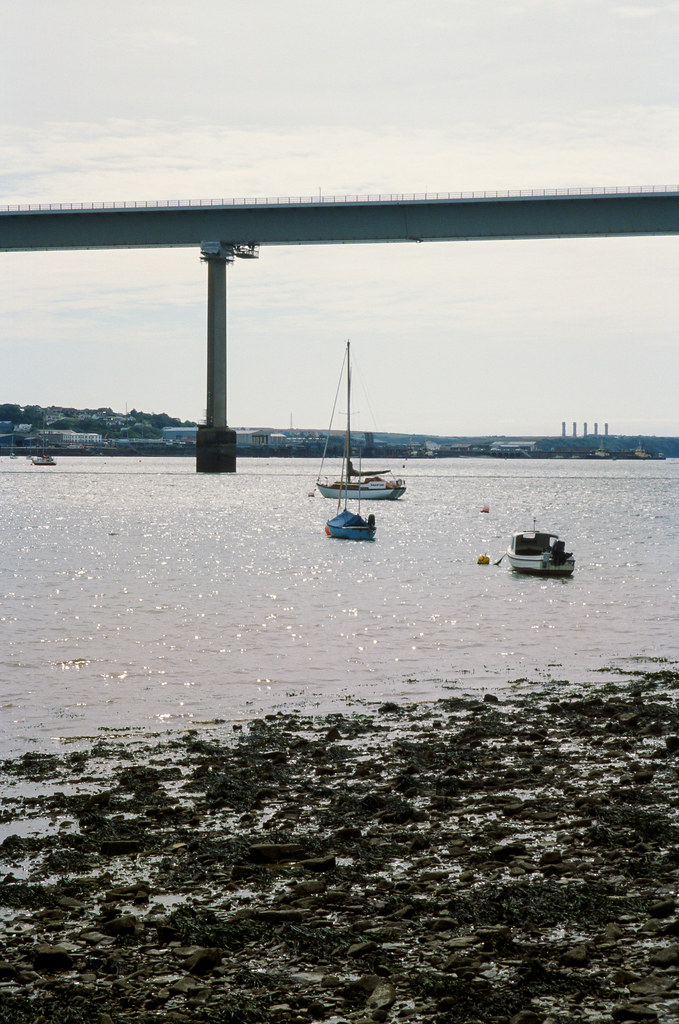 Finally, I just want to say a continued thanks to both Kodak Alaris and Duncan from Silverpan Labs. Kodak is supplying the film for this series, and Duncan is doing an excellent job at developing the films and giving me consistent results as well as useful and insightful feedback – this being a service he offers to all of his customers.

If you want to buy this film, I also recommend Analogue Wonderland as my chosen film supplier. They stock E100 here, but also supply something like 200 other films making the website interesting to explore as well as purchase from.

Finally, you can find all my photos taken with this film here, and see this whole series of posts here