If you feel like you’ve seen some of these photos before, it’s because I shared them in a recent post about me most committing to shooting a Pentax MX for a little while. I was going to talk about the quality of the results I’ve had from shooting Kodak P3200 at EI400 in that post, but since I’m so happy with the results, I figured it deserved a post of its own.

If you aren’t already aware, I’ve been shooting this film as my black & white film of choice exclusively for a little while now. The last roll I shot was, I admit, a bit of a farce. I shot it quite lackadaisically on boat off the coast of Cornwall at what in hindsight was something around EI200-400. I sent it to Duncan at SilverPan who – after a bit of a chat – developed it at times for 800. The negs came out really bloody dense, and the resultant scans, though really quite nice, were pretty grainy and really quite contrasty.

This gave me the idea to deviate from a previous plan to shoot this film consistently at EI1000, and shoot a roll at EI400 and have it pull-processed using times for 400. I wanted to see just how fine a grain could be achieved.

I told Duncan what I’d done, and what I was trying to get out of the roll and after a quick chat with a few other folks on Twitter it was decided that XTOL was the chemical to go for. Duncan developed the roll for 11:30 in 1:1 XTOL by hand initially agitating for 30 seconds, then every minute inverting 5 times. His rational being that XTOL 1:1 gives a good balance of economy, tone and sharpness. He usually uses a Jobo, but by developing it by hand in a Paterson tank he suggested that the reduced agitation would also help to keep the grain under control. 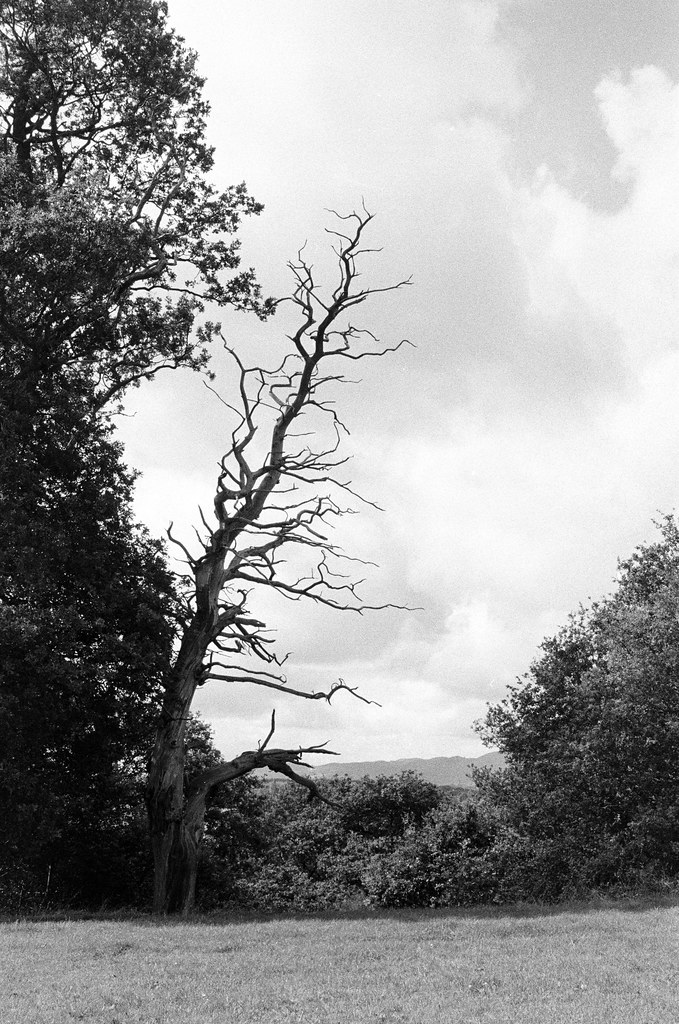 The results are great, I think. They negs scanned really easily and only needed a slight contrast bump in post to get the look you can see in the results here. Before and after my contrast tweak

A couple of the frames were a little underexposed, but they still scanned ok too. This next one, for eg, it seems as though I didn’t compensate the exposure enough. I still managed to extract enough shadow detail by bumping the density correction in scan and tweaking the contrast in post again though. Before and after Lightroom tweaks

All in all, a worthwhile experiment with a positive outcome. This film is perhaps a little high priced to use for everything all the time and I’m not sure I’ll shoot it at 400 again – there’s plenty of 400 speed films that will give finer grain and more detail – but it’s interesting to see just how flexible it is. 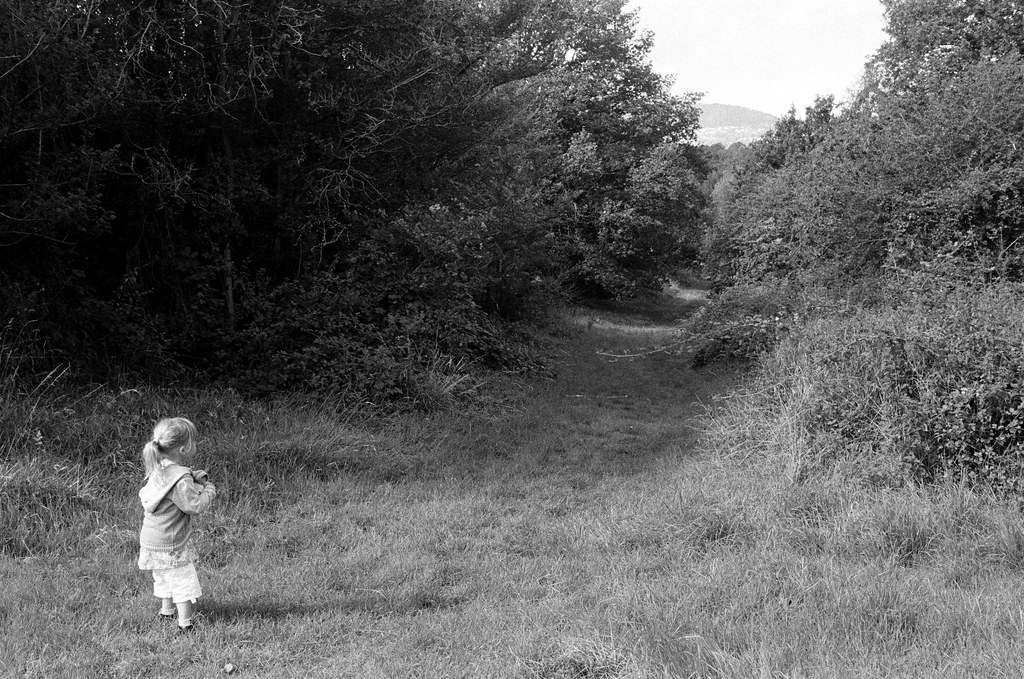 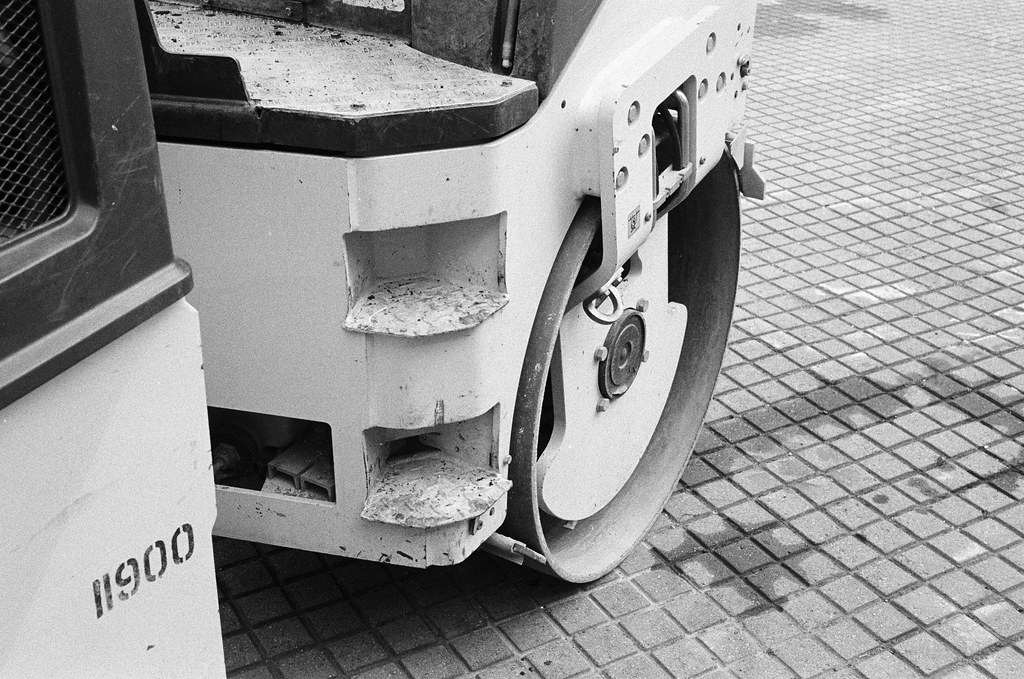 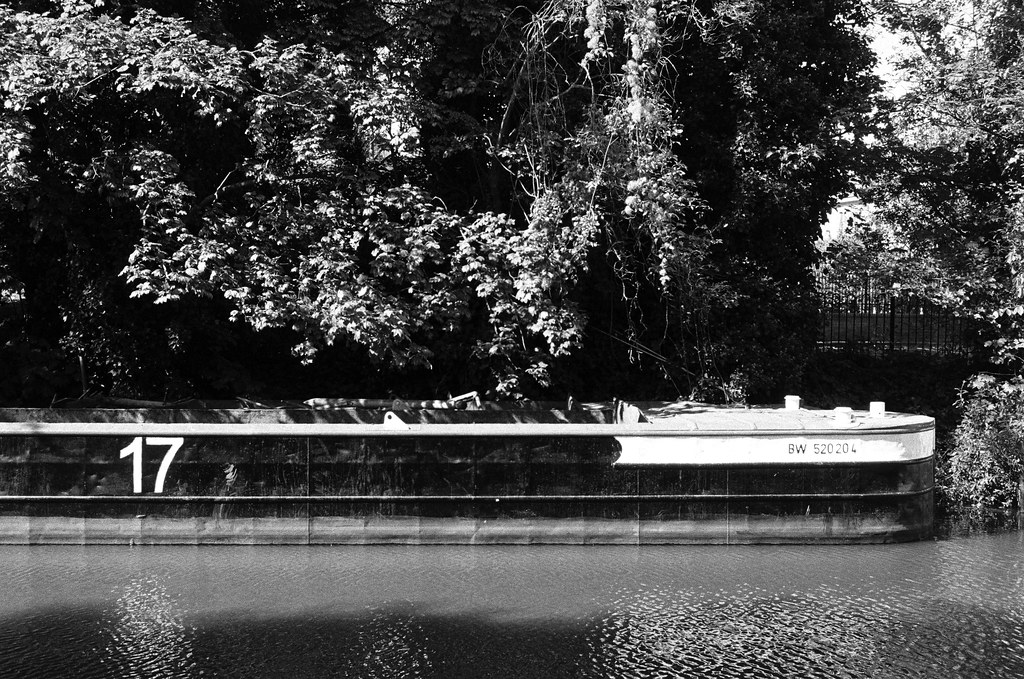 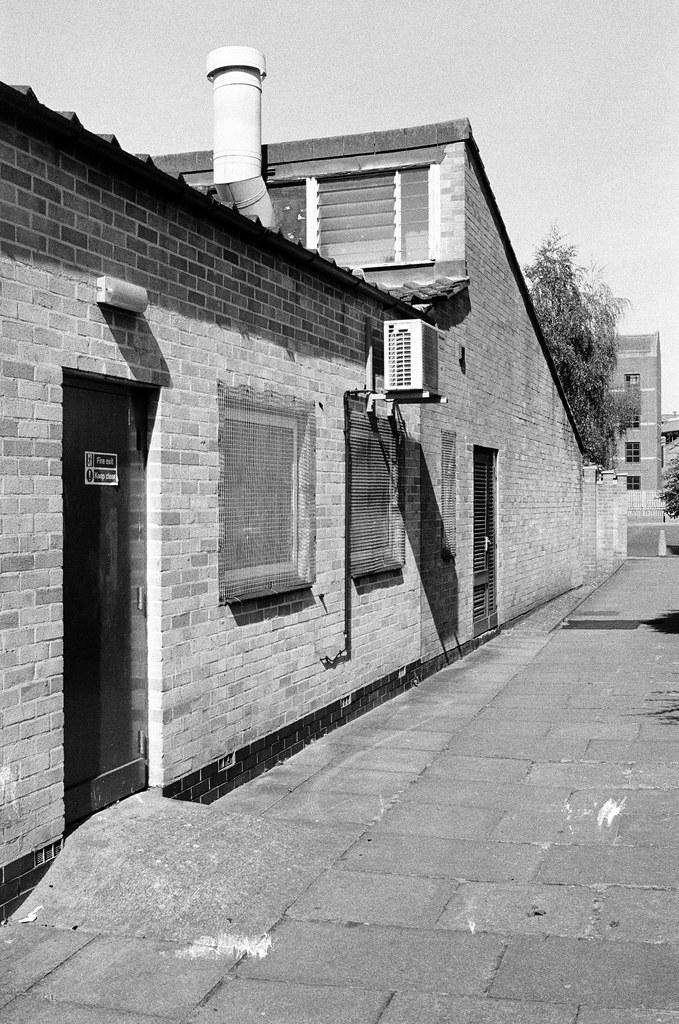 I suppose at some point I should also try shooting it in very low light and try pushing it too. With the winter well on its way, and the hour about to change, I expect I will have some opportunities soon. In the meanwhile though, I’ve reverted to shooting it at EI1000 to allow me to shoot at f/2.8 indoors a lot easier. I have another roll coming from the Pentax MX and a Yashica T coming shortly

If you want to buy this film, I also recommend Analogue Wonderland as my chosen film supplier. They stock P3200 here, but also supply something like 200 other films making the website interesting to explore as well as purchase from.

You can find all my photos taken with this film here, and see this whole series of posts and other relevant content here