The digital camera industry is as fast paced as any other digital manufacturing industry. We are now on the 10th iteration of the iPhone, after its debut in 2007; similarly since the Nex-7 in 2011 we have gone moved through the A6k and A7 series several times over, with no indication that the A9 or A7RIII will be their definitive/iconic models in the same way that the Nikon F3 was more or less The Nikon from 1980 to 2001. An interesting side effect of this kind of production and “innovation” speed is that many spectacular cameras are quickly forgotten. You almost never see articles asking “does the iPhone 3G compare to the iPhone 8” however with cameras there are any number of opinion pieces recommending the 5D classic, or asking whether the M8 is still a good buy, or comparing the original X100 to an M6, questioning whether or not a “digital classic camera” truly exists. For me, that digital classic is the RX1R, Sony’s experimental model they released before the A7 series – now their flagship lineup. The RX1 was releasd in 2012 (which means development and tech from 2010/11) and is still a popular camera today. I used mine, the RX1R version, throughout my time at University, for personal documentary as well as coursework assignments. It produces just as good quality images today as it did on its release, but that isn’t reason enough to go out and get one – the same can be said for any half decent camera from any time. The Sony RX1R has its pros, but slow autofocus, poor battery life, and unintuitive UI below the surface menus often put people off. It takes more than just technical specifications to endear a camera to its user in the deeply intimate ways many photographers relate to their gear. More often than not you can find a parallel between the digital camera and an analog one. For the Sony RX1R the parallel is the Contax G2.

The original Leica Monochrom is often treated like a film camera gone awry. In a similar way I would say that the Sony RX1R is a Contax G2 gone complicated. People often attribute to cameras aspects that are arguably not actually there – that the camera helps them to “see differently” and similar. However some cameras do have a specific purpose and guide a certain approach to making images. The popularity of the G2 is due to its simplicity and stellar image results from an arguably tiny package. 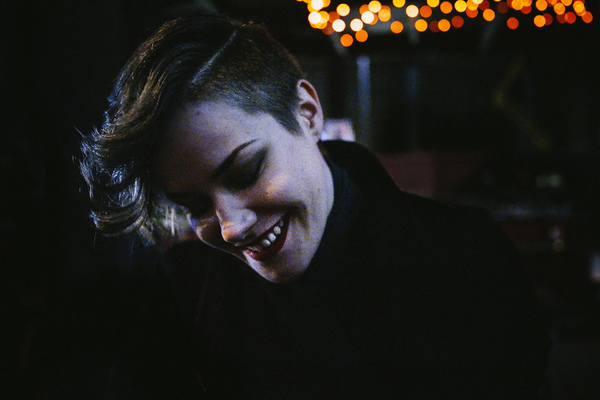 The renowned image quality from both these cameras is down to the spectacular Sonnar lens designs. One of my favourite lenses for my Leica is the Zeiss 50mm C Sonnar, and on my CL is fixed a Jupiter-8, also a Sonnar design. I think I am biased towards the results from these lenses from the amount of time I spent using the Sony RX1R. It has characterful bokeh, and sharpness like nothing else. On the Sony RX1R the lens (which makes up most of the camera itself) is perfectly paired with the sensor, which some users have described as offering almost medium format levels of quality. The Contax offers a few different lenses, all designed by Zeiss and all known for their sharpness and character – they are a popular option for people looking to adapt to Sony or Fuji mirrorless systems. 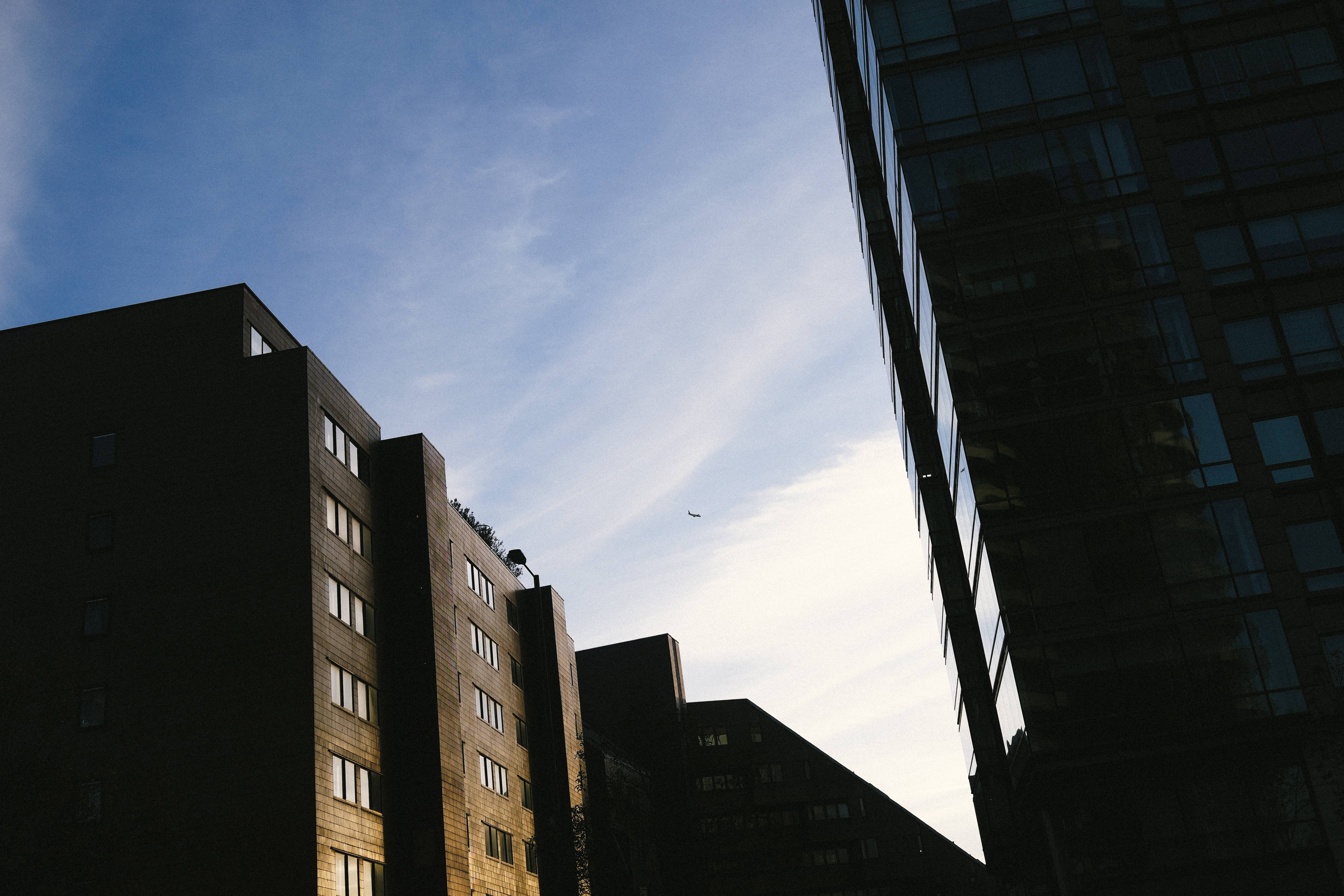 The two cameras render so similarly, in their colour and the mood of their images, through the classic lens design. 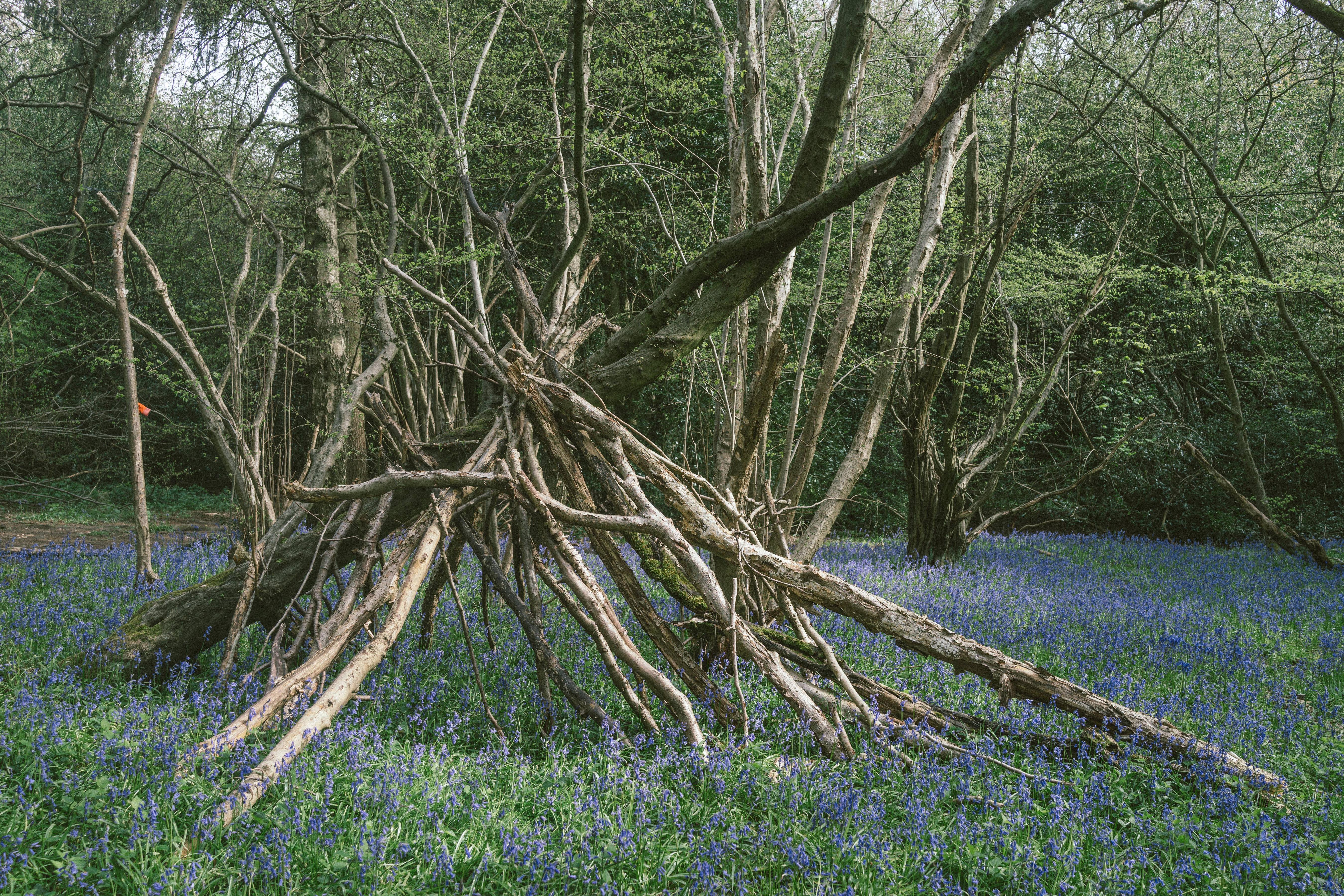 Autofocus is actually fairly similar, although it is much faster in the upgraded Sony RX1Rii – I get on fine the slower autofocus on the original. I am not using it for sports or nature photography, and I doubt many people would. It is a slow camera, and encourages a similar approach to my rangefinders – or indeed to the G2, which improved on the speed of the G1, but certainly not to modern standards. Eventually the time came to look across the collection of cameras I’d built up, and decide which deserved to stay, and which ought to be sold to fund travel and film expenses. The Sony RX1R took me longer than most, as I was worried that sentimental attachment to the machine would encourage me to keep it for the wrong reasons. However when when I noticed the similarities between it and the Contax, and weighed it up as though it were a digital Contax G2 it changed my perspective enough not only to help me keep it, but to cement it in my gear lineup.

The similarities are not only in the style of images these two cameras produce from their similar lens, or their shared compactness, and robust build. There are also parallels to be drawn between the kind of approach to photography that these cameras encourage. As a lifestyle tool the camera has really caught on, especially the portable, pocketable variety. Once the iPhone reaches its limits it can be a tricky search to find a camera that suits the needs of lifestyle documentary, a camera with versatility, and simplicity, and quality. The Sony RX1R fits all of these categories, as the G2 formerly addressed this niche. 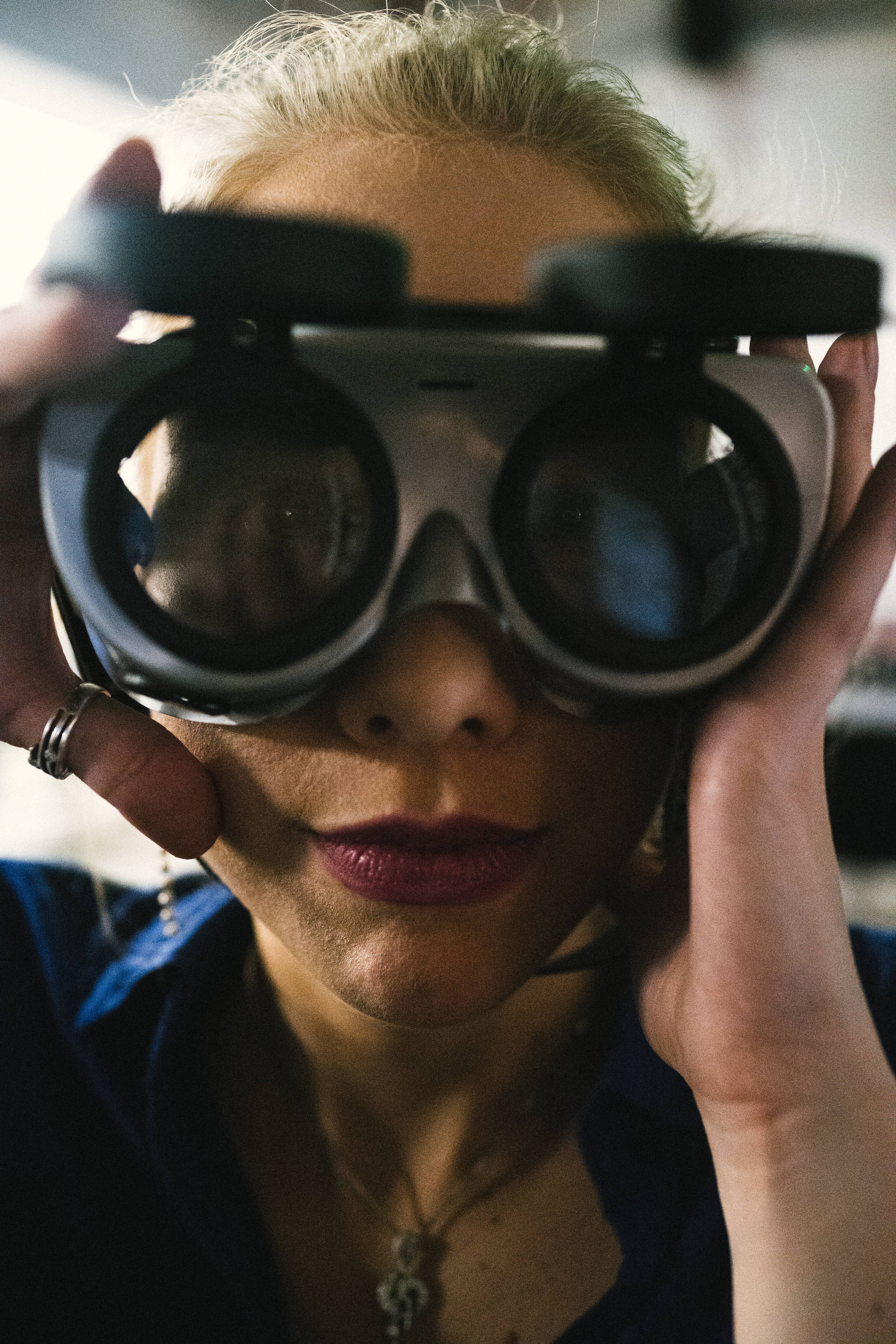 The nature of these cameras is to accompany everyday life, to be discreet and fun, and to provide images of lasting quality. The images from my Sony RX1R are mostly very personal because of this, and honestly far from my best work photographically and artistically. The RX1R documented my years at University as a student, but continues to find use in my fashion, food, and documentary work as a secondary/backup to my Leica M. 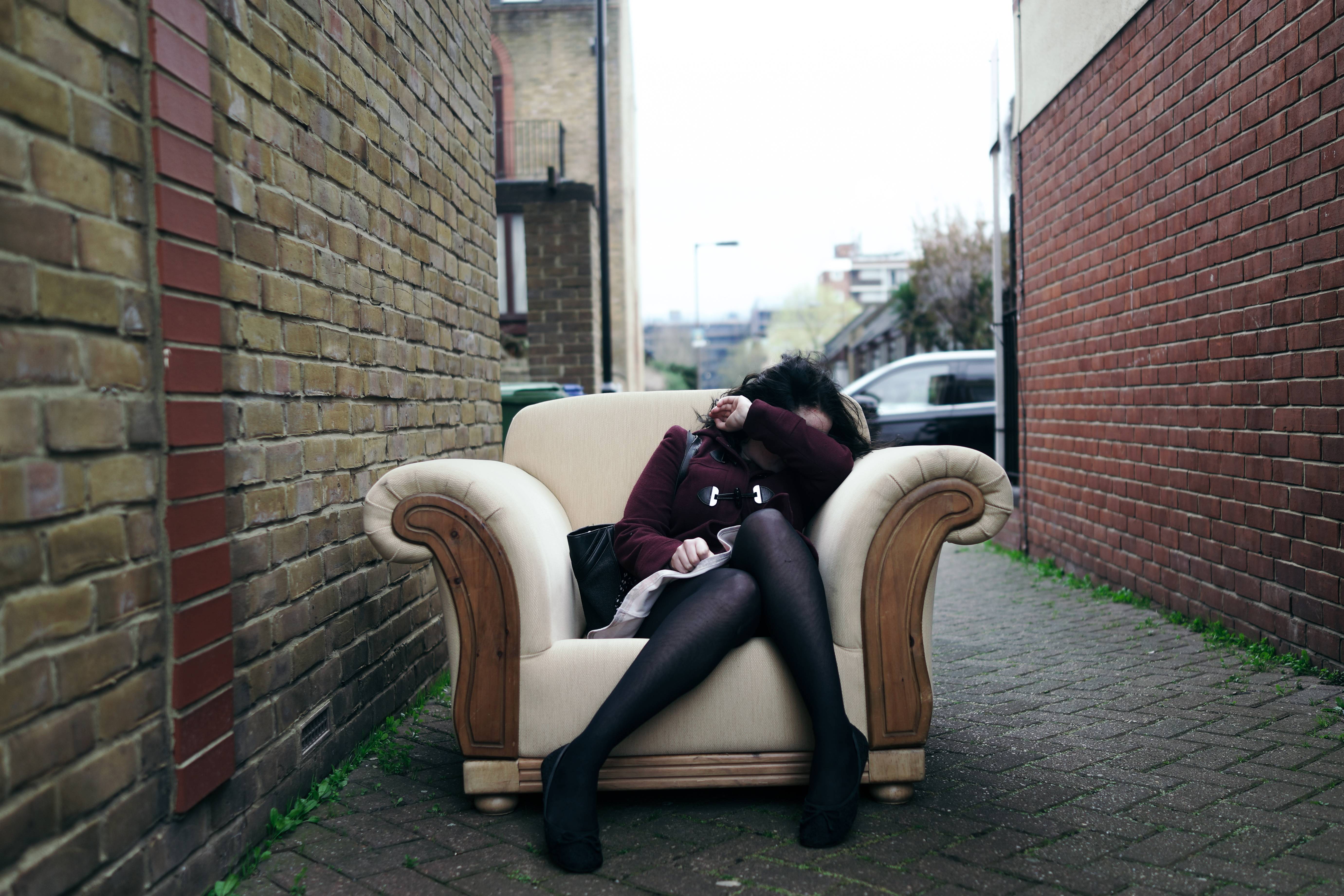 The food photography application of this camera was something I only fairly recently started exploring, and so far I’m really impressed with the results. I really look forward to seeing what other genres of photography I’ll be able to explore with this tiny machine.

The only issue’s I have with this camera are the battery life (of course) – similar to other Sony models, however you’ll still get more use out of it than a 36 shot roll on the G2! I’ve also experienced the Error 61:00 message which apparently is an issue with the focusing motor. Despite these I would still recommend the Sony RX1R series to anyone, of any skill level. Considering the price when launched, they can be picked up relatively cheaply.

Thanks for taking the time to read through and look at my images! For more of my work, please follow me on instagram. If you’d like to read more of my thoughts on photography, and learn a bit about my workflow, then stop by my personal blog! Yashica Y35 Review – it’s not for us hoity-toity elitist film photographers, you know!?