After I posted the last instalment of this little journey to find my perfect classic Sonnar, I went straight out and shot a few photos with my Contax mount Jupiter-8M. My hopes for it being good were far exceeded, it turned out to produce quite fantastic results. So good in fact, that I’ve decided to concentrate my efforts on the Jupiter-8 family of lenses for a little while.

Of course, nothing in life is simple. Even concentrating my efforts on one single Sonnar type lens has revealed to me just how many variables there potentially is in all of this. But, before I get into the variables, I’d like to show you some of the photos that have had me so excited about the potential of the Jupiter-8. These were all taken on my M9, and have had relatively minimal post process applied to them. 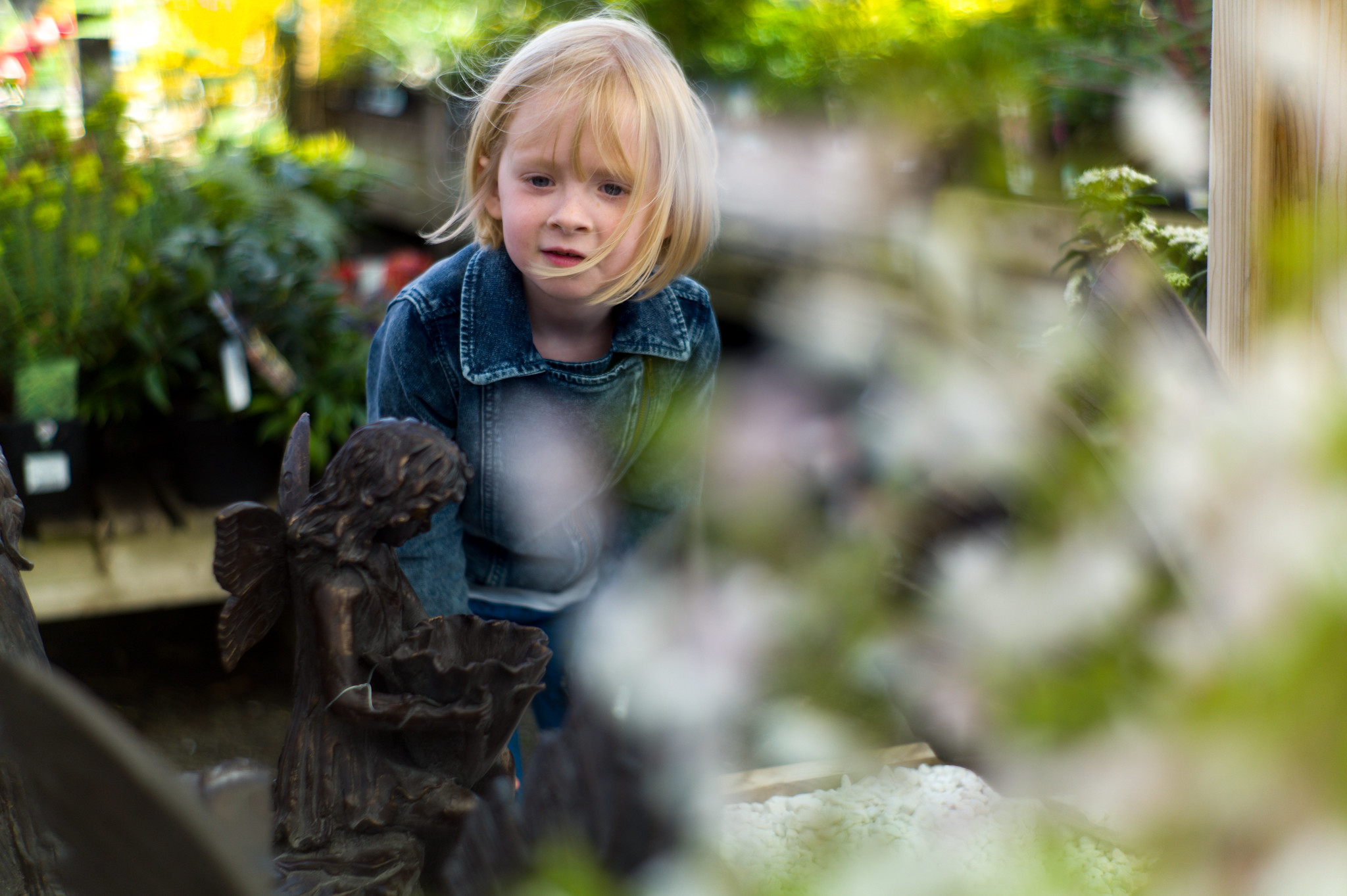 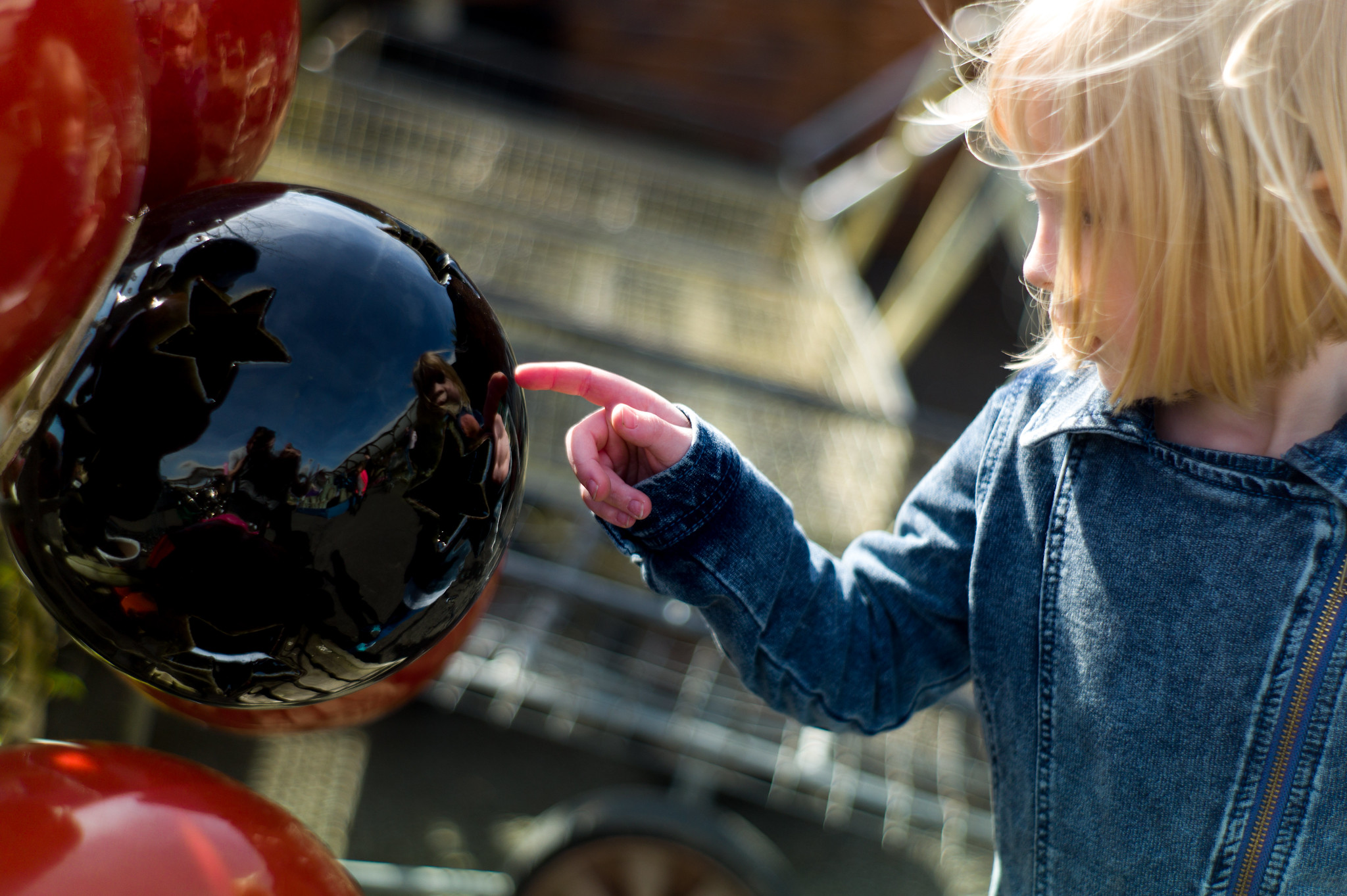 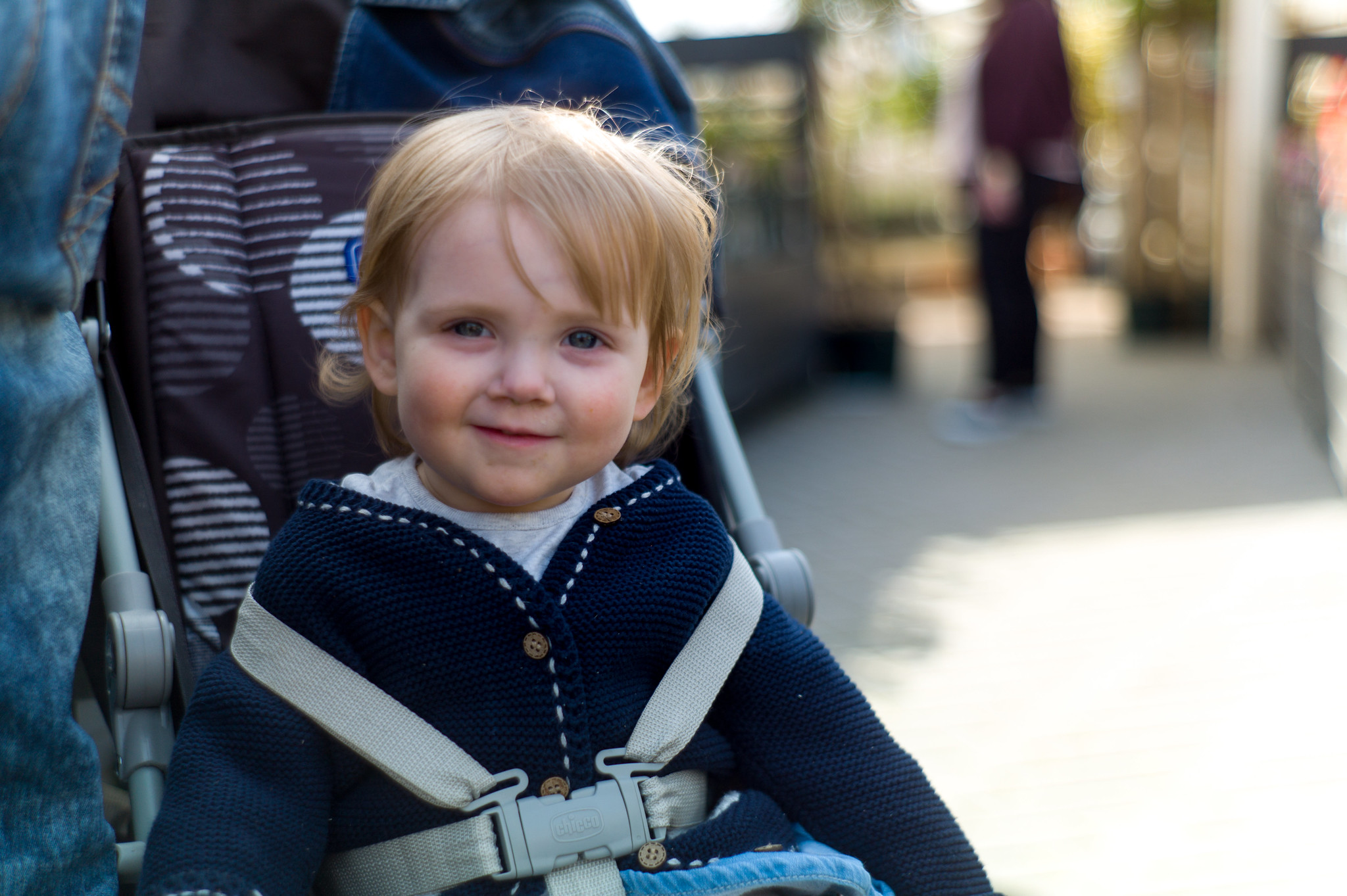 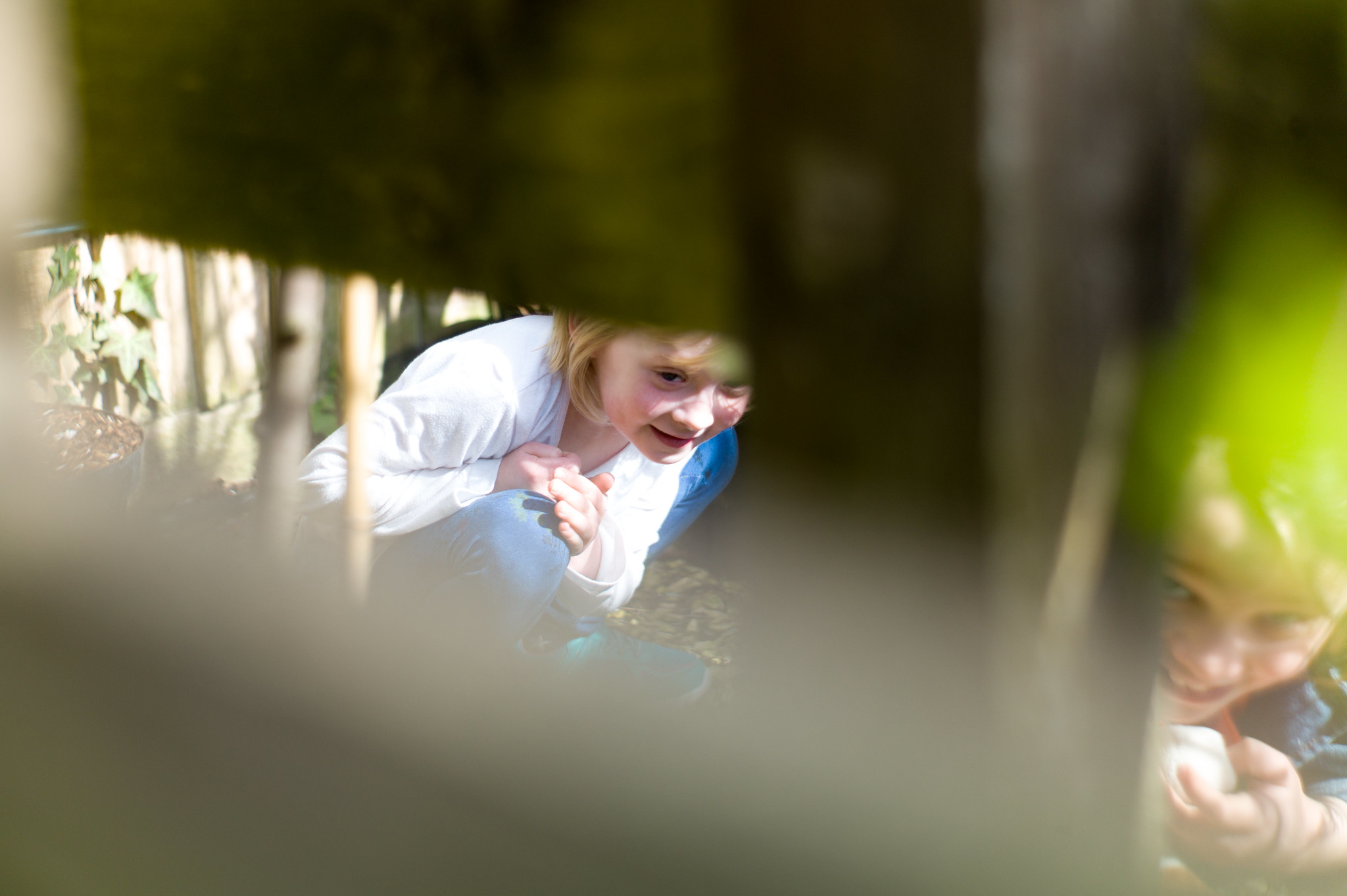 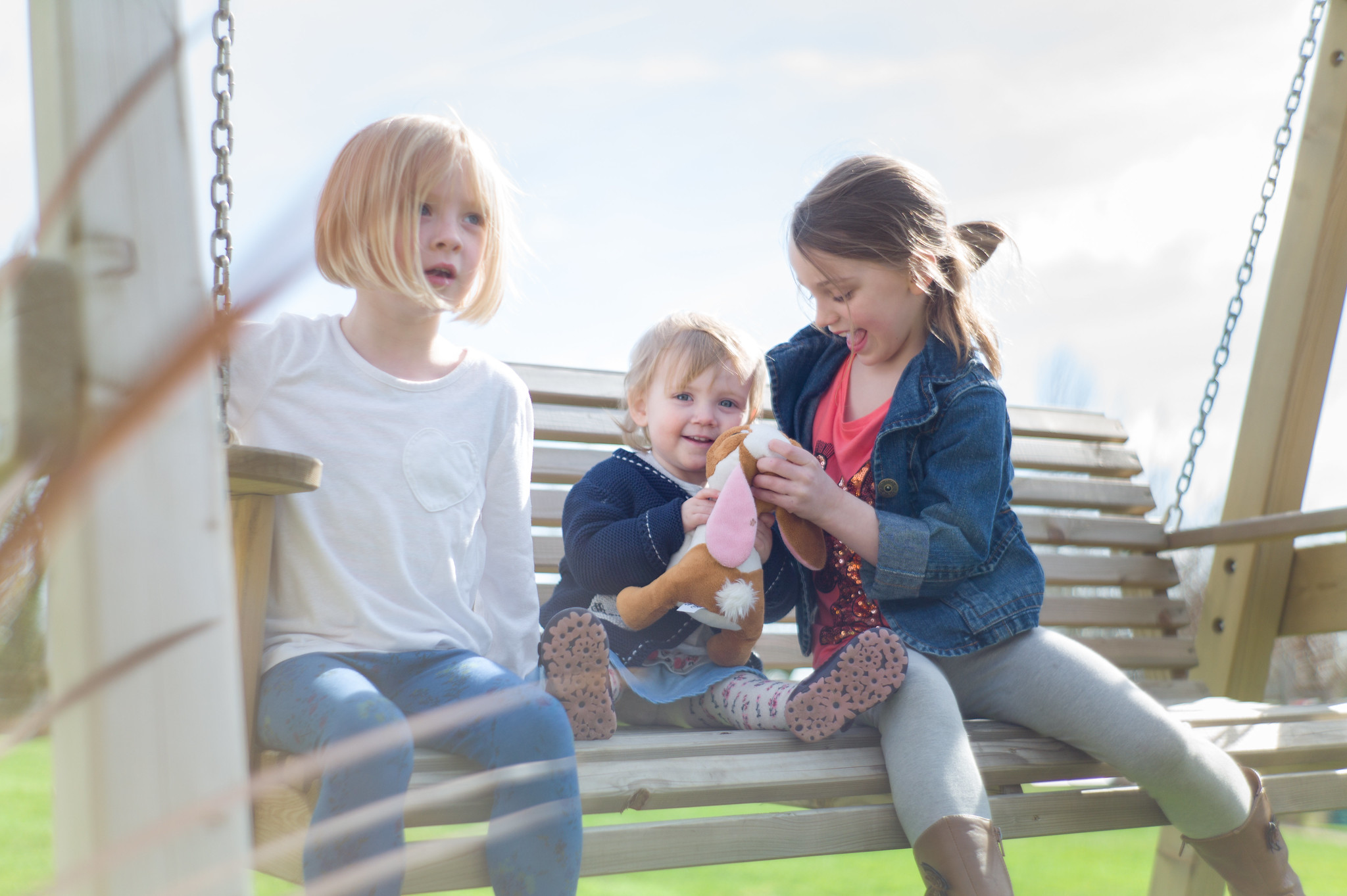 Nice aren’t they?! They have quite a lot of the contrast I feel that I’m looking for, yet once a light source is introduced there’s plenty of potential for a nice bit of veiling flare. This feels like the basic combination of character traits that I’m looking for. So that’s that then, job done! 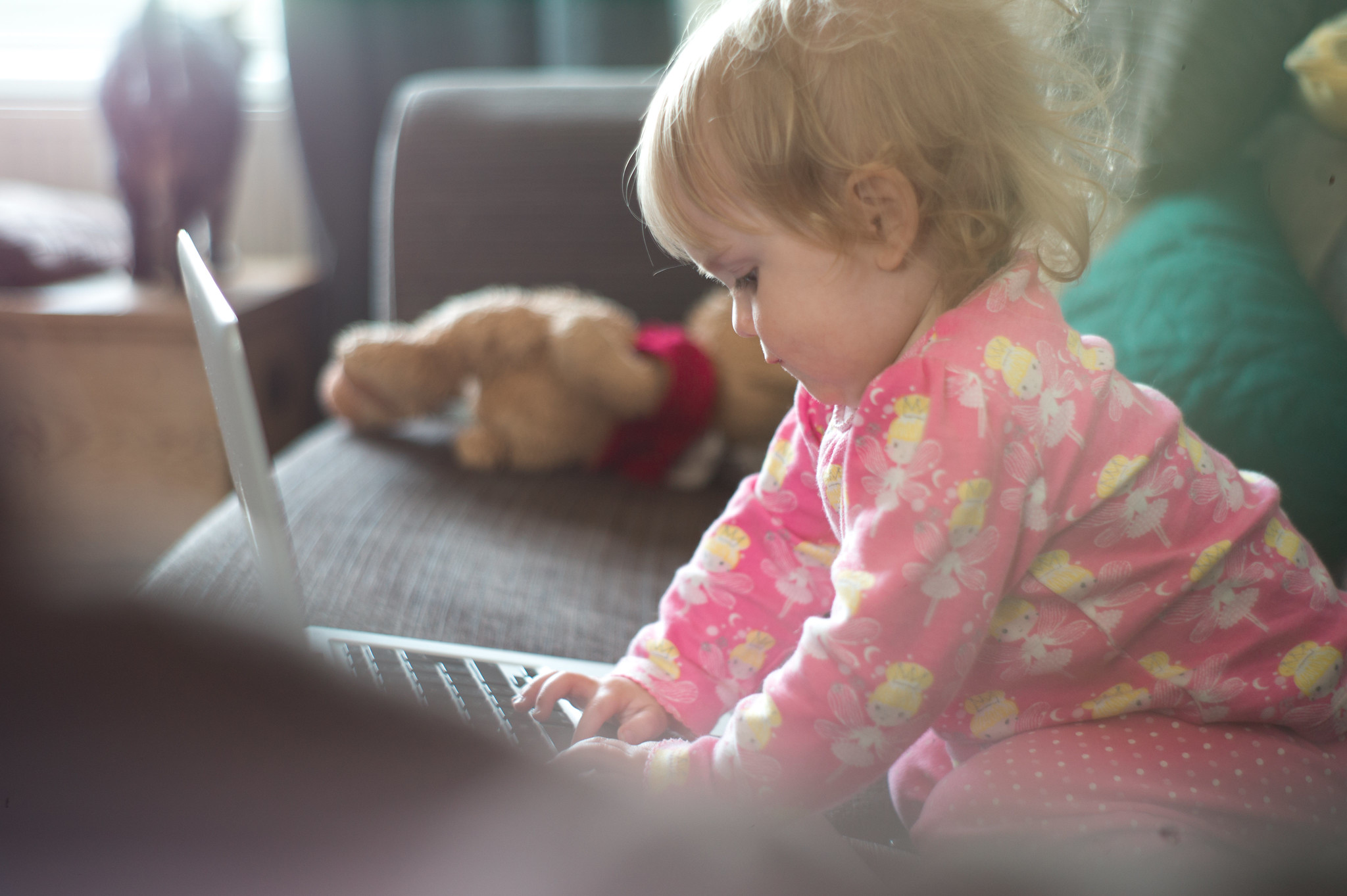 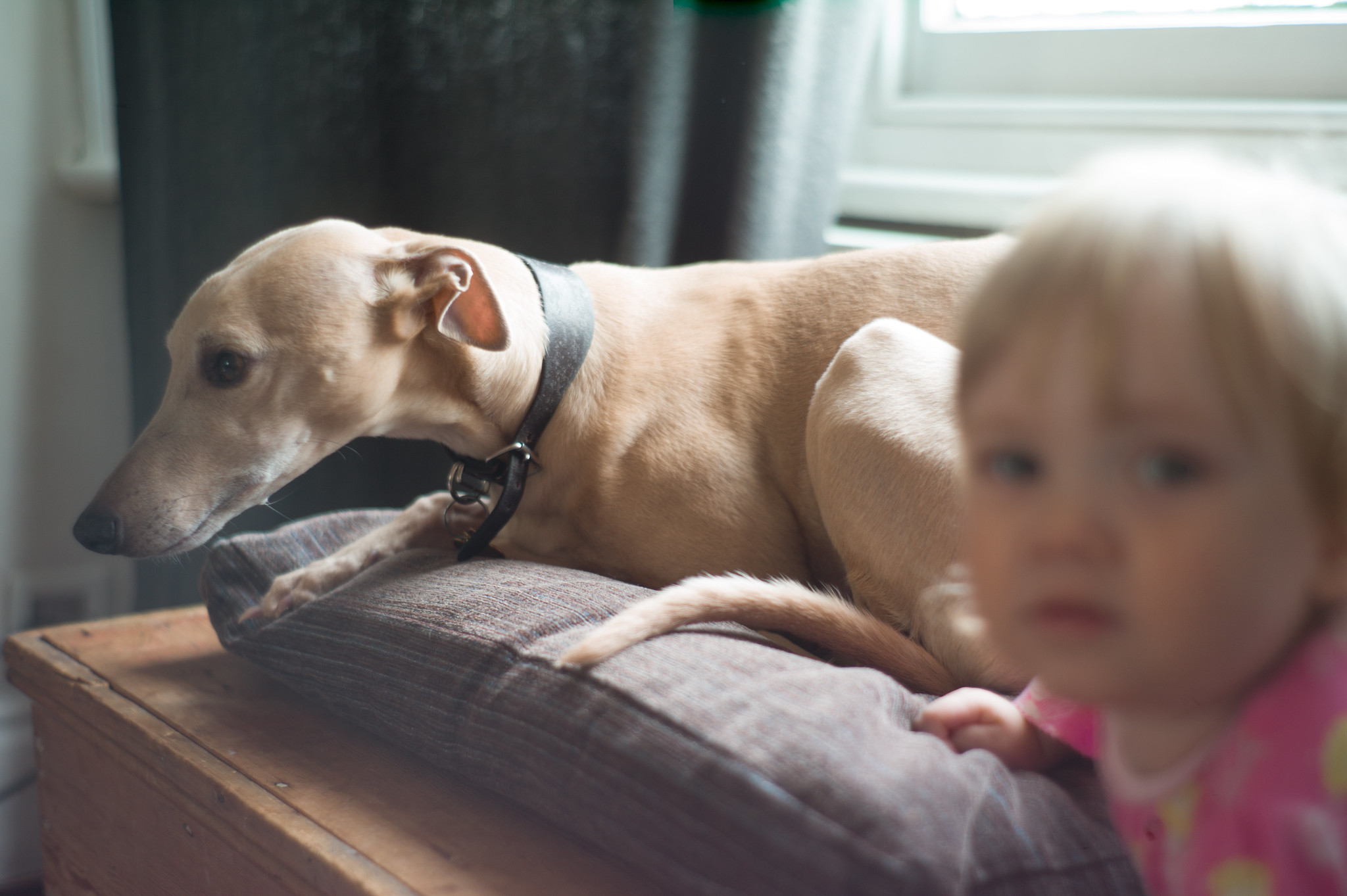 Well, not quite. It does take wonderful photos, but it’s far from perfect in terms of its handling. The biggest issue being derived from the fact that it’s actually a Contax mount lens being adapted to Leica mount. In theory, this shouldn’t be a problem, but in practice, it’s all got a little confusing and frustrating.

For a start, the adapter that I’m using isn’t a particularly high-quality one. It was given to me, and actually – despite what I am about to say probably sounding ungrateful – were it not for this donation I wouldn’t have gotten this far down the road. As such, I am very grateful (thanks again Erik).

The problem with the lack of quality is in the focusing. If you don’t know anything about Contax rangefinder lenses, you might be unaware of the fact that the 50mm  (edit: see comments – its only 50mm lenses that just use the inner mount) are focused by a focusing helicoid on the body of the camera. The lenses themselves don’t have focusing build in. What this means is that if you want to mount a Contax rangefinder lens to a Leica camera you need to have an adapter with a focusing helicoid built in. In the case of the adapter I was given, this focusing helicoid is a bit dry and a bit lose meaning it’s not exactly that nice to use. In fact, thanks to its dryness, I found myself unable to efficiently focus in time on a couple of occasions. That’s problem 1. Problem 2 is that I don’t believe it to be particularly well calibrated. I have come to this conclusion based on testing it with 3 other lenses. My tatty “wild card” Sonnar and the two other Zeiss Sonnars of the previous post. I mention this adapter in both those posts. It was, in fact, the reason that I was unable to properly test the two Zeiss Sonnars. But if you look back at the “wild card” Sonnar post, you will see that I mention that it focuses nigh on perfect with that lens. It also focuses close enough to perfectly with this Contax mount Jupiter-8M. Of course, this could mean that the Jupiter-8M and “wild card” Sonnar are spot on and the two Zeiss Sonnars are out of whack, though I feel that’s less likely than the opposite.

The problem is, without the know-how to determine which pair of lenses are correct, I can’t readily seek to replace the focusing adapter with any kind of guaranteed outcome. Then, of course, there’s the fact that if I’m going to buy an adapter I’d ideally like to get an Amedeo one – which as mentioned in my previous post, is $249 that I just don’t have lying around at the moment… especially without the guaranteed result I’m looking for. It would also be a bit mad to spend $249 to mount a £20 lens!

The obvious answer to this might seem to be to buy an LTM mount Jupiter-8. In fact, I am almost definitely going to do that. The problem with that path is that it’s also fraught with potential complications. The first is that Jupiter-8 lenses aren’t exactly known for their quality control. As far as I understand it, they’re also not perfectly calibrated to Leica cameras, instead, they’re a better match to the Soviet cameras they would have been made for. There are also loads of different versions of the Jupiter-8 (see here, and here).

At this point, I ground to a bit of a halt with my Jupiter-8 joy and started thinking down other paths – if I wanted to use it, I could just use it on the adapter I had, or maybe it would work somewhere further down the road if I bought an Amadeo adapter. I am also still looking for a Canon 50mm 1.5, and have been tempted by the idea of looking at a Jupiter-3 too, so I defaulted back to searching for one or another of these. In fact, it was a faulty Jupiter-3 on eBay that reinvigorated the Jupiter-8 path.

If you’ve not come across Brian “Sonnar” Sweeney then you’ve clearly not spent as much time browsing Sonnar related info on forums. I actually came across Brian’s name many years ago. Unbeknownst to both of us, sometime around a decade ago (I think) we both had the idea to try and hack the poor little Industar-69 lens to work on Leica mount cameras. You can read my rather cringeworthy tutorial on my very old blog here. Through the process of this experience, I came across Brian’s name – a name that I would find relevant to my various searches online many more times in the near-decade since. Brian is by all accounts a lens guru. As far as I can gather, he’s probably forgotten more than I will ever know.

I don’t know when Brian first became aware of my existence, but the first interaction I recall was when he commented on my Jupiter-3+ review. Since then, we have chatted sporadically via email on a variety of subjects – including his somewhat famed ability to fix Sonnar lenses. So, when I saw a dicky Jupiter-3 on eBay, he instantly came to mind. I emailed him asking him for some thoughts, and whilst he said he could probably fix the Jupiter-3 in question he also all but warned me off it. It was at that point the conversation moved on to my path so far. I told him where I was up to and how much I’d enjoyed the results from my Jupiter-8, and how I was a little stuck in terms of moving forward. He had some interesting things to tell me about my Jupiter-8M. It was at this point that Brian told me there was a way that my really nice Jupiter-8M could be converted to Leica thread mount without any particularly great expense. In fact, not only this, but that is actually a fairly regular source of Jupiter-8M lenses in Leica thread mount on eBay. As it turns out, one of the other well-known Russian lenses – the Industar-26 – can be hacked to house the optics of a Jupiter-8M. Not only this, but there is an eBay seller called Grandseller who does these hacks. Brian then went on to tell me that if I bought one of these hacked lenses, if I wasn’t satisfied with it I could send him both my Jupiter-8M lens and the one from the chap in Russia and for a few $$ he would combine them using the best parts of both. The result of this would be that my lovely Jupiter-8M glass would be in a lens mount that would fit straight on to my Leica cameras, it would focus perfectly at f/2, and it would – having had Brian do his magic on it – be in fine fettle too. This was an offer I found it very hard not to take him up on! How to Choose the Best Camera for Street Photography - Guest post by Digby Fullam of Streethunters.net