A little while back I decided I fancied making a few (hopefully) more interesting videos for my YouTube channel. I’ve tried the odd bit of “vlogging”, some of it seems to go down ok, but for a large part, I think it might be a bit dull. I’ve met a load of people through this website, many in far reaches of the planet and only via social media, but a few quite locally to me – so I thought I’d take the focus off me, so to speak, and point a camera at some of them.

Ashley Carr was someone I initially got chatting to on social media after posting about wanting to start a photography project about unremarkable architecture near to my home. As it turned out, he’s been doing the same thing quite extensively and very successfully for quite some time, and only lives about 20 miles from me. We chatted a little about his work, and I duly followed him on his Instagram – @acarrphoto (you should too). I’ve got a lot of time for his photography, so from then on, whenever I’d see it I’d often go and flick through the latest images he’d posted – well worth a look if you don’t already follow him.

We then met on a photography walk in Birmingham. I think we initially got chatting because he’d recently bought himself a Voigtlander 50mm f/3.5, had discovered my review about it and had found we shared opinions about how fantastic optically it is, though slightly fiddly it is to shoot. Later on, during the walk, we ended up chatting again, and I discovered that Ashley is not shy of sharing his wealth of experience, and moreover – like me – his sometimes quite strong opinions about photography.

Whilst mine and Ashley’s experiences, background and approaches to photography are quite different in many ways, we got on pretty well on that walk in Birmingham, so when it crossed my mind to start featuring other photographers in videos – largely because of the sort of conversation we’d had – he was the first person that came to mind to put in front of a camera.

Now, you might be thinking that you’ve already seen a video of me talking to Duncan from SilverPan Film Labs? Well, that conversation was actually a lot more recent than when I met with Ashley. The conversation with Duncan was a little more planned, or at very least we decided a little bit about what we wanted to talk about in front of the camera. The conversation with Ashley wasn’t planned. In fact, when we met in a car park in Stourport-on-Severn, I just gave him a mic, and we got chatting.

This first video is actually quite heavily edited. With Will my cameraman pointing the Sony at us, we didn’t leave the car park for 45 minutes. It’s for this reason alone that it’s taken so long to put it out, and indeed why we concluded it needed to go out in multiple parts.

In this video, part 1, we kick off by talking a bit about some of the misconceptions around pulling and pushing film, and how internet lore has created an appetite for unnecessary push processing. We then go on to talk about how, through a lot of experience, Ashley has ironed out his process with a couple of films to the point that he can guarantee consistency in his results.

This particular conversation was something I could specifically relate to as I’d done the same, though to a somewhat lesser degree, with Portra 400 and HP5. In fact, having the conversation with Ashley on that day is what really confirmed to me that I should commit to only shooting Kodak Ektachrome E100 and P3200 for as long as I could muster to get to grips with those films.

We then went on to discuss how our different workflows require slightly different approaches, but both ultimately rely on consistency of exposure for best results. This was then followed by some conversations around metering, and latterly about how Ashley has very little interest in gear, and is more interested in the photography… and then we talk about gear for a bit.

There’s other diversions and waffle in there too. A very different video to the one of my and Duncan. Oh, and please excuse the focus wobbles – the cameras we’re running c-af with the early firmware at the time…

Finally, these are the couple of shots you see me and Ashley take: 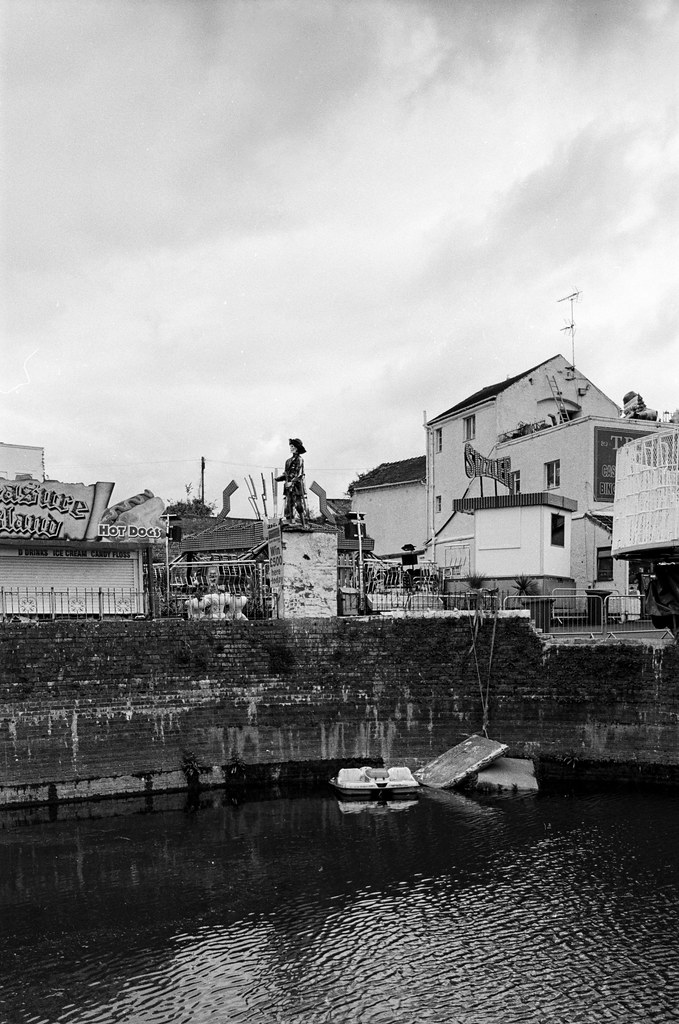 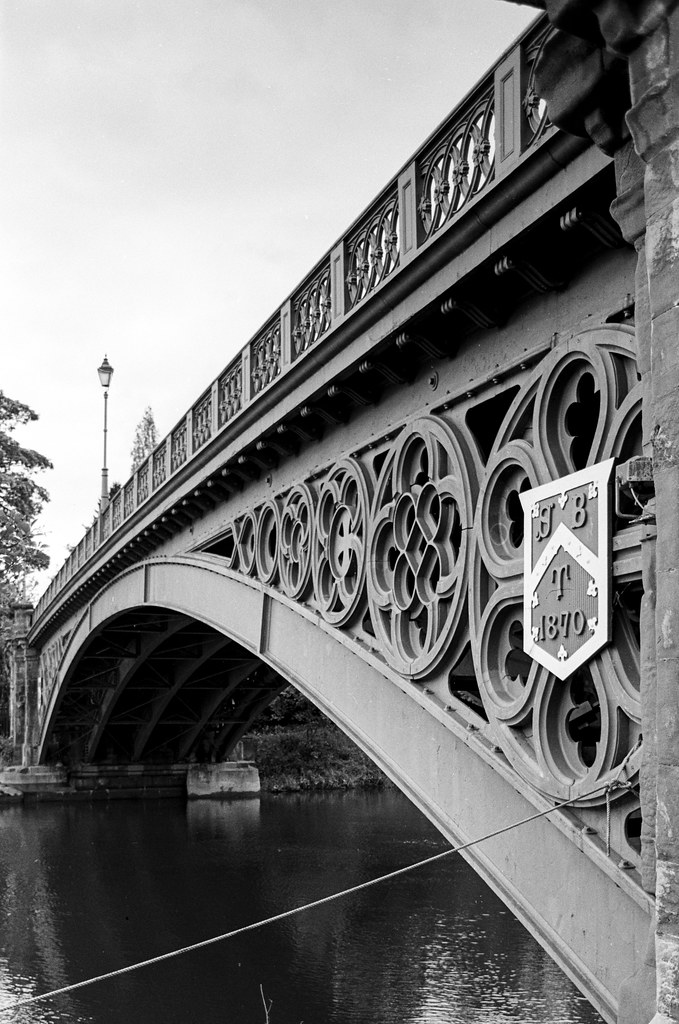 If you have any thoughts on the format of this video, especially verses the one I shot with Duncan, I’m all ears – I’m feeling my way a bit with this sort of content, but it’s really enjoyable to do and gets me out shooting, so I fully intend to do more.